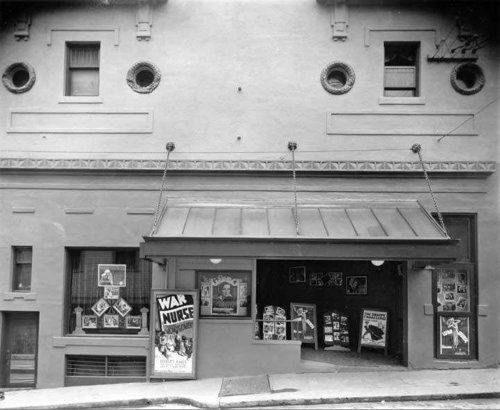 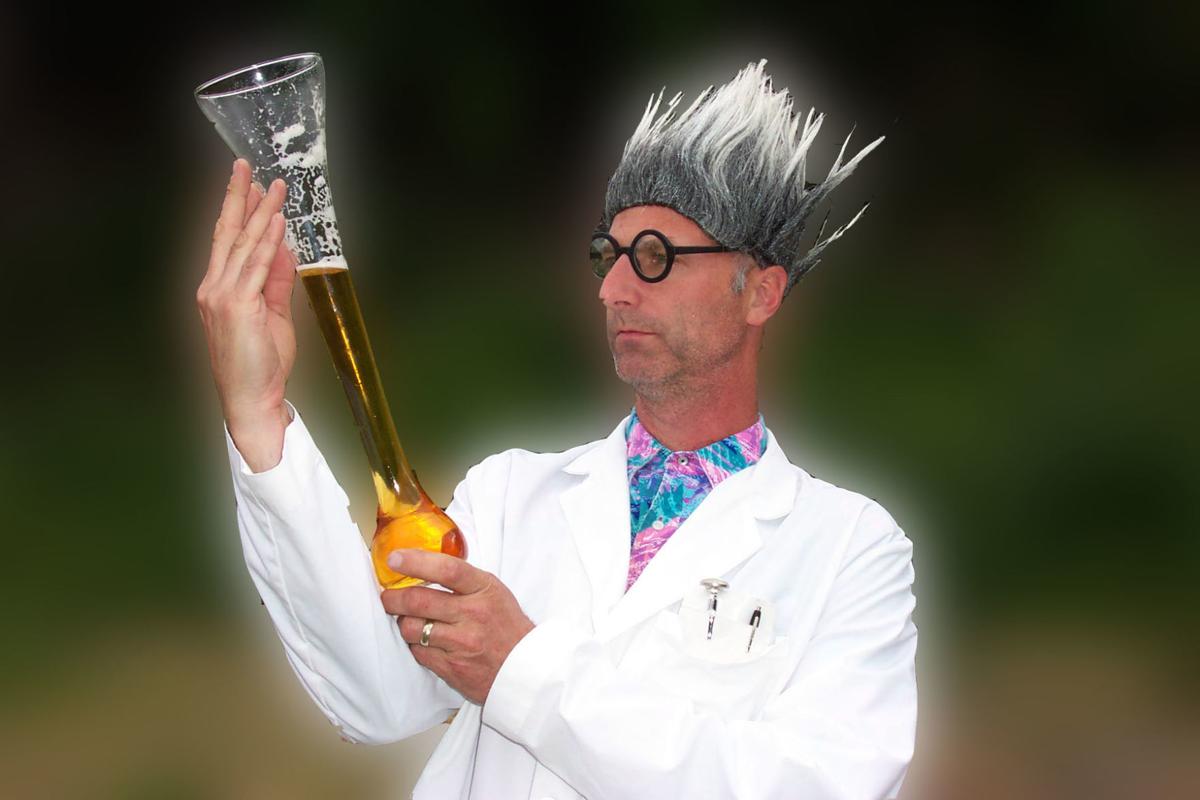 There’s no doubt they suspected they’d do okay with their plans of a slow, calculated roll out and measured growth over the period of a couple of years, but what they didn’t expect was their almost instant struggle to keep enough beer on hand to serve over the counter despite some early distribution plans. Great success can often be bittersweet.

“Our passion and drive was to create a taproom-focused brewery with a different atmosphere and flavor than was available locally at the time. We wanted to create a unique social gathering spot downtown where we could serve what we were homebrewing, which was more international-like, obscure and contemporary beers than we could get here,” says one of the owner/founders, Evan Wood.

Here’s a recipe that works. Start with the century old Hellenthal Building in Juneau that was built in 1916 and most notably over that time, housed the Palace and use the space to create the funky, happening, brewpub/taproom that now defines Devil’s Club.

“We had a great vision, but our biggest challenge back then was to get the business off the ground. None of us had any money and we faced an uphill battled to renovate the building space from the derelict, abandoned condition it’d been in for the previous 20 years,” says Wood.

Wood describes the theater back then as one of Juneau’s first, but he had more interest in the theater’s social contribution.

“Back then the theater was a new form of public gathering space. There were bars, but beyond that there was really no place for people to do things indoors together.”

Evans and his partners Jake and Ryan wanted to incorporate that vibe. “Carrying off that, it was kind of cool to re-invent that space in our brewpub and taproom format and we played off of that and tried to hold on to the unique aspects that we could,” says Evans.

Walk in today and you’ll find the outline of the original ticket booth on the floor. “My office is the original projection room and what’s really cool is that all of the holes are still in the walls where the projectors went through,” says Evans.

The space was also occupied by First National Bank Alaska. “Where we brew on the bottom floor, the old bank vault is still there with the original door. We store our empty kegs in there.”

Devil’s Club’s owners didn’t really complain about any stalled distribution plans in deference to grassroots popularity right at home and right in their own tap room, but they always wanted to get their beer further out there.

“We learned a lot of things along the way. For one thing, we can’t make that much beer on our little four barrel system. Most of what we make never leaves the building except over the counter in glasses. We got a little excess in volume in the off season that enabled us to put a couple of kegs out around town, but that diminishes to zero when tourist season hits,” says Evans.

Again, success is bittersweet. “We never expected the patronage or followership we got,” says Evans. “We didn’t think we’d have such a hard time keeping up with demand. It’s humbling and overwhelming how excited people get when they experience the place and our product,” says Evans.

The taproom pours from 12 taps, three of which pour beer that’s somewhat regular, but nine that pour rather unique one-off specialty beers that are intensely popular at Devil’s club, but also fit the model that current American craft beer lovers seem to demand which is constantly rotating, unique, specialty beers rather than a consistent core flagship lineup.

“Flagship is a weird term. We have beers that we like to have for locals that seek comfort in something they can depend on when they come in. Not everyone likes to try a new beer all the time,” explains Evans. “Our signature is East Meets West Coast IPA. It’s got the east coast hop flavor, it’s refreshingly bitter and has just enough malt character to balance it out,” he says.

Couch Beach Belgian Blonde is a lower ABV, ester-forward funky, refreshing Belgian sipper, and Silt Milk Stout is spot in within the milk stout style that seems to be a local favorite at 4.9 percent alcohol by volume.

“So, those are the three. We have a hoppy, a light and a dark beer and we try to keep people happy with those, but the other nine are the real attention getters; they’re constantly rotating,” says Evans of living up to the vision of providing those “obscure, contemporary beers” the homebrewers thought about during the brewery’s inception.

It all appeals to me from afar; I’ve been to Juneau and have visited Alaskan Brewing Company many times, but the last time I visited was long before Devil’s Club, Barnaby and Forbidden Peak brewing companies came along.

There are no positive COVID-related outcomes in the brewing industry, unless you’re a selfish, slobbering beer goon like me. Thanks to COVID, Devil’s Club’s beer’s in Anchorage temporarily,

“COVID took our inability to keep up with taproom sales and flipped it 180 degrees overnight,” says Evans.

“It took some doing, but there are about 150 bottles of two of our saisons sitting at La Bodega in Anchorage right now. First, there’s Folk Buddies. It’s a dry hopped saison we brew every year for the Alaska Folk Festival that’s held in Juneau every year. Well, that ain’t happening obviously,” says Evans, and this provided some excess beer. Folk Buddies is a fun, citrus forward hoppy saison with a nice aroma replete with subtle, but spicy phenols on top of a yeast forward flavor built on spelt, pilsner and wheat malts that compliment the citrus hop aromas.

Another truly special beer is the near and dear Rain Forest Saison; Devil Club’s Fourth Anniversary beer that the brewery’s proud to share with us this year. “It’s brewed in a traditional saison manner, as natural and rustic as possible. A true saison uses the wild yeast of the flora and fauna from the farms of Wallonia on the French-Belgian Border,” explains Evans. “We don’t have any farms in Juneau, but we’ve got rain forests.”

Rain Forest uses the same technique, only using the biome yeasts from rain forest blueberries from Juneau. “The fourth generation propagated yeast imparts a unique flavor profile you won’t find anywhere else. It creates an earthy complex nose that’s reminiscent of walking through a damp rain forest. It’s cool, earthy and tart at the same time.”

If you learned anything from this, everything Devil’s Club brews is extremely limited, so these two beers are really a gift and are going to disappear fast. They’ve already been on the shelf for two days, so you’d better hustle if you want some. Most Devil’s Club beer sells out the same week or day it’s released in Juneau when things are bustling there.

Buy some to drink now and set a couple of bottles aside for the May 28, 7 p.m. virtual beer tasting and tour of Devil’s Club Brewery right from your couch. Get your tickets on the Sip AK Facebook page and support the Brewer’s Guild of Alaska and the Alaska Food Bank while you enjoy some truly unique beer from afar.