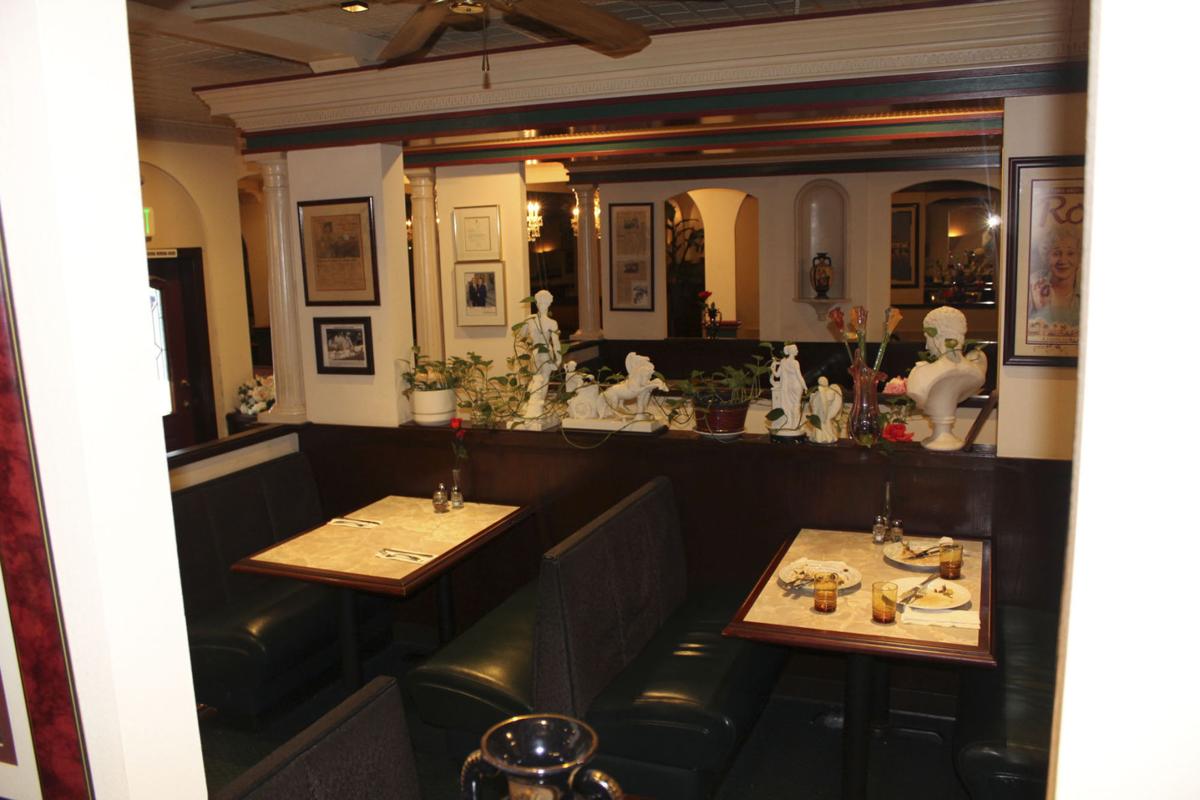 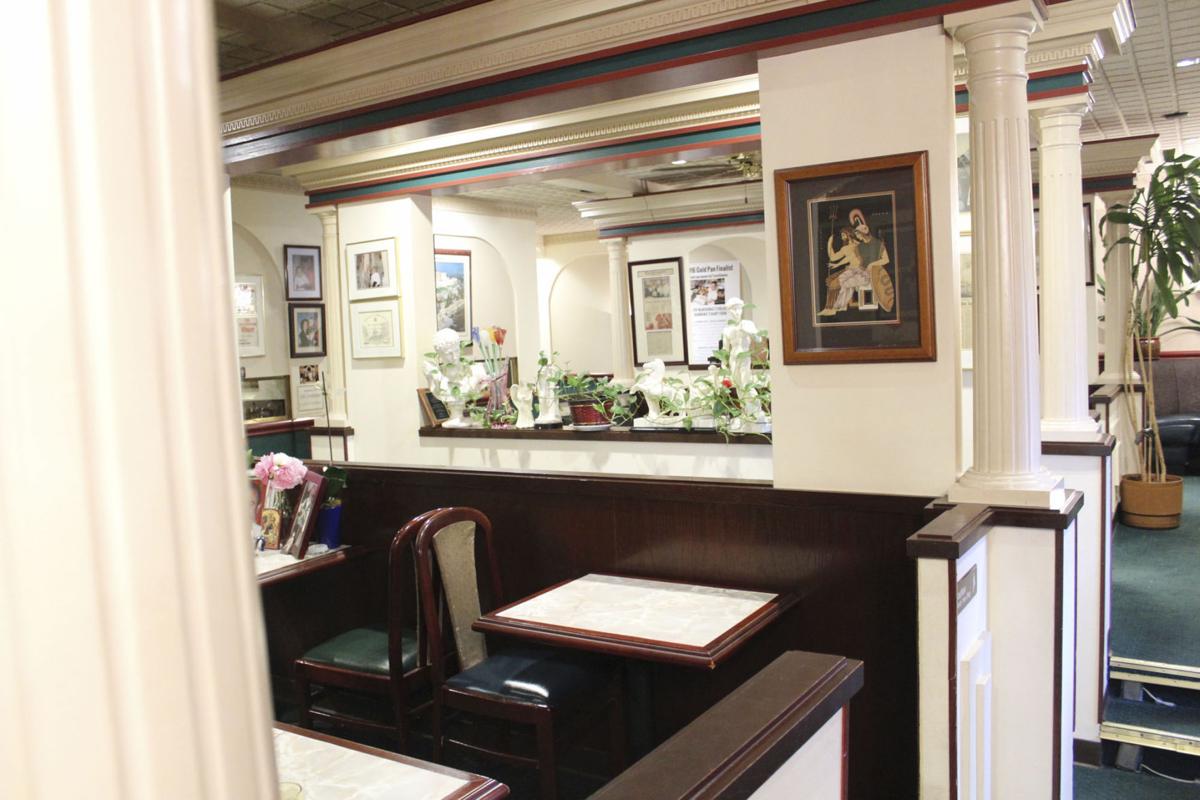 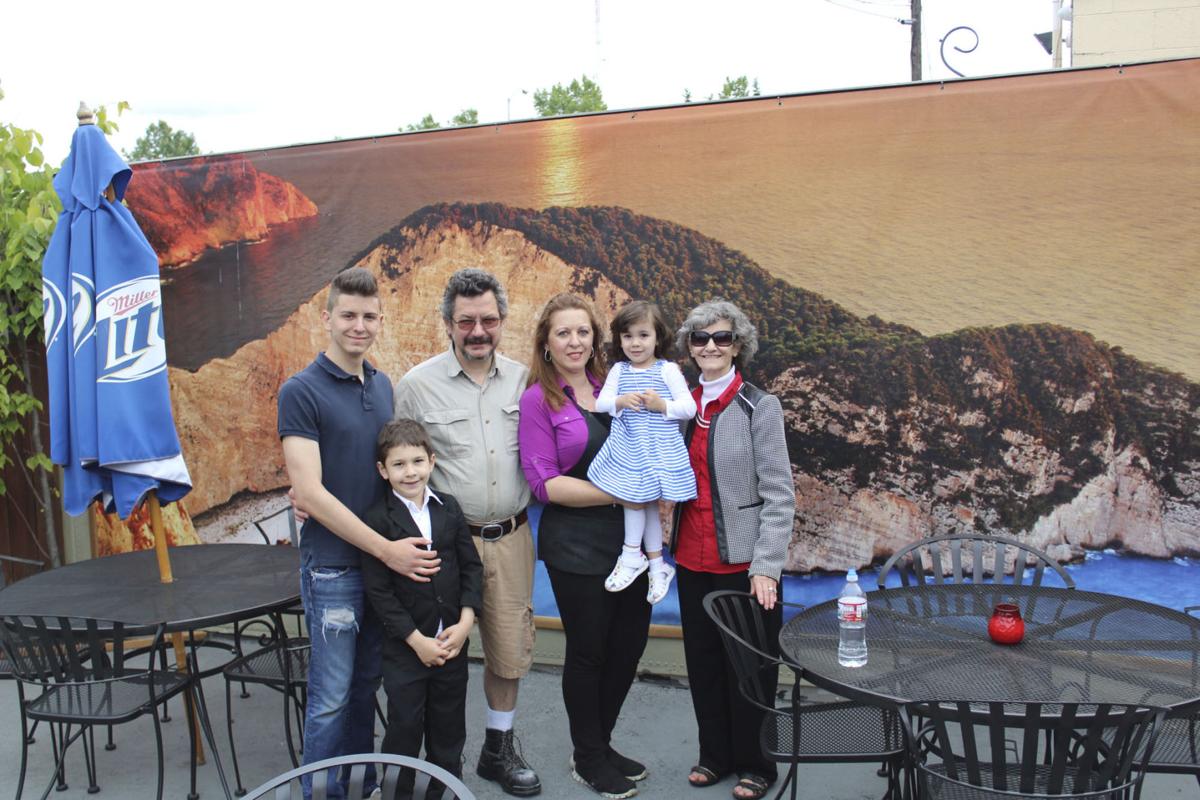 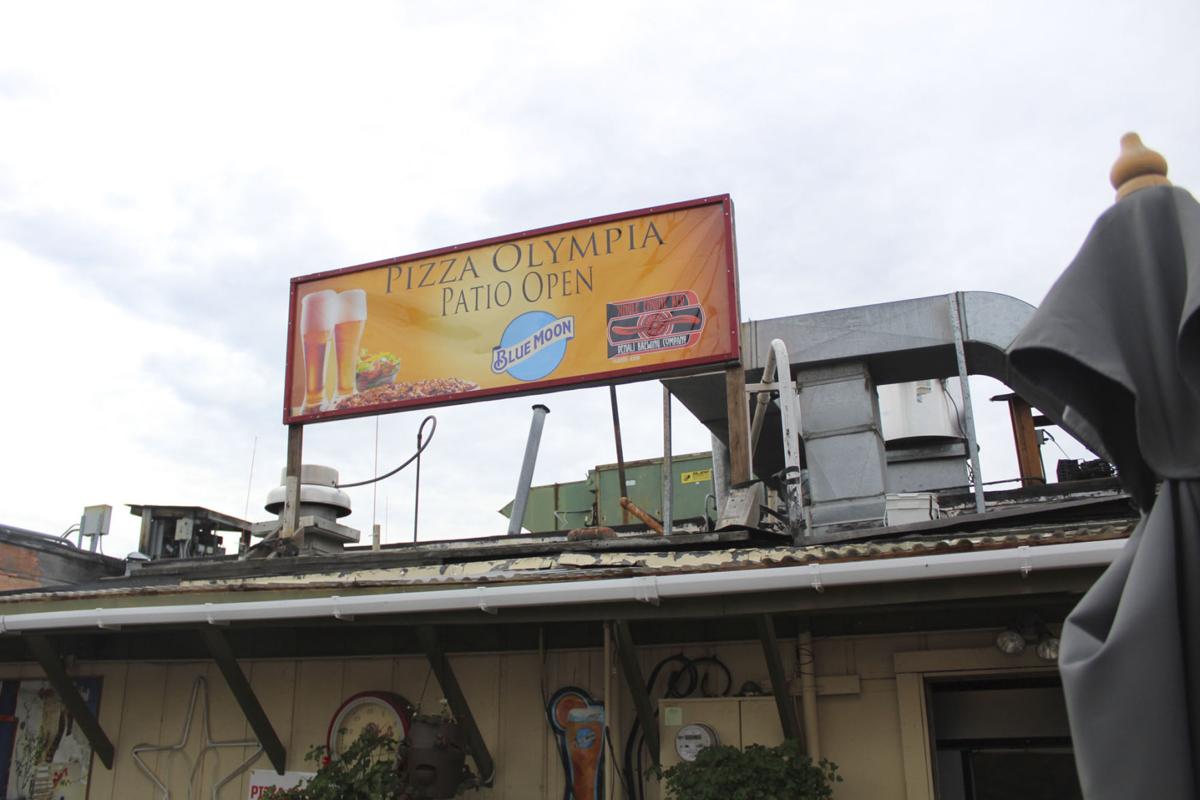 A lot of restaurants talk about being all about family and extending that sense of family to their customers.

But if you’ve ever been to Pizza Olympia, you know what a real family restaurant looks, feels and tastes like.

The matriarch Athena Maroudas brought all the traditions from her tiny Greek island home on the Ionian Sea to set up shop in Spenard in 1985. She came with her husband and three kids — then aged 17, 15 and 4.

“The time we left from Greece it was me, my husband and three kids. My son was 17 years old, another son 15 years old and my daughter 4 years old,” Athena said. “We all come with no (English) speak, no read, no write.”

Anchorage became a docking point for the Maroudas’ because Athena’s brother used to own a pizza restaurant in town, which was known as Pizza Steve’s. Pizza Steve’s wasn’t likely known for it’s full-fledged Greek cuisine, but Pizza Olympia is.

From the crackled-white pillar storefront to the interior populated with busts from antiquity, to four generations of Maroudases working even angle of the business, Pizza Olympia is as Greek as Maroudas herself.

“Everything is made from scratch,” she said. “Gyros, we make the dough, homemade tzatziki, homemade pizza sauce, meat sauce and as soon as you’re here we make it fresh,” Maroudas said.

What Maroudas lacked in communication ability in America, she’s managed to make up for with authentic recipes and hospitality.

“I know how to be honest, how to be clean and how to serve the (customers) as my family,” she said. “Still I have the same way. Never change and whatever I have I give to my kids and they go on and on.”

Maroudas said that commitment to treating the customer like family stretches all the way to making dishes for diners not on the menu and even going out to get ingredients if they want something not listed — within reason, of course.

“I will buy ingredients and make whatever they want,” Maroudas said. “With high expectations, whatever people want, you can’t say ‘no,’ correct? Up to a point, I guess.”

Maroudas shies away from picking favorites on her menu because that’s a bit like asking her favorite children. She does, however, have a pizza on the current menu that stands out — Denny’s Pizza, named for her grandson Dionysius, features Canadian bacon, pineapple, feta cheese, fresh tomatoes and Greek olive oil. Athena’s Delight is her family’s pizza tribute to her.

Every Maroudas family member through the generations has worked at the restaurant including daughter Zoi Maroudas-Tziolas, who has opened Bambino’s Baby Food just down Spenard, specializing in organic and GMO-free baby food items.

“They come and go — that’s kids,” Athena said. “But they know everything about the business and that’s the main thing for me — to teach the kids how to respect what we do before and what they have to do now.”