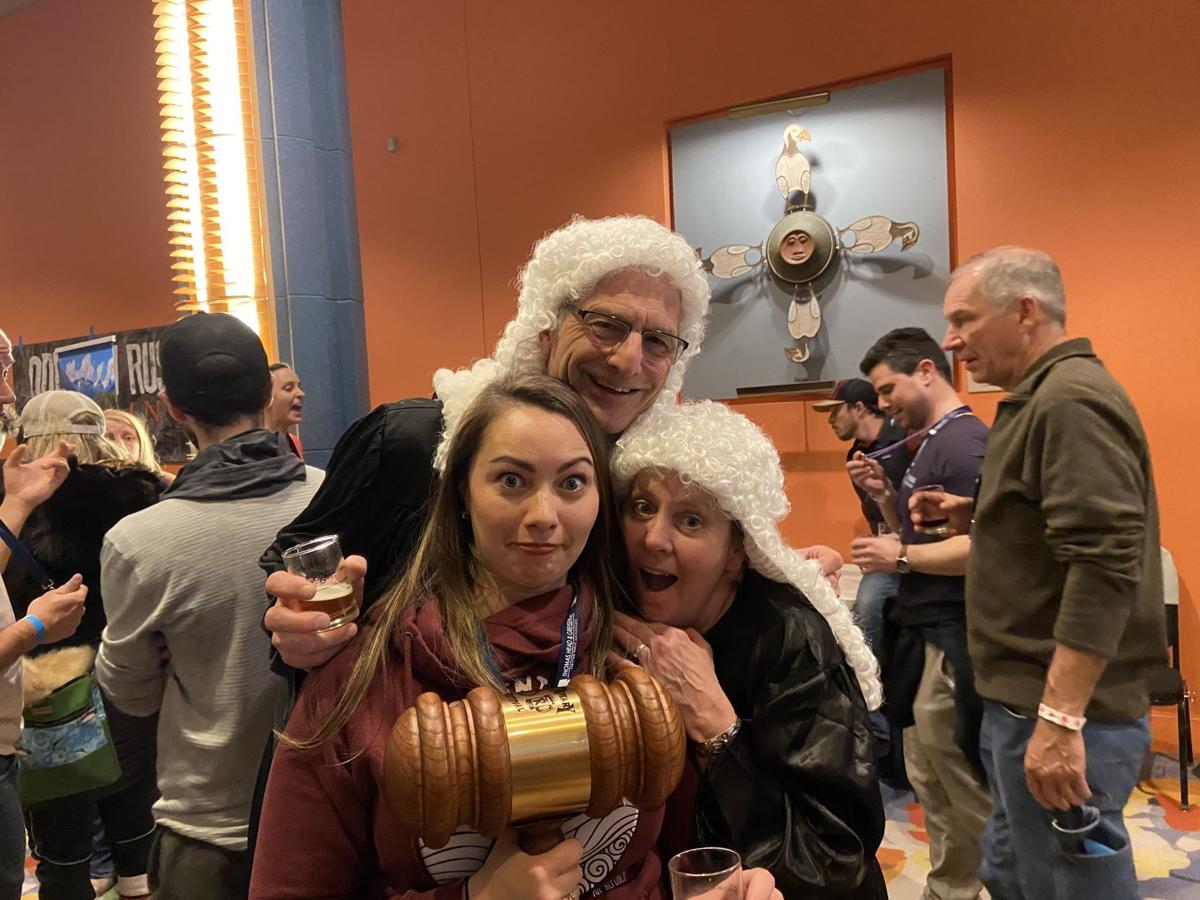 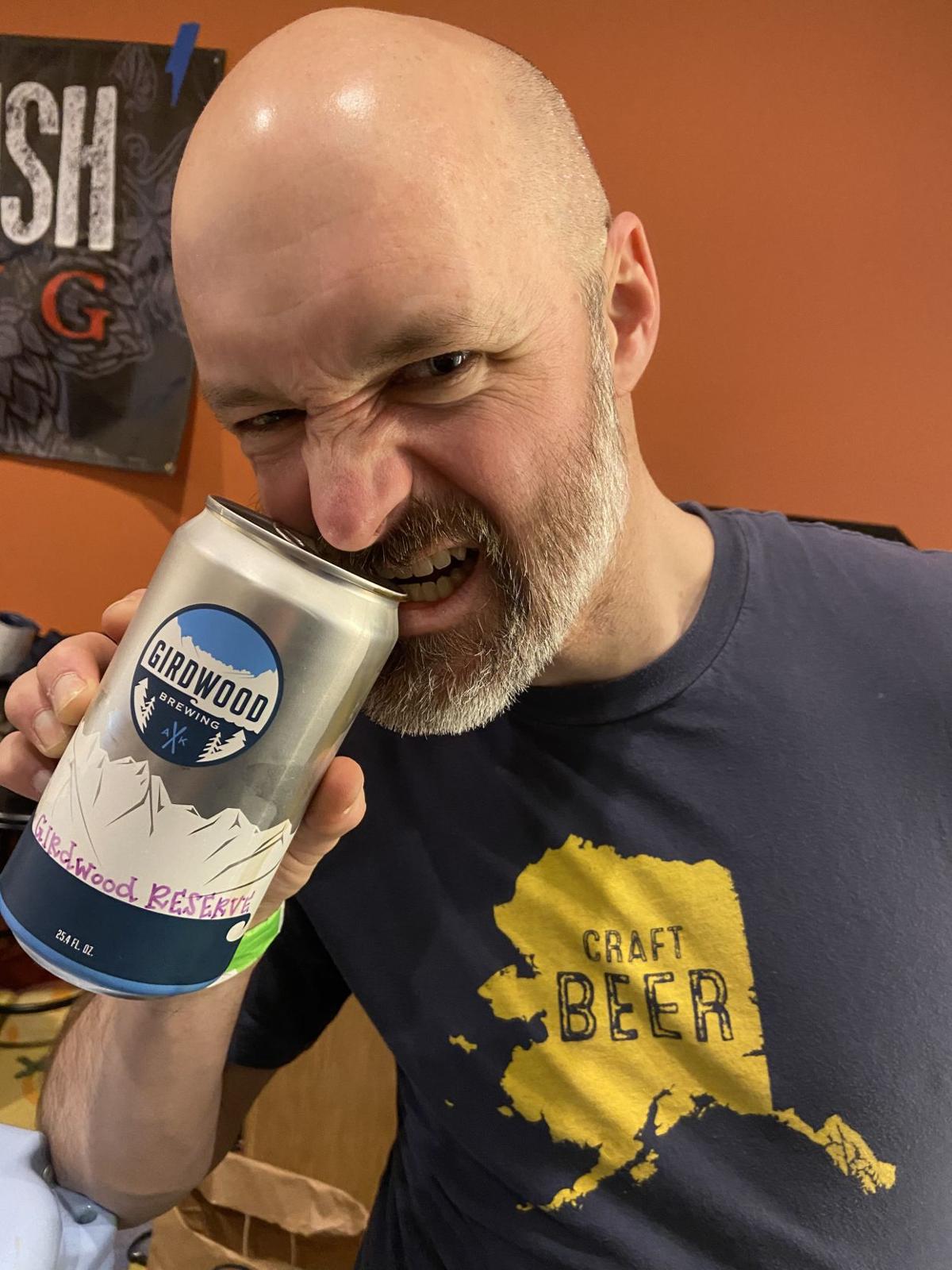 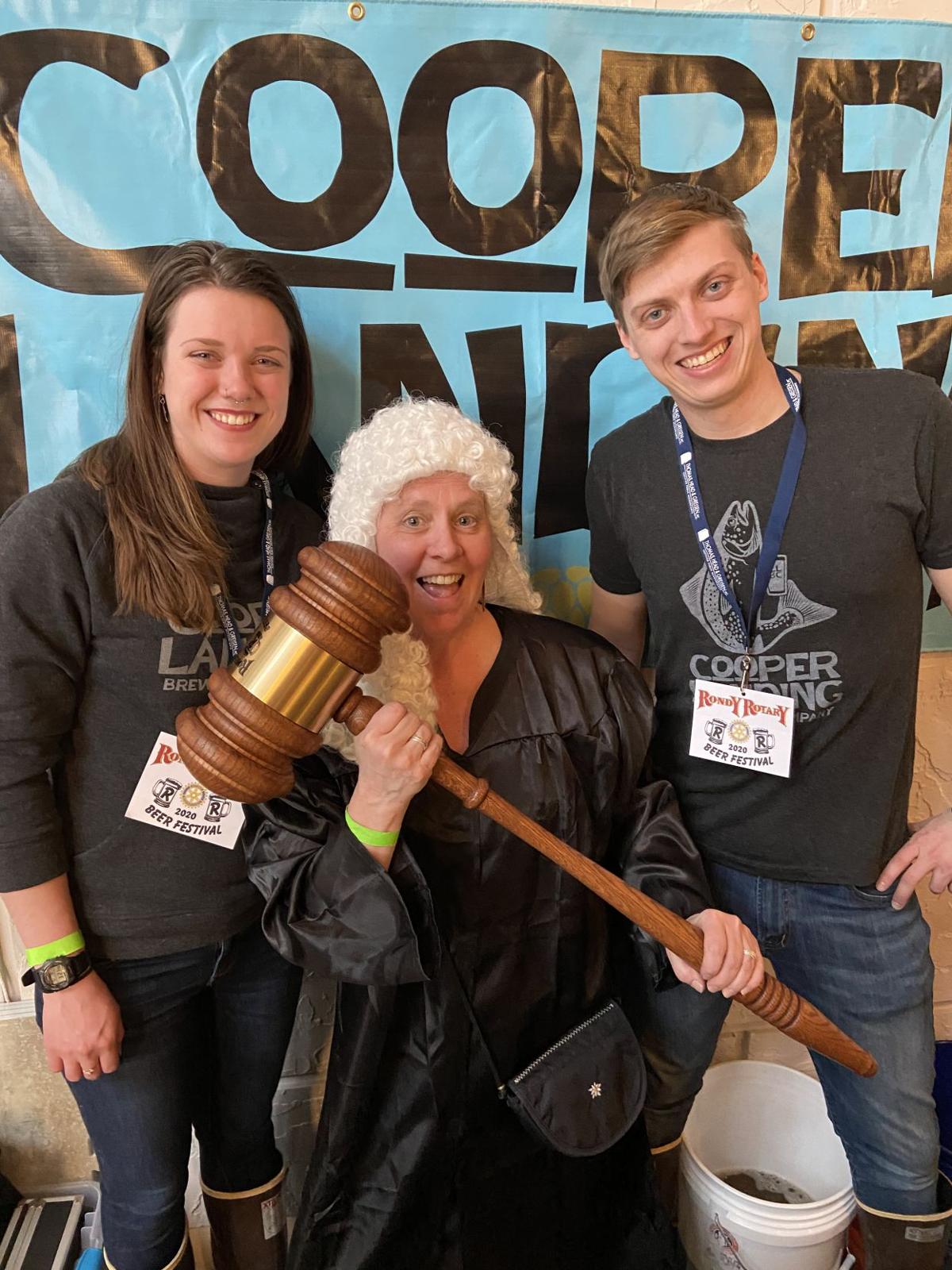 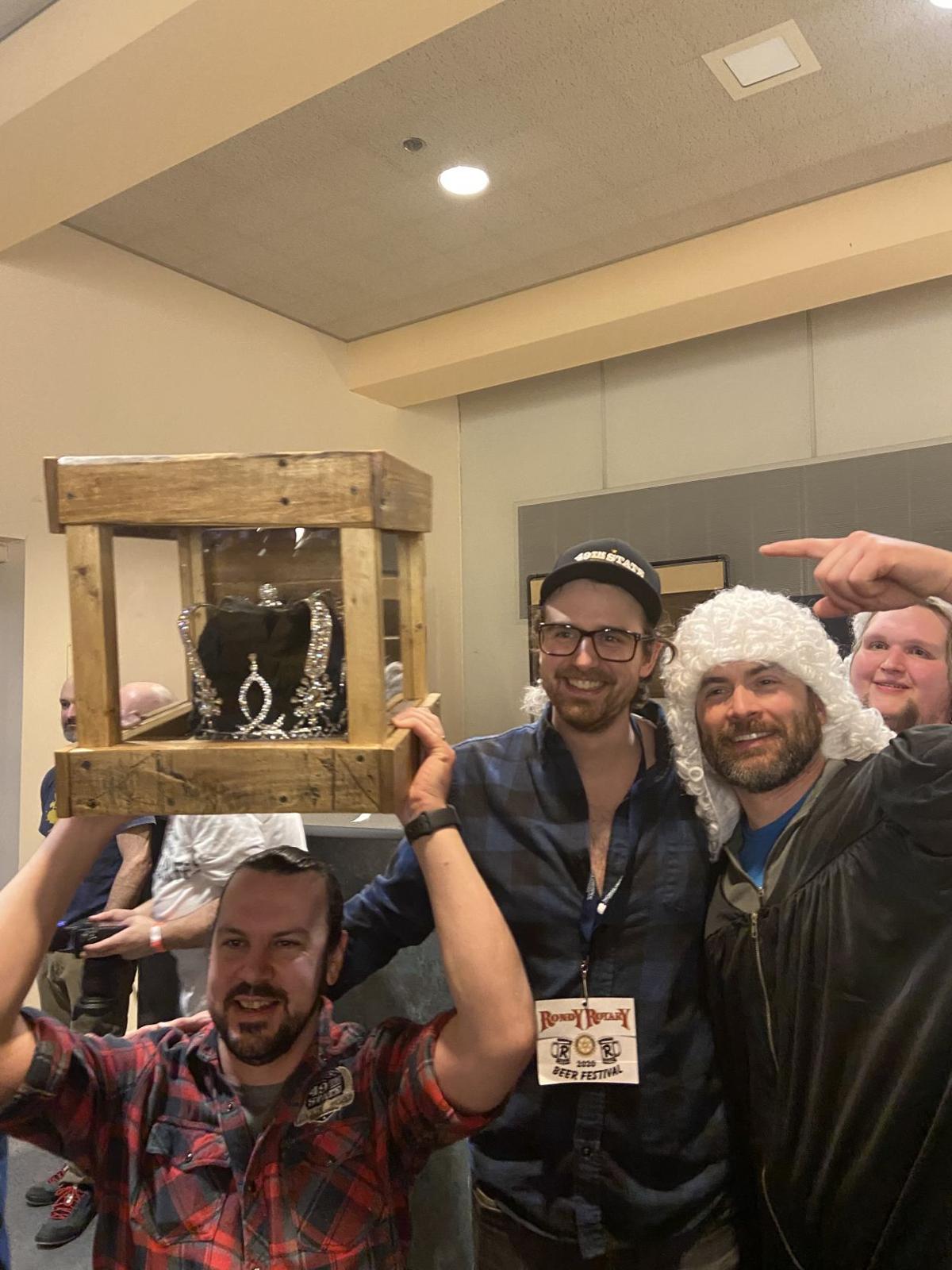 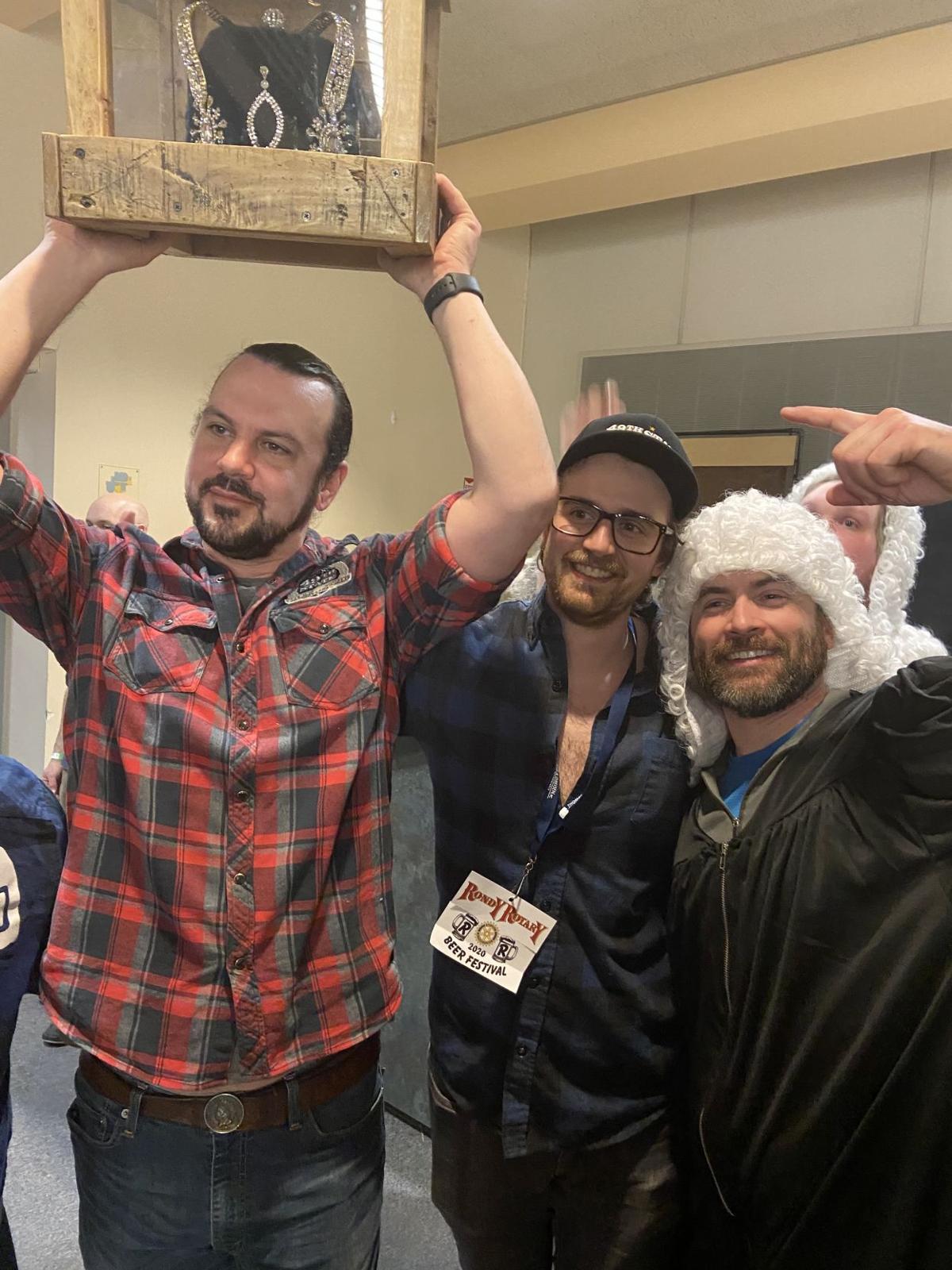 Anchorage’s first official Rondy Beer Festival went off without a hitch. Sure, when it comes to beer festivals, some things can always be improved, but this event on Saturday, March 7 was a fundraiser for Priceless Alaska and that non-profit is around $34k fatter as a result of the Rondy Rotary Beer Festival held at the Performing Arts Center.

Priceless is a non-profit organization dedicated to working with law enforcement to reduce human trafficking up here and our Anchorage East Rotary has held a beer festival for three years to benefit this effort. This was the biggest effort yet.

I was in attendance as one of five Pretentious Judges to help evaluate the beer and pizza donated for the event. I was happy to oblige the request of event organizer Adam Sikorski. When I asked him what I had to do, the answer was calming enough. “Do what you always do; drink a bunch of beer, mix with everyone there and help stir them up for a good time. At the same time, lead the other judges around and figure out which beer you and your gang of surly misfits think is best.”

Easy enough. I donned a judge’s robe and white wig and drank a lot of beer and had fun encouraging others to join me as I ferreted out the judges choice for best of the 20-plus local breweries in attendance.

Aside from the hefty donation to Priceless, here’s how the awards rolled out.

The people’s choice award is basically best of show, so congratulations to Double Shovel for the distinction. Personally, I was hoping a beer would win this distinction at a beer festival, but that’s just me. At least it wasn’t a hard seltzer or something like that.

I wasn’t alone. Girdwood Brewing Company held the honorary Brewer’s Belt — a symbolic traveling trophy – the two years in a row and was a strong contender again this year. As a parting shot, Girdwood’s brewers said, “we’ll see you next year at the Rondy Rotary CIDER Festival.”

With Rondy behind us and the Iditarod capturing our attention, here are some events to consider.

This wraps up Bread and Brew’s month-long program of benefitting the Dollars for Dogs initiative for the Anchorage Police Department’s K9 Unit. You can sponsor a dog by buying a $5 paw print. Bread and Brew will conduct a drawing for prizes from those that purchased paws throughout the month.

Another upcoming annual epic event is the 49th State Rare Beer Festival on March 21 from 1 p.m. to 4 p.m. at the downtown Anchorage brewpub. During this festival, 49th State releases rare, unusual, vintage and sometimes never before seen beers from our local breweries. If you’re a rare beer guy like me and crave the stuff that’s hard to get, this is a don’t-miss event. The $59 ticket includes samples of a wide variety of these eclectic beers, a commemorative tasting glass, the forever delicious 49th State appetizers and a special drink chip that can be redeemed at the Golden Ticket Table featuring the rarest of rare beers for this year’s event.

This gig benefits the Brewers Guild of Alaska, so your participation helps support the craft brewing industry in Alaska. There’s no doubt this is a designated driver event, so plan in advance. Surf out to Eventbrite.com/e/rare-beer-festival tickets before they sell out.

Another 49th State Brewing Company event is the April 23 A Flannel Affair celebration that supports the Alaska Huts mission to expand outdoor recreation opportunities in the community. Wear your favorite, wildest, goofiest or highest-class flannel and attend the 6:30 p.m. to 11 p.m. event at 49th State Brewing, mingle with other furry flanelites, twist away to the music of Blackwater Railroad Company and participate in a silent auction for over 25 prices donated from local Alaska businesses. This is a pay-as-you-go event featuring 49th State beer and pizza.

There’s no need to say these are all beer rich events, and I’m certain many more beer-centric events will crop up as winter slowly gives up and spring crowds in.

Expect lighter beers to become mainstream between now and summer, and if you’re one of those crazy Alaskans that just has to shovel snow off the lawn, quenching beers will be your reward.