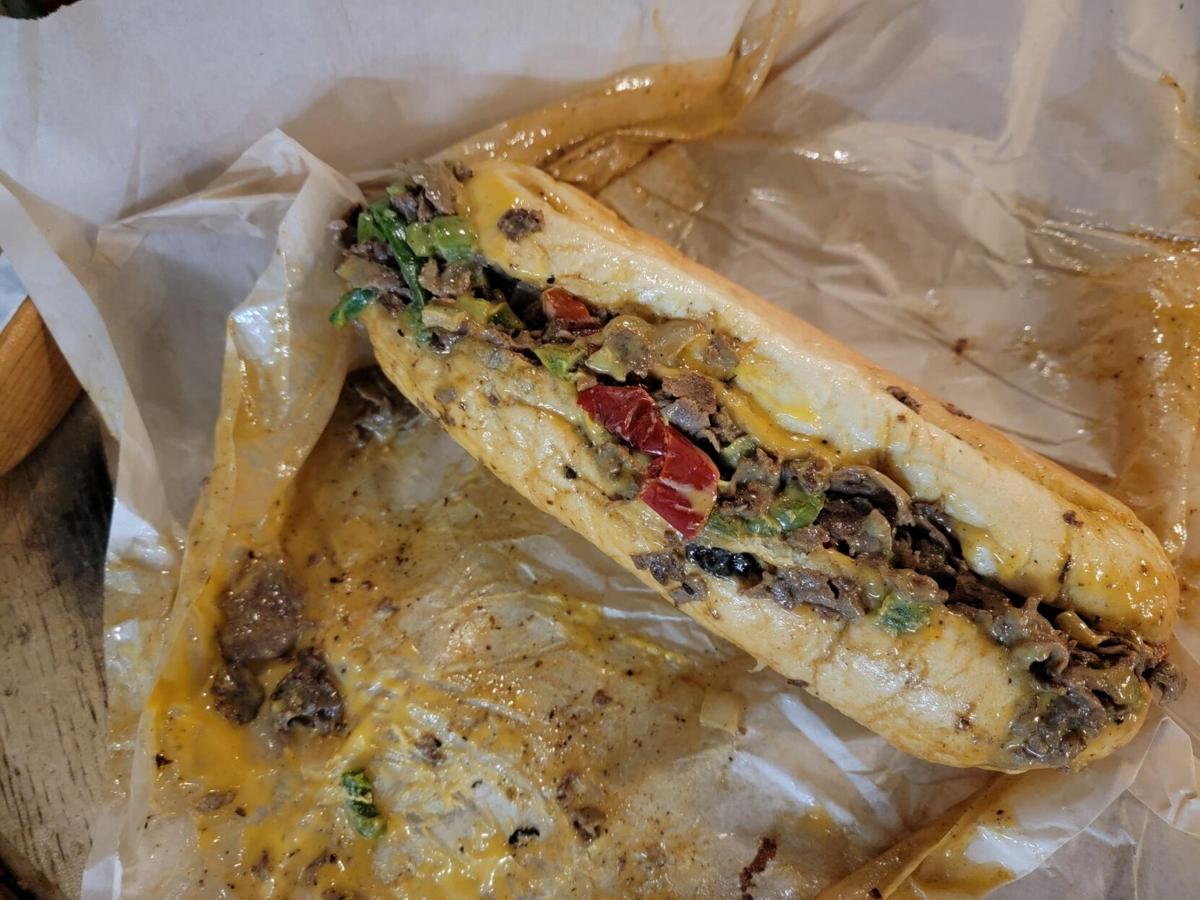 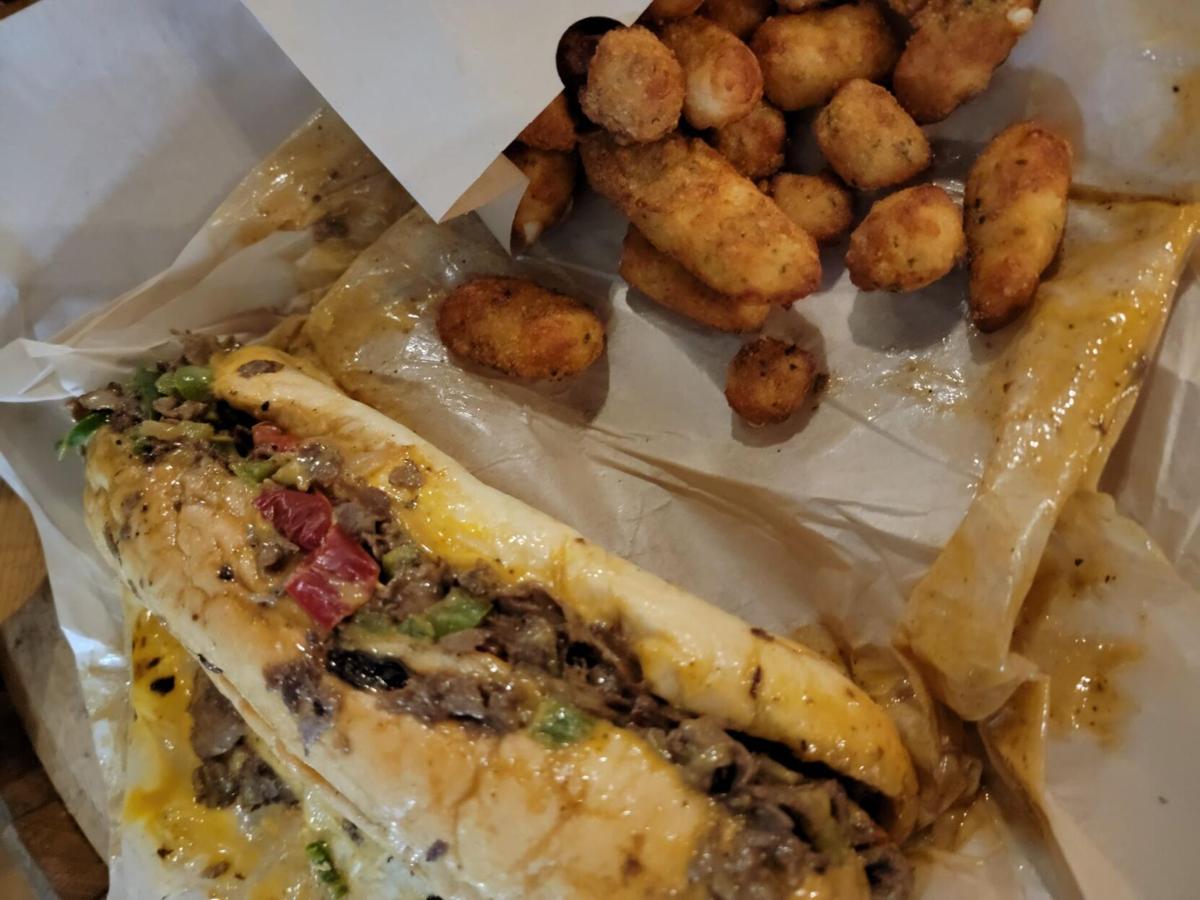 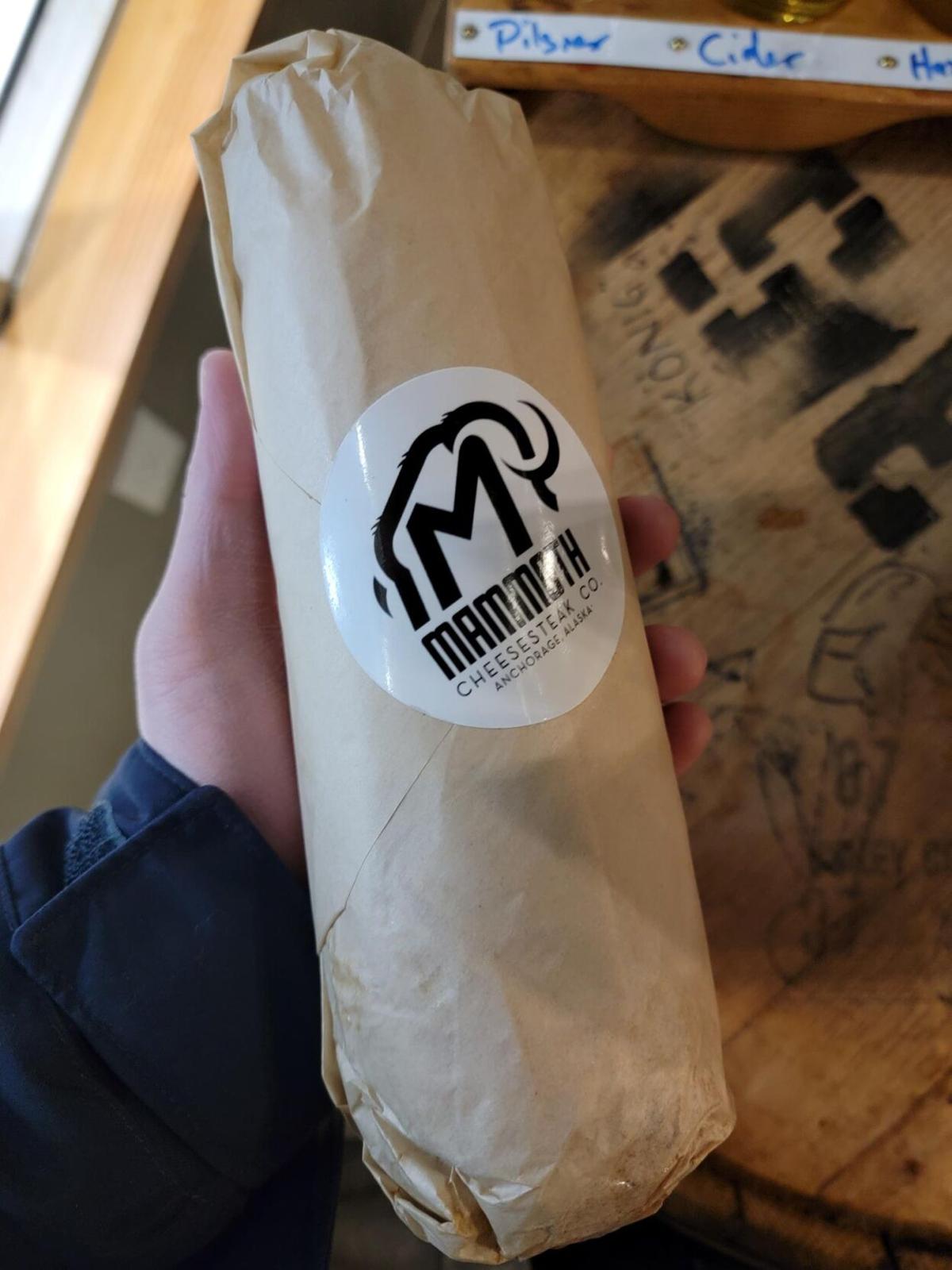 Here’s the thing about cheesesteaks—the best ones can only be had in Philly. Or at least that’s been my experience, as nothing compares to what I had at John’s Roast Pork during a visit to the City of Brotherly Love a few years back. Something about the crackly, lightly seeded roll and the divine alchemy between meat and cheese has always stuck with me as a vivid food memory.

Indeed, there’s somewhat of an art form to the construction of this humble icon; something many local purveyors seem to lack an understanding of. My two main criticisms for everywhere I’ve tried are as follows: an uneven meat to bread ratio, and the complete absence of Cheese Whiz.

Generally speaking, great sandwiches are all about striking the perfect balance both in terms of flavors and textures, and I’m always disappointed to see stale, hollowed out bread bowls engulfing the steak in lieu of a proper hoagie. Furthermore, what’s with everyone’s aversion to the beautiful neon glow of Cheez Whiz, aka processed cheese product? To me, it’s as fundamental to the identity of this sandwich as any other ingredient. Besides, provolone sucks—fight me.

My hopes for finding a worthy cheesesteak in town were all but dashed until I heard about Mammoth Cheesesteaks, a relatively new addition to the food truck scene. I did a little digging to find a scant few images on their social media depicting their product. As a result, my expectations rose exponentially—could this be what my heart was longing for?

I finally paid them a visit while they were stationed at King Street Brewing recently. Upon approaching the stand, I could see that their menu is short and to the point—there are only three types of cheesesteak sold in two different sizes: 7” and 10”. The various toppings found across these tiers are also deemed add-ons to allow for some degree of customization. But perhaps the best interpretation of their menu is that choices range in complexity from the simplest, most basic version to, “oh my god, what have I done?”

I settled for the Pepper Steak ("Whiz wit”, of course), planted right in the middle of this junction as I wanted very little to distract from the cheesesteak at its core. To that, I added an order of their garlic cheese curds, because hey, I’m a cheese fiend. And that’s about all they sell here aside from some potato chips and fries.

The guy who took my order handed me a buzzer before I returned to the brewery to settle in for a bit. When it finally got to be my turn, I went back out to receive a large, weighty bag. Inside was a massive, hulking beast that could hardly be contained by its packaging—so much so that the wrapper was starting to disintegrate from the sheer magnitude of the cheesesteak. Somehow, this sight was simultaneously ugly and beautiful.

But first, I popped a few cheese curds to ready my palate. Based on appearance alone, I’m fairly certain these made with Vampire Slayer curds, to anyone familiar. Compared to the likes of mozzarella, these were chewier and much more dense, with an elasticity that made for some incredible cheese pulls. The curds were incredibly garlic-y with the breading not having to pull much weight in terms of flavor. Though certainly enjoyable, one can’t help but think these could’ve used some marinara sauce. As is, the only effective comedown from these salt and garlic bombs was a beer chaser, which I’m not complaining about in the least.

At last, I attempted to wield this behemoth of a sandwich. What I wasn’t expecting at all is for my first bite to compel me to say, “whoa”. Maybe I’ve grown accustomed to tough, sinewy meat in these things, but the steak here was noticeably of higher quality and enhanced with the right amount of seasoning. A host of peppers helped defend against any sense of monotony, from the fruity fragrance of the bell peppers to the refreshingly sharp bite of the pickled variety.

The roll was pillowy soft from steamed by the heat of the sandwich, while the cheese served as the figurative and literal glue that meld everything together. This proved to be much more than the sum of its parts and I found myself in a state of pure bliss as I continued eating.

By the end, I was euphoric and in a grease induced stupor. Once I got up to leave, I noticed the scent of griddled meat having permeated my clothes. And that, my friends, is a sign of a good meal. While I could go on waxing poetic about this delectable discovery, I’ll leave you with this: if you want the best cheesesteaks this city has to offer, start hunting for Mammoth.