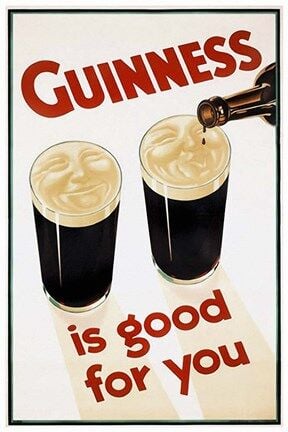 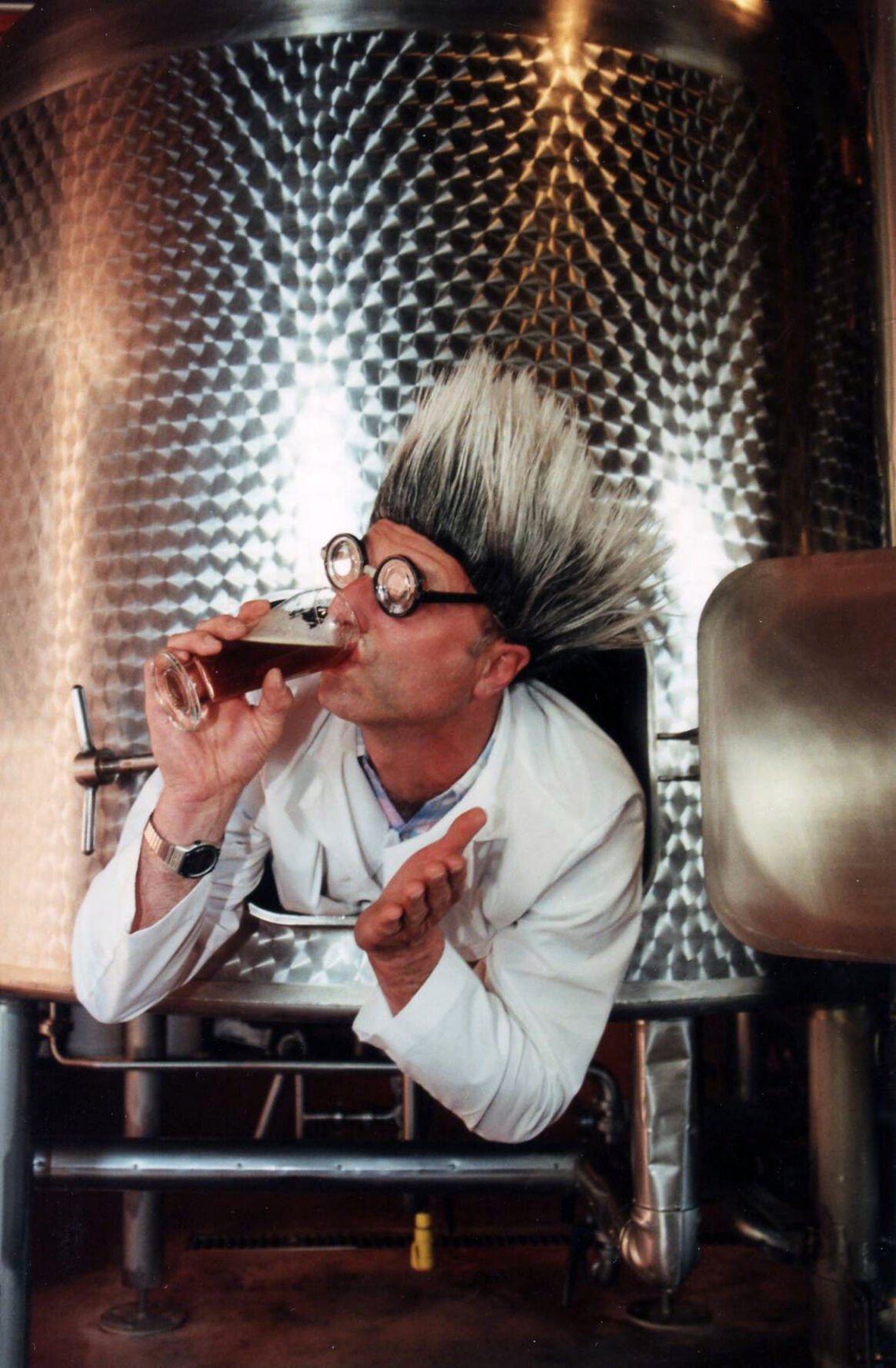 St. Patrick's Day is celebrated the world over. It's commonly associated with beer. And, it's commonly associated with the world-renowned Guinness Stout from the St. James Brewery (Guinness) that was established in 1759, when Arthur Guinness signed a 9,000-year lease for an unused brewery in Ireland. The signature beer from the brewery is Guinness Stout, which has more brand recognition than most other beers worldwide.

There are more people that hoist this beer once a year than any other beer in the world. But Guinness Stout isn't the only beer when it comes to St. Patrick's Day. It's probably the perfect choice, but times have changed, and here in Alaska, you have local choices that will lend just as much enjoyment and character to your St. Patty's day celebration, if not more.

First of all, you have to understand that there is more than one kind of stout. Guinness Stout is the quintessential dry stout and is characterized by an opaque black to very deep brown hue in the glass, a tight tan head and a distinct, dry-roasted aroma and flavor that is almost burnt, but not at all unpleasant, a touch of sharpness and a distinct reminiscence of good brewed, although lighter coffee with touches of chocolate and an overall creamy presentation. Guinness Stout is one of the easiest drinking beers in the world.

Another signature element of Guinness Stout is the presentation in the glass. Famous for its very tight head and the upside-down waterfall effect that the beer produces when it's poured in the glass, there are few beers that give so much visual appeal.

Despite the popular myth, a dry stout, and especially Guinness Stout, is lower in alcohol content than even pale ales or lighter colored beers. Guinness Extra Stout weighs in at a paltry 4.3 percent alcohol, but other versions of the beer can be as high as almost 8 percent alcohol by volume. It's brewed in over 60 countries with almost as many iterations, so the specifics vary.

But there are sweet stouts, oatmeal stouts, foreign extra stouts, American stouts and Russian imperial stouts. In the United States, and especially here locally, you're just as likely to find something other than a traditional dry stout as you are the more common American versions, which feature more hops and certainly a bit more booze. Oatmeal stouts are also quite popular and seem to be especially so here in Alaska.

Oh, go ahead! Get a four pack of Guinness Stout in the cans; they have a much better presentation than the bottled version. The cans come across as fresher, and with a special widget in the can, release the requisite nitrogen into the beer that gives the perfect pour into a pint glass when served at cellar temperature (not ice cold). Open the can and immediately, but softly, pour it into a pint glass for your friends. Let them marvel at the opaque character and the signature upside down waterfall. Encourage the guests to swirl the beer around in the glass and note that the head never changes; it sticks at the quarter inch level to the last sip. This is the perfect "beer moustache" beer if ever there was one.

Glacier Brewhouse's Oatmeal Stout is a good go-between. Get a growler at the brewery. Look for a slightly stronger roast and chocolate presentation and a touch more fruitiness, but just as soft a presentation on the palate. This one's not as dry as a Guinness, but equally as pleasing. It's a bit bigger at 5.61 percent alcohol by volume. If you end up at the Brewhouse for dinner on the big day, expect special rich dishes that will compliment the brew.

You can find Midnight Sun Brewing Company's Mammoth Extra Stout at the brewery in 22-ounce bottles, but it's best on tap in the brewery's Loft. This bigger version of a foreign export stout weighs in at 7.8 percent alcohol that's a touch more coffee-like and a bit more in your face and aggressive, but still a crowd pleaser if you want a local selection that truly embodies Alaska's spirit during this changing time of the year. If it's on tap at the Loft, you can get a growler to go.

Alaskan Brewing Company's Stout is another oatmeal stout. This is the brewery's fourth year-round beer-originally release in 1998-so it's been around longer than other local selections. Look for a black walnut presentation in the glass and the requisite dark malts in the aroma with a touch of coffee essence and a decent dose of chocolate in the mix. This is a great one to pair with corned beef and cabbage during your St. Patrick's meal.

King Street Brewing Company's draft-only Irish Stout is as close as local beers come to a drier stout. Roasted grain, some light, dry chocolate essence defines the black beer, which is accentuated by a touch of fruitiness and a light, 4.9 percent alcohol by volume. You'll have to visit the brewery in South Anchorage on King Street to get something to bring home to share with your friends. Oh, and if you want to marinate your corned beef in a stout, this one is a good pick. With restrained hops, it will mix with your cooking water well and not add to the saltiness that bigger hopped beers can impart when used in cooking.

Broken Tooth Brewing Company's Pipeline Stout will feature more hops reminiscent of a bigger American style. Big, rich chocolate malts, a stronger contingent of roast barley, and the presence of bolder citrus and spicy hops give this one a bit more zing and certainly a bunch more body than some of the others. At 6.3 percent alcohol by volume, this one's right in the middle and might work as a later, "offset" beer after serving some of the others.

Kassik's Roughneck Stout, yet another oatmeal stout, is a bit bigger at 7.2 percent alcohol, and a bit roastier in presentation, both in the nose and the flavor, than others. This is no defect and would be my pick to pair with dinner, either at home or in a local venue that features the beer. To me, the beer's fuller presentation compliments the heaviness of a big meal and a slight nuttiness add dimension to the complexity of the dish.

Finally, there's one you have to tuck away for the morning after, and I can think of none other than Kenai River Brewing Company's Breakfast Stout. This is yet another in the oatmeal stout category, but stands out with not only a "next day" light 4 percent alcohol by content, but with a sweet, milky rich presentation in both nose and flavor. Skip the coffee; this one has it all. Whenever I go out the "next day" and end up for breakfast where this is on tap, I skip the coffee and go for one of these.

There are more excellent, locally produced stouts from our 24 licensed brewing establishments in Alaska. I won't say to skip the Guinness on St. Pat's day, but rather accentuate the brew with something produced right here. Experiment ahead of time and come up with the perfect mix to celebrate one of the world's biggest dark beer drinking celebrations.