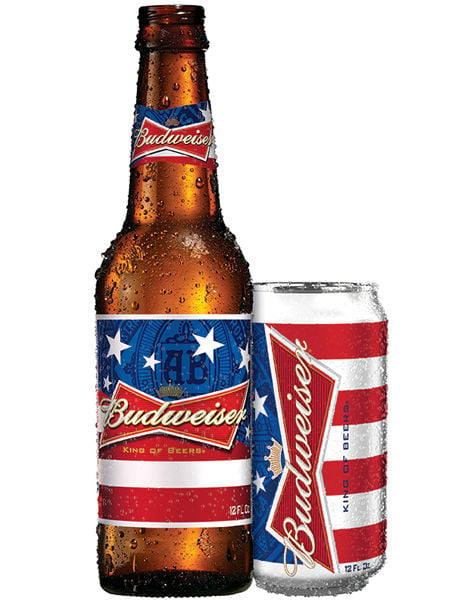 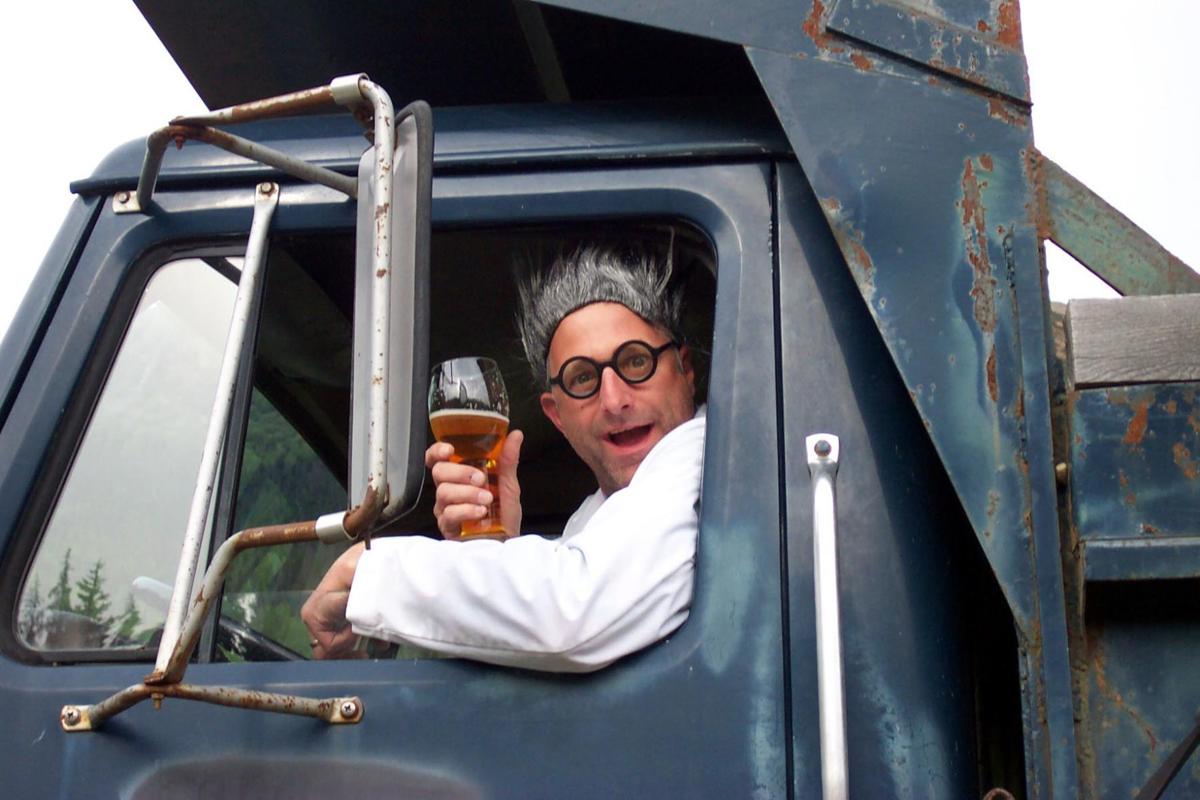 I’m premature by a little over a week for my annual Fourth of July column where in preparation for writing, I ceremoniously slam a 16-ounce can of Budweiser because it’s about the most American beer I can get.

Quibble with me if you wish, but there really is no other U.S. beer with so much brand recognition, regardless of what you think of it or what it tastes like. I totally agree that it’s bland and insipid, but when I look at those globally identifiable red, white and blue cans, it just screams America to me.

That being said, I’ll preface this by proclaiming I am a distinctly patriotic American. I believe in who we are; I believe in the soil we stand on and I’ll defend it to my dying days. I spent 20 years in the Air Force. Oh, I love cops and firefighters, too, truth be told.

But this is a beer column. I’ll also proclaim that I’m also extremely proud of and loyal to our hard-working American craft breweries, and especially those right here in Alaska. Our breweries have gone through hell over the last couple of months, so my wig’s off to each and every one of them that managed to survive through the COVID shut down and economic turmoil, while trying to survive in America’s most beer-taxed and alcohol restricted state in the union. You brewery folks rock, just for the record.

Back to the Fourth of July. I am cranking this column out early because there’s some beer out there that you should probably get it because it might not last through the holiday weekend. This is a phenomenon that I like about our local craft beer. It’s always so good and sought after enough that sometimes it doesn’t last for very long. I found one that made me push Budweiser aside for a better pre-writing libation.

On Tuesday, when I was dinking around on social meeting seeing what might be interesting for you to read in this week’s column, I chanced across the announcement of the freshly released Midnight Sun Brewing Company ‘Merica! American Lager.

Maybe the label on ‘Merica! Isn’t quite a globally discernable as Bud’s, but the design certainly blows Anheuser Busch’s out of the water. The word “‘Merica!” is star-spangled and striped like Old Glory. Red, white and blue vertical lines from the bottom to the top of the can terminate in firework stars. The red, white and blue eagle symbol with “U.S.A” in the banner the bird’s holding is a super nice touch.

I also loved the Instagram description accompanying the picture of the cans: “We know times have been tense lately…There’s a lot going on in the world, and if there’s one thing that we can all agree on, it’s that times are changing. America was founded on the cornerstone of liberty, and sometimes liberty warrants change to reach its full potential. Don’t lose sight of the good that still exists in the world, because with change comes progress and dusk is always darkest before dawn. Today we release a beer to lift your spirits: a beer for liberty, a beer for America. With a light citrus character and a smooth finish, this American lager soars above and beyond expectations like a F-22 Raptor offering a taste of freedom with every sip.”

This new beer and the bold proclamation that comes with it warms me, the patriotic guy that I am.

The name of the beer isn’t unique. I searched for ‘Merica beers in my Untapped app on my phone and quit scrolling down as I passed 70 beers from different breweries with “‘Merica” in the name, and that doesn’t count beers with “‘Merican” or other derivatives. Then there are equally countless beers with the word in a longer phrase. I think my favorite is “‘Merica, Feck Yeah!” from Wolfden Brewing Company in Blomingdale, Illinois.

I guess we have a pretty patriotic beer world out there and that makes me proud, too.

I think the announcement on Instagram was probably posted just a couple of minutes before I saw it because within a couple of more minutes I was on the phone to the brewery to find out that ‘Merica had just been released within the hour and was not only on draft at the brewery but is was available to go too. It’s always good to check. Sometimes it takes a new beer a little longer to make into bottles and or cans than it does to show up at the spigot at a brewery, not that I was abject to dashing down there and having a pint at the source.

With a quick affirmation that I could get some to go, I dashed down to the brewery for a sample across the bar and a couple of four packs to go. I wanted some to go because this is a beer I want to share with friends between now and up to and on the Fourth. To me, it’s better than showing up at a party with fireworks. There are certainly some fireworks in the aroma and flavor of ‘Merica.

This well-dressed beer fulfills my expectations for a light American lager that’s crisp, clean, well balanced, easy drinking and way throttled back in the hop department, letting the significant malt substructure push through as a feature, not an afterthought.

Although I love the wrapper on this patriotic little gem, I brought home my ‘Merica and poured it into a pilsner glass. The beer pours white-gold and rests under a soft, uneven white topper – the exact presentation I’d expect for this style of beer.

The nose is of subtle, light grains and a delicate background complementing hop aroma and just a whiff of corn. Overall, the beer smells fresh and inviting, but the real reward comes in the sip.

The rich, but not overpowering, light malt profile hits the palate first as I’d expect with an American lager, but the surprise is how well balanced this beer is with an initial hop bitterness bite that perfectly offsets the richly flavored overall sweet center of the beer. A light hop flavor rounds things out, and my sample had some great “just-out-of-the-lagering-tank” freshness to it that kept the beer coming back to my lips until it was gone.

The light mouthfeel is accented by perfect carbonation and the 5.3 percent alcohol by volume is lost in the mix, making this beer dangerously quaffable in my opinion.

This is a beer you want to pull right out of the ice in your cooler; a cold presentation accents the crisp snap and the clean finish on this beer.

There are other patriotic beers around town, so revel in the joy of discovery as you search them out. This beer just caught my fancy and struck my patriotic cord at the right time on a thirsty day, so it became a real treat for me.

Oh, and yes, for the record, I did stop off at a local grog shop and grab myself a 22-ounce Budweiser just because I always do with this time of year, but it’s taking a back seat this year to more admirable local selections.

Support your country and support your local breweries. We’re all in this new normal together and I’m glad there’s good beer to see us through.