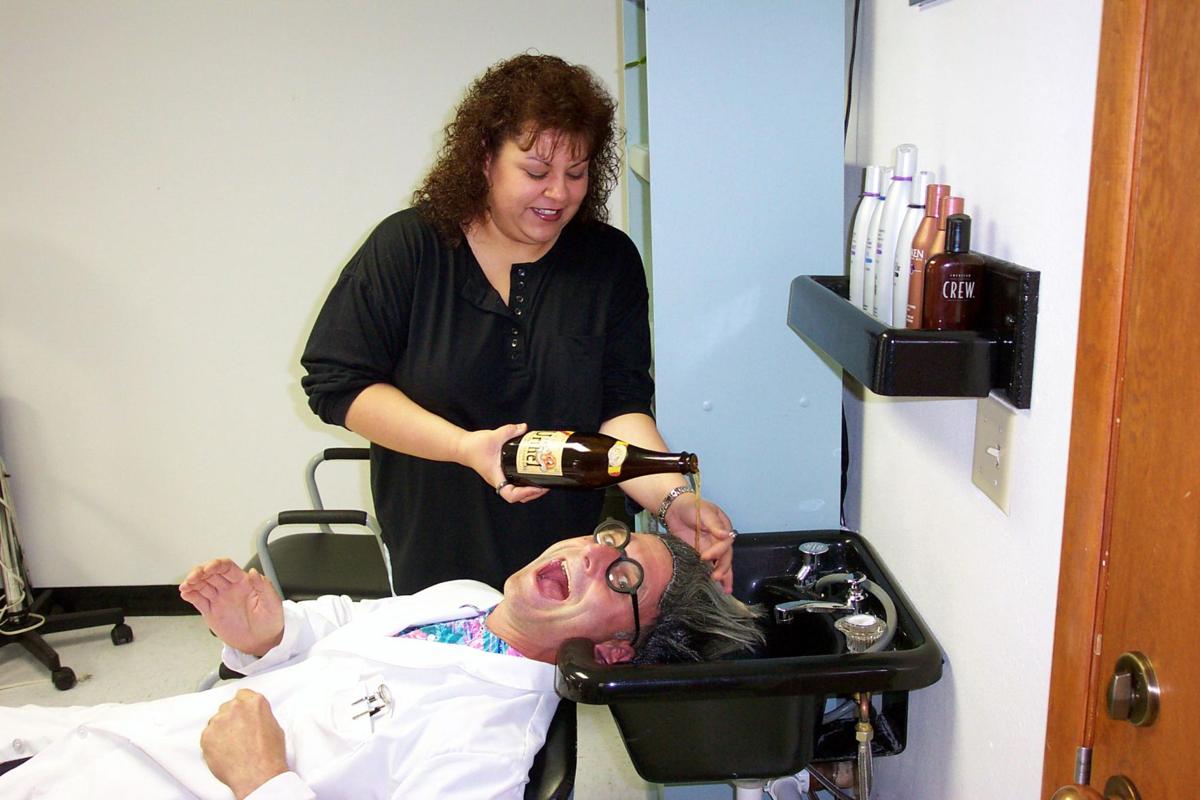 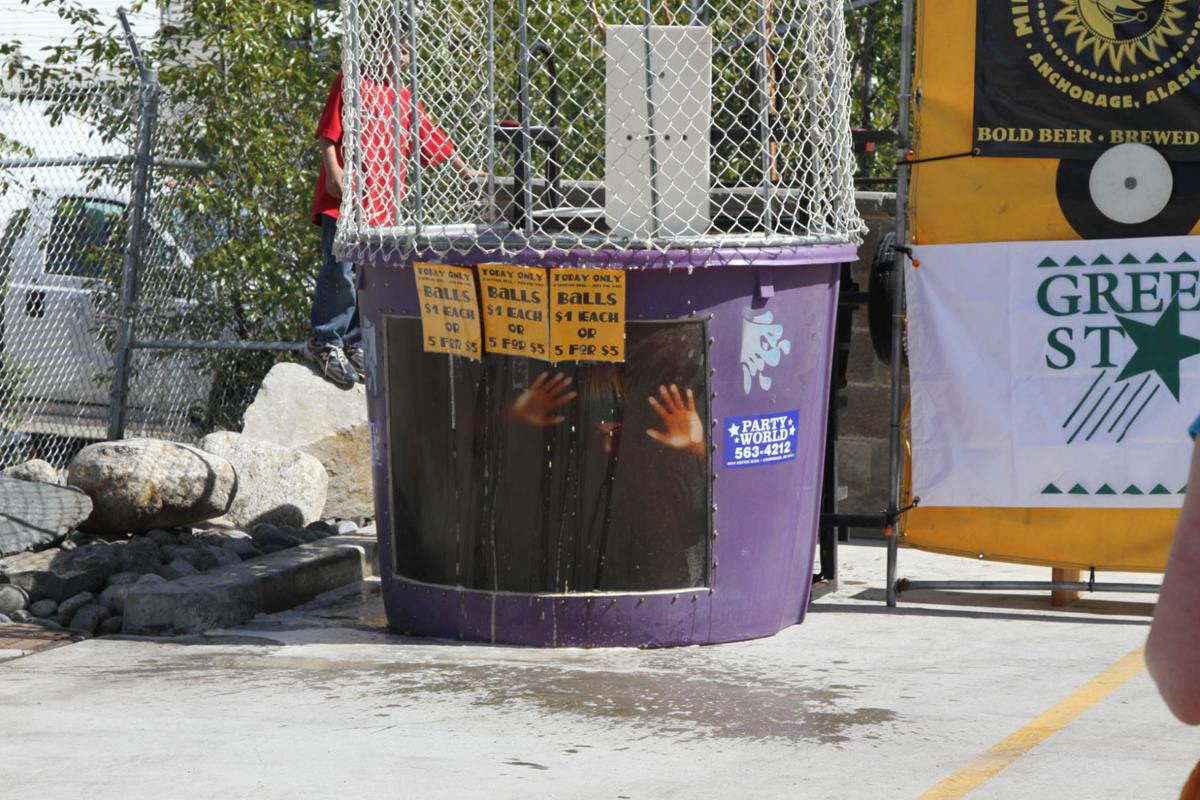 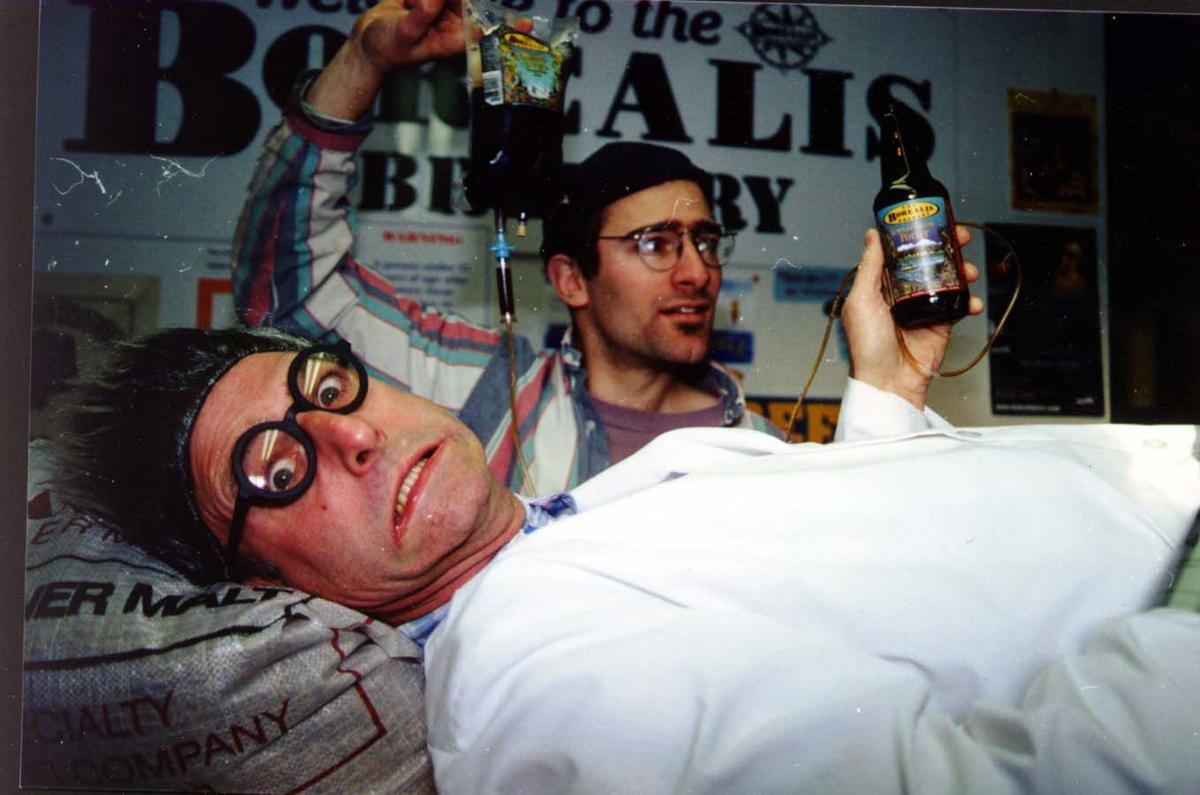 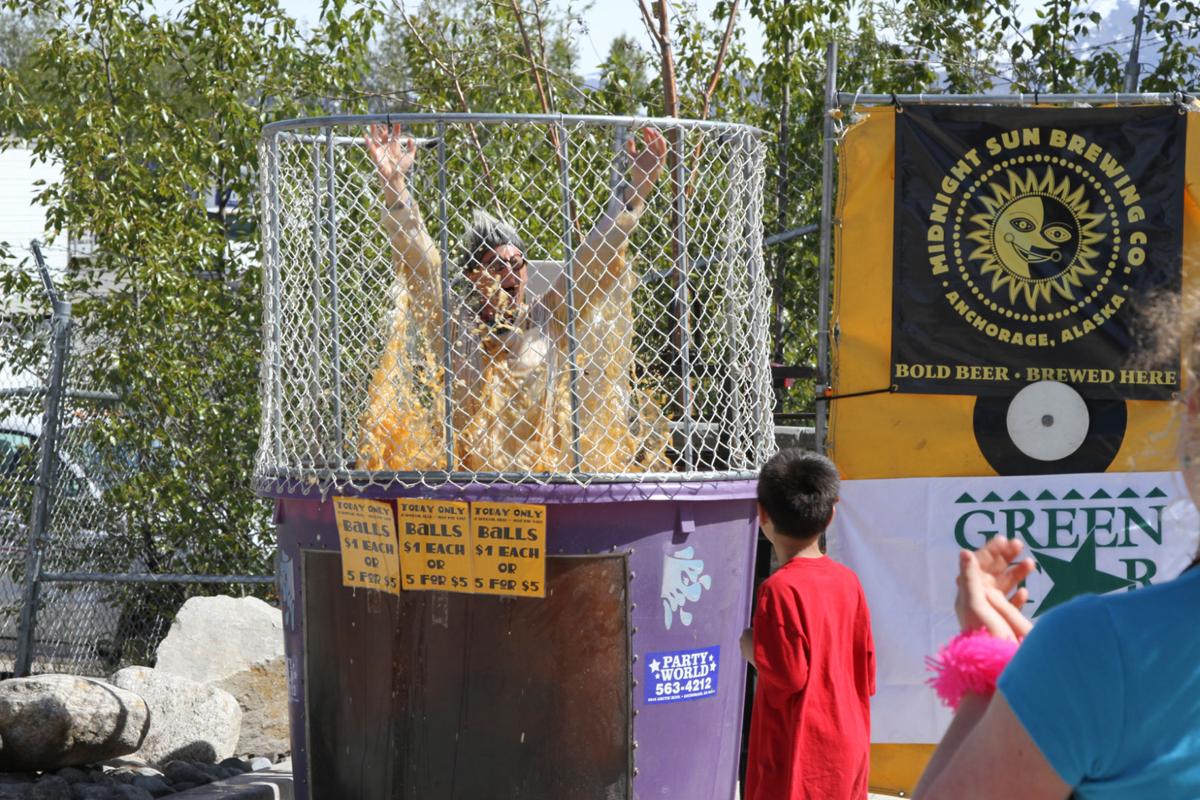 There are a lot shittier things you can do to your body other than dump beer in it. I should know; I’ve dumped a hell of a lot of it into my own temple over the years and it hasn’t ruined me yet. That’s not a very scientific analysis of my consumption patterns and what it might nor might not be doing to me, but that’s my story and I’m sticking to it.

It’s always an interesting conversation when I visit doctors for anything. They always get nosy about my personal habits, and the “do you consume alcohol?” question always comes up. I wait for this question every time. I prepare for it. I have fun with it.

“Yup, I sure do,” I’ll reply confidently and cheerily.

Here’s another opportunity to kick the door open even wider. “Oh, I’d say a minimum of three beers a day; yeah, definitely no less that that, but probably more typically four or so, and sometimes on the weekend I’ll get through maybe eight a day,” I’ll exude with confidence.

This always, always raises eyebrows and takes the conversation a little deeper and darker.

“Do you know that consuming that much alcohol is considered excessive and might classify you as chemically dependent and could lead to significant health and social issues, not to mention the dangers if being impaired?”

If the doctor takes a keen interest in this perceived issue, sometimes I’ll bait him along even further. Once the drinking subject has been breached, doctors usually get nosy about habits and patterns, too.

“Oh yeah, I know it’s more on the weekends. I never drink before or at work, but on the weekends I have the luxury of getting an earlier start, usually in the morning. Yeah, I’ll have beer with breakfast; sure. I don’t care what you eat, there’s a beer out there that will pair with everything. But I don’t pour it ON my cereal.”

Most docs aren’t prepared for this. People are supposed to be ashamed that they drink, right? People feel guilty admitting they toss back a couple of beers every day because we’re conditioned more and more to consider drinking a vice and that it’s evil. Just look at all the homeless people living in the woods only to come out and beg for money. You do know what they’re doing with that money, right? That’s the populist stigma, after all.

Somewhere along the line I’ll explain that I’m a professional drinker meaning that I get paid to drink beer. Maybe I’ll even quip, “I’m one of the few adult males that doesn’t pay for much of what he drinks and I write off the rest.”

All that fun aside, there’s no doubt that alcohol can ruin lives, but that’s only if it’s used in excess, just like anything else. My drinking is under control. Gone are the days of firing for effect. And just for the record, I don’t often finish all of those three or four beers I drink a day. My job is to sample, evaluate and ponder what I’m drinking, not use it to escape reality or anything like that.

But, consider this: There are certain well established, scientifically proven health benefits that come with beer consumption. For one thing, beer is chock full of nutrients. In fact, there are more nutrients in beer than in any other alcoholic beverage, and most non-alcoholic beverages as well. For one thing, beer contains a lot of Vitamin B. Beer’s rich in vitamins B1, B2, B6 and B12 and it’s also packed with protein. Sure, it’s got a lot of sugar and carbs – especially craft beer – but anything we consume usually comes with a balance of good and bad.

Some studies suggest that beer consumption – because of the high soluble fibers – lowers bad cholesterol by reducing LDL somehow. It’s supposed to reduce the onset of osteoporosis by increasing bone density. Beer wards off kidney stones because it’s high in magnesium and potassium.

The list goes on and on. Beer is said to help control diabetes, lower blood pressure, improve digestion, improve cognitive functions, slow down aging, prevent anemia and ward off gallstones, to name a few of the studied health benefits of moderate consumption. There’s no doubt you can benefit from beer.

Here are a couple of tidbits about beer’s effect on your body from the lighter side:

Beer’s a natural diuretic. In fact, it can cause some inconvenience depending on the setting. I’m fond of saying that once I “bust the dam,” urination gets even more frequent and I can’t get too far away from nearby facilities. Go to any major beer festival and the line of people at the bathrooms or outhouses quickly becomes longer than the line of people waiting to get beer. Few beer drinkers that have experienced this are unfamiliar with the “gotta go” dance. “I’ll be right back; I’ve got to go recycle,” is a favorite term I use to describe the process of ridding my body of the equivalent amount of liquid I’m dumping into it.

There’s no doubt that beer reduces stress and turns us all into brilliant philosophical conversationalists in certain social settings. Some say it increases the attractiveness of members of the opposite sex, a phenomenon known as ‘beer goggles.’ Of course, all of this might point to a little over-consumption, which of course isn’t healthy at all.

Here’s one for you. I can attest from direct experience that beer is great for your skin and leaves your hair silky and luxurious if you wash with it. I discovered this by happenstance both times I had the distinct and rare pleasure of swimming in beer. I wasn’t alone. A number of us were selected to participate in a celebrity dunk tank event for charity at Midnight Sun Brewing Company during two separate anniversary parties on different years.

Even the gals that got dunked commented later on how much they loved how the beer made their hair and skin feel. I had longer hair then and noticed the same thing. I’ve also noticed that beer does nothing to ward off male pattern baldness, or I’d be washing with it much more frequently.

All this fun stuff aside, beer is an alcoholic beverage that has more positive than negative attributes when used responsibly, which means in moderation and safely. Everyone’s tolerance for the effects of alcohol consumption vary, but most of us know our limits and have the ability to pace ourselves and understand that even a small amount of our beloved substance can impair our ability to drive or engage in potentially dangerous activities. Yeah, beer can be a drug and any drug can be abused, but it’s also the most social beverage in the world so enjoy it responsibly and reap its health benefits while you do.