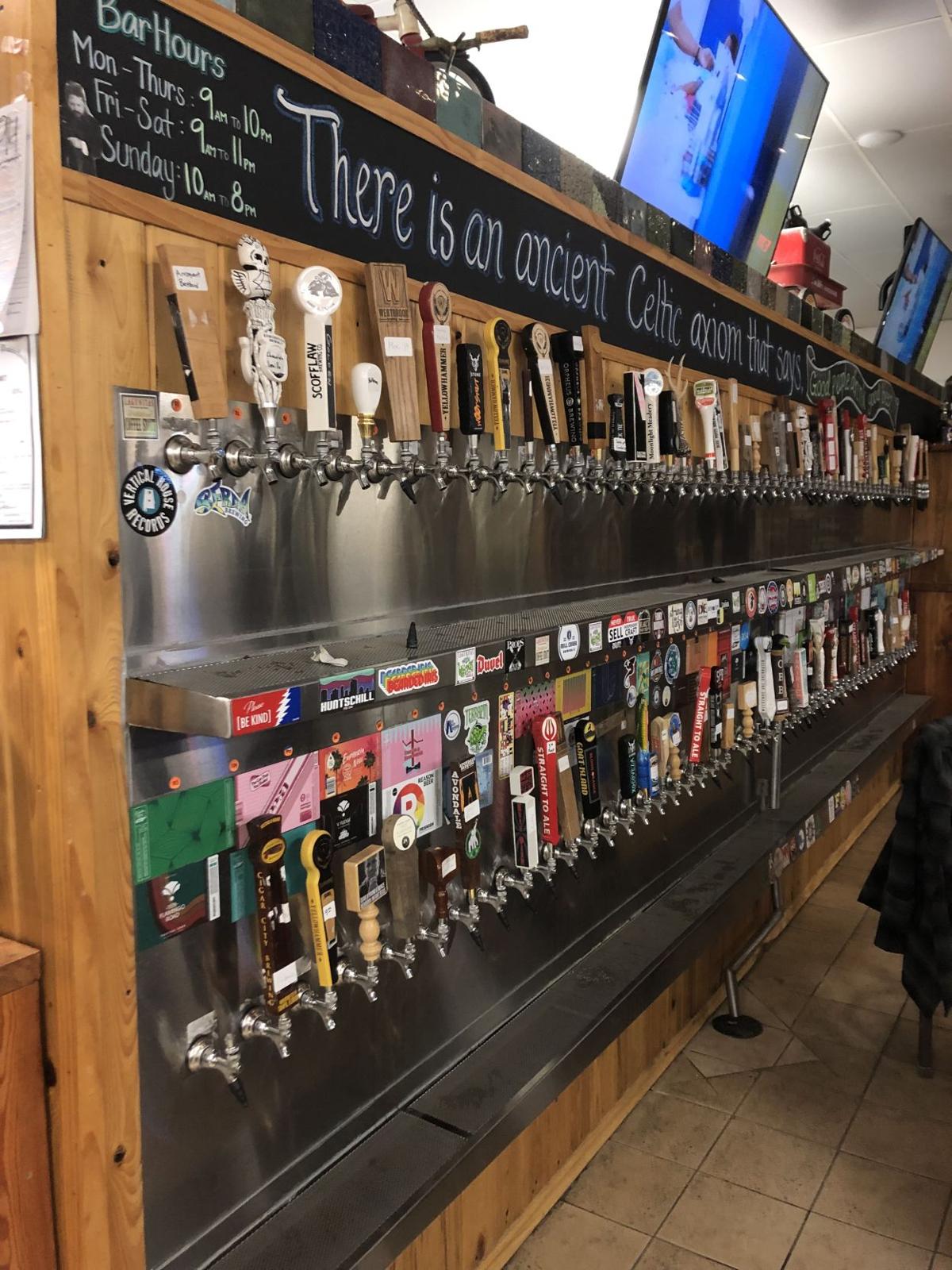 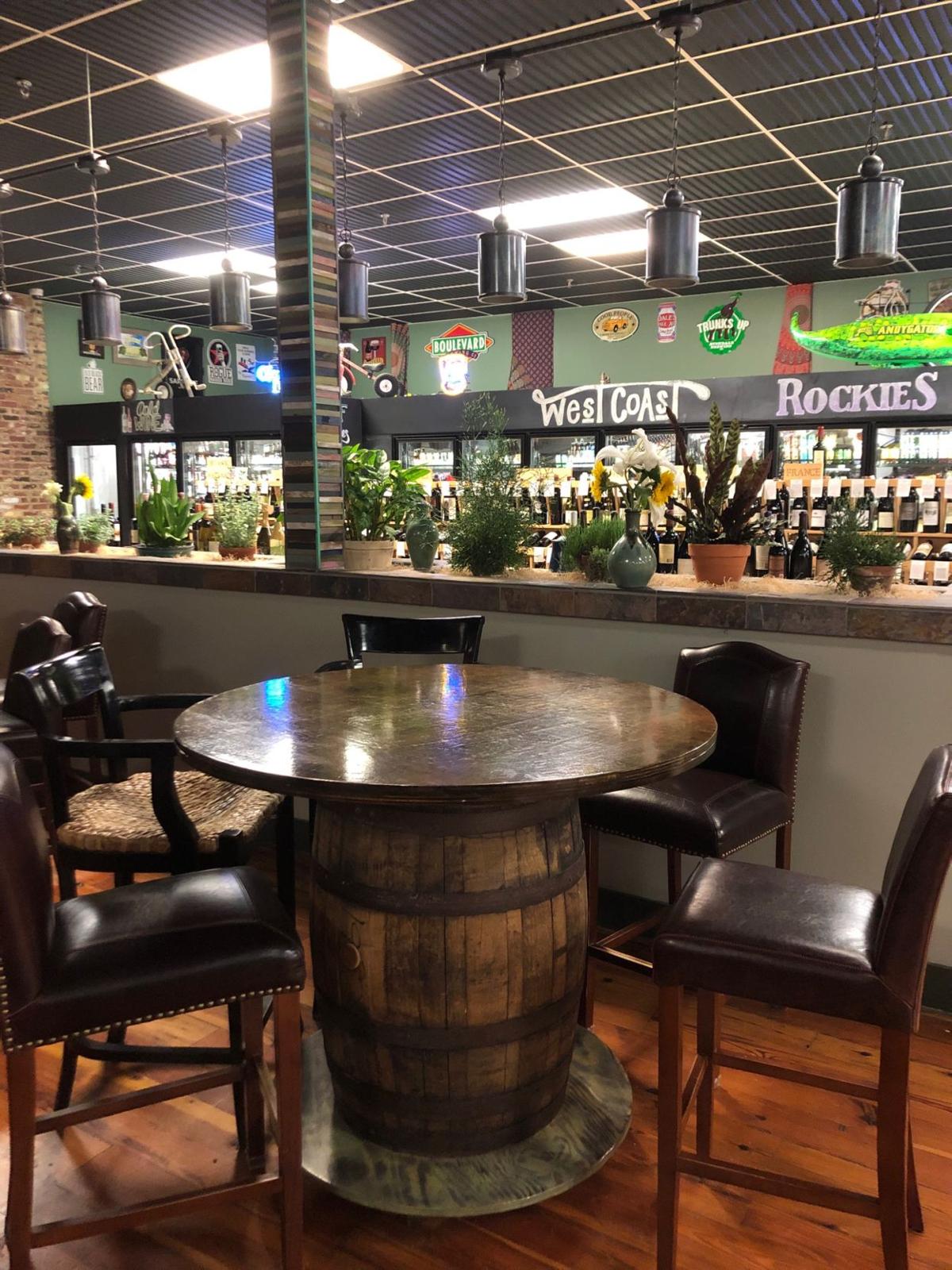 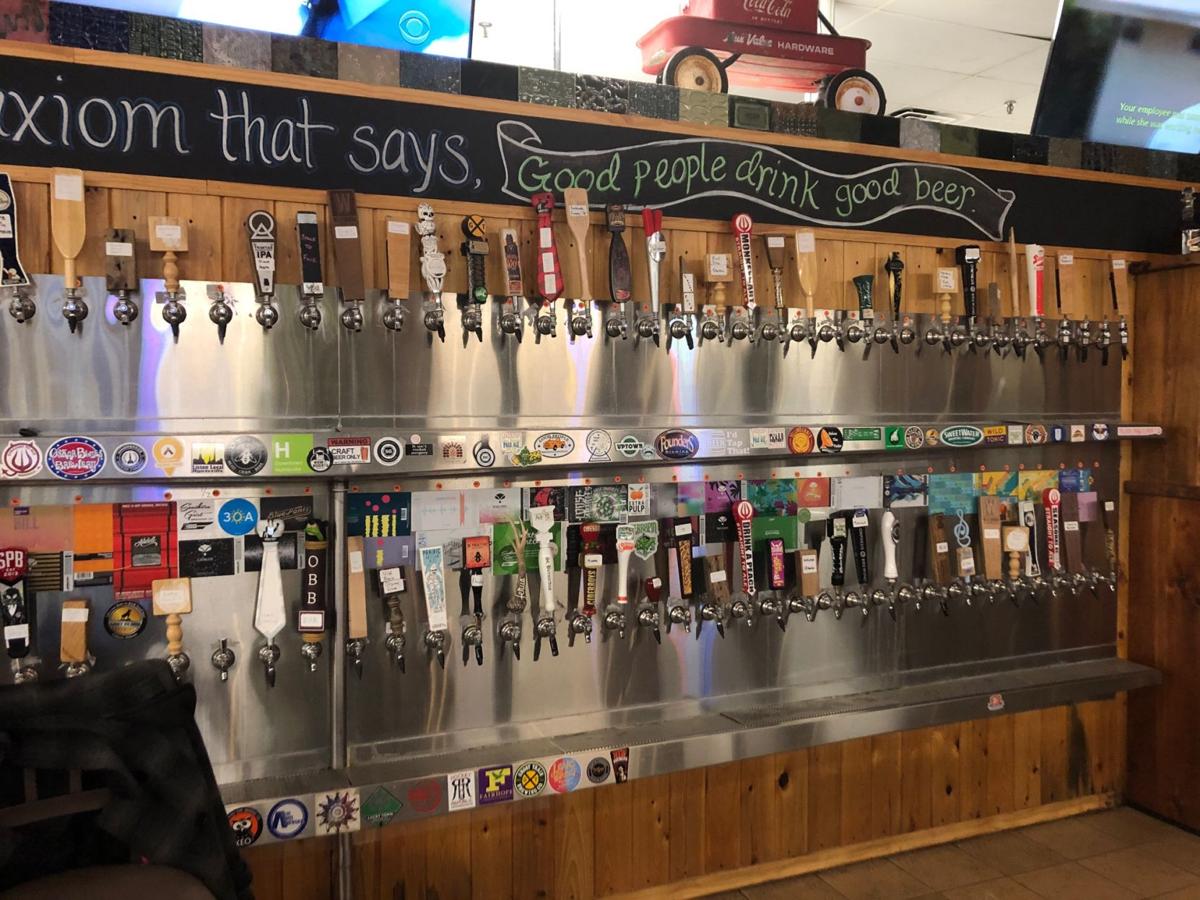 The South, or at least Huntsville and Nashville grew up immensely in terms of craft beer since my last visit to that area about five years ago.

If you’re a regular follower of my foamy drivel, you’ll know that I hate to travel. You’ll also know that business takes me outside of Alaska on occasion, and despite being a miserable traveler, new beer is often the reward at the destination and I do a lot of homework to make sure I can spend more time drinking the local beer in various communities than searching for it.

I would never visit Huntsville by choice, but during my first visit, I was able to discover three breweries and one in the making. Local grog shops featured more outside beer than Alabama beer and the ubiquitous growler bar as unheard of back then. Nashville wasn’t too far ahead, although I did enjoy a little more diversity there.

I wouldn’t go so far as saying the beer then was bland and insipid, but it certainly didn’t wow my palate like it does up here in Alaska. I’m forgiving in that respect when I travel; regional palates reflect the tastes of their areas, and not everyone is enamored with the big, bold, enticing beer we Alaskans take for granted.

With a jaded palate, I discovered that IPAs back then were emergent and few good examples stood out. I especially noticed this in hop aroma and flavor. The southern style of IPA back then packed the requisite bitterness for the style, but missing was the complex, intermingling spicy elements that make these beers so exciting. The blondes and pilsners were lacking the crisp punch and balance I was accustomed to and I was surprised to discover that despite more hot weather, the southerners had a real penchant for flavored dark beers including coffee, chocolate and notably, pecan stouts and porters. There just wasn’t a lot of middle ground.

Conspicuously absent back then were Belgian, brettanomyces and sour beers. For many, these styles are an acquired taste. Again, no indictment; it’s just fun to watch a regional palate evolve.

I attended a very agenda-filled conference in Huntsville. Despite being consumed by the conference and the requisite social trappings during the evenings, arriving a full day early and getting away later in the evening allowed me to sample 47 different local beers there to get a feel for how far beer’s come along since my original visit.

Disclaimer: I did not drink 47 pints of beer in three days. Instead I visited breweries and tasting locations where I could order samplers, which typically range between two and five ounces per pour, and even then, I’d often turn back the samples unfinished, which raised some eyebrows and the inevitable question “what, you don’t care for our beer here”?

“Oh, no; that’s not it at all,” I’d reply. “I’m not here to get hammered; I want to sample as many beers as I can during my visit and be able to walk away to the next place and still enjoy the beer. Here’s a hint, though: the beers returned with empty glasses turned out to be my favorite.”

That always resulted in a warming southern smile from servers who I find as a whole are proud of their beer and know what they’re serving. In many cases, they’ve got us beat up here with that feature.

This time in Huntsville, I found out that the beers are still “softer” in terms of bold and robust flavors and less aggressive than what you and I might enjoy, but I found many more standouts.

The laws in the south are different too. Visiting a recommended liquor store for some singles to bring back to the room with me, with low expectations, I entered the unassuming stucco storefront at Liquor Express and Craft Beer and my jaw dropped when I discovered untold local beer variety, but better yet, over 100 beers on tap that I could sit at a bar in the liquor store and enjoy on the spot, then take a crowler or growler away with me. The barkeep knew her beers down to the hop, malt and yeast level, resulting in me spending a couple of hours in the store; something that never happens up here.

The selection was not only primarily local, but the outsiders include very high end beer, making choosing my samples challenging when I want to focus on Alabama beer. I don’t think I could live in Huntsville, but I could certainly do a lot more drinking there.

I got a late start when I drove from Huntsville to Nashville, and with just a night and a day, I had to hustle to get through the 45 beers I sampled there.

I didn’t discover a vast difference between beer in Huntsville and Nashville, but there seemed to be a lot more of it in the latter location. The IPAs have the same, more subtle approach. The servers in Huntsville get the nod for not only a slightly deeper hospitality and a more intimate knowledge of their suds. Although our local grog shops up here feature craft beer a little more readily, the good stuff in the south seems to be cloistered in high end specialty beer stores. Still, I never had to go far in either location to find an abundance of local craft beer.

This go-round – in both locations – I found more specialty craft beers. Tailgate Brewery in Nashville has as many sour beers on their menu than they do IPAs. I still didn’t find a huge influx of funky brett beers except in specialty breweries that featured them.

On a parting note – and as a nod to the emerging importance of craft beer in the south, the Nashville International Airport boasts four different kiosks featuring a local brewery. We’ve got Silver Gulch and Humpy’s in our airport — and these are solid venues — but ply the crowd equally with extensive food menus in a more sit down and stay format. This isn’t a differentiator, but the people in the Nashville airport crowded these kiosks just to grab a pint of something local and unique on the run, so the focus is entirely on the beer.

I was blown away at Yazoo Brewing’s kiosk. The busy server there stopped what she was doing when I pointed out that the menu offered six, 5-ounce samplers in addition to the standard pint format. The server – a cute southern lass that punctuated every sentence with “sir” – pointed out that the sampler feature wasn’t available at the airport. She didn’t have the smaller sampler glasses, but said “hon, you just wait right here,” as she locked her register, dashed over to another food kiosk and commandeered small sample glasses just for me. I wanted to give her a big hug, but compensated her with a more generous tip instead.

Two of the samples included a seasonal cinnamon milk stout which was incredibly well done and didn’t come across as an alcoholic flavored latte – something I get a lot of in the easily overdone style – and an incredibly well balanced dark smoked beer named ‘Sue’ that seemed to be a local favorite.

“We like everything smoked down here, so why not in a beer?” my server quipped.

Again, I don’t think I could live in the south – or anywhere outside of Alaska for that matter – but I could sure spend a ton of time drinking local craft beer there.