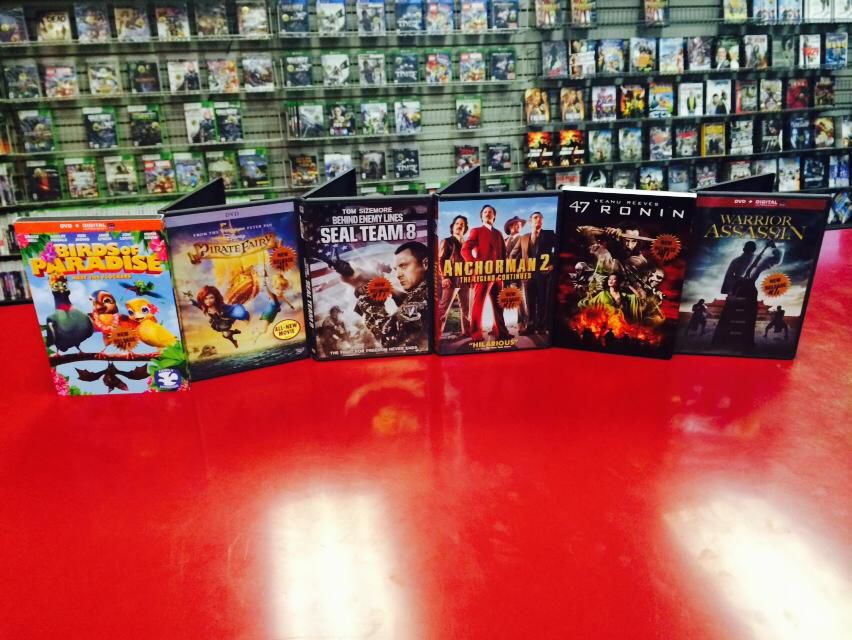 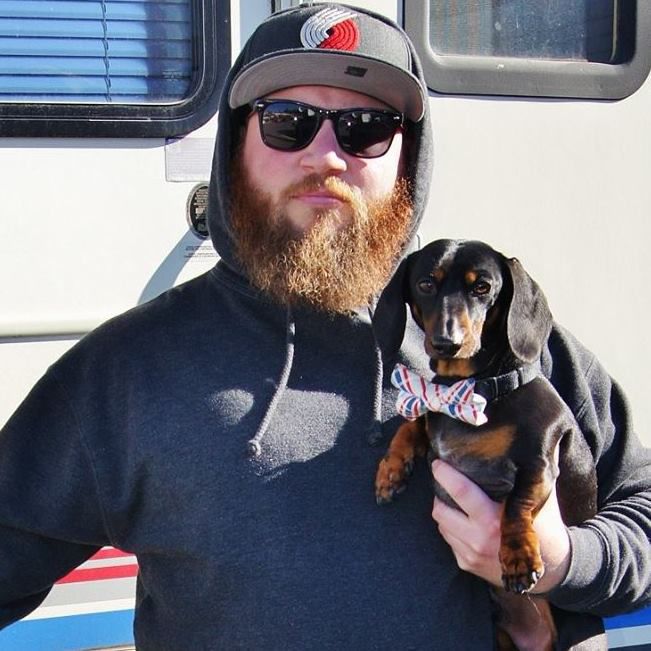 As I pull up to the storefront of Rainbow Video, I finally identify the strange feeling that has been brewing in my guts; I’m intimidated. I’m about to walk into a building that apparently nobody I know has walked into before — and I’ve asked. Nobody has a factual answer, only urban legends and second- or third-hand accounts. I get grandiose descriptions and wild conspiracy theories.

One story goes that Rainbow Video strictly rents foreign films, catering to the estimated 5% of Alaskans living in households that speak one of the many languages of the Asia-Pacific. Another swears that Rainbow Video is part of a grandiose conspiracy that starts to sound awfully close to the plot points of so many cheesy 80s action vehicles for ‘roided up’ European bodybuilders, and if that’s the case, what’s not to love?

As I approach the building, I see movie posters that take up no less than a dozen of the front windows. At the center of this display are two front doors, side by side, both wide open in this moderate summer heat. One clearly leads into the video store, the other advertises a tax prep service. With hatches battened, I enter Rainbow video.

I’m immediately greeted by wall-to-wall DVDs. On my left I see a section titled New Releases. Jackpot, I think to myself, until I start to read the covers. I haven’t heard of a lot of these flicks. They may have been recently released, but I was not aware of their existence until just right now. I recognize names though: Kevin Sorbo, Lou Diamond Phillips, Aaron Paul. Who knew that TV’s Hercules was still making direct-to-video action flicks? Rainbow Video, that’s who.

As I peruse the shelves I realize a couple of things: 1) The telltale blue-and-yellow genre signs atop the racks are meaningless, and 2) the reliability of alphabetization ends after the first letter. Still though, I’m starting to get that feeling that crate diggers (vinyl collectors) get at record shops, I’m flipping through movies I recognize while coming across titles that spark a memory, titles that intrigue me, that amuse me, and that make me curious. I’m starting to feel at home.

One reason I wanted to make a conscious effort to step into Rainbow Video and relay the experience, to bear witness to you, the consumer, that this establishment deserves your consideration, is that I’m not entirely onboard with the Digital New World. No technological advancement has so drastically changed the way we consume. Before the MP3, we bought whole albums. Before the Netflix app, we bought movies. We didn’t just consume; we curated. We developed collections, and we appreciated the vaults of fellow collectors. And right now I am appreciating the hell out of Rainbow’s collection.

One thing I do notice is the diversity. I’m seeing a hell of a lot more Black and Asian cinema represented than I ever remember seeing at corporate rental stores. And, sure enough, I find the New New Releases; every movie that was in theaters when COVID shut them down.

I round a corner and find entire seasons of TV shows. I find a few small-budget movies I’ve skipped over in my Netflix app. I find, HorrorFest Compilations (“8 Screams In One!”). In one corner are hundreds of video games — PS3, PS4; XBox One, Xbox 360; Wii…..Wii? By God, they have games for the original Nintendo Wii. I’m beginning to love this place more and more.

I step into the neighboring room and, sure enough, I’m on the tax prep service side. But also, I’m in a whole other world; this side of the building is all Asian Cinema. The titles are mostly in English but as the fine print states on the back of the box, that language is merely a dub and/or subtitle option. The big crossover action stars are all over here — Jackie Chan, Let Li, Chow Yun-Fat — as well as entire seasons of popular Korean TV shows, and a more than healthy selection of Japanese Anime. Speaking of healthy selection, there are also a variety of Asian-Pacific snacks on this side- including my particular favorite, the shrimp chip.

I step back into the tax prep office, where I’m greeted by owner Boni, who sits me down at his desk with COVID-safe glass between us and breaks the business down. You sign up for a membership with $5, which includes the cost of your first rental. A card on record is required to screen applicants for loss and liability. 48-hour rentals are $1.50 for classics, New Blu-Ray $3, New DVD $2.50, Multi-Disc TV Seasons $3.

Boni says he took over Rainbow Video in 1994, when it was called Neighborhood Video and had already been there since the 80s, which was just around the time a little business called Blockbuster had emerged.

Yet here we are, in 2020, and Rainbow has outlasted a former powerhouse corporation once valued in the billions.

So how did Rainbow survive where Blockbuster couldn’t? “It’s a secret,” says Boni with a soft laugh and a smile.

Rainbow Video is open 11 a.m. to 10 p.m. Monday through Saturday and noon to 10 p.m. on Sundays. Check ‘em out online at rainbowvideorentals.com.