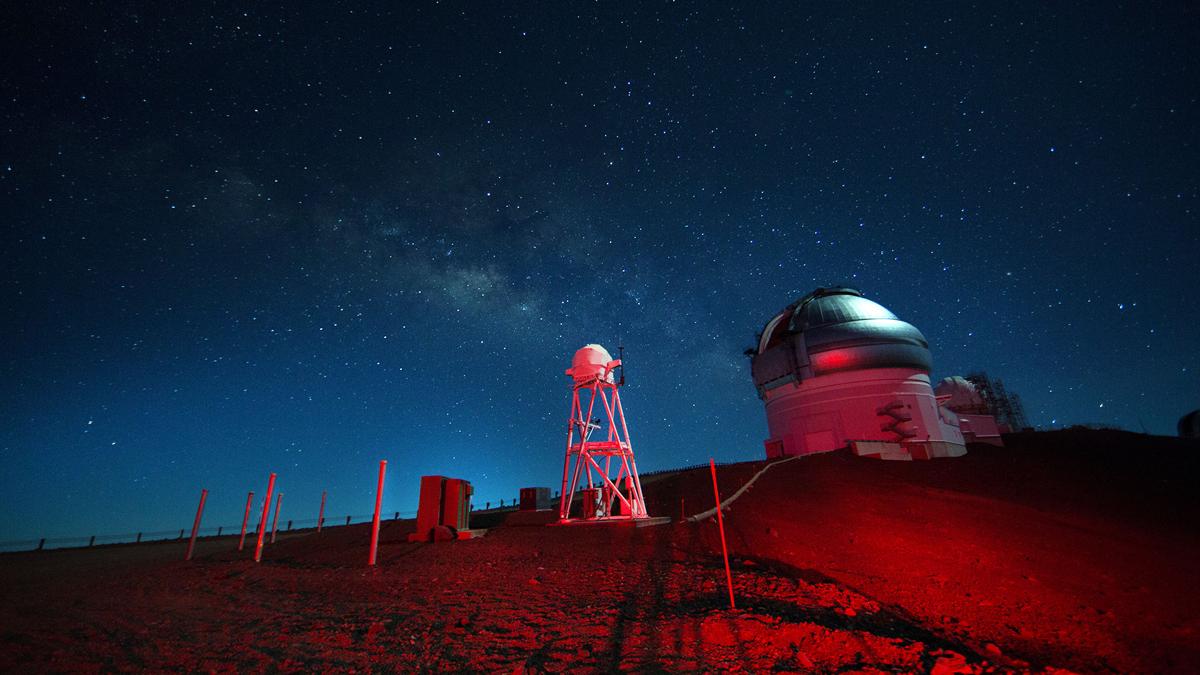 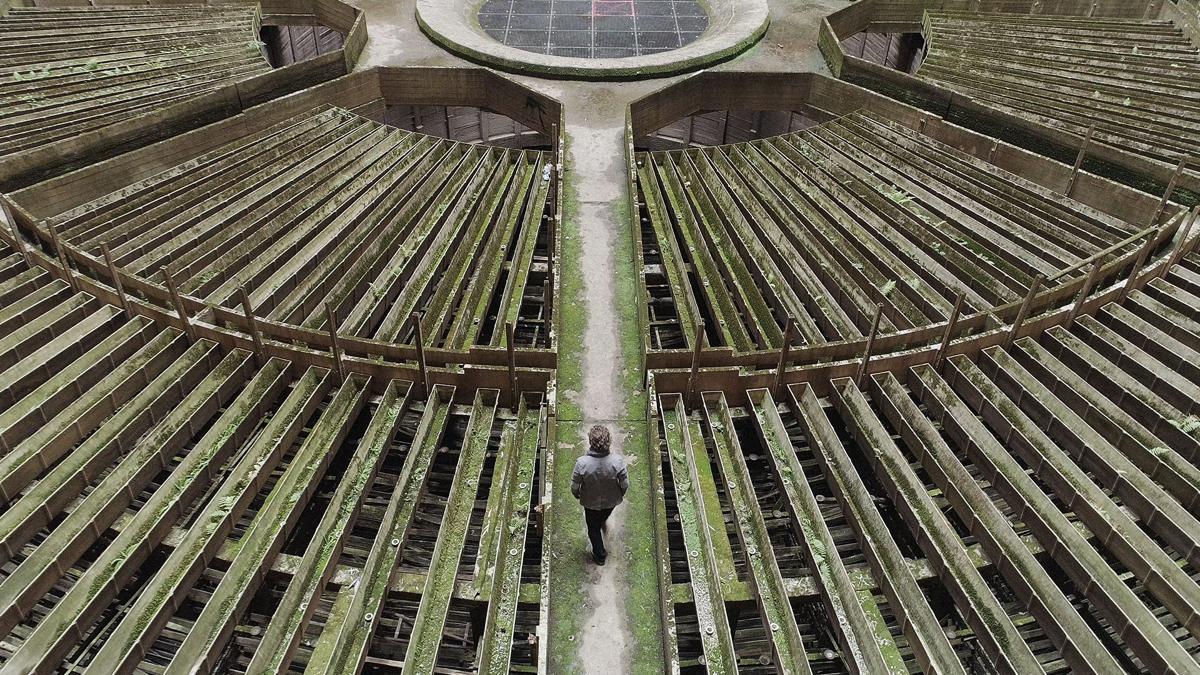 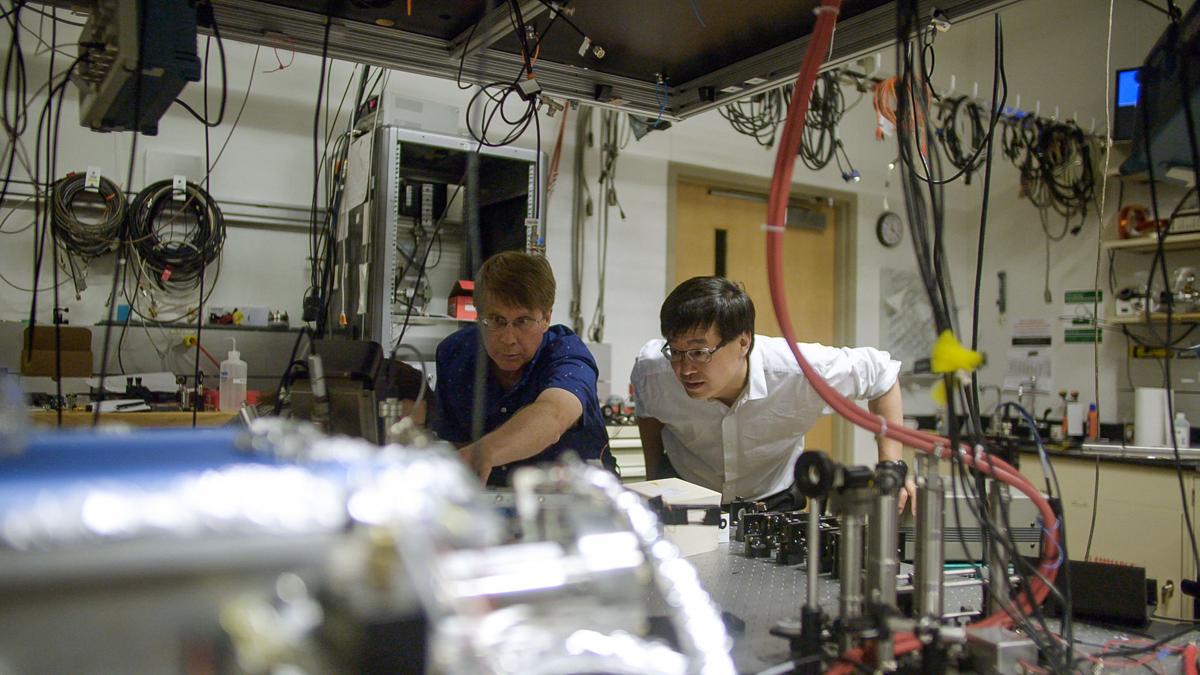 Imagine that you’re playing telephone, communicating what you learned from the person before you, combining it with everything that you know and understand from your own experience, and then passing it on to the next person. Now, what if everyone on the line was a scientist deeply entrenched in one field of study or another? Wouldn’t the game of telephone be really interesting then?  The documentary, The Most Unknown does exactly this.

Director, Ian Cheney, proposes that the film itself is an experiment in its approach to understanding scientific exploration in a way that is intuitive and that relies on the art of human communication, thus taking scientific exploration in a direction of storytelling. The “experiment” takes scientists who are highly focused in their field and puts them in a new field and slightly out of their comfort zones, this allows for the resurgence of wonder and an opportunity to be humbled by the complex relationships between the small and the big, the scene and the unseen, the known and the unknown.

The nine participating scientists represent varied disciplines and geographies, they include:

Jennifer Macalady, Associate Professor and Geomicrobiologist in the Department of Geosciences at Pennsylvania State University, her research is focused on the microbial ecology of sulfur-rich, oxygen-poor ecosystems.

Axel Cleeremans with the Fonds de la Recherche Scientifique, and professor of Cognitive Psychology at the Université Libre de Bruxelles, his research is essentially dedicated to the differences between information processing with and without consciousness, particularly in the domain of learning and memory.

Luke McKay is a postdoctoral researcher studying methane metabolism in thermal environments. His career is dedicated to understanding the “uncultivated majority” of microbial life via cultivation-independent methods.

Rachel Smith, Director of the Astronomy & Astrophysics Research Lab, Curator of Meteorites at the NC Museum of Natural Sciences, and Assistant Professor in the Department of Physics & Astronomy at Appalachian State University. Dr. Smith is an observational astronomer interested in answering fundamental questions about how our solar system and other planetary systems form and evolve over time.

Victoria Orphan, a geobiologist whose research sheds new light on microbial communities in extreme environments and their impact on the cycling of nutrients and energy through the oceans.

Jun Ye's research focuses on ultracold atoms, ultracold molecules, and laser-based precision measurement. His group has built an optical atomic clock that is the most precise clock in the world, having a frequency uncertainty of 2.1 × 10−18. This is the equivalent of a variation of less one second than in 15 billion years.

Anil Seth, Professor of Cognitive and Computational Neuroscience at the University of Sussex, an EPSRC Leadership Fellow, and Co-Director of the Sackler Centre for Consciousness Science, seeks to understand the biological basis of consciousness by bringing together research across neuroscience, mathematics, computer science, psychology, philosophy and psychiatry.

Laurie Santos is a professor of psychology and cognitive science at Yale University. Her research explores the evolutionary origins of the human mind by comparing the cognitive abilities of humans and non-human animals, including primates and canines.

The interactions between the scientists are eye-opening for them and for the viewers and reminds one of the importance of curiosity as integral to living a meaningful life. Just as the scientists are removed from their silos of knowledge, so are the viewers. Cheney’s invitation to wonder and contemplate is aided by the invisible hand of Werner Herzog, who serves as advisor. This may account for aesthetic similarities between The Most Unknown and Herzog’s Cave if Forgotten Dreams (2010). If there are a couple of shortfalls, they are, one, the film is too short and not deep enough, but 88 minutes only go so far; and two, it doesn’t explore the precipice on which science meets poetry, and while it addresses the explorations into “how” things work and the interrelationships, it falls shy of exploring “why” things are…because as Henry David Thoreau wrote, “We must learn to reawaken and keep ourselves awake, not by mechanical aid, but by an infinite expectation of the dawn.” However, The Most Unknown is a solid step in the best direction.