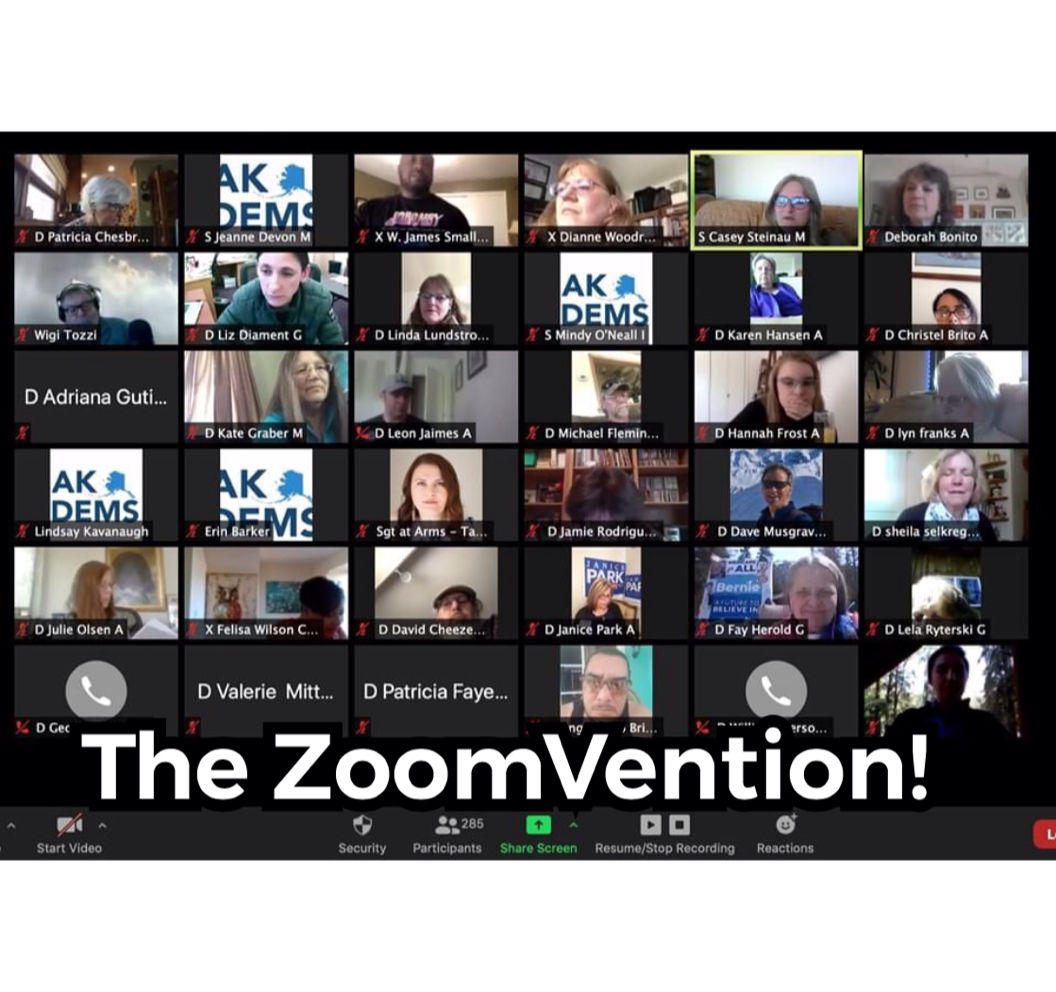 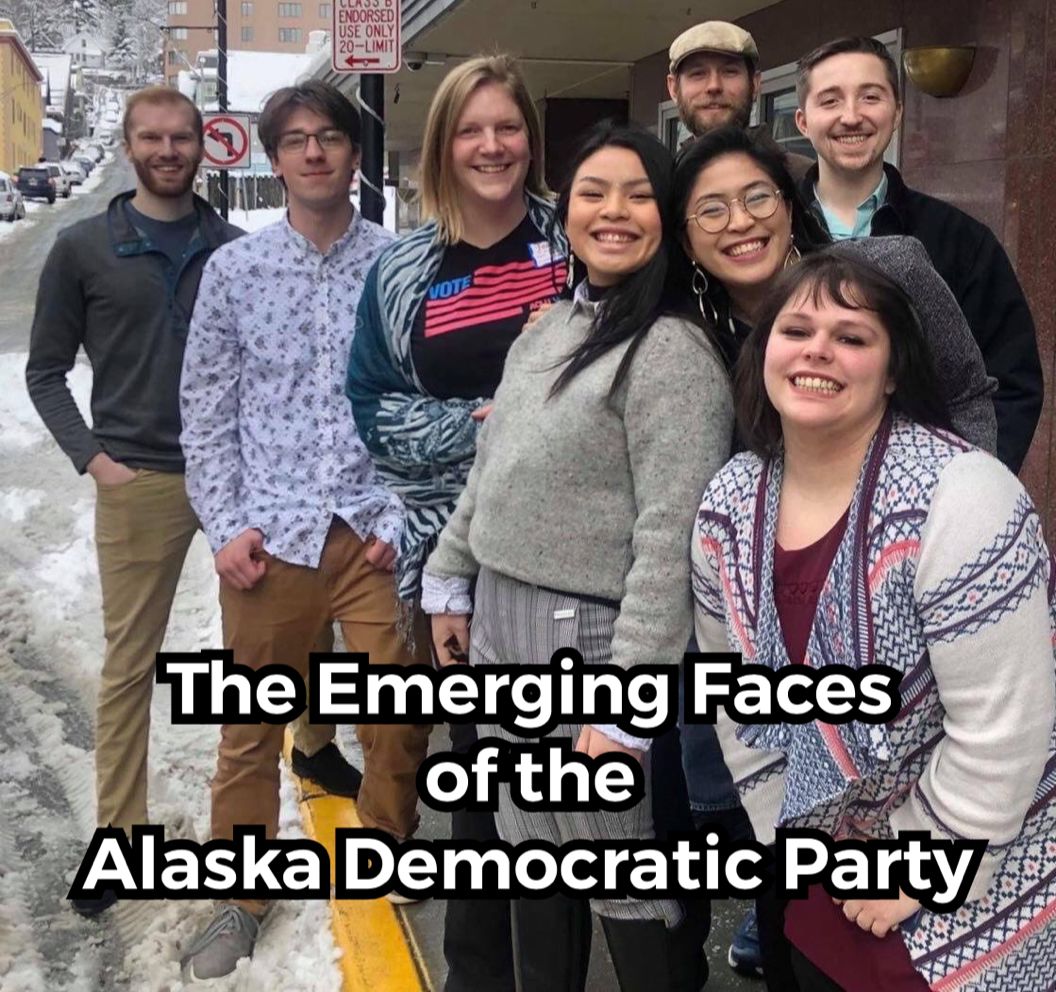 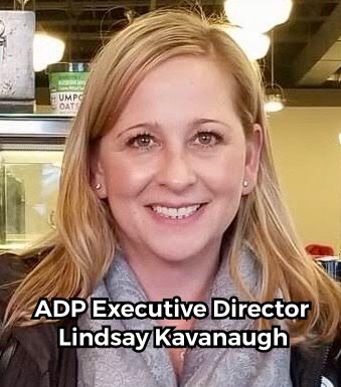 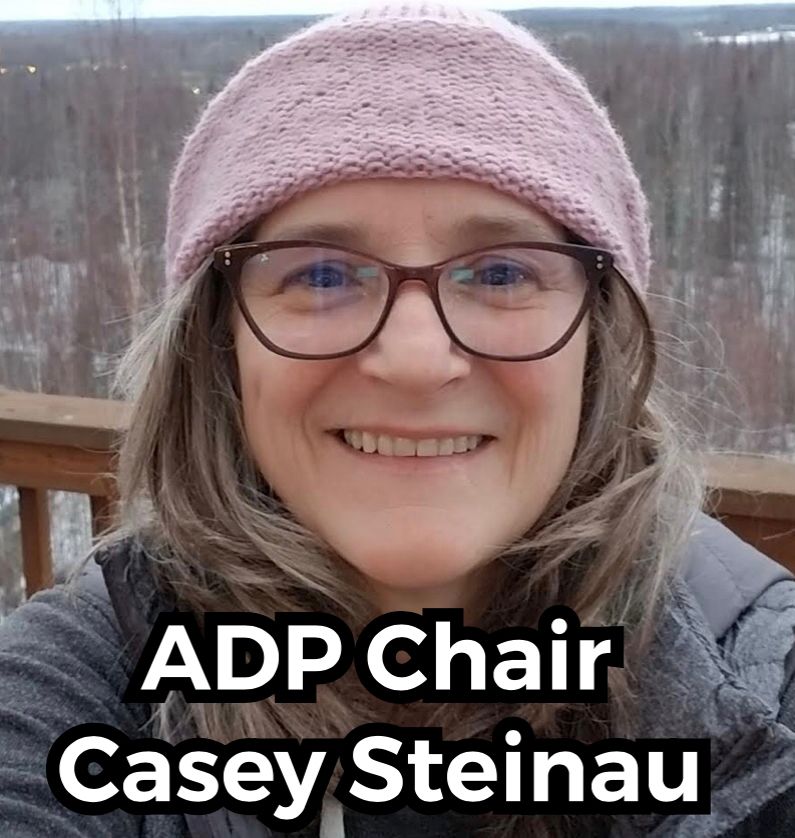 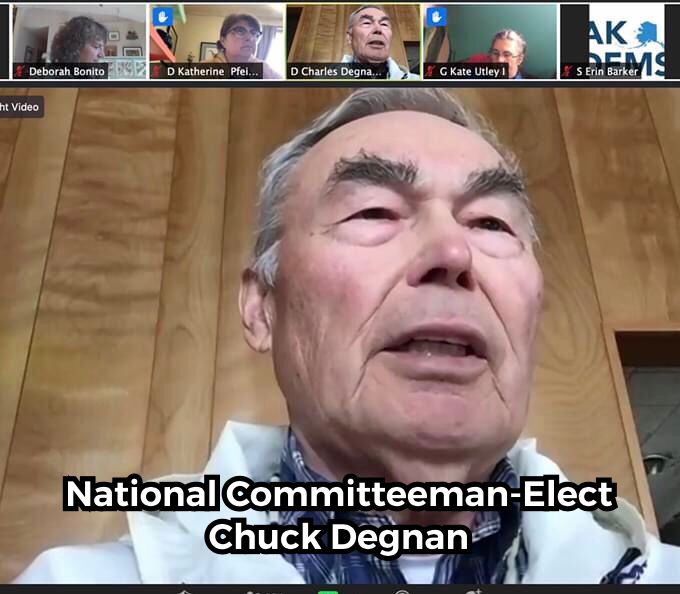 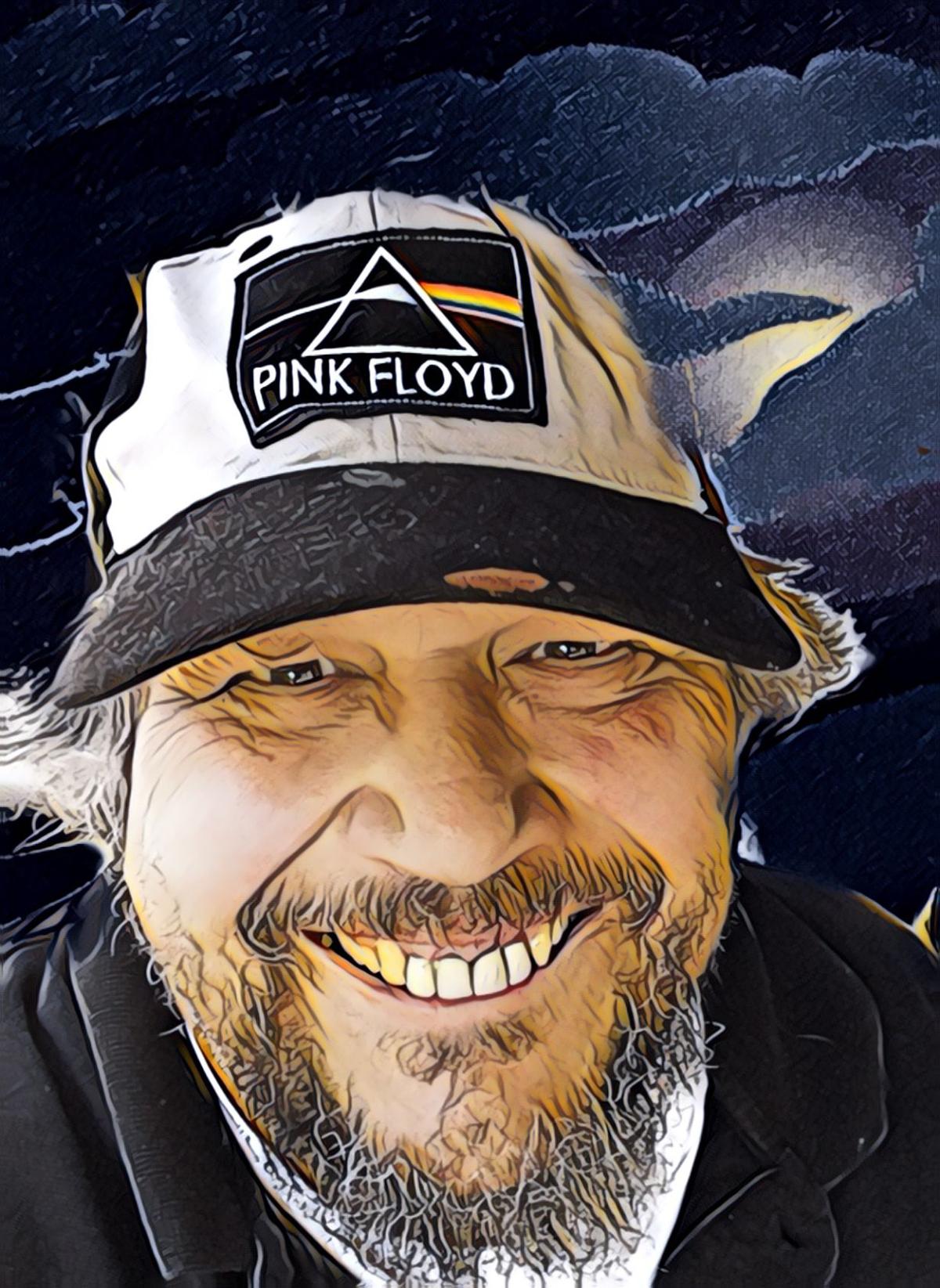 It has been a longstanding joke among Anchorage Democrats that the Bartlett Democratic Club meetings were moved to the Anchorage Senior Center so members wouldn’t have to get out of their chairs to attend. It is true that the audience at a typical Bartlett Club meeting has been predominantly white-hair and greybeard; any gathering of the membership is reliably North of 60…in both years AND latitude.

For a few cycles, the Alaska Democratic Party (ADP) almost seemed dispirited. Each election cycle would seem to exhaust the Party as it struggled to hold on to whatever small gains they may have made against a much larger and better-resourced Republican Party of Alaska. It is not my intention here to diminish the resilience and successes that the ADP has realized despite material disadvantages, but there is no question that the Party has been struggling against the State GOP.

The Republicans have historically out-registered and out-funded the ADP and they have managed to gerrymander themselves into a dominant political majority going back to the turn of the 21st century.

Alaska’s Republicans (under the capable guidance of Randy Ruedrich) have been adept at weaponizing social issues that helped the Party to secure ideological allies embedded in the military, evangelical churches and oil industry sector. And I credit the RPA with successfully managing a libertarian rebellion a decade ago (the momentary Ron Paul takeover), co-opting “Reform” (the rise of Sarah Palin after the 2006 VECO bust), and gerrymandering the Alaska State Senate to secure tax cuts for the Republican Party’s patrons in the oil industry during the 2010 reapportionment cycle.

Meanwhile the Democratic Party has struggled like Sisyphus for cycle after cycle; they would recruit quality candidates only to watch them lose to an ideologue.

As one pollster observed, when 25% of the people vote in any given district, it only takes a core group of 15% to control each election. In the MatSu, Kenai and Glennallen areas of Alaska, that 15% consists of the “Guns, God & Glory” constituency consisting of the NRA, churches and ex-military ideologues.

While a majority of Alaskans may align with the Democrats on most issues, especially “bread-and-butter” issues, an ideological minority has controlled the election cycle.

Or has controlled the election cycle until now.

Something has been going on under the surface of the ADP that has escaped the notice of most political observers, including me. There has been a quiet takeover of the ADP building among the Young Democrats (YD) beginning in the 2012 cycle.

According to Laura Herman, who ran the AKYD during some of those years, “…it took seven years of hard work and discipline to get us to this point. It isn’t an accident that we will have our hands on the wheel AND our boots on the ground in this election cycle…”

This past weekend, I had a box office seat to witness that change. While I was not a delegate myself, my wife was, and I got to watch the process unfold on her laptop and iPhone. Alaska’s Democrats held their first-ever Zoom Convention. Considering the myriad of things that could have gone wrong, aside from a few minor glitches, the event was a success.

The ADP Staff, wisely, brought in a consultant, Democrat Wigi Tozzi of Anchorage, to manage the complex continuity issues of the first-ever “ZoomVention.” Almost 300 Alaskans registered from all over the State and spent 11 hours online, in Zoom conference, migrating in and out of district and regional caucuses, doing the business of the Party.

What emerged from the long day is nothing less than an historic transformation of the Democratic Party of Alaska.

The Party’s new Executive Director, Lindsay Kavanaugh, and the current Party Chair, Casey Steinau, had a lot riding on this Convention. Coming off of the success of the Party’s first-ever mail-in primary, in which nearly twice as many Democrats voted than had EVER taken part in the in-person caucuses of the past, the team needed to maintain forward motion. The ADP team exceeded everyone’s expectations.

1. Women are now completely in charge of the Alaska Democratic Party apparatus; this comes at a time when the nation is seeking a redirection that focuses on the well-being of individuals, families and communities.

2. Young Democrats have suddenly assumed ownership of the Party. This weekend saw young Democrats take over district and regional offices in the Party. In Anchorage, three of the four Vice Chair positions are held by Young Democrats; other regions reflect the insurgency as well.

Alaskans will see Generations X, Y, and Z emerging as the faces of the Democratic Party

4. The Democrats—for the first time—offer a Preamble to their Party’s Platform. The Democrats will no longer leave it to others to define what their Party stands for. The Preamble is an eloquent recitation of the values of the Democratic Party and offers a clear contract with the people of Alaska about what to expect from the Party and its candidates; it is nothing less than a vision for the future of the State of Alaska.

For the first time in years I feel hopeful that this is a new political dawn in Alaska.

The Alaska Democratic Party, through its candidates for elected office, seeks to govern responsibly for the benefit of all Alaskans. In governing, we are guided by certain shared values that are the foundation of our party; the policies we champion in this platform are grounded in these shared values:

● Empathy: We believe that we and our leadership must express empathy to others. Empathy is expressed as compassion, kindness, and generosity.

● Truth: We commit ourselves to truth, integrity, honesty and accountability, as individuals, in our actions as a Party, and in how we govern.

● Service: Our purpose as Democrats is to serve the public. As members of the party and as elected officials, our service is shown by our work ethic, productivity, and humility.

● Responsibility: We resolve to leave a better world for those who follow us. We must pursue policies that ensure our resources – human, natural, financial – are managed for the sake of benefiting both current and future generations.

● Ethics: Our personal conduct should express the values listed above. We challenge ourselves to achieve even more than those who went before, and leave a legacy of a more just, equitable, and successful society.

This is who we are. This is why we come together as Democrats