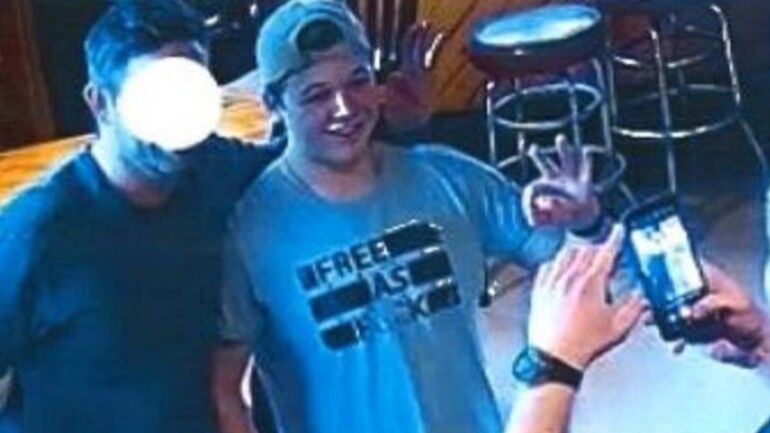 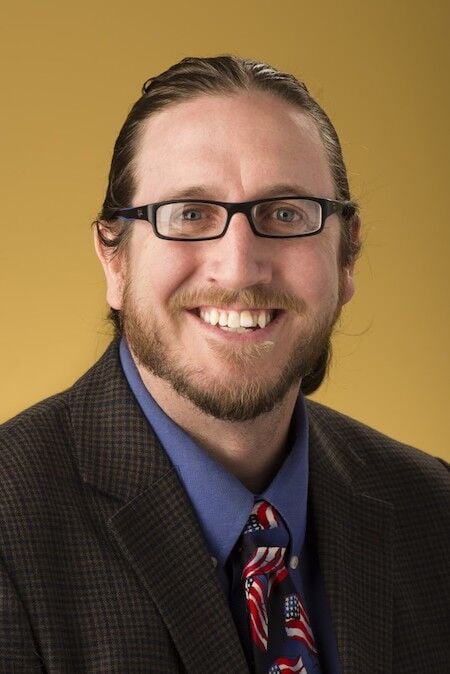 I was a troubled teen. I remember the day I was called to my high school’s administrative office to receive a call. He gave me advice I have never forgotten. He told me that he had been notified that the police were going to arrest me and that I needed to tell the truth even if it was going to get me in trouble.

I was in my early thirties when I reflected upon this wisdom when performing part of his eulogy. It was horrible legal advice, but I know it saved my soul.

The mistakes I made as a teenager have informed my whole life’s purpose. My doctoral dissertation, on forgiveness, would not have been written if I had not accounted for my own moral failings.

Kyle Rittenhouse represents a character in the larger story of the divided American society. I follow these events and the attitudes and opinions surrounding them as an expert researcher focused on healing divided societies. There are many bifurcations, and the casualties that are not being discussed are healing and truth. His acquittal is a springboard, and the public is now at increased threat.

No criminal trial is motivated by healing or truth. Trials are about fact finding and fact exclusion. The truth, for example, that after pleading not guilty earlier this year Kyle posed with Proud Boys while flashing a white power hand sign and T-shirt that said “Free as F---,” was not allowed in trial. Rittenhouse remains “Free as F---,” unpermitted facts notwithstanding.

This process focuses on justifying punishment for offenders who have been convicted beyond reasonable doubt, but uninformed juries cannot make informed decisions.

This is not justice, and it does nothing for healing. The families of the victims, the communities, Kyle Rittenhouse, and so on… nothing about the process is intended to help them heal or find closure. Punitive justice serves a role, but there are other options. The verdict only affirms that the US remains committed to its long history of vigilantism, an ugly bloodlust embedded throughout the American mythology promoting white supremacy.

After I plead guilty I had punishment. I had to pay fines and restitution, I was placed on probation, had my drivers license suspended and I had to complete community service in lieu of incarceration. I’m not dismissing the presence of positive value in these features of punitive justice, but to acknowledge that it is incomplete. Rittenhouse will not experience any of those benefits, we can only hope that something else can stimulate healing and accountability.

If the US took restorative justice more seriously there would be considerable benefit to the communities and individuals impacted in these tragedies. These processes can create spaces for real dialog between victims and offenders, which is proven to increase accountability among offenders and empower victims. Making amends can help heal and even grow.

If you do not believe growth is needed, consider the cultural questions being raised in the trial. Prosecuting attorney Binger observed, “I think we can all agree we shouldn’t have 17-year-olds running around the street with AR-15s because this is what happens,” but clearly the alt-right and militia groups did not see it this way.

The Southern Poverty Law Center, which tracks hate and extremism, has sounded alarms for increases in hate crimes and violence in recent years and observes the lionization of Rittenhouse through “not factually based” propaganda.

Restorative processes could significantly help disrupt these cycles. Interrupting dishonest narratives would be a good start. I have personally observed no shortage of people who believe that the shootings were heroic acts of patriotism and whom claim they would like to have the chance to do the same thing. This reflects great ideological divides—not a melting pot—where difference is a justification for harm and not a source of strength. Each verdict—guilty or not—only makes the need of reconciliation greater.