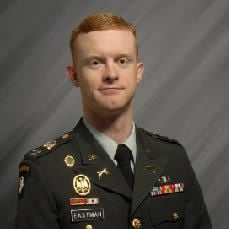 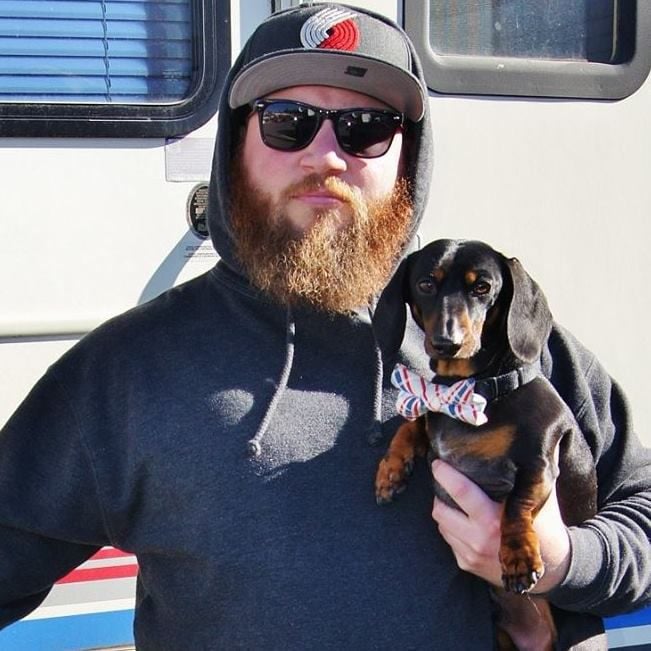 I often like to use sports fans as my favorite analogy to explain political comment threads. It goes like this: take a sampling of any 10 sports fans — one may have encyclopedic knowledge of statistics and team histories, one or two others may understand play calls and predict strategy on the field, but the other 7 are strictly there to don colors, get belligerent drunk, and talk shit on the other team. In local news comment threads, you’ll see this activity referred to as “triggering the libs.”

“Triggering the libs,” is not a political ideology; it is simply a pastime of idiots and assholes. This can not be understated. It’s important to repeat this as many times as necessary until it connects because, when it comes to bridging the aisle, the Alaska Republican Party has a ginger troll lurking underneath who seems to be confused.

In 2016, David Eastman was voted to represent Alaska’s 10th District. The 10th covers Wasilla, Houston, and the area immediately north of Wasilla. Traditionally, the 10th has voted Republican. Eastman’s first day in the House of Representatives was January 17, 2017, shortly after which he set to work pissing off the entire political spectrum.

Despite Eastman’s lonely objection, the bill passed, was signed by Governor Walker, and because of the contributions of black veterans a full six years before the U.S. military would integrate, October 25th is now African American Soldiers’ Contribution to Building the Alaska Highway Day.

Later that same month, Eastman would again cast the sole “no” vote on a bill to honor veterans, this time the Hmong community who served the U.S. in the Vietnam War. Again, Eastman invoked his All Vets Matter stance. “I wore a green uniform for 12 years and green was what we looked at,” Eastman said. “And the rest we didn’t, and it worked very well.” Local media took note of the racial undertones tying the bills together, but the big troll was in the days to come.

In May 2017 — four short months after assuming office — Alaska Public Media reported that “Eastman said some Alaskans are glad to become pregnant, so that they can have a Medicaid-funded trip to Anchorage or Seattle to have an abortion.” Eastman didn’t provide evidence for this, but said he had been told this by friends and acquaintances.

Friends and acquaintances. The same nebulous group that corporate media refer to as “some say.” So, either nobody said it, or a few assholes said it. A few of his asshole buddies said some racist shit about Native Alaskans and then he, Alaska Representative David Eastman, relayed those asshole comments to the media as fact. That’s the best case scenario.

For this statement, Eastman was censured by the Alaska Legislature, which is about as close as you can get to a legislative body telling you officially to shut the fuck up. Any other job and he’d have been immediately fired with a public apology hitting the employer’s social media before he had a chance to peel out in the parking lot.

In July 2018, Eastman was removed from the House ethics committee after he allegedly leaked a confidential complaint filed against fellow Representative — and fellow Republican — Gabrielle LeDoux. The leak reportedly took place back in April 2017, around the time that Eastman and LeDoux were sparring on the House floor, when LeDoux refused to allow a Eastman’s Right To Life amendment into an otherwise non-controversial sexual assault awareness bill.

Even the conservative bloggers are growing weary of Eastman’s congressional antics. Earlier this month, Conservative blog Must Read Alaska made a list of what they called “Benedict Arnolds”, or traitors to the Alaska Republican Party. The self-described abortion abolitionist Eastman was first on that list. Must Read Alaska alleges that Eastman is a lame-duck narcissist (sound familiar?) and that he deliberately obstructs House business when not attacking fellow conservatives on social media.

And as for Chief Shelton’s insufficient support? Calling Black Lives Matter a hate group, insisting that sexual assaults are largely made up, and sending his daughter to her high school graduation with a Confederate Flag grad cap, despite school admin objections. Chief Shelton was reinstated after a several-week suspension. He issued an official apology and Palmer vowed to train officers to recognize their personal and racial biases. Mayor Ethan Berkowitz said that if it had happened in Anchorage, Shelton would’ve been fired.

And damn well he should have. Because he is a public servant, who answers to us, and we owe it to ourselves and our community to demand better from our leaders. We should be elevating the very best in our community, and when they stumble, they fall back to being a regular-ass Joe.

It’s time for the 10th District to clean house, and for the Values Party to reclaim decency. Eastman has a Republican challenger, and the vote is this August. Kick David Eastman back under the bridge where he can troll local news comment threads on his own time, and elect someone who truly represents and leads the 10th District in a decent, respectable manner. Be Best.