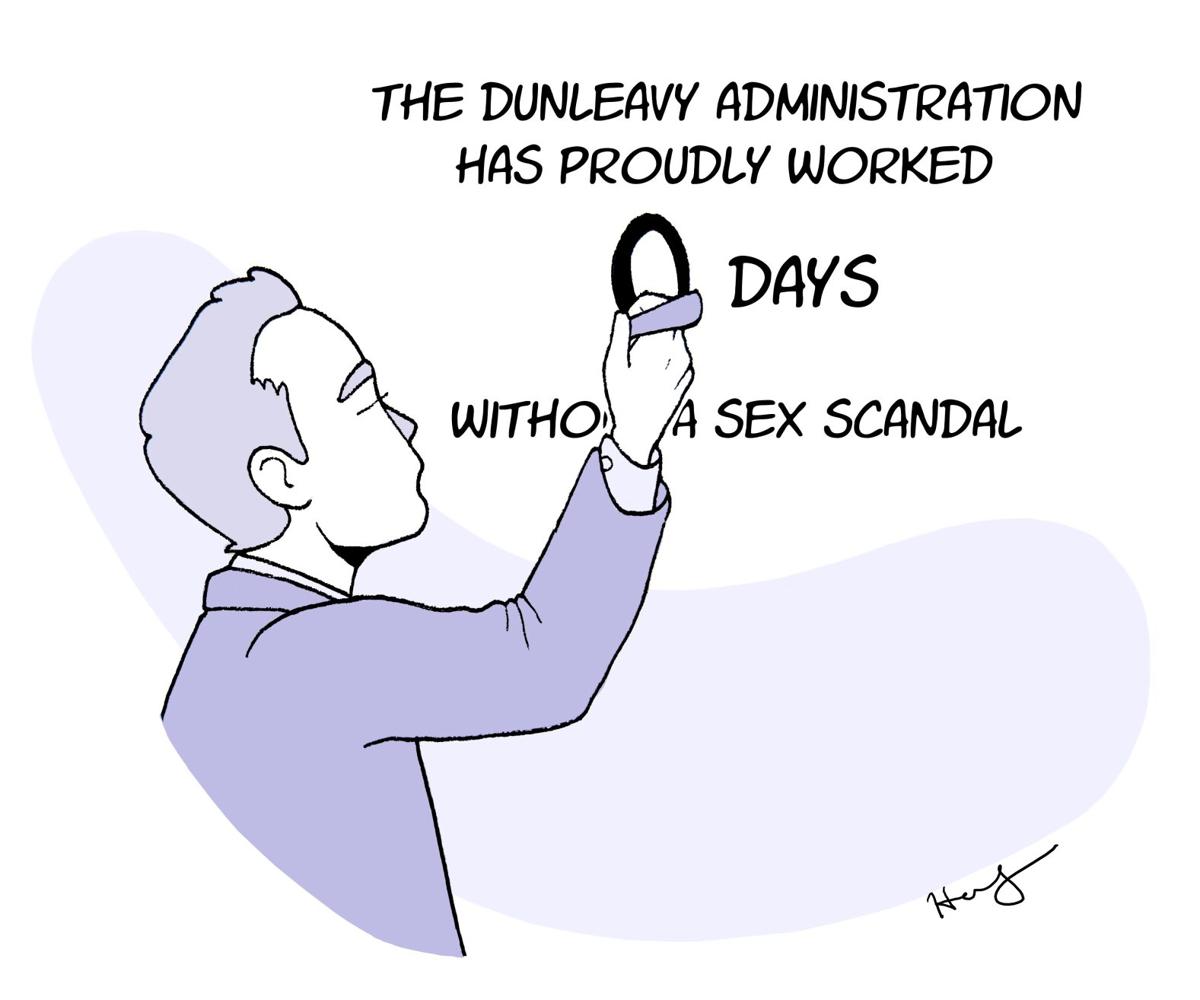 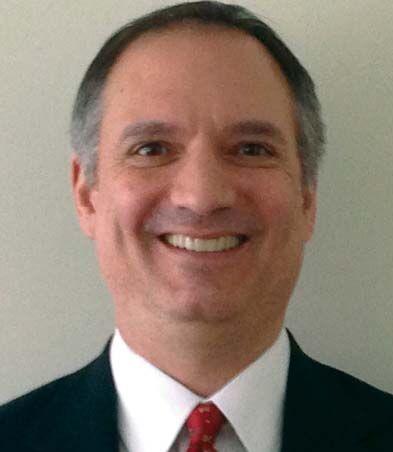 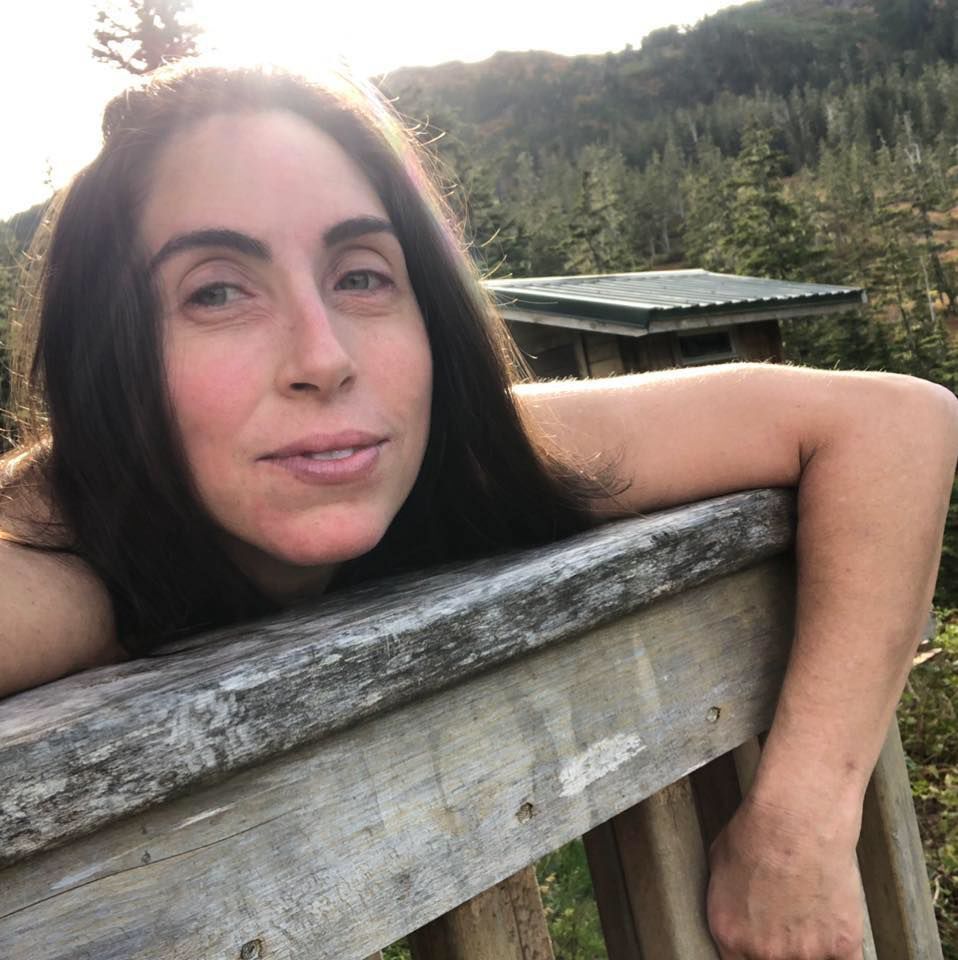 Lizzo said it best: why men great ‘til they gotta be great?

Ruth Botstein and I didn’t get the courtesy of 48 hours’ notice when our “friend” and colleague of a decade plus, Ed Sniffen, illegally/unconstitutionally fired us for off-hours, anti-Trump tweeting that offended Governor Dunleavy’s loyalist agenda. It happened three hours after the governor was sworn into office, and we packed our boxes that very day.

I worked with Ed for twelve years. He was kind, smart, professional, great to work with, handsome, and charming. But the day he illegally fired me and Ruth, I knew it was all a lie. I then watched for two years as he desecrated the rule of law in Alaska. There was, seemingly, no order he wouldn’t follow. I started referring to him, only half-jokingly, as “Nuremberg Ed.”

I thought things couldn’t get worse than signing on to a frivolous and seditious lawsuit over the 2020 election. In so doing, he undermined the State’s interests and violated several bar rules of professional conduct. Of course, casting doubt on the election was all of a piece with the reason for the subsequent Capitol insurrection that killed five people, including a police officer.

And this was all before he was promoted from Acting Attorney General to permanent Attorney General, and after his predecessor resigned in disgrace amid a sexting scandal.

I thought it couldn’t get worse, but as usual these days, I was wrong and it did.

Ed now faces a potential class B felony—a serious charge that carries bigly jail time with no statute of limitations —for sexual abuse of a minor, because he was involved with a high school student whose mock trial team he coached in the 90s. Had it not been for Kyle Hopkins and ProPublica’s in-depth and meticulously-sourced reporting, and the courage of the woman involved, no one would ever have known any of this.

The fact that Ed Sniffen thought for one second that he could simply slide into the top law enforcement job in Alaska—a state with the highest rates of sexual assault in the country—with an alleged sex felony against a minor in his background—tells you everything you need to know about how privileged and powerful men in positions of authority are accustomed to a consequence-free existence. A life of Riley in which their opportunity, careers, ambition, and reputations are prized and elevated over everyone and everything—especially women.

But you can hardly blame them. Experience and society tell them they’re entitled to it. Men and women alike fearfully and fawningly scoot them along and protect them, whether due to their own intimidation and ambition, or in the case of many women, the internalized misogyny that makes us leap to their defense and feel sorry for them even now.

Here I might add that the self-policed bar association and its membership deserve scrutiny as well. We pay $650 in mandatory annual dues for our law licenses. Some of this sum is supposedly for attorney discipline in an old boys club that rarely metes out any. This organization had scheduled Alan Dershowitz—himself an accused minor sex offender—to be keynote speaker at its 2020 convention until “cancel culture” came for the honor. Many women lawyers are forced to prop up and quietly condone or defend this simply for self-preservation and the survival of their own hard-won careers.

Also, there is next to zero vetting for the job of Alaska’s Attorney General. The governor appoints whoever he wants, and the legislature more or less rubber stamps the appointment in confirmation.

Only one AG appointment has ever been rejected by the Alaska legislature. Only two women have ever held the job. Electing an AG, as many states do, is potentially worse, but here the quality of any given candidate is dependent solely on the questionable judgment of the governor, and the equally questionable diligence of the legislature.

Everyone makes mistakes. Everyone has a past. Everyone has skeletons in their closets. And unless we do some serious soul-searching, we all invent years-long narratives and justifications to excuse them.

But men with these types of “mistakes” (though this really wasn’t a mistake since he knew what he was doing was illegal) don’t belong in the top law enforcement job in the state. Ed knows this, of course, which is why he packed up his office before the shit hit the fan. Not every man’s unrealized career advancement is a tragedy.

Good looks, privilege, and a passable level of intelligence can go a long way toward fooling the whole world into thinking you’re entitled to positions of power you have no business pursuing, much less holding.

So in counterpoint to “let’s not make a spectacle of someone’s destruction,” I’d humbly offer that we should indeed make a spectacle out of the fact that the 27 year-old man who plied a 17 year-old with booze on a youth court field trip he was chaperoning to New Orleans still reasonably assumed he would be Alaska’s number one cop.

All in all, the whole thing is incredibly sad and a giant black eye for the State.

Originally appeared on One Hot Mess. Reprinted with permission.