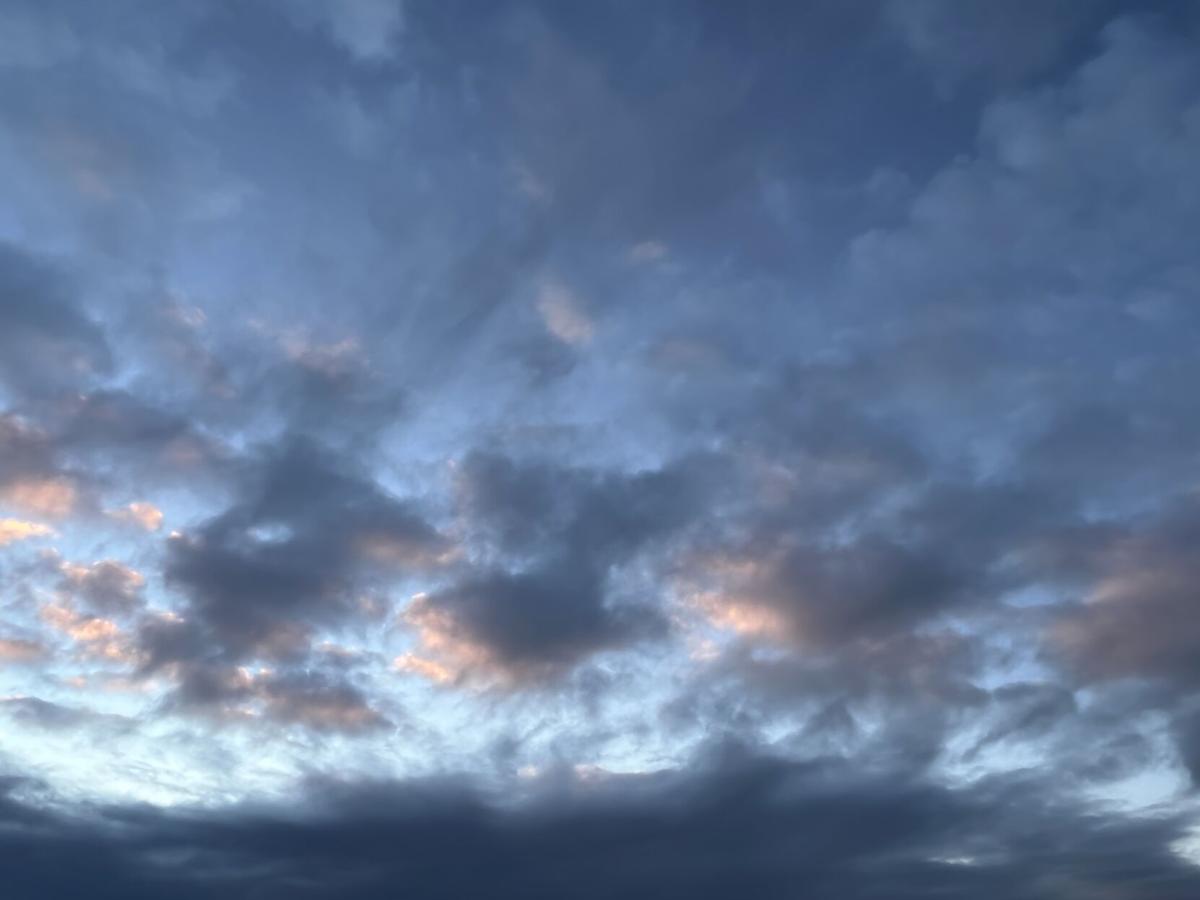 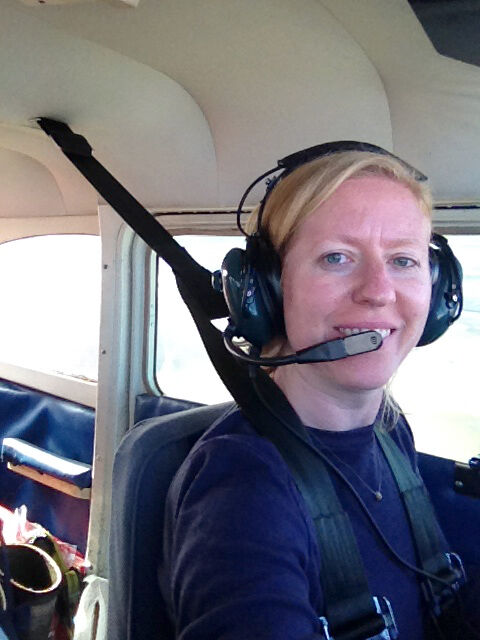 Northerly flow and clear nights have kept nature’s refrigerator humming along for the holiday. A full moon blasted our white landscape like a spotlight on a frozen stage. Following a gal friend’s Copper River hunt just before COVID, this year I bought half a bison from a Valley rancher.  Instead of the personal violence of the kill and the effort of the field dressing and pack-out, this one arrived in eight boxes, to be sorted and divided among friends. From the box designated for John, whose father came from Scammon Bay and mother from Montana, I pick up and hold the heart. Tatanka. I think of the Costner film from our childhood: its hokey white savior, played by Costner himself, and Rodney Grant’s handsome Wind in His Hair. That was the first time I’d heard the Lakota language and I was mesmerized. It was also my first exposure to Native Americans playing Native Americans on screen.

John and I have laughed many times about Tatanka, but I know it’s actually very serious for him, for both of us. I remember the days he sat with my husband down near Delta in a frozen car, trying to talk themselves into shooting an animal the size of a Volkswagen. In my mind, I can see how it would have been enough to just watch the bison, in the blue moonlight, grazing their way up the riverbed. But I could tell he still wondered what it would be like to eat the wholeness of this animal, not from the supermarket meat shelves.

Maybe we’re related, I tease John, my own family having ranched sheep in Miles City, back and forth from northwestern Nebraska. An archivist back home sent me a sample of the film he’s just digitized. My grandmother, in her mid-20s, watches as a handler ropes a horse. She’s in the corral at Fort Robinson, where she’d been born and raised, just across the border from the Pine Ridge Reservation. There at the fort, Crazy Horse was killed in 1877. Thirteen years later, the Cavalry killed 300 Lakota at nearby Wounded Knee, an event often described as the decisive answer to the white settler question. I’ve stood at Fort Rob a number of times since, wondering about my family’s settling there 24 years after the Wounded Knee Massacre. Not long after the release of Dances with Wolves, I got a volunteer job with the Nebraska tribes, where I learned, wide-eyed, about boarding schools and the AIM occupation at Wounded Knee. Political activists Russell Means and Dennis Banks were still acting in films then, and John Trudell and Robbie Robertson played on the radio.

This fall, in my parents’ new house, my dad had me hang the bison head. I’ve never asked where it came from, but it seemed to show up in the 1990s, about the time my grandmother died, the same year of the Hollywood film. In dad’s room, I also hang a deer she shot in his childhood. Its hair is worn now, bald in spots, but the bison is well preserved. Dad’s room is full of three generations of odd artifacts from the Old West, though the green felt hat from his military prep boarding school, which always lived on the deer’s head, seems to be lost now, and I think that’s okay. It was a reminder of where young white men were sent when they wouldn’t behave. More blond curls than long braids were shorn at that boys’ school.

In the family film from the archivist, my young grandmother climbs into a silver Ercoupe, identical to one I flew in Fairbanks, 70 years later. She and the pilot takeoff from the prairie, the plane brand new at that time. When I first see that image of the plane, hair stands up on my neck as it has many times when I think of the history baked into me. As I stack boxes of bison for John, I think of not culmination, but the next act in a screenplay about the West and the Far North. In the bitter cold, this animal waits patiently for conveyance to our bodies.

Jessica Cherry, PhD, is a scientist, writer, and commercial airplane pilot living in Anchorage and Fairbanks.