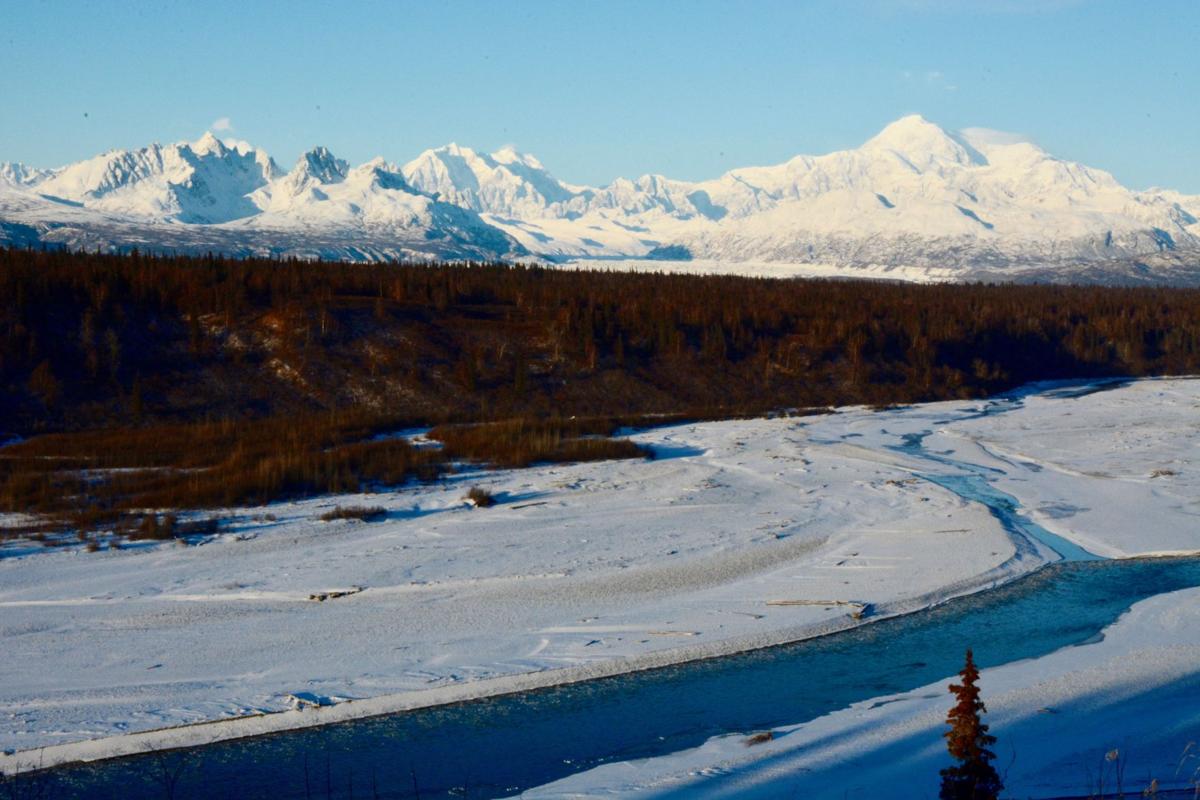 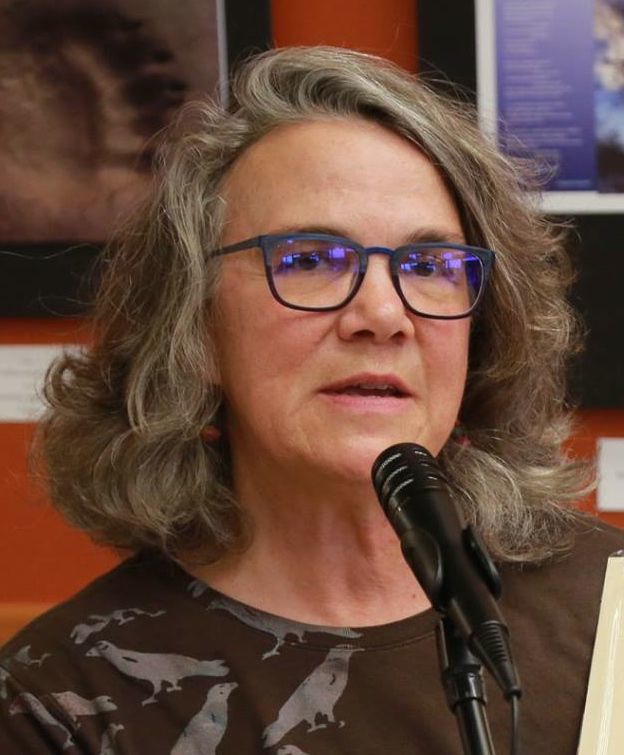 On this clear December day, Denali peeks from a gap in the trees, its bright pink light rising in the distance like a beacon. For brief moments, the mountain’s grandeur lifts my spirits, reminding me of what is strong and beautiful around us. But such moments of transcendence are fleeting, chased away by the cares and complications of the human world closer to home. Outside my window, the ground lies bare of snow, and the trees stand dark and listless. Everything is still, as if waiting for something to happen. Inside, I’m waiting too — waiting to see if the land I love can survive.

There is no shortage of environmental topics to worry about: climate change; mass extinctions; oceans smothered in plastic. And the list of social concerns is long and growing: rising inequality; eroding civil rights; religious extremism. But these threats have been around for a while, and resolving them – if we still can – is not what I’m waiting for.

This week, as Congress fights over whether to impeach a corrupt president, I’m waiting for a sign that democracy – government of the people, by the people, and for the people – is still a common value in our country. And I’m waiting to learn if our leaders are willing to place the continued existence of American democracy above their own political futures. Because our democracy is under attack, and if our leaders don’t rise to its defense, the daunting problems before us will be addressed not by the people and for the people, but by a wanna-be tyrant and his enablers, neither of whom hold respect for principles and institutions that might check their absolute power.

Think of our democracy as a braided river, like the many that flow beneath Denali.

A braided river hosts a main channel, where core values and shared principles carve a deep and enduring groove. Along its edges, varied currents shape their own smaller trenches, flowing in the same direction. Outer weaves of the braid stand unique, but part of the whole.

Like floating a braided river, navigating democracy is a challenge. So many different branches fan out: religious doctrines and personal beliefs that run the gamut; political views that veer right, left, and center; cultural, ethnic, and racial identities that create their own tributaries; individual identities that stake their place in the flow. But Americans have long acknowledged that we don’t have to be the same to face the same direction together. We aspire to enjoy our freedoms and respect the freedoms of others. We embrace the notion that it’s our ability to accommodate our differences that makes us strong. And we recognize that while we may chart courses of our own, we are never far from the main channel, on which all of our rights and liberties depend.

Yet today, our president and his supporters are willing to impose their singular view of what our country should look like. Instead of freedom and difference, they see only one way forward: their way. Instead of a country that pulls together, they see a country divided between those who agree with their vision and stay in good graces, and those who disagree and are branded enemies. So where, under this vision, does the braided river go? Into a narrow canyon. And we know what that looks like: tumultuous waves and whirlpools, hidden rocks, chaotic currents. A country divided by fear and unrest, where citizens find their rights eroding away and are powerless to save them.

One has to wonder why the president and his allies would choose such a disruptive and dangerous direction for our country. As someone who spent many years as a human rights activist, hearing the stories of people around the world who have suffered abuse at the hands of their governments, I worry that we’re facing the familiar, age-old story of raw power versus the people – a story that rarely ends well for the people.

Just look at the strongmen and effective dictators our president emulates. A Philippine president who boasts that he has ordered “extra-judicial killings” — without charges, arrest or trial – of thousands of his citizens. A Russian president whose political opponents are mysteriously gunned down in the street or poisoned in exile, and whose citizens express dissent at their peril. A Turkish president who leads the world in the jailing of journalists and has imprisoned thousands of political opponents with little to no evidence of alleged crimes.

It turns out that forcing humanity down a single narrow canyon is a crushing, brutal and often deadly business. It’s a course our country’s founders were well familiar with and hoped to foreclose by adopting a constitution designed to prevent the consolidation of governmental powers in a single place, or a single person. Yet it’s the course our current president and his followers seem determined to send us down.

They deride the constitutional impeachment process as a “witch hunt,” despite damning evidence that the president used his authority to seek personal political favors from an ally in exchange for foreign aid. They adopt as their defense conspiracy theories fomented by a hostile enemy – Russia – and rejected out of hand by just about everyone else. They plan to transfer the reins of the president’s impeachment trial to the White House, which is like a judge handing the gavel to a criminal defendant and saying “take it from here.” And by three times rejecting efforts to protect our elections from foreign interference, they continue to benefit from a foreign propaganda machine designed to help them win election while dividing and destabilizing our country.

In short, the president and his allies are willing to break through the guardrails of our democratic form of government to enthrone a despot. And despots love nothing more than adulation, conformity and total control. It’s painful to imagine what a man as petty, vindictive, and un-hinged as our president would do with total control. We can’t assume it won’t be fearsome and ugly just because we’re in America. If we don’t rein in a lawless president while we can, the country we’re left with won’t look much like America anymore.

But now is not the season to despair. In the spirit of the holidays, we can each give our country a small gift today. We can send out holiday cards to our Congressional delegation – all members of the president’s party, which pushes in lock-step against his accountability – to remind them of what democracy means to us. We can demand that they stop protecting a president who places his own interests above the nation’s. And we can insist that truth matters, laws matter, and above all, democracy matters – more than party, and more than politics. If you can, include a photo of a braided river. Here is mine.

Send your cards to: