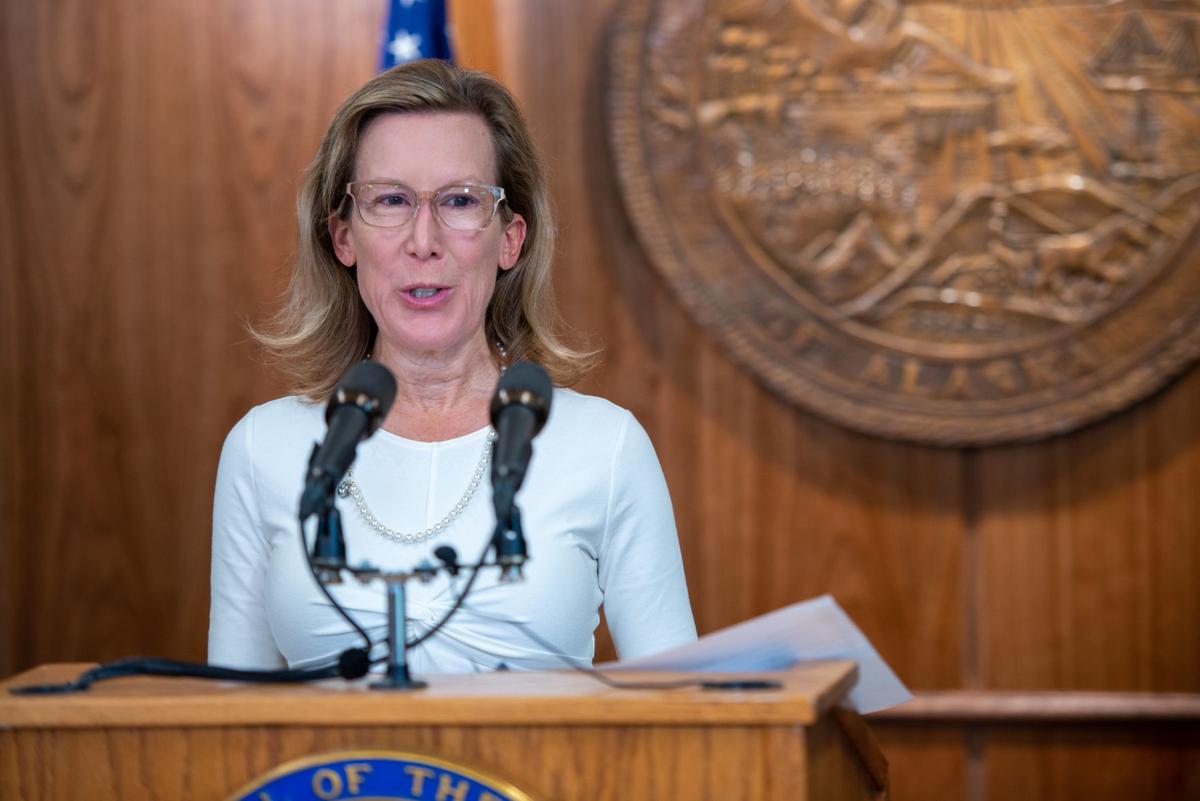 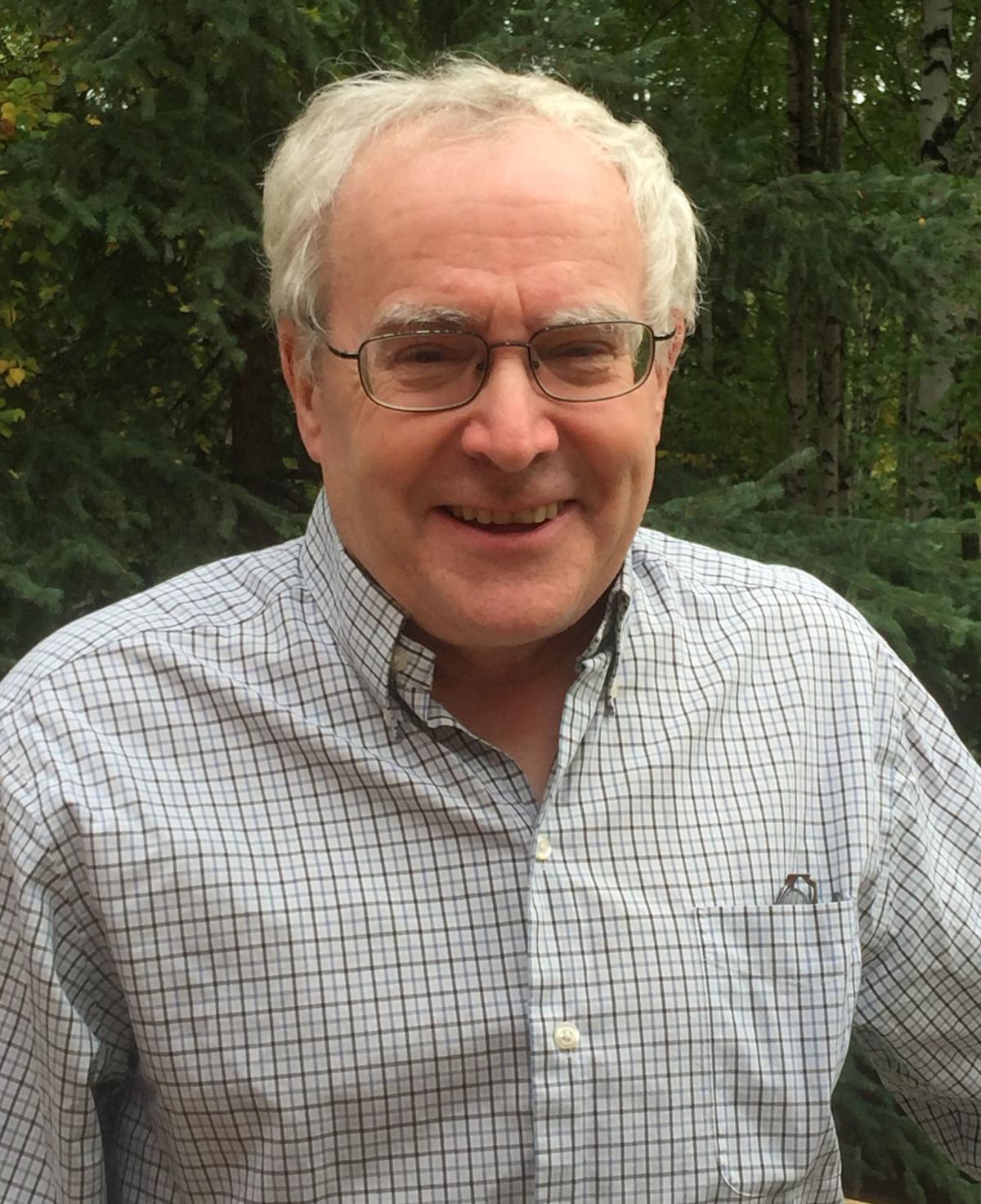 To hear what Gov. Mike Dunleavy tells his supporters, Donna Arduin did a tremendous and fantastic job as temporary budget director.

So tremendous and fantastic that he ousted her from her position in mid-September.

This is one of the many instances in which the governor says one thing, contradicts himself in word or deed and then denies it.

Arduin’s firing was an attempt by Dunleavy to fend off the recall movement, which draws much of its power from the tone-deaf Dunleavy/Arduin plans to eliminate the ferry system, dismantle the University of Alaska, lay off thousands of teachers statewide, send 500 prisoners out of state and cut hundreds of millions from Alaska health care. All without a shred of analysis or consideration of the consequences.

Dunleavy has backed away from some of his extreme ideas, but he keeps telling his backers he is taking no prisoners on the budget and that Arduin has his full support.

Arduin was supposed to become a former state employee by Oct. 1, but she obviously had a dispute with Dunleavy over the details of her parachute plan.

The governor’s office said her state job was “temporarily extended by two weeks while contract terms to serve as an advisor to the administration are worked out.”

How much should the state pay Arduin to become a temporary advisor?

The right number is zero. She can give all the advice she wants as a volunteer, which would help shrink the government footprint that Dunleavy likes to talk so much about.

Dunleavy campaigned for office on a fiscal fantasy that he invented as he went along, telling everyone what they wanted to hear about painless budget cuts, bigger dividends, no taxes and new businesses flooding the state. He is still doing it as governor.

After the election, he put his full faith in Arduin to force giant budget cuts on Alaskans. He failed, which is why bipartisan majorities of the Legislature twice rejected nearly every item of the Dunleavy/Arduin plan and the recall emerged as his most serious threat.

The governor spent most of the summer insisting that he had a mandate to rule via veto and he had no intention of surrendering.

“These vetoes should not come as a surprise to Alaskans as they have been part of our proposal since February,” he said in June. He said the vetoes “were needed to start the process of right-sizing government.”

He seems incapable of ever admitting that he was wrong, that he has changed his position or that his critics were right.

Arduin, now listed on the state directory as a budget “advisor,” was abandoned by Dunleavy Sept. 19 and given two weeks notice to leave state employment, an unceremonious firing.

But Dunleavy talks to his supporters in terms that suggest he didn’t show her the door, and he would really love to give her more control over the state budget.

“Donna’s laid out a pretty good roadmap and blueprint for areas to take a look at and reduce and like I said, make efficient in a certain manner. We’re going to continue to lower the footprint, shrink the footprint size of government. That’s to her credit and others working at OMB.”

“So we’re not going to be changing course,” he said.

Dukes asked if Chief of Staff Ben Stevens, who replaced the ousted Tuckerman Babcock, is now driving the “governor’s boat.”

So now we all know who drives the boat. Something about this reminds me of another boat driver in Alaska, one who famously stopped at Bligh Reef and said, “We’ve fetched up hard aground.”

Columnist Dermot Cole can be reached at dermotmcole@gmail.com