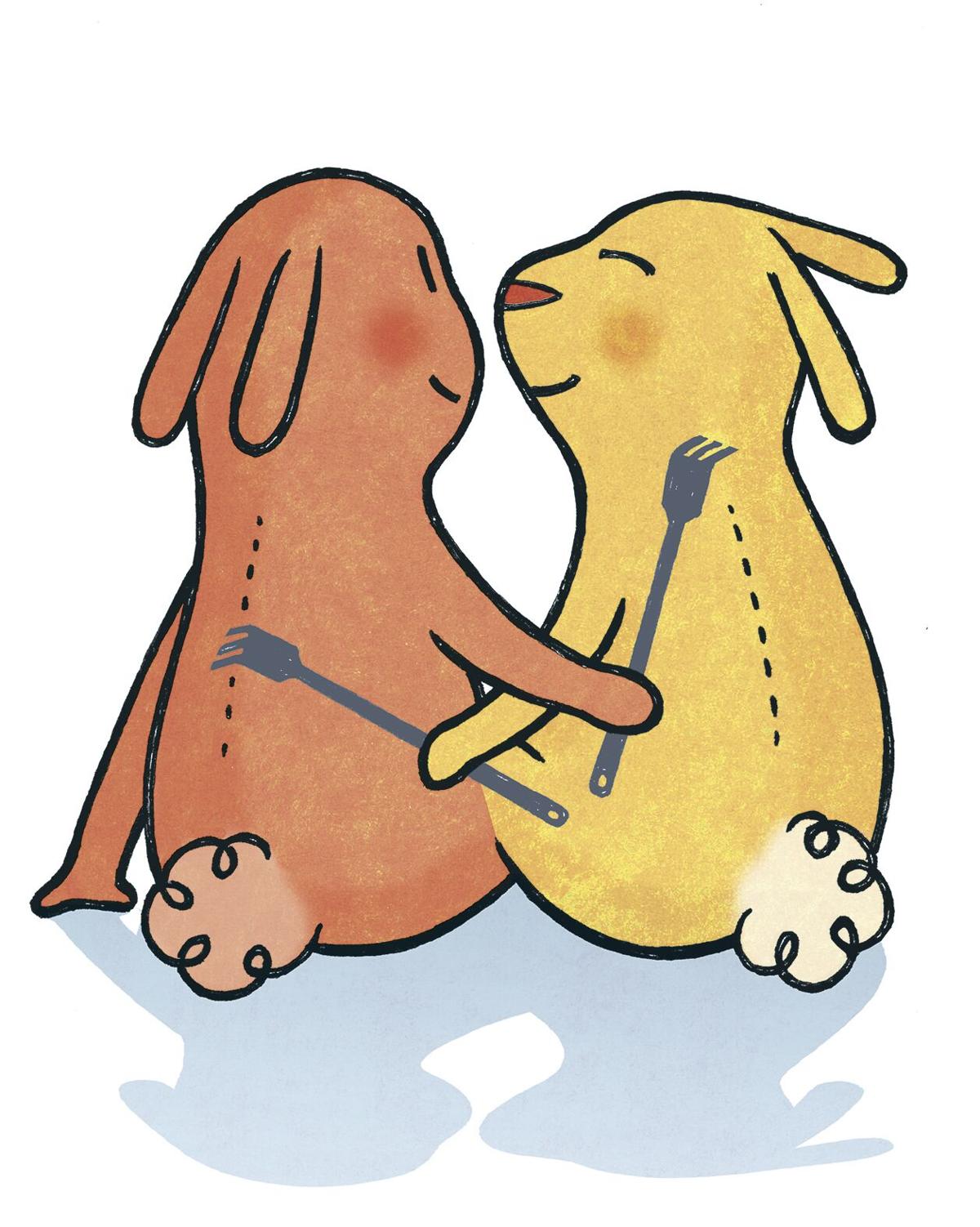 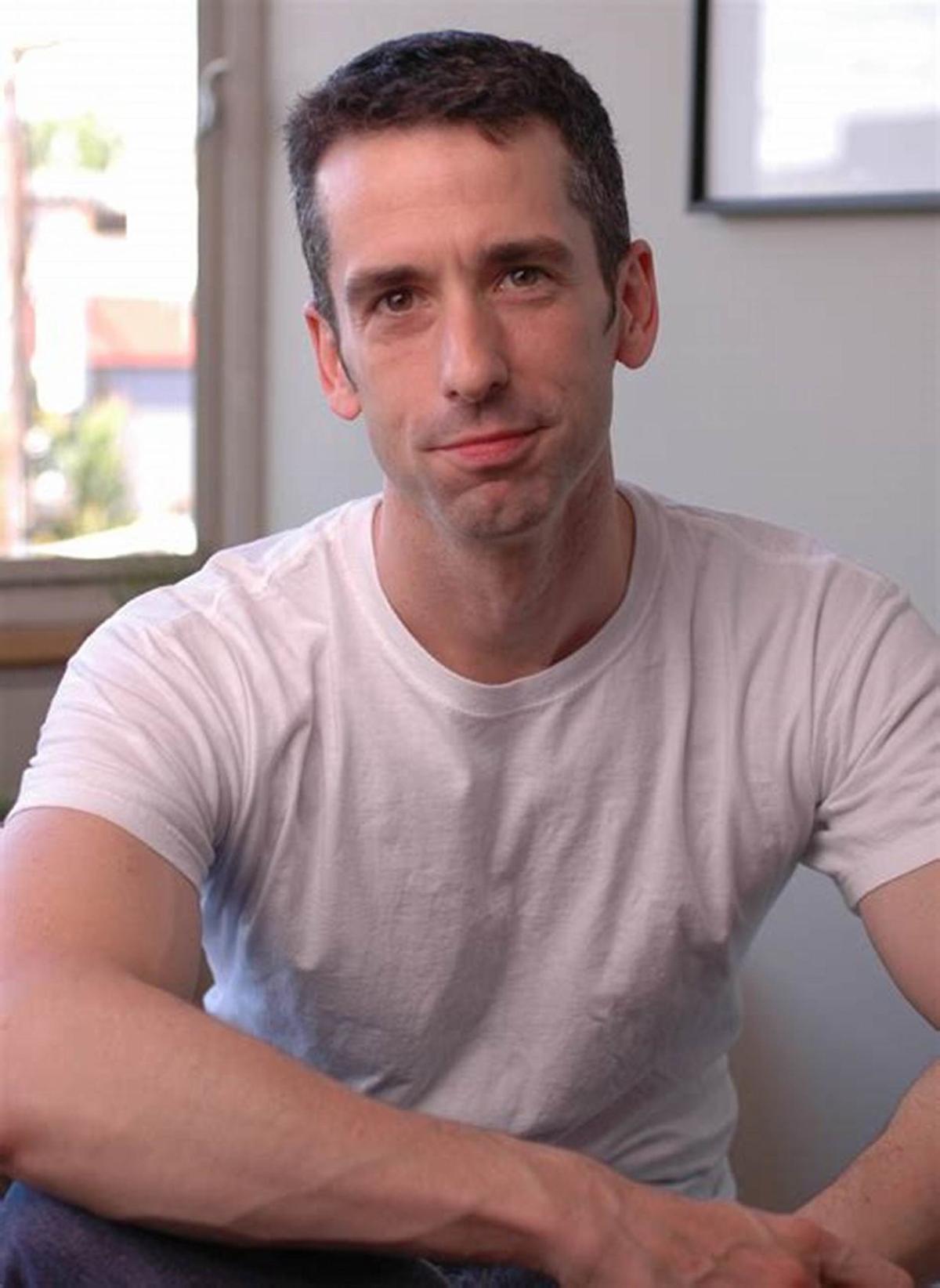 I’m a twenty-something more-or-less lesbian in an East Coast city. I’m primarily into women, and I’m only interested in relationships with women, but I’m sometimes attracted to men and have enjoyed sex with men in the past. For various reasons, I decided a few years ago not to pursue physical stuff with men anymore and I publicly identify as a lesbian. This worked great pre-pandemic, but now, with a tiny social bubble and no dating prospects, I find myself feeling very attracted to a male friend/coworker. He’s 30-something, single, straight, and we’ve hung out a few times since COVID (only outside, and while socially distanced). As far as work goes, neither of us has a management role, we’re in different departments, and we rarely interact professionally. So, hypothetically, the coworker part wouldn’t be an ethical issue if we were to get involved.

I have a feeling he’d be down for a casual pandemic thing… although it’s possible I could be projecting. But I have no idea how to broach this subject. He’s a respectful person and we work for a very progressive organization, so he’s not going to flirt with me since I identify as gay. I don’t know how to bring up in casual conversation that I sometimes like sleeping with men, Dan, and my usual approach to flirting involves a lot of casual physical contact, which obviously isn’t possible right now. What should I do? Should I just let this go? Even though we don’t work closely together, there’s obviously the potential for professional issues if feelings got hurt, and celibacy is obviously a responsible option during this pandemic. But COVID-19 lockdowns and restrictions are going to continue and he and I seem well enough suited to keep each other company. I was single and celibate for a while before the pandemic and am feeling desperate to touch another human being. If it’s not a terrible idea, how do I flirt with him without endangering public health, messing up our friendship, or making our work situation incredibly awkward in the event that he’s not into me?

There’s no way to ensure that a sexual and/or romantic relationship with a coworker (or anyone else) won’t end badly—and a little awkwardness would be the least of your worries if this proposed arrangement ended badly. But if your relationships and breakups are generally drama-free, COVET, and if you’ve been friends with this guy long enough to know that his relationships and breakups have been mostly drama-free, I think you should tell him how you’ve been feeling. Ask him if he’s interested in finding a COVID-19 sex buddy, as the Dutch call them, and if he is, tell him you would like to apply for the position.

While most couples meet online these days, COVET, roughly 10% of opposite-sex couples—which is what you two would be—still meet through work. And while you’re not interested in anything romantic or long-term, couples that meet through work remain the most likely to marry. Which means work relationships don’t always end in tears and/or pink slips and/or lawsuits. (Although they do sometimes end in divorce.) People who find themselves attracted to coworkers need to be thoughtful about power dynamics, of course, and cognizant of company policies where workplace romance is concerned. And it sounds like you are being thoughtful and it doesn’t sound like either of you have power over each other and are unlikely to ever be in positions of power over each other.

And life is short and this pandemic is going to be long.

So the next time you get together for some socially distanced socializing, COVER, open your mouth and tell this guy what you’ve been thinking. If he’s as liberal and progressive as you make him out to be, he’s no doubt aware that human sexuality is complicated and that while many of us can find a perfect fit among the most commonly understood set of labels, many of us pick a label that doesn’t fit perfectly because it comes closest to capturing some combo of our sexual and/or romantic interest and desires. Don’t think of this ask—don’t think of this disclosure—as walking anything back, COVET, but of expanding and complicating what he already knows about you. You remain homoromantic—you’re only interested in other women romantically—but you are sexually attracted to both men and women sexually. In other words, COVET, your heart is lesbian but your pussy is bi.

If he’s up for being your COVID-19 sex buddy, swear to each other that you’ll handle the inevitable end with grace and compassion. For while awkwardness can’t be avoided, COVET, stupid and unnecessary drama certainly can. And it’s been my experience that promising in advance to act like grownups ups the chances of everyone acting like grownups. Similarly, simply saying, “Well, this might get awkward,” in advance of awkwardness or, “This is awkward,” if things should get awkward reduces the strength and duration of awkwardness by at least half.

Finally, a note to all the guys out there reading this who think COVET’s question gives them license to hit on women who identify as lesbians: No, it doesn’t. Don’t do that. If there’s a lesbian-identified-but-not-averse-to-all-dick dyke in your life… if you work or to go school with a homoromantic-but-bisexual woman who identifies as a lesbian… and if that woman is even remotely interested in fucking you, she will let you know. And even if your hunch is correct—even if your dickful thinking is spot-on and that one lesbian you know does wanna fuck you—being disrespectful enough to make the first move instantly disqualifies both you and your dick.

This is a letter from a gay guy. If one of my regular kinky playmate friends were to gag and hood me and then fuck me while wearing a condom, would that reasonably be expected to prevent COVID-19 transmission?

You’re less likely to contract COVID-19 if you’re hooded and gagged and it’ll be even safer if your kinky playmate wears a mask too. But you should be hooded and gagged before your kinky playmate arrives, HOOD, because if gets close enough to hood and gag you himself then he’ll be exhaling all over you and inhaling whatever you’re exhaling. And that—inhaling what other people are exhaling—is the risk we all need to avoid right now. And while COVID-19 has been found in semen, the jury is still out on whether semen presents a significant risk of infection. (Unless a dude shoots so hard his semen is aerosolized and his sex partners are in danger of inhaling his spunk into their lungs.) That said, COVID-19 isn’t the only thing we need to worry about, HOOD, so he should wear a condom to protect you from HIV and other sexually transmitted infections. The biggest risk, according to health departments from sea (NYC Health) to shining sea (British Columbia Centres for Disease Control), is kissing—we’re being urged to forgo “kissing and saliva exchange” with randos for the moment—so kinky fuckers who get off on wearing masks, gags, and hoods have a built-in, hard-wired advantage. But no kissing before the hood goes on.

Please settle a debate with my “friend.” I’m correct in that your staff comes up with the clever names of those who submit letters to your Savage Love column, right? My “friend” holds the delusional belief that the clever names are created by the letter writers themselves. Please settle this with a confirmation that I am correct.

A million or so years ago I began shortening sign-offs created by the letter writers—I began making acronyms out of them—to cut my word count and save space. Readers noticed what I was doing and began creating sign-offs that, when acronymized, became words that playfully referenced their questions. It quickly became something “Savage Love” readers looked forward to—something they as much or more than my dick jokes—and it wasn’t long before readers were letting me know they were disappointed when sign-offs didn’t result in clever acronyms. So nowadays when readers don’t go to the trouble of creating clever sign-offs for themselves, I do it for them. I would say I come up with roughly half the sign-offs that appear in the column, FRIEND, which means you and your friend are both right.

On the Lovecast, Dan interviews an activist from “Love is Not Tourism.” www.savagelovecast.com