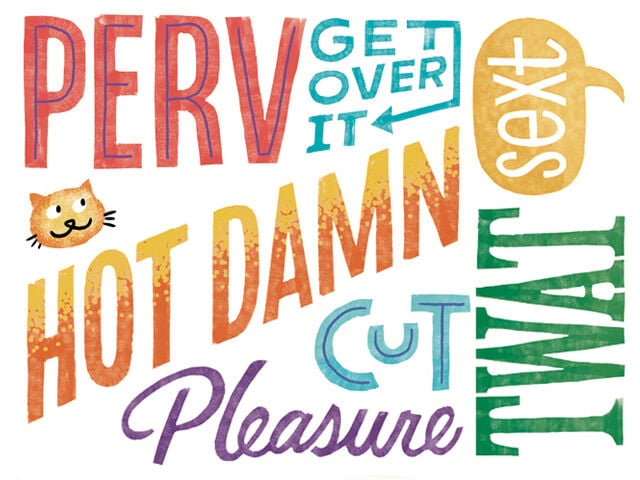 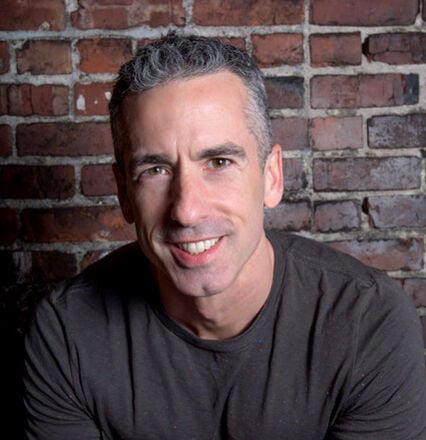 I’m a cis woman. I had a quasi-relationship with a man last year that only lasted a couple of months. The sex was great, and sexting was always a big part of our connection. Since the breakup, we’ve fluctuated between staying in touch and radio silence, sometimes going months without speaking. During our periods of contact, though, sexting always makes a comeback. It's hot until the frustration of not actually being able to have sex with him sets in. (We live in different countries now.) My issue is, if it weren’t for the sexting (which he really pushes), I don’t think he would converse with me about life in general. And there are other ways I feel this dynamic is detrimental to my post-breakup life. For example, he is really into cuckolding. He wants to hear about the dates I go on, the other men I have sex with, how they fucked me, etc. It's fun to tease him and make him jealous by texting him, especially while I'm out with other men, but I wind up feeling like my attention is divided between him and whoever I'm with, sometimes to a point where I can't come with others because of how distracted I am (by him) and how disconnected I feel (from them).

— My Ex’s Sexy Sexts Are Getting Exhausting, Sorta

If you feel like your ex is just using you for sexts and you don’t enjoy being used like that, MESSAGES, stop sexting with your ex. Maybe you’ll hear from him again after the sexting stops—maybe he’ll reach out now and then just to catch up—but even if you never hear from him again, that could be for the best. I mean, if you have a hard time resisting his sext requests and sexting with him leaves you feeling frustrated (because you can’t fuck him) and prevents you from being in the moment (with the guys you are fucking), you should probably block his number.

But if you enjoy sexting with your ex—you did say it’s fun for you too—and you can reset your expectations to avoid disappointment (if you stop expecting more from him than just sexts), go ahead and sext with him. But don’t do it when you’re with someone else. Go out on dates, enjoy your dates, fuck your dates. And the next time you’re home alone and bored, MESSAGES, text your ex and tell him you’re out on a date. You’ll get all the same enjoyment out of making him jealous—and he’ll get all the same enjoyment his cuckold fantasies—without you being distracted during your actual dates.

After many years of a fulfilling sex life, I’ve begun to embrace the perv side of my sexuality and couldn’t be happier! But I’m looking for a better term than “perv.” While accurate, that term seems to carry negative connotations. I’m looking for something that communicates the same thing while being sex positive. Any suggestions?

I’ve always liked “perv,” an affectionate diminutive for “pervert,” and I consider it sex positive in the same spirit that “slut,” having been reclaimed, is considered sex positive by people who cheerfully and defiantly self-identify as sluts. And since pretty much any word that communicates the same thing “perv” does in one catchy/percussive syllable has similarly negative connotations—deev for deviant, dej for degenerate, debbies for debauchers/debauchees—this perv thinks you should embrace the term “perv,” PERV, instead of trying to come up with something new.

Where can I buy e-stim devices and urethral electrode sounds in the Detroit area?

You’ll find a nice selection of e-stim devices and urethral sounds—electrode and otherwise—at all Crowley’s Department Store locations in the greater Detroit area.

— Totally Wrong About That

— Helping Out The Dykes And Making Nice

I don’t know where TSCR lives either, HOTDAMN, but even if I knew where she was, I’m not allowed to put my readers in touch with each other. (My lawyer has forbidden me to play matchmaker.) That said, HOTDAMN, there’s nothing I can do to prevent my readers from reaching out to each other in the comments.

So long as ALPHA—the straight guy who likes to demean and degrade thicc gay boys he finds on Grindr—is upfront with these guys and tells them he's straight and tells them he has no intention of ever hooking up with them IRL, then what he’s doing is okay, I guess. But if he’s not disclosing all those facts about himself, Dan, then he's pretending to be something he's not and that is not okay! Straight guys leading gay guys on for attention is repulsive. We’ve got enough problems out there without you giving straight guys permission to fuck with our heads!

— Too Pissed For Acronyms

Grindr and other hookup apps are full of guys leading each other on—sometimes intentionally (not interested in hooking up IRL), sometimes unintentionally (circumstances and/or guy trouble can derail a wanted hookup). Everyone who gets on Grindr knows or soon realizes that not every chat or exchange of pics leads to sex. Like author and Grindr user Alexander Cheves said in that column: “We all enter Grindr chats willingly, and we should do so knowing that anyone we talk to may have no plans of following through with their promises to meet.”