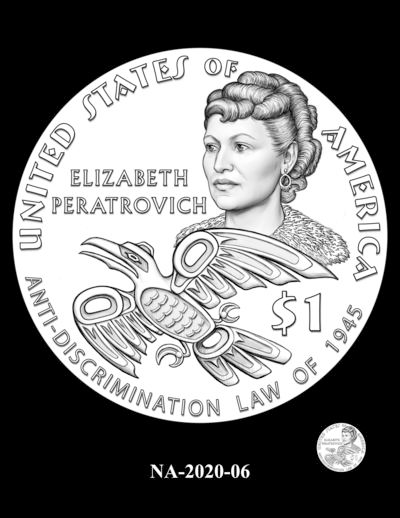 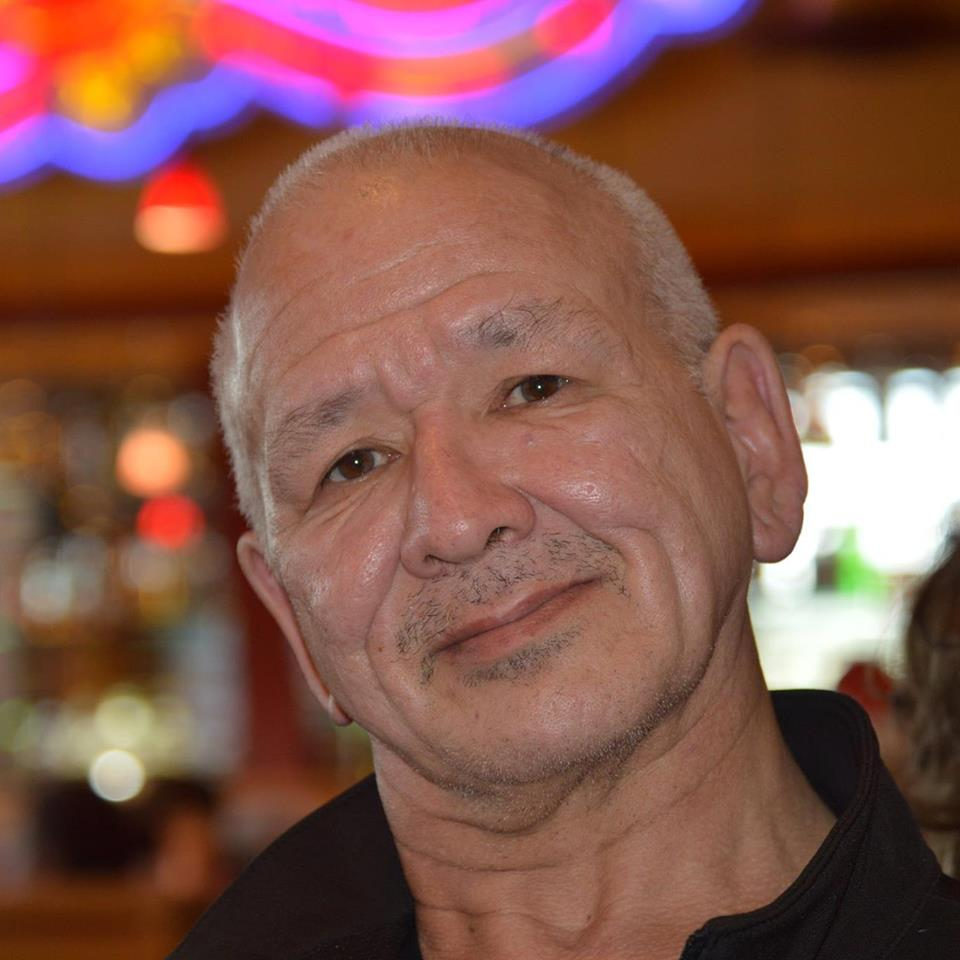 By Natives for Sobriety by Hank Wentz

“Columbus must die,” says Russell Means, comparing it to having a holiday for Adolf Hitler. Columbus didn’t discover America — he was lost, kind of like Vitus Bering, who sighted and established a Russian settlement at Three Saints Bay on Kodiak Island in 1741, and like Columbus the Russians, wound up committing genocide and slavery on the Aleuts, often taking the young children back to Russia and training them to be ‘scouts’ against their own people and Yupiks.

Alaska was bought for $7.2 million from Russia by the United States in 1867, who did not actually own the land, nor go to war with the Natives of Alaska. It’s kind of like the Dutch buying Manhattan for $24 in beads from the local Natives there. We do not sell our Mother, and we already were spiritual believing in Creator (Father) in our own way. Alaskan Natives were treated like 3rd class people, much like African Americans after slavery, but we never went to war with the USA, either.

In southeast Alaska, the Tlingits formed an organization called Alaska Native Brotherhood (ANB) in 1912, and the United States never even regarded us as citizens, nor allowed us to own property. The Tlingits learned Roberts Rule of Order and started fighting for equality, and citizenship. ANB was very instrumental in winning rights for education, and for voting rights, and in 1929 district judge and Alaska’s sole US delegate, James Wickersham, made a presentation to the ANB convention about suing the federal government over lost lands and rights. This was way before Martin Luther King Jr., what was to be known as civil rights.

In 1945, Civil Rights leader and activist, Elizabeth Peratrovich stood before the territorial senate, stating, “I would not have expected that I, who am barely out of savagery, would have to remind the gentlemen with 5,000 years of recorded civilization behind them of our Bill of Rights.” At that time, it was common to see signs in businesses that said, “No dogs or Natives allowed.” Demonization runs deep and long in our history but people’s memory is short and they do not know history. ANB was instrumental in having a $500,000 settlement awarded from the US Supreme Court, in which Tlingit and Haida was formed to fight for further land claims settlement. This did not get very far until 1959, when two things happened — oil was discovered in Prudhoe Bay, and Alaska Natives were only further entrenched in their right for land claims.

Natives are used to adapting, and learning your ways, but Congress did not wish to have Indian Reservations, thinking they were a burden on the federal government. I wish to remind you this is the only country built on slavery and genocide, with the modern genocide by paper being the only culture in America having to prove blood quantum. Stebbins village was one of two reservations in Alaska, and the other being Metlakatla, but the proposed pipeline route was to go through disputed land claimed by Stebbins Village. It took an act of Congress to pass the Alaska Land Claims Settlement Act (ANCSA). This was a pay out of only $1 billion divided up amongst 13 regions over 20 years. Subsistence was taken out of this agreement as well.

Growing up Inupiaq in a Tlingit community with a Caucasian society was difficult, as discrimination exists in every culture, although I walk in three worlds. Being Tlingit is ingrained in me, as well as equality. These are the Southeast Alaska Traditional Tribal Values:

“Our Way of Life”

Discipline and Obedience to the Traditions of our Ancestors

Respect for Self, Elders and Others

Respect for Nature and Property

Pride in Family, Clan and Tradition is found in Love, Loyalty and Generosity

Be Strong in Mind, Body and Spirit

Hold Each Other Up

Listen Well and with Respect

We are Stewards of the Air, Land and Sea

Reverence for Our Creator

Live in Peace and Harmony

Be Strong and Have Courage

Tlingits also are matriarchal, following the mother’s clan, and the sons were raised by the mom’s brother so the boy is not spoiled. Also, your wealth was not determined by how much you possessed, but rather by how much you gave away.

WIth the passage of ANCSA, and the pipeline being built, there was a shortage of secretarial workers, in which a lot of Native women answered the call for financial opportunity. This was the beginning of many social problems because all of a sudden men are now being Mr. Mom at home when they were used to subsistence and gathering. Assimilating into an unnatural world of order for them too often led to cultural PTSD, addictions, incest, rape, murder, suicide, fetal alcohol syndrome, mental health, incarceration, homelessness, etc.

Native Corporations are designed to fail by Congress, and to have them become socially involved would take an act of Congress, as well as open up a whole new can or worms. Just like having so many congressional members who have made a career out of politics, only to benefit for themselves, many Natives are left behind, and the only time the Board of Directors pay attention is when they pander our votes to be re-elected to get board fees and benefits. Giving themselves unearned pay raises while up to 70% of the Natives are in social, and economic trouble and slavery. It’s a bit like having a foot on your throat and not being allowed to get up by our own kind.

Where is the equal opportunity and equality? After all, I consider the Permanent Fund, and the Native dividends to be the blood of my ancestors; our blood money. Where is Elizabeth Peratrovich when we need her? Maybe the new $1 coin unveiled last weekend in her honor at the state ANB-ANS convention will remind those board members where they come from and not pass undeserved board stipends while the rest of the Natives suffer? Leadership is not a popularity contest being elected to the board, but about doing the right thing. It is not about self-serving doing the old okey doke voting yourself a $6,000 a month board fee while there are so many homeless Natives. Leadership is self-sacrifice.

But I, for one, am so grateful I can look at Elizabeth Peratrovich in admiration, as she is an example of speaking when her voice quivered, and she not only belongs to the Tlingit people, but as an example to all of Alaska.