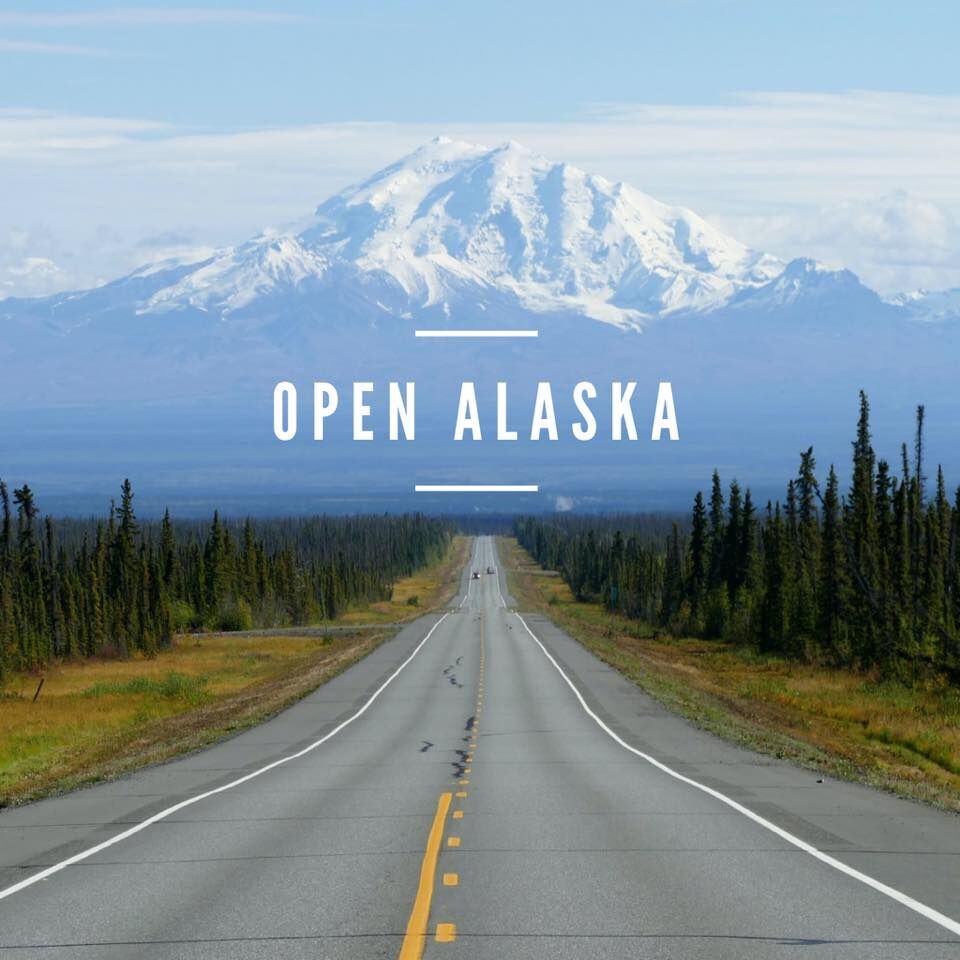 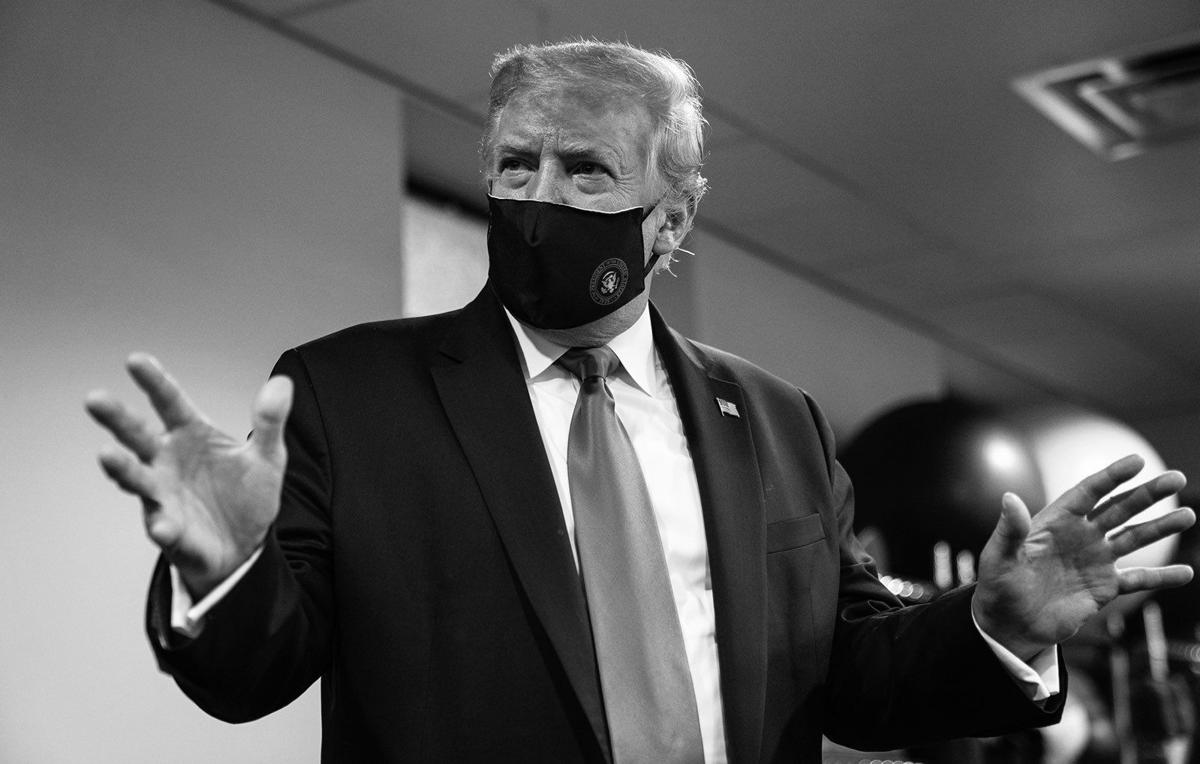 A post from the OpenAlaska Facebook page suggesting a no-mask flash mob. Names and photos blurred as a courtesy. 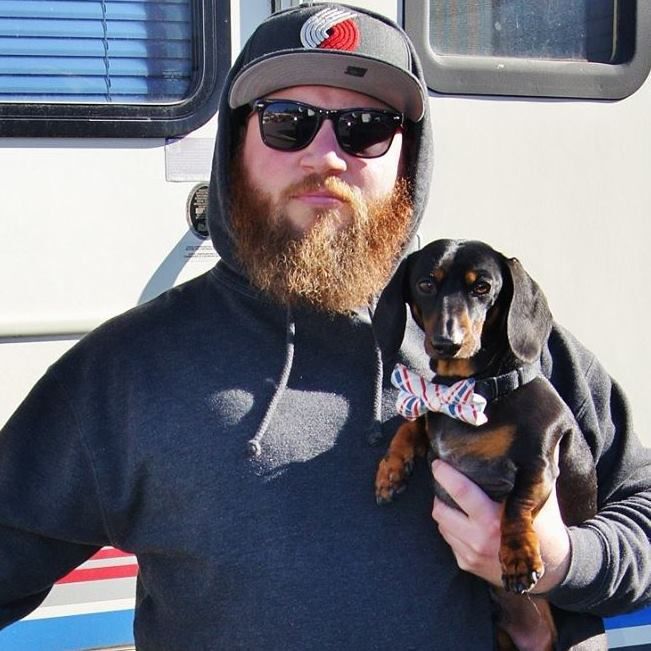 Well, we did it, America.

In our quest to politicize everything from Obama’s dijon mustard to Trump’s Goya beans, we’ve managed to turn one more innocuous thing into a scathing political battle.

The wearing of masks indoors — even if simply in accordance with a private business policy or local government mandate — is now either a show of mutual respect and effort or a billboard to tell the world that you’re a scared liberal sheep who can’t think for yourself, depending on who you ask.

While most of Western Europe enjoys falling numbers of daily COVID cases since peaking back in March, UK publications scratch their collective head and wonder aloud what the fuck our problem is. The Guardian asks, “How did face masks become a political issue in America?” while the BBC more specifically writes, “Why are Americans so angry about masks?”

One could argue that America’s long heritage of skepticism and leadership critique has evolved into a national sense of individualism that even contagion can't supercede. I wouldn’t doubt it, as it would explain why a person wouldn’t suffer even the most minor physical inconvenience if the benefits weren’t immediately returned.

But it’s not just solipsistic narcissism coming from 30-55 year olds who bemoan entitled youth while inventing a mask-averse disability and shouting about their rights in order to avoid having to don a cloth mask in a crowded grocery store for thirty god-forsaken minutes.

These people also feel self-righteous, like they’re crusading for truth against conspiratorial overlords. “It’s just an election-year ruse”, or “cloth masks don’t do anything” or “it’s more libtard government overreach.”

Governor Mike Dunleavy doesn’t do much to help that perception in between lobbing platitudes toward the Trump administration. Instead, he pits the State against the governing body of its largest population center, bickering over the legalities as to whether state employees had to abide by a muni health mandate. In turn, the governor encouraged private citizens to pick up the fight, emboldened by their leader’s own rebellion.

What’s worse is that this anti-mask/anti-science/anti-common-sense movement has begun to organize. On Facebook there is a private, hidden group called “OpenAlaska”. You can’t search for the group or find it anywhere online unless you’re invited. The central premise of OpenAlaska is that our state should be fully open for business with zero restrictions in place. Again, echoing Dunleavy’s “Open For Business” mantra.

The group mostly operates as a ra-ra circle jerk, passing videos and photos back and forth of adults without masks on, bullying employees to grant entry into buildings both public and private. Both successes and failures are shared as though they are reports of bravery from the frontlines.

A recent post brags of entering the Wasilla Walmart, which just began enforcing a company-wide mask mandate on Monday.

“I just walked in anyway.. nothing happened to me...I am still in the Walmart..but sadly I am the only one who doesn't wear a mask.”

And on the flip side:

“Making me say in front of all these people that I have a medical condition, humiliating me, because my NOT wearing a mask is not enough to clue him in. Good job Costco. Canceling my membership. This is not how you treat people."

Another post talks of a lawsuit being drafted on behalf of “Alaskans for Constitutional Rights,” which, according to the group, includes “specifically, but not limited to, resuming business, resuming church gatherings, resuming LIFE.”

As though those of us who are taking precautions and abiding by health and safety mandates wouldn't rather life be back to normal.

But the mother of all OpenAlaska posts, the reason why this group is now hidden in the Facebook dark web, is a rallying cry for mass exposure, made by the group administrator earlier this summer.

“I think it’s time for some free-face flash mobs in Anchorage,” the admin wrote. “Gather 20 friends from this page and head to a store at the same time, run in and buy something small, and all go checkout together.”

It’s like a chicken pox party, except upon unwilling participants who have gone out of their way to follow health and safety precautions.

In another post, the same admin writes, “Our world may never be the same again. And I will fight with everything in my being to make sure that [the] changed world is for the better...To me it looks like a world where medical freedom is given the same level of protection as religious freedom.”

Great sentiment, if religion were contagious. And contrary to the Pro-Choice analogy these types love to make (‘my body, my choice’), you cannot induce a roomful of spontaneous abortions just by sneezing.

Screenshots of those two posts were shared far and wide and, naturally, the admin and the group both went dark shortly after. She changed her Facebook name and now the group enjoys the same kind of clandestine, unsearchable anonymity as other headline-making hacker, misinformation and military revenge-porn groups before they were shut down.

There is one recurring theme, louder than all others, in OpenAlaska — “loss of personal freedom.”

Every complaint or field report posted by members boils down to a lament over what they perceive to be lost personal freedoms. Not one of these people can be convinced to see the mask as a personal sacrifice for the Greater Good.

You could try to use the analogy of the London Blackout during World War II, but historians would remind you that even during that time, there was still widespread grumbling and low morale. Crime rose under cover of darkness, which surely was a point used to political advantage. And that’s just in Britain.

In America, the Atlantic Coast refused to black out over concerns of its effect on tourism (sound familiar?); instead, Eastern supply lines were disrupted when German torpedoes easily found their targets. Meanwhile, on the Pacific Coast, blackouts were enacted even before Pearl Harbor. Mainland American cities adopted blackout rules even after the threat had diminished, reportedly out of a sense of patriotic duty.

Which brings us to the leader of the nation, President Donald J. Trump. After downplaying the severity of the Coronavirus for months, Trump tweeted a photo of himself wearing a mask on Monday with the caption, “We are United in our effort to defeat the Invisible China Virus, and many people say that it is Patriotic to wear a face mask when you can’t socially distance. There is nobody more Patriotic than me, your favorite President!”

While it only took him four months and the loss of more than 140,000 American lives to marginally inconvenience himself, it’s an acknowledgment that if the inconvenience of wearing a mask has even the slightest chance of helping to mitigate the spread of COVID, even a self-absorbed perpetual troll like Donald Trump can endure it.