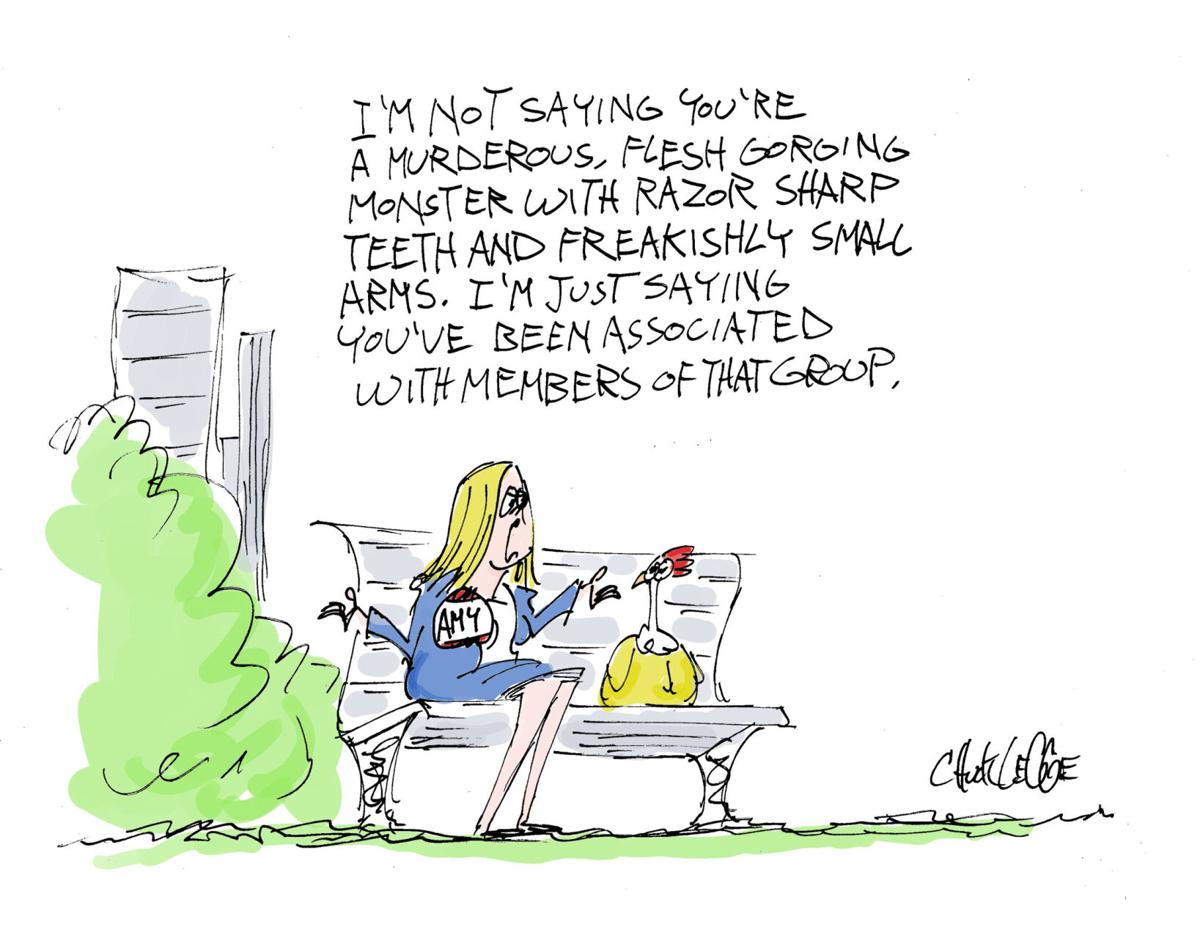 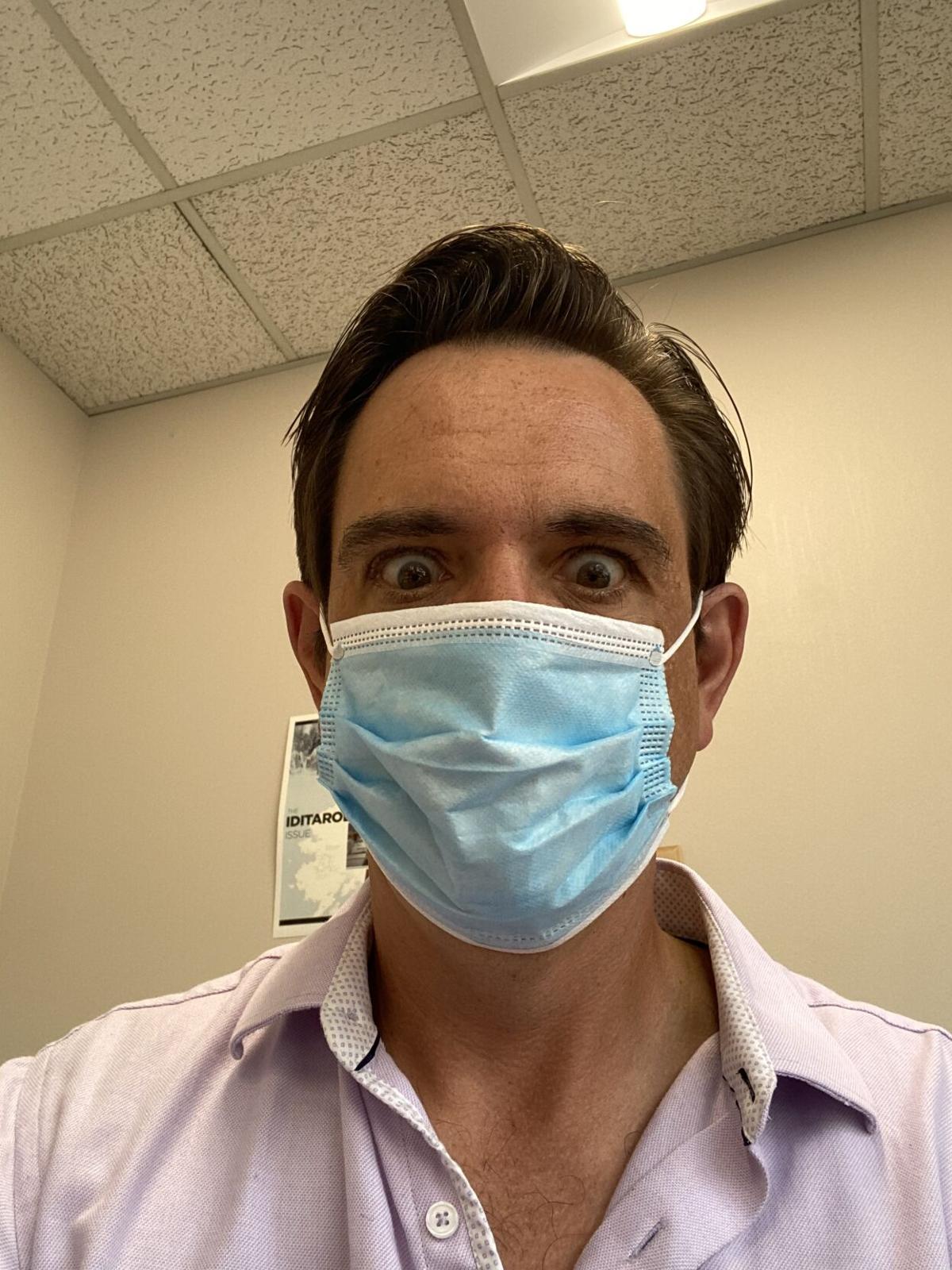 All art must be defended against censorship — not just good art.

So when I saw on Facebook the other day former Anchorage Assembly member and talk radio personality Amy Demboski sharing a letter written by Sen. Ted Cruz calling for the banning of the controversial new Netflix movie ‘Cuties’, I couldn’t help but cause a little trouble.

Cruz, still stung after being disowned by the entire cast of his favorite movie ‘The Princess Bride’, went so far as to call on Attorney General and Donald Trump bag man Bill Barr to investigate the French film as child pornography.

I felt as though I needed to watch this movie, but I didn’t get more than 30 minutes in before I’d decided I’d had enough and shut it off. Whatever vile, objectionable stuff there was supposed to be wasn’t going to come until much later and I wasn’t about to invest another minute of my weekend with it. It occurred to me that probably 95% of the people up in arms over this film have probably never actually watched it, either. In his letter, Cruz accuses the film of showing an underage topless girl, which, according to a Forbes article from Saturday, is not at all true and is proof that even Cruz didn’t watch the movie.

In a somewhat unprovoked, and arguably dick move, I commented in Amy’s post my general dissatisfaction with the movie and shared my doubts that she had the attention span to get through it. Just to kick the hornet’s nest, I added that Demboski should’ve liked the movie because the opening scene is openly anti-Islam — much like Demboski, who made national news four years ago when she baselessly slandered state house candidate Gregory Jones as a militant Muslim with a terrorist training camp in Wasilla.

Well, now it was on. Amy and her friends began hurling wild insults at me — everything from me being a child pornographer myself to hanging out with Jeffery Epstein, all because I said that either you believe in freedom of artistic expression or you don’t, a conviction I find to be especially important when a piece of art is attacked by an elected official “pandering to QAnon fantasies.”

At this, Amy and her friends feigned ignorance over what QAnon was. It’s hard to imagine anyone who follows the news these days does not know what QAnon is, but in case anyone doesn’t, QAnon is a far right wing cult, really, based on a conspiracy theory that according to Wikipedia is a “...cabal of Satan-worshiping pedophiles running a global child sex-trafficking ring is plotting against President Donald Trump, who is battling them, leading to a "day of reckoning" involving the mass arrest of journalists and politicians.”

It seems quite unlikely that Demboski, or Suzanne Downing, who made the scuff-up the subject of her Monday ‘Must Read Alaska’ blog titled: ‘What the heck is QAnon, and why does the Anchorage Press editor defend 'Cuties'?’ don’t know damn well what QAnon is.

Were they not paying attention to the news last month when Georgia Republican Marjorie Taylor Greene won her primary and in a deeply red district will almost certainly become the first open QAnon adherent to serve in Congress?

Were they not paying attention to the news earlier this month when a poll came out showing that 56 percent of Republicans believe QAnon conspiracy theories are ‘mostly or partly true.’

Let me restate that because it should scare the living hell out of all of us that more than half of Republicans believe that there is a cabal of Satan-worshiping pedophiles — most of them Hollywood elites and liberal politicians — running a global child sex-trafficking ring and yet Downing and Demboski had never heard of it?

We’re supposed to believe they never heard of QAnon even after Trump, when asked by a reporter to disavow the cult on Aug. 19, said QAnon members “love America… I understand that they like me very much, which I appreciate.”

I’m not sure which is scarier, that 56 percent of Republicans believe this utterly insane nonsense, or that two major players in the Alaska GOP have never heard of it?

As I replied to one of Amy’s friends, “I’ll disavow ‘Cuties’ when you disavow QAnon.”

Sadly, there were no takers, just more accusations that I’m a child pornographer in my spare time and threats to look me up on Courtview.

As much as I wear it as a badge of honor anytime Downing attacks me in her blog, this is getting to the point where it’s just not funny anymore.

For Downing and Demboski, I have just one question: Now that you both can’t deny that you know what QAnon is, do you condemn it, or have you, too, taken the red pill?

Note: Some of those on Facebook with whom I was quarreling attempted to contact the Mat-Su Valley Frontiersman to complain and in her Monday blog, Downing stated incorrectly that I am currently the Managing Editor of the Frontiersman. For the record, I have not been the editor of that paper since August of 2018 and I have no input on its content. If you would like to complain about me or out me as a closeted Satanist, please e-mail our Group Publisher Dennis Anderson at dennis.anderson@montrosepress.com.