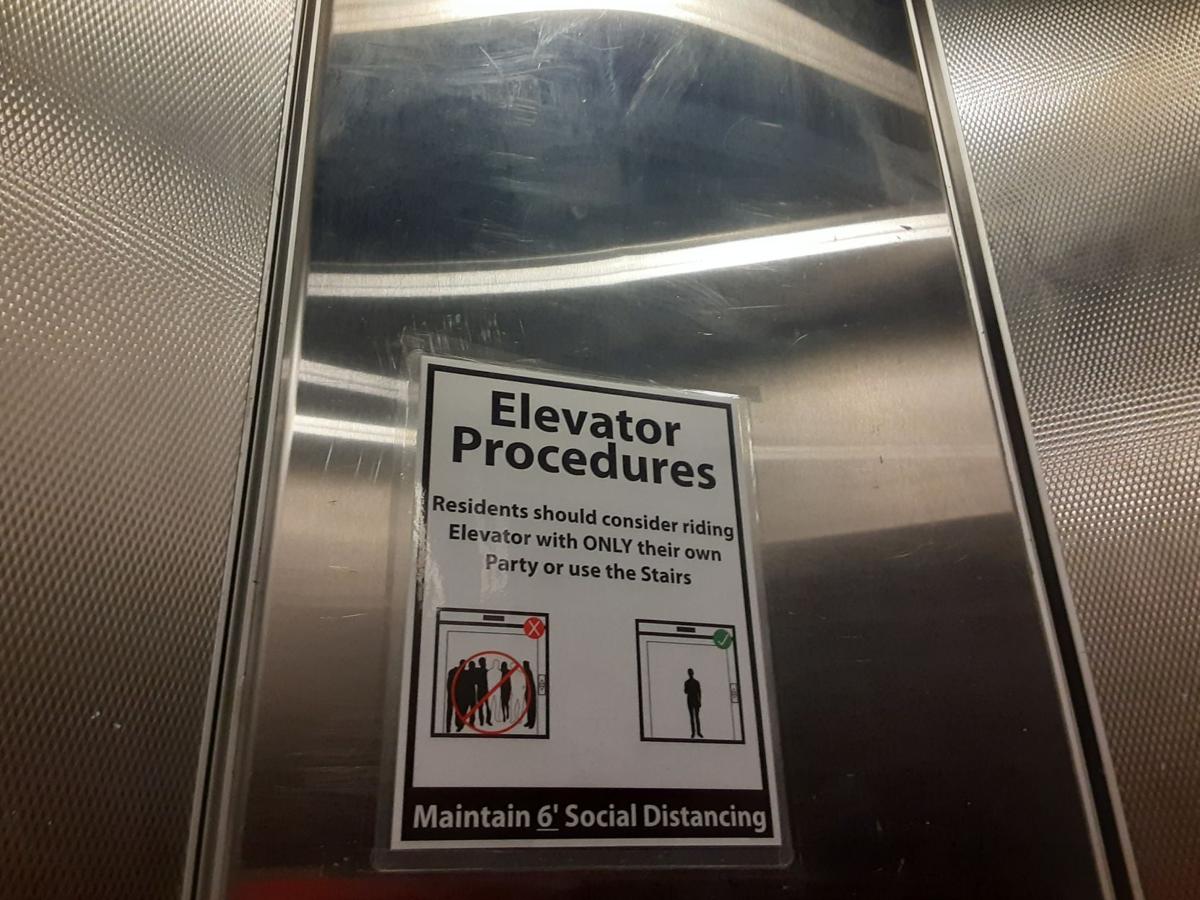 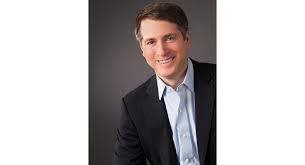 New York is the greatest city in the world. It also is uniquely suited to the spread of the coronavirus.

As the national debate over re-opening continues and the political blame game intensifies, it's worth considering the scale of New York's outbreak. There is nothing like it anywhere else in the country, and almost nothing like it in the rest of the world. The story of coronavirus in America is overwhelmingly the story of coronavirus in New York and its surrounding suburbs. Any account of how we got to this place, with deaths nationally headed toward 100,000, must center on New York, which was seeded with the virus early and then seeded much of the rest of the country.

Nearly 20,000 people have died in New York City. If the city were a country, it'd rank sixth in the world in total deaths, behind France and ahead of Brazil. In New York City, according to a New York Times report, deaths have been more than 300% above normal.

A study published by medrxiv.org concluded that "introductions from Europe account for the majority of cases found in NYC in the first weeks of March 2020." Then, people coming from or through New York spread the disease elsewhere in the United States. A New York Times analysis found that the number of cases around the country correlated with how many travelers arrived from New York in early March.

New York's connection to the world, especially Europe, its density and its mass transit system all made it a potent vector. So, the question of how we could have kept the U.S. from getting so hard hit is really how we could have kept New York from getting so hard hit. Every day counted, and better leadership at the federal, state and local levels would have made a difference, but we shouldn't underestimate the difficulties.

Trump's early travel restrictions on China would have had to be imposed on Europe as well, when no one was contemplating that. New York's leaders would have had to warn people off the subways, shut the schools and torch the Big Apple's economy before any plainly visible metrics justified it. This is why the simplistic shots at President Trump, who indeed should have taken the virus more seriously at the outset, don't work. He's the president of New York, but also of other large, international cities like Los Angeles and Miami that have escaped New York's fate.

Has his leadership been better in those places, or do divergent conditions and local decisions account for the better outcomes? None of this, of course, is to disparage New Yorkers. They have absorbed a gut punch over the past two months with characteristic grit and bravery. Yet, without New York's distinctive vulnerability, the course of the epidemic would look completely different.