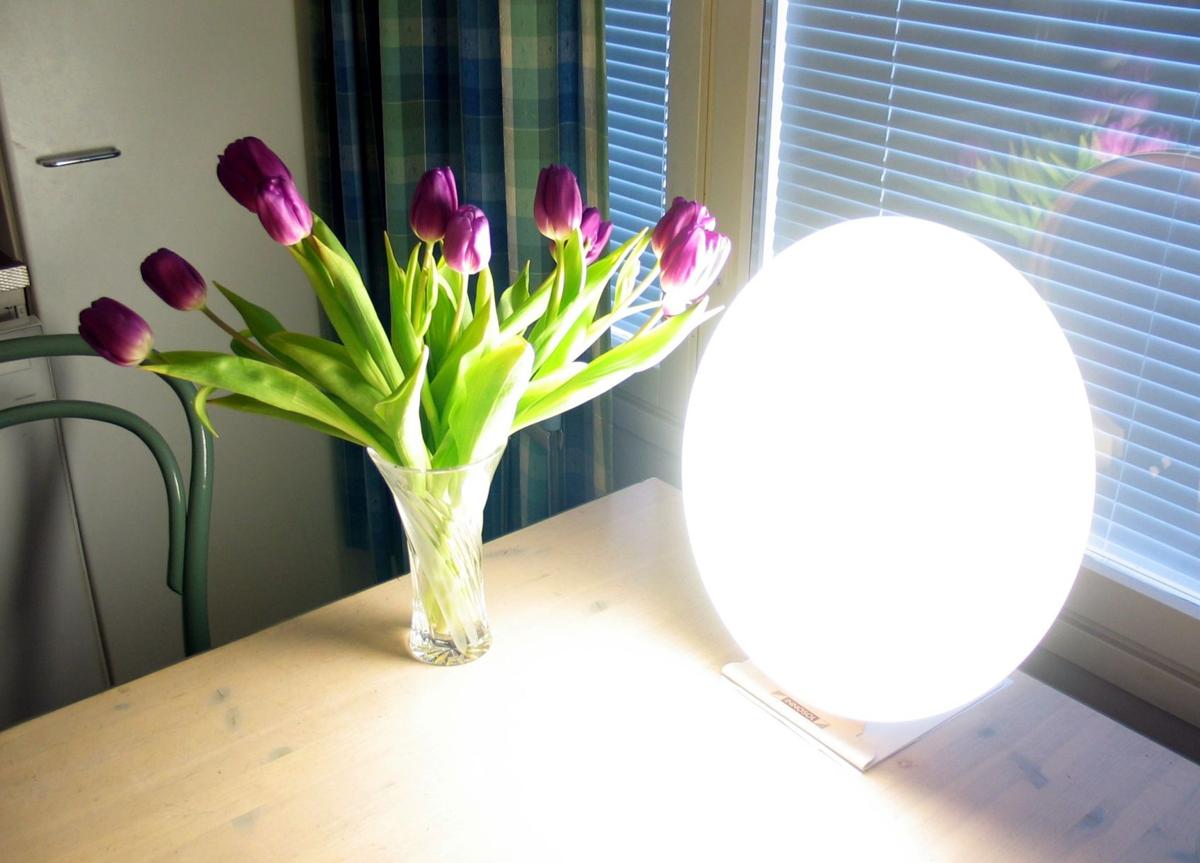 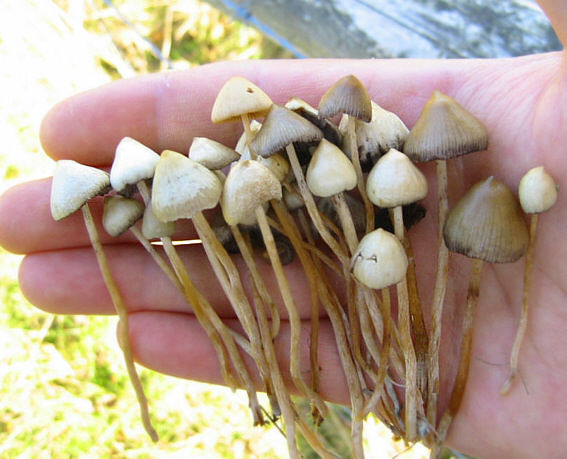 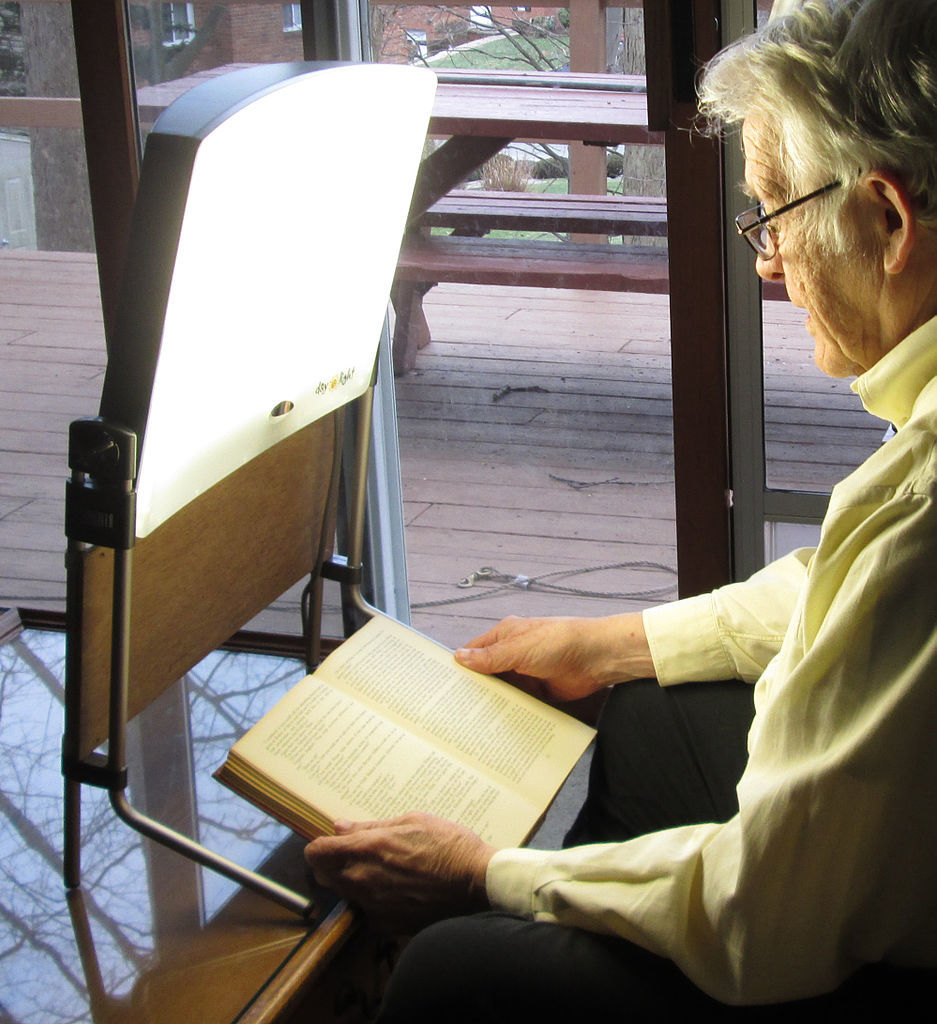 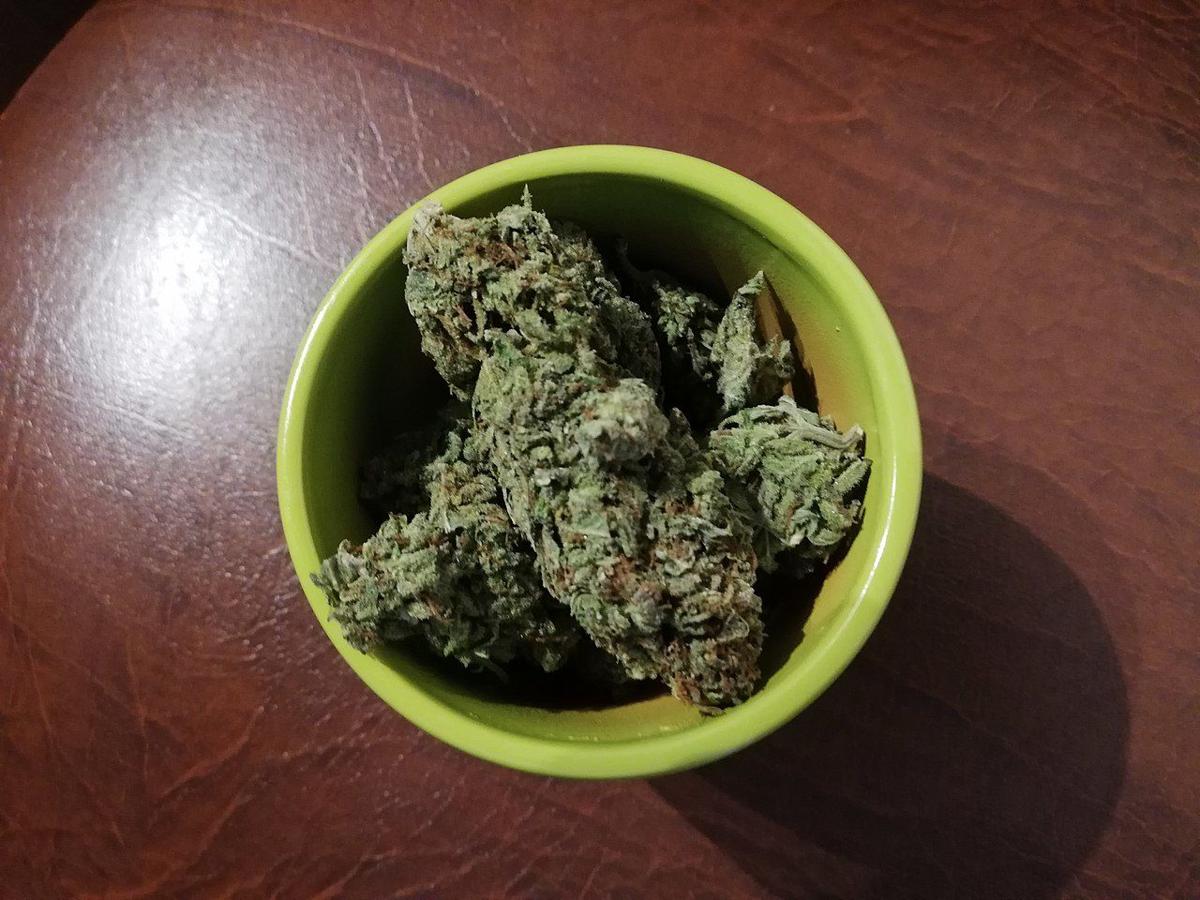 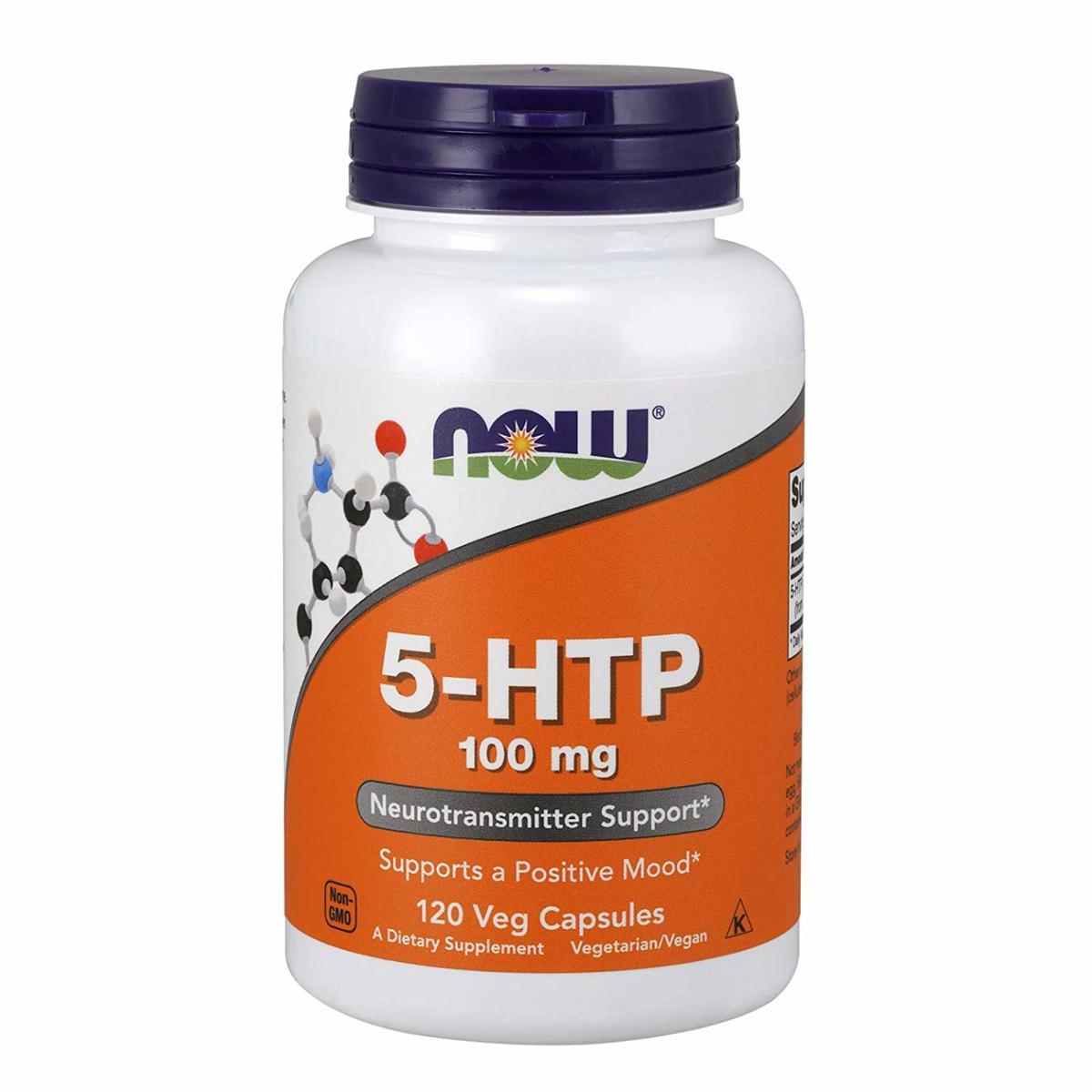 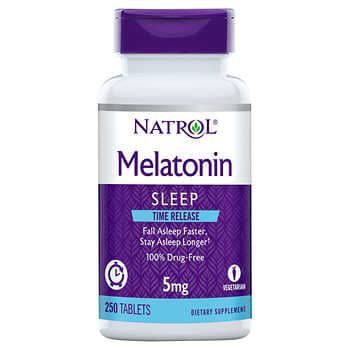 In between the two, Anchorage lost an average of six minutes of daylight per day.

Of course, we’ll begin to gain that daylight back at the same rate beginning December 22nd, but that doesn’t do much right now to help the fraction of our population affected every year by Seasonal Affective Disorder, or SAD.

According to Psychiatry.org, SAD affects an average 10 percent of the population, though that number rises significantly the further you get from the equator. So if you feel a bit down here in the dark, 4,231 miles away from the equatorial line, you’re not alone. However, like it or not, you are in it for the long haul, as the effects of SAD are believed to continue for the darkest 40% of the year.

While serotonin is most often associated with positive mood, it turns out that the chemical does a whole shitload of work; literally 90% of serotonin in the body is located in the GI tract, where it regulates intestinal movement. However, the other 10% of its functions are just as crucial. Serotonin levels affect mood, appetite, sleep, and cognitive functions like memory and learning. In this context, serotonin deficiency is one of the causes of SAD.

Of course, there are a few home/over-the-counter remedies to pull your brain out of the Bell Jar, which I will now list in no particular order and with absolutely zero emphasis here, ZERO endorsement.

Also known as Light Therapy Boxes, “happy lights” mimic outdoor light. When we expose our eyes to sunlight, the brain releases serotonin to motivate us and chemically boost our happiness. The Mayo Clinic recommends happy lights at least 10,000 lux — or 10,000 lumens per square meter — strong, and which filter out all or most UV rays. Experts also recommend using the light 16 to 24 inches from the face, 20 to 30 minutes at a time, first thing in the morning. Eyes open but not looking at the light. Those diagnosed with bipolar disorder are advised to consult with their doctor first, as light therapy could trigger a manic episode.

A 2017 research review by Dr. Susan Stoner (seriously) of the University of Washington’s Drug and Alcohol Abuse Institute noted that “THC and CBD appear to have antidepressant-like effects in animal models at certain doses but not others,” and that “some evidence suggests that reductions in marijuana use by those with depression may actually reduce depressive symptoms” but later, in a statement to Seattle Weekly, Dr. Stoner admitted to the woeful “dearth of research on marijuana use in humans.” So remember, while there isn’t much scientific data, there are plenty of pro-cannabis websites out there — and your friendly local budtender — to ply you with anecdotal evidence.

This one’s available over the counter in the supplement aisle at most local grocery stores. Short for 5-Hydroxytryptophan, this supplement is sold as an antidepressant, appetite suppressant, and sleep aid.

In the body, 5-HTP exists as an amino acid necessary for the body to produce serotonin, and because MDMA depletes the body of serotonin, 5-HTP became popular in the ecstasy/MDMA scene as a next-day remedy. A 2002 study found that 5-HTP was more effective than placebo in the treatment of depression, but as with all other therapeutic trials, the data was preliminary and inconclusive. Additionally, because 5-HTP is considered a nutraceutical, it is not subject to testing or regulation, which means that even if you get an accurately-labeled, high-grade 5-HTP product, there’s not enough evidence to guarantee it will have a positive effect.

Also available as an over-the-counter supplement, melatonin exists within the human body as a hormone that regulates the sleep-wake cycle. In 2006, researchers at the Oregon Health and Science University found that many of their subjects suffering from SAD — most of them night owls — benefited from low doses of melatonin in the afternoon or evening. However, because melatonin is used as a sleep aid, regular use has been known to exacerbate depression in those who suffer from it, in which case Vitamin D was prescribed to counteract. Which brings us to

In this case there is plenty of research and evidence. Those with SAD have often been found to be Vitamin D deficient. One study found an 8-week lag between maximum UV exposure (sunlight) and SAD, which is about as long as the body takes to convert UV radiation to Vitamin D. However, for as many studies that have been done, the correlation between Vitamin D deficiency and SAD is only that- that when one exists, the other usually does too.

Until now, the recommendation of magic mushrooms to treat depression would’ve been from your dealer and would’ve included a long diatribe about the government. But last month, for the second time in a year, the Food and Drug Administration designated psilocybin therapy as a “breakthrough therapy,” an action meant to speed up the process of testing and review. This designation is typically requested by a drug company and suggests that the compound may be an enormous improvement over existing therapies and treatments. Of course, there is plenty of anecdotal evidence to support psilocybin; it’s called microdosing, and chances are you’ve got at least one friend who recommends it.

Now, remember- self-medicating can be dangerous. But the ACA open enrollment extension just ended yesterday, and if you can’t afford a doctor, at least now you’ve got leads.