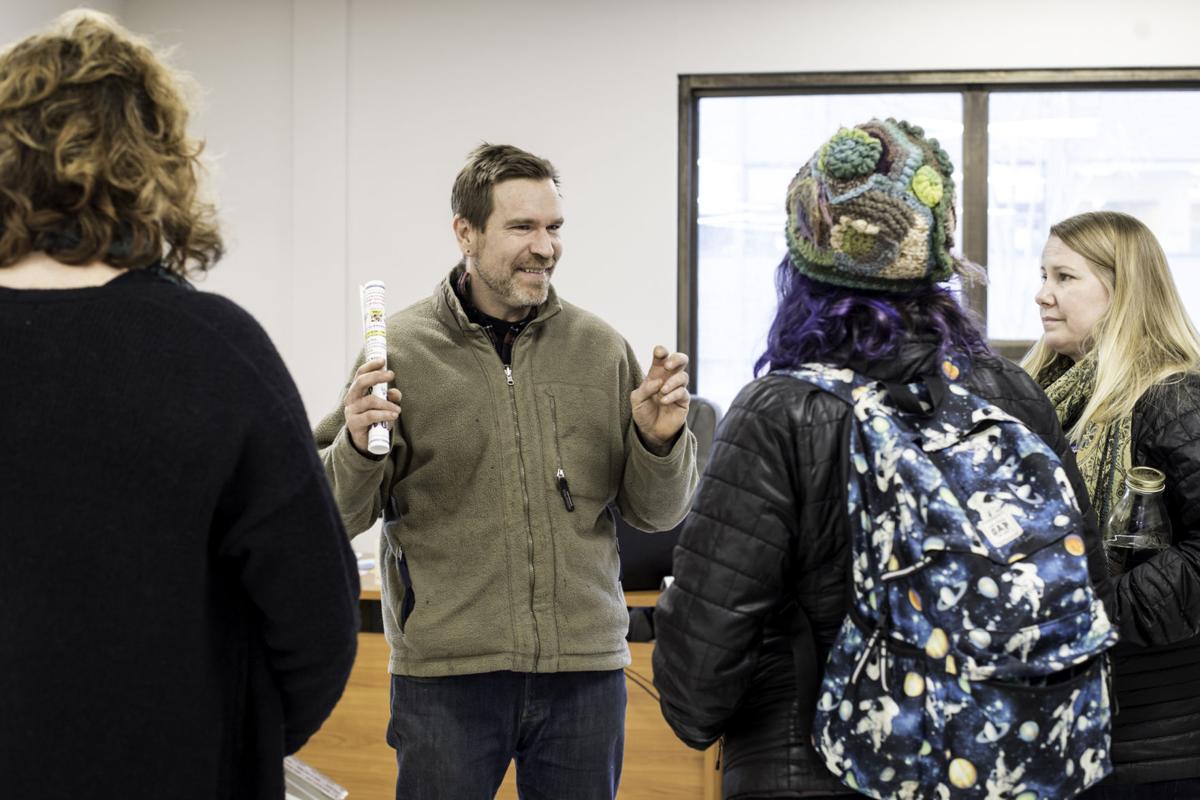 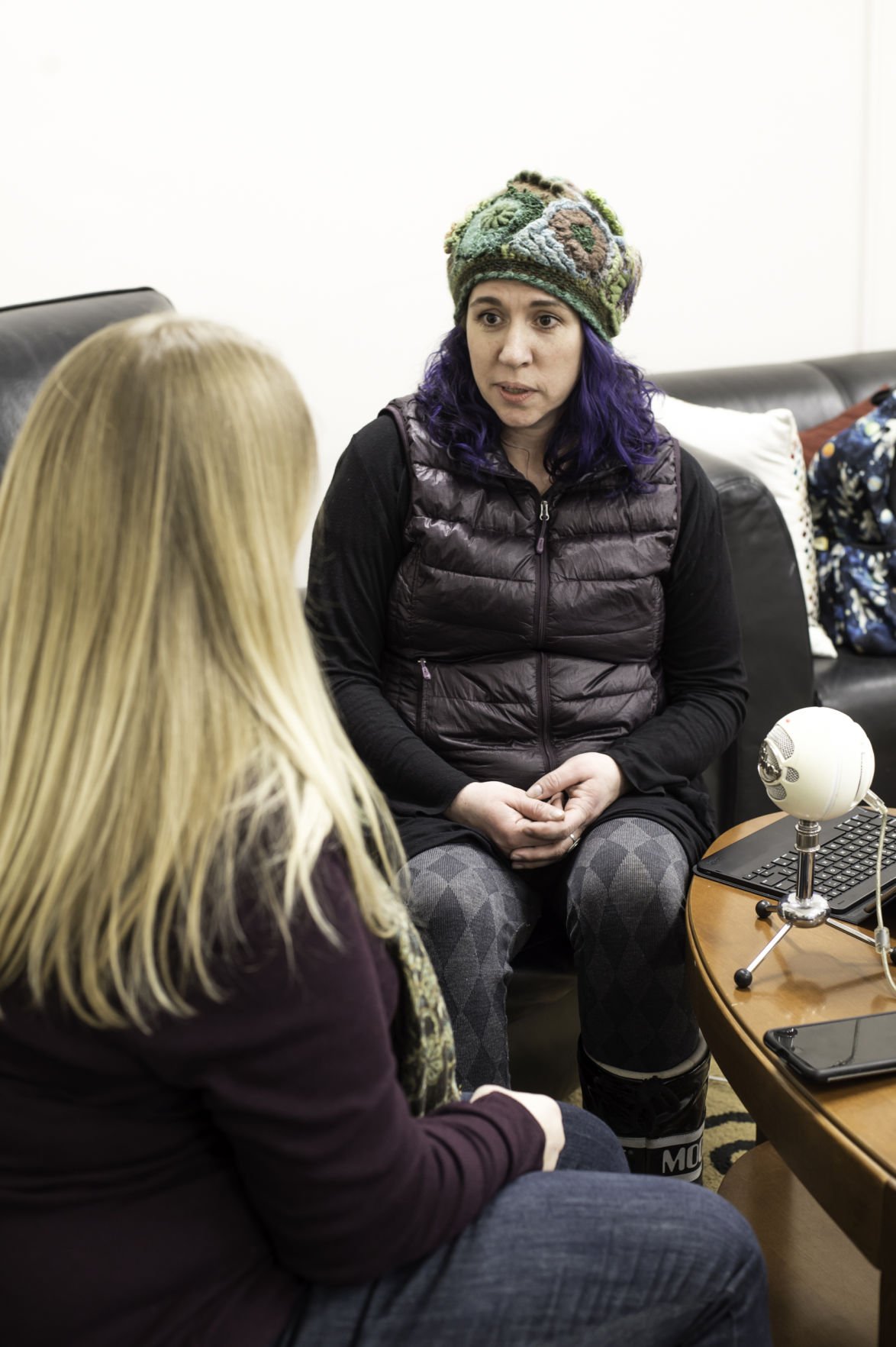 Jack Tobin started his legal cultivation business from scratch. Like many black market growers, Jack had a dream of legal success when he first learned the state would be issuing licenses. He did all the things one is required to do when pursuing the proper licensing for a recreational grow. He invested every penny he had (and many more which he didn’t have) in order to do things right. He hired the architects and engineers to make the plans to get the stamps to insure his building would be in compliance with code.

Jack has run into basically every challenge one could imagine. His story is one of perseverance and drive, perhaps even stubbornness, because most folks would have given up after paying the lease on a commercial building for over a year and still not being licensed; or after the wind storm that blew the roof off and caused him to lose his entire crop; or after the multiple break ins; or the incident where another tenant in the building in which he leases decided to paint cars without the proper ventilation and tools, which again caused him to lose his entire crop.

I sat down with Jack recently and he shared with me the mountain of struggles he’s encountered, and how he’s managed to keep going through it all.

How long has it taken you to get to the point you’re at right now?

In December of ‘15, the state had issued the regulations, and we sort of had an idea of what permitting and licensing was going to be like. So in December I came and talked to the landlord and he was cool with everything. I showed him how licensing was going to work. I went to the city, I showed them the floor plan of this place and told them I was going to put a wall in. They told me I would need engineering for that because I wanted to put in a new panel for the electrical. So I applied for the permits, and the city said No. This was in February. They said I had to get a ‘Special Land Use Permit.’

In January, (Anchorage Assembly member) Dick Trainey had come to a community meeting. I asked him directly, ‘Is Anchorage going to create secondary licensing?’ Because double-licensing is illegal in this state. He said, ‘No, there will be no secondary licensing.’

Instead, they created the Special Land Use Permit, so we’re forced into industrial zones, where we have to get this land use permit, which isn’t (technically) a second license, but it is.

In February, I had thought there would be no secondary licenses when I went down to get my permit and they said no, I had to get this permit before I could. Then they told me I had to have my special land use permit before I could get my marijuana license; I couldn’t do them at the same time.

So I apply with the state, and then I had to have this public meeting, and put ads in all the newspapers. So now I’m in my third month, and I still can’t grow. I’ve spent $10,000 on rent and bullshit, and nothing’s happening.

I send all my shit into the state, and the state tells me I have to do the stuff everybody’s got to do and it costs me about another $3,000. The first agenda comes up for the first meeting, and this is when the state discovered that the state body that takes your payment, your application fee and all that shit, doesn’t tell them. So they didn’t know that I had paid the state more than 30 days ago, because the state doesn’t communicate with itself. So my application sat on a shelf for 3 more months, which was $9,000 in rent, so...

By then I had spent $21,000 and nothing had happened yet. Keep in mind, when I started this, I had no money.

So I get put on the next agenda, go before the state and get a thumbs up. I go back before the city and they say, ‘Well, you’ve gotta have a community meeting and put all your stuff in the newspaper.‘ Which I’ve already done! But they’re like, ‘No, you need to do it for us now.’

3 months later, back before the assembly again, nobody showed up for my meeting! Kim Cole and I rented a room at the Dimond Center because there are no community meetings in the summer — you have to rent your own spot. Nobody showed up, nobody called.

I go down to the Muni and I give them my permits and they tell me, ‘You need a Change of Use Permit.’ WHAT!? It’s now 10 months later and I’ve spent all this money on nothing and NOW they choose to tell me I need this permit. SO, what does this mean?

This means a lot of things. Now, keep in mind, when I tell this to people nobody believes me. They think I’m trying to make it worse than it is.

The Change Of Use Permit means the entire property has to come up to code. This means the ENTIRE property, the siding, the layout, the plumbing, electrical. It was insane. I had to pay a guy $3,000 to sign off and put his stamp on a piece of paper that said we had enough parking here.

Then I learn my landlord has known about this for about a year, because the city came down and talked to him. The whole city is full of these industrial zones which are falling apart because nobody wants to pull a permit to do all the work. So the city has created a situation where they’re forcing marijuana businesses into industrial zones and then forcing them to get these permits to do all the work.

My landlord smiled when he told me, ‘If you rent to these people, your whole building will get rebuilt.’ And then he laughed.

So I go back and I start doing some reading and it turns out these buildings are all falling apart because nobody wants to do the work, and this is the solution they came up with.

So now I have to get my Change Of Use Permit. And I’m steaming mad because I realize this has nothing to do with marijuana. This has to do with politics. Then I find out it’s going to take 8 weeks before my architect even submits it to the muni. Two more months rent.

At this point, I’ve spent $50,000 on rent. This is a miracle. I don’t know how this is even happening. During this time, I’m going down to the Muni and I’m like, ‘What is wrong with you people? Don’t you realize I’m spending money?’ And one of the people who works in the zoning office literally yelled at me, told me I was lazy, and that if I wanted to get this done I would get my shit together. They tried to throw it all back on me! They told me, ‘You don’t know what you’re doing. Get your act together and hire someone who does.’

After spending enormous amounts of money and overcoming a multitude of challenges, Jack finally got his license and permitting squared away. Two months after moving into his legal grow space, Anchorage experienced a fierce wind storm, which blew the roof off of the building he was leasing in, killing his entire crop.

Jack hasn’t given up. He’s got a building full of plants, and a drive that can’t be beat. The roof was fixed, he started over, and despite the many unfortunate challenges that he’s faced, he keeps on keeping on. So if you see Farmer Jack’s flower in your local rec shop, give it a try. Jack’s literally put his entire life into growing it for you.