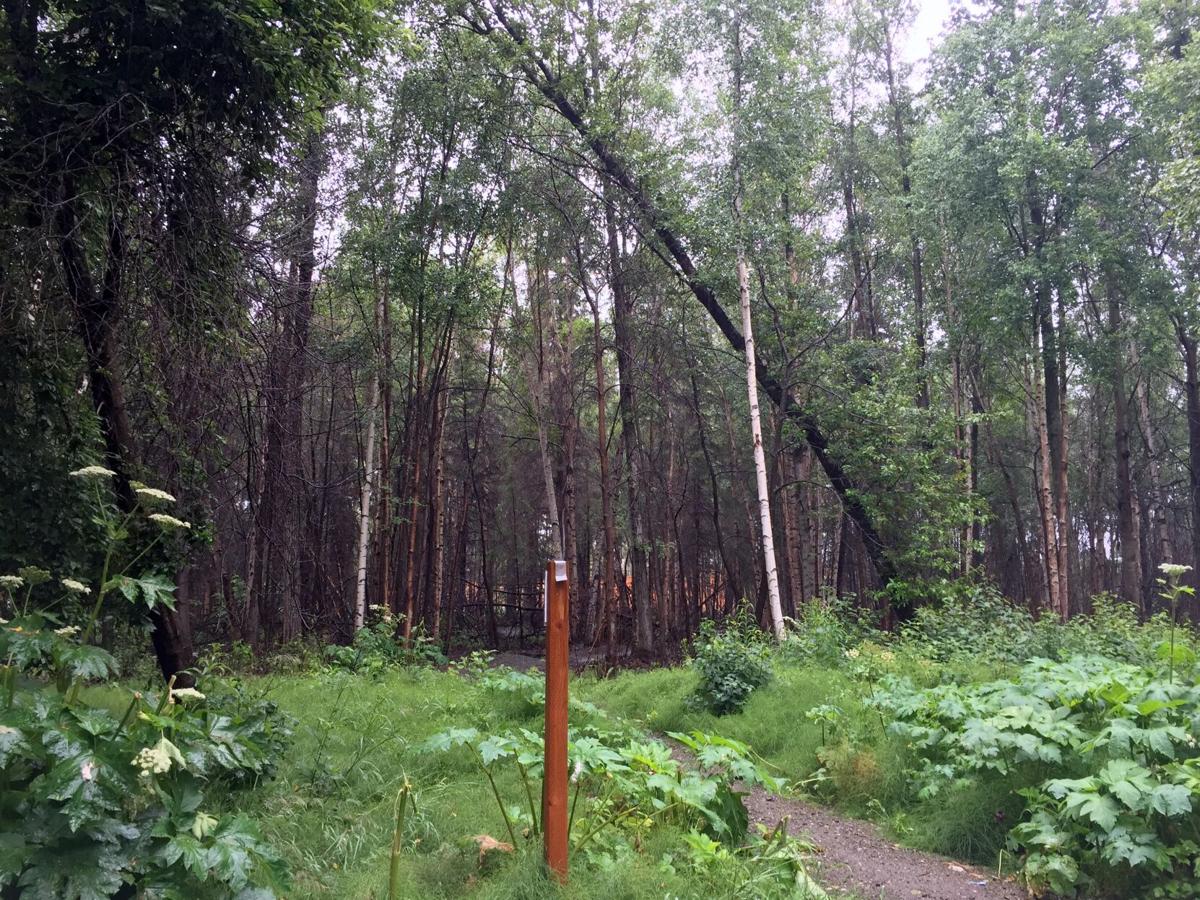 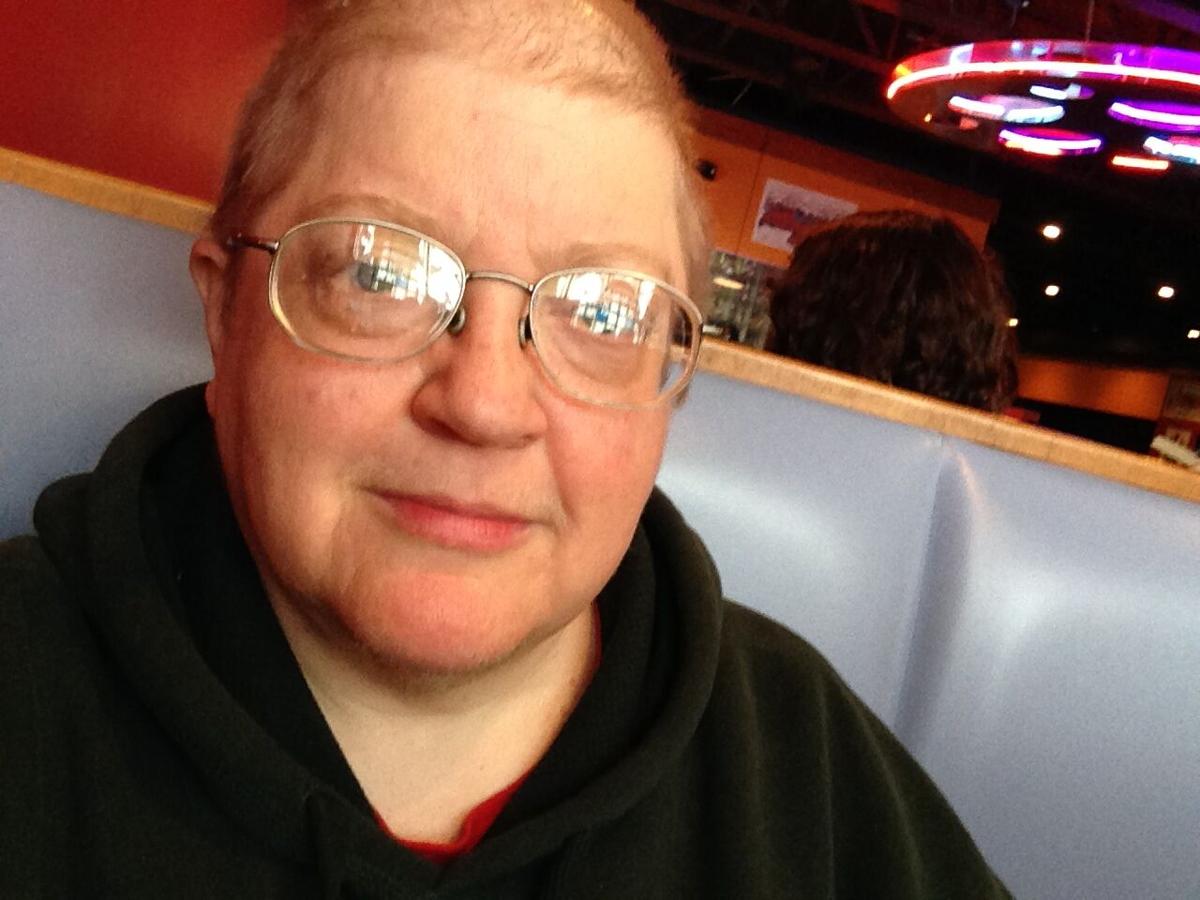 In February 2016 the New York Times ran a profile of a German forester named Peter Wohlleben who, the article said, “has delighted readers and talk-show audiences alike with the news — long known to biologists — that trees in the forest are social beings. They can count, learn and remember; nurse sick neighbors; warn each other of danger by sending electrical signals across a fungal network known as the ‘Wood Wide Web’; and, for reasons unknown, keep the ancient stumps of long-felled companions alive for centuries by feeding them a sugar solution through their roots.”

I love trees and forests, so much that I’ve designated as my central “household god” the Finnish forest spirit Mielikki, known as metsolan emäntä, “mistress of woodland.” Wohlleben, turns out, had written a book — in German, but due to be published in English translation that fall as The Hidden Life of Trees. I preordered it right away, but with so many other books on my pile, it wasn’t until last month I started reading it.

“It appears,” Wohlleben writes, “that nutrient exchange and helping neighbors in times of need is the rule” among trees, for the reason that “there are advantages to working together. A tree is not a forest…. If every tree were looking out only for itself, then quite a few of them would never reach old age. Regular fatalities would result in many large gaps in the tree canopy, which would make it easier for storms to get inside the forest and uproot more trees. The heat of summer would reach the forest floor and dry it out. Every tree would suffer.”

Wohlleben writes about trees in anthropomorphic terms, but he’s not writing fantasy. Take forest ecologist Suzanne Simard, coauthor of a 1997 paper in Nature that first documented the social relations between trees — and not only between those of the same species. She and her colleagues discovered that through the mycelial (fungal) network that connects them, Douglas firs and paper birches took turns spurring each other’s growth, depending on the season. “And so,” she writes in a note in Wohlleben’s book, “they forged their duality into a oneness, making a forest.”

Now a third through the book, I look with new eyes when I walk in the woods, most frequently along the Chester Creek bike trail by Valley of the Moon Park, near which I’ve lived for nineteen years. Around here, Chester Creek — Chanshtnu (Grass Creek), as the Dena’ina whose land we live on name it — used to be surrounded by fairly dense forest. But two or three years ago I’d taken note of freshly fallen trees. News stories informed me they were taken down to improve public safety along bike trails following two murders and other “unfortunate events” along the Chester Creek Greenbelt in 2016. Thinning trees and removing vegetation were intended to improve sightlines and, word had it, to make it harder for homeless camps to hide.

Last summer and fall, with labor provided through the Muni’s Youth Employment in Parks program, Anchorage Parks and Recreation built a system of beginner-level singletrack mountain bike trails from Valley of the Moon to Goose Lake. This was the culmination of a plan — funded through a $150k bond approved by Anchorage voters in 2018 — proposed by mountain bike enthusiasts in 2016, which gained the support of North Star and Fairview Community Councils and the Anchorage Parks and Recreation Commission. Among the plan’s selling points, according to minutes of the February 2017 commission meeting: “[T]he single track trails would bring more positive activity into the area and hopefully discourage negative activities and make the area less welcoming for illegal camping — a ‘take back our park’ idea.” Now complete, the new singletrack trails, with their rollers and banked turns, seem to be a hit with Anchorage bicyclists, including younger kids and their families. But it may be that the trees have paid a price.

“This is what a mature, well-behaved deciduous tree looks like,” Peter Wohlleben writes. “It has a ramrod straight trunk with a regular, orderly arrangement of wood fibers.”

That’s how trees in forests grow — straight and vertical, reaching for the sunlight that powers photosynthesis as their widespread roots cling to earth and rocks for stability. Why, then, are a number of trees in the Valley of the Moon woods leaning drunkenly, tilted sometimes as much as 30 degrees? Building the singletracks led to additional trees and vegetation being removed, as evidenced by the stumps and deadwood still littering the forest floor today. Could tree removal have damaged the roots of some of the remaining trees, removing their stability? Did gaps opened up in the canopy offer a grasp for high winds to push them off balance? Did the heat of this summer and last reach down to dry out the ground, weakening their rootholds? Did they lose enough of their brethren that the fungal networks by which they support each other were broken? I’m no forest biologist — but the more I look, the more I feel this community of trees is in trouble.

Walking westward from C Street along the bike trail, one comes to the area where, between abatements, the homeless camp that named itself Camp Here spent much of last summer and fall. I know something of that camp’s history, having supported it in various ways — loaning my tent, making my kitchen available for food preparation, refilling five-gallon water jugs, recharging cell phones, packing my car to move camp in the four abatements Camp Here underwent over the course of its existence. I sometimes sheltered as many as four campers at my place when the weather was bad.

Unlike other camps that have sheltered in these woods, Camp Here didn’t attempt to hide. It was open to sight, just under the canopy at the western edge of the woods. Its members held daily meetings for self-governance. They shared responsibility to keep the camp clean and orderly and maintain its security from predatory people. They looked out for one another.

It wasn’t a utopia. There were still problems — antagonisms, drug and alcohol use, predatory behavior — but it was a great deal safer than other camps, and safer also than what some of its members had encountered in the close confinement of homeless shelters. But as winter approached, the fourth and final abatement led to the camp’s final breakup, its members scattered to other camps, shelters, or the occasional temporary housing.

Walking there, I can’t help but compare the health of this forest to state of health of our human community, in which every ten-year plan to end homelessness ends without having ended it, even as the economic consequences of the pandemic threaten to push even more people out of their homes into shelters or into the woods.

As safe as many feel in their homes, the connections are unraveling, the social networks coming undone. But the unhealth of our social community goes even wider: the ideologies that divide us, that urge us to care only about ourselves and to abandon everyone else.

We’ve stopped seeing the forest for the trees. And the trees are sick.