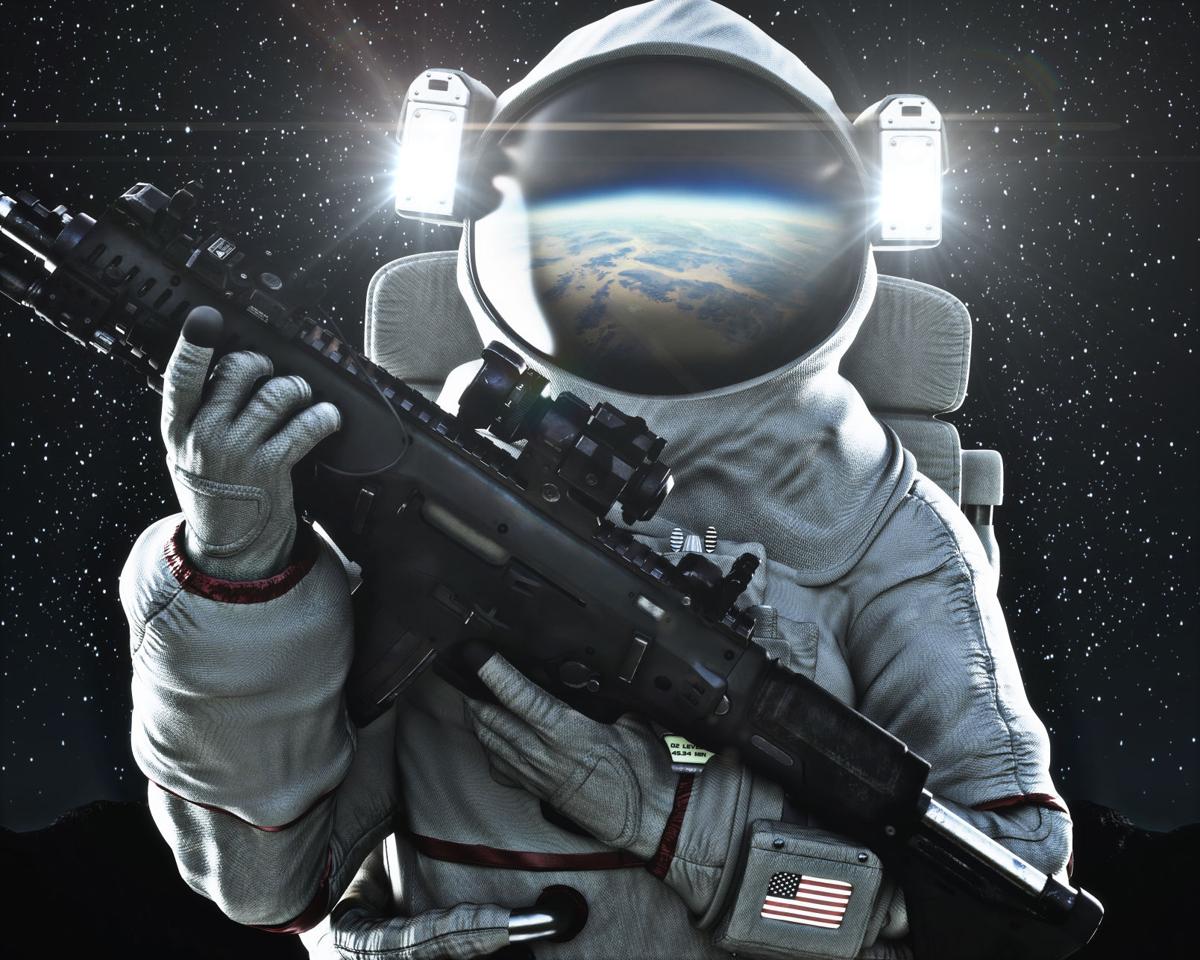 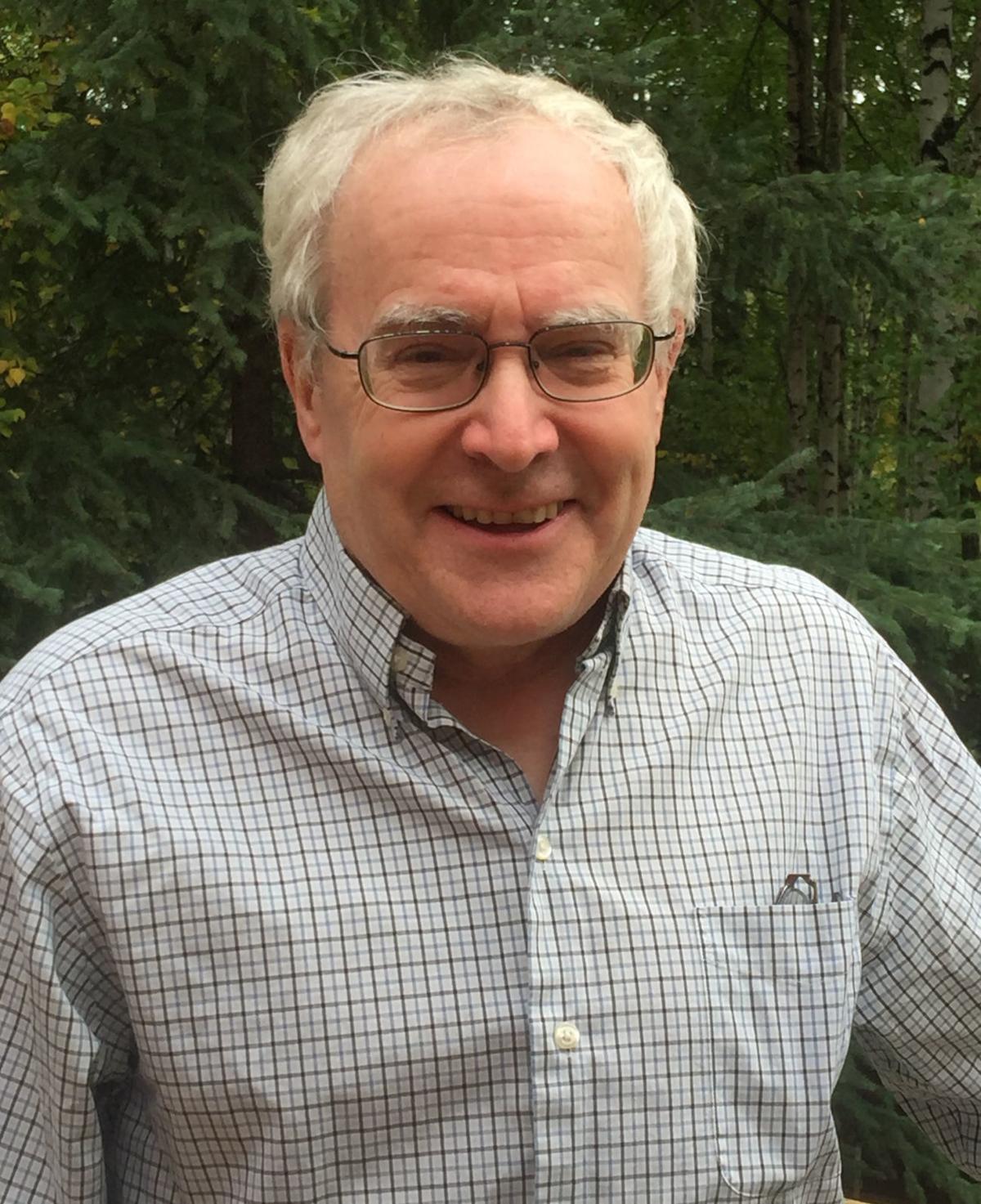 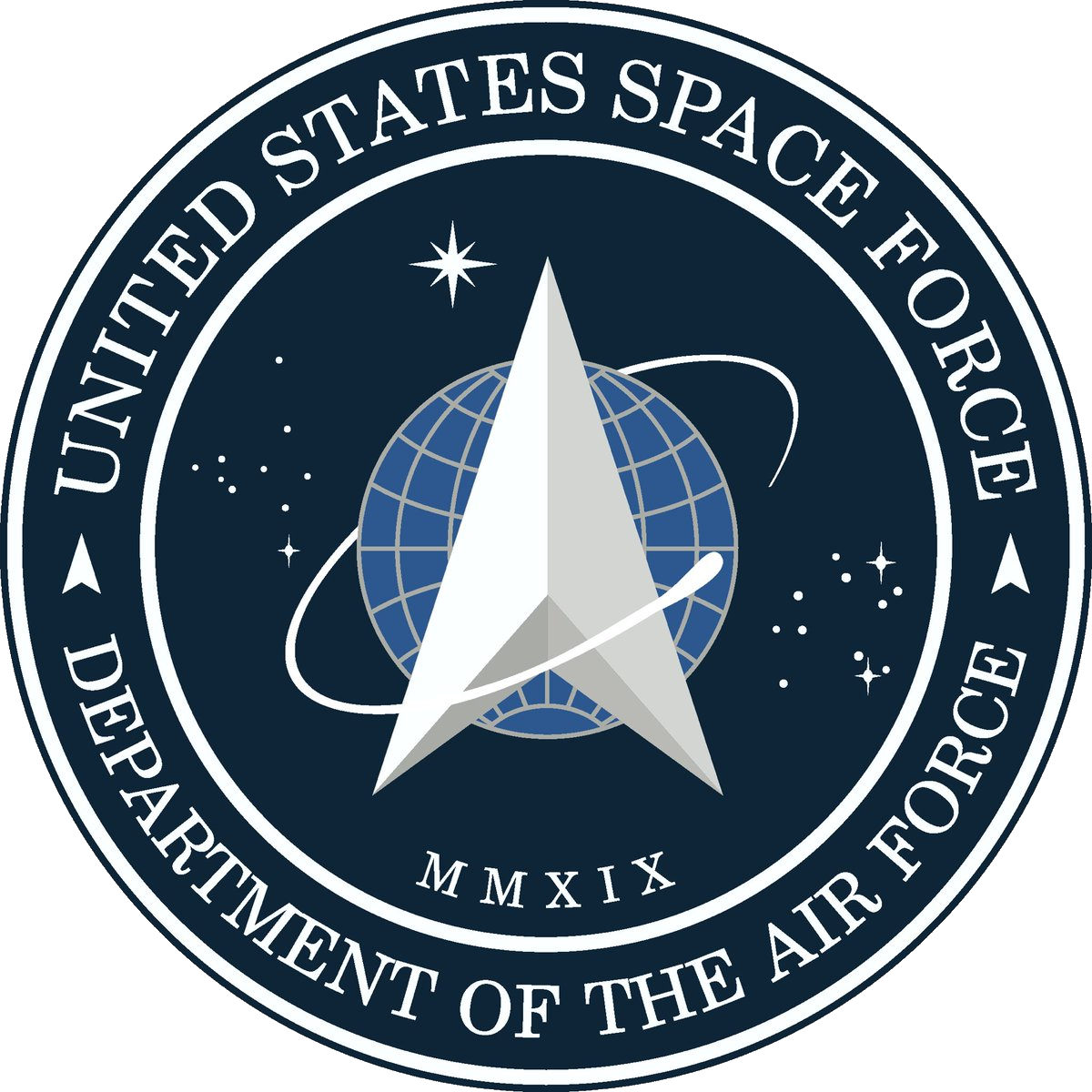 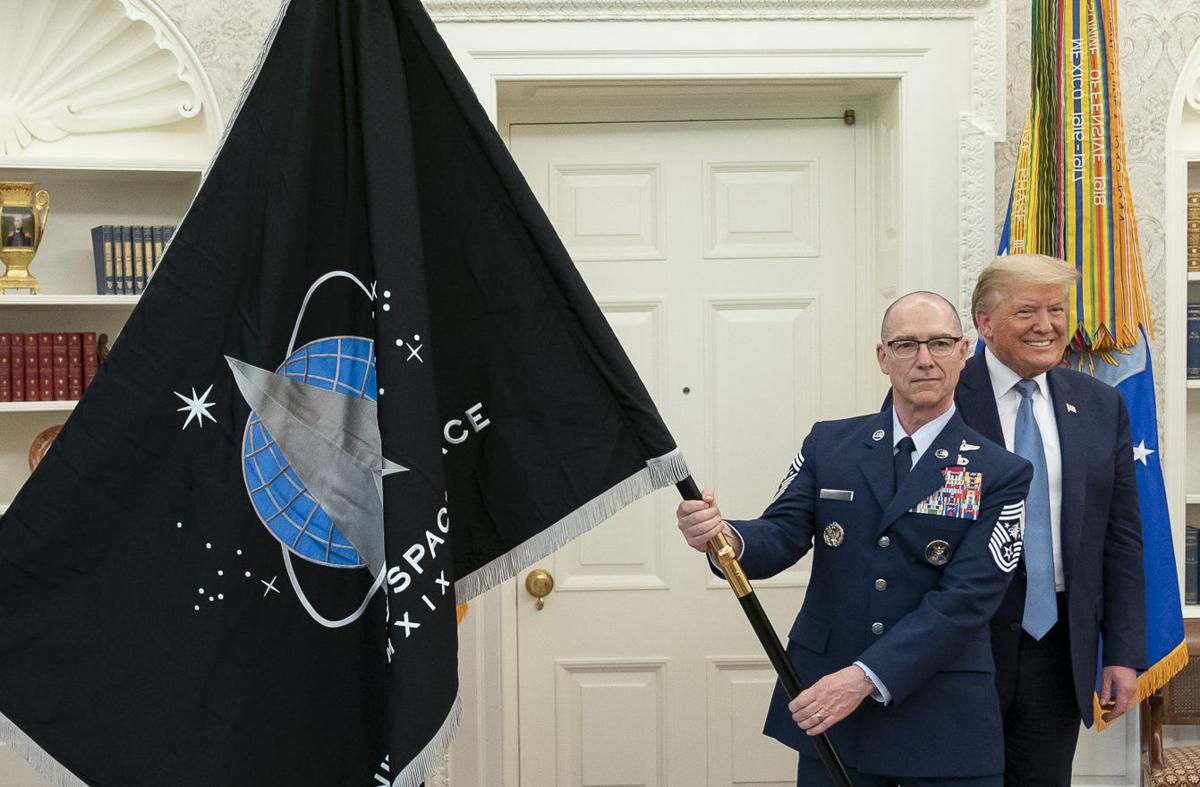 It’s the easiest thing in the world for the governor of Alaska and the mayor of Anchorage to put their names on a fill-in-the-blank letter entering the phony competition to make the state’s largest city the home of Space Force.

Gov. Mike Dunleavy and Anchorage Mayor Ethan Berkowitz should be directing their attention to real efforts to help the Alaska economy and not with this farce from the Trump campaign, expected to cost U.S. taxpayers $1 billion, according to one Congressman.

And Alaska news organizations could help by identifying this as a sham instead of treating it as a genuine event.

“After careful review of the screening and evaluation criteria, I believe our community meets all minimum eligibility requirements and would earn a competitive score when assessed against the evaluation criteria,” says the four-sentence letter signed by Dunleavy and Berkowitz to the leader of Space Force.

They professed a willingness to “work with your team through the evaluation phase over the coming months” and promote Anchorage, claiming that the state-owned rocket company will work on this project.

Any time spent on this by the rocket company, Dunleavy and Berkowitz is time better spent on real challenges—such as what Alaska needs to be doing to save itself.

The U.S. Space Force began, as with most Trump creations, on a whim. Trump enjoys hearing himself saying “Space Force” at his rallies. And he was absolutely beaming at the new logo and flag of the agency, borrowed from Starfleet Command and the United Federation of Planets.

Trump says the agency will be “separate but equal,” quoting a segregationist phrase that is stuck within his head.

“There’s no place like space,” Trump said two years ago, summing up his vision.

Former Defense Secretary Jim Mattis has been right about the catastrophic failure of the Trump administration and he was right in 2017 when he said, “I oppose the creation of a new military service and additional organizational layers at a time when we are focused on reducing overhead and integrating joint war fighting functions.”

Trump gave Democrats in Congress extra benefits for parental leave and other benefits for legislation approving the Space Force.

Even those in Congress who supported the creation of a sixth military branch of the services recognize this alleged competition for a new home for Space Force is a joke, not even as funny as the Netflix series of the same name.

“I am shocked by the announcement of a billion-dollar competition for a new U.S. Space Command headquarters. This is worse than a boondoggle; it’s a moondoggle,” said Tennessee Rep. Jim Cooper.

“This is more Trump Administration grandstanding on the Space Force and its combatant command, just in time for release of the new Steve Carell sitcom. The Pentagon is creating its own parody. It doesn’t understand the money it is about to waste or the ridicule it is inviting,”

“The vision that Rep. Mike Rogers and I had for the Space Corps was a lean and agile organization that repurposed Air Force funds to protect U.S. assets in space, not create another bureaucracy with an edifice complex. There are only a handful of states that have the qualifications to compete for Space Force and SPACECOM HQ, so to tempt 45 other states during a time of record unemployment is senseless and cruel. Some states might even try to use pandemic funding to compete for the new headquarters,” Cooper said.

If Trump loses in November, this plan won’t live long or prosper.

Cooper is a Democrat. Rogers is a Republican.

On May 15, the same day that a beaming Trump posed with the new Space Force flag, the Air Force announced that it would spend money to pick a new headquarters for Space Force, inviting all governors to nominate cities in their states.

The alleged criteria for the Space Force HQ competition are that a military base must be within 25 miles, be one of the top 150 most-populated metropolitan areas and have a “livability” score of at least 50 on the AARP 100-point scoring system.

Anchorage has a score of 50, which puts it at the edge of elimination from the moondoggle.