Gates of the Arctic National Park, which will be impacted by some proposed routes of the road. 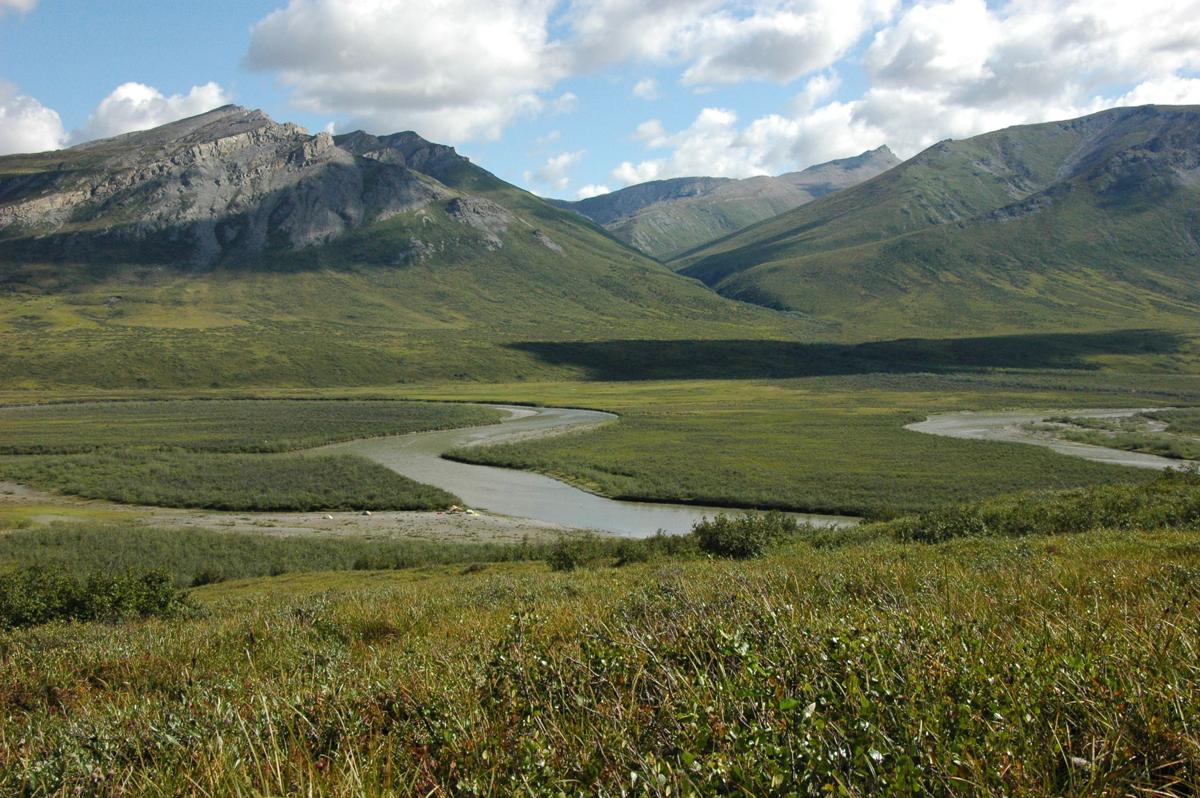 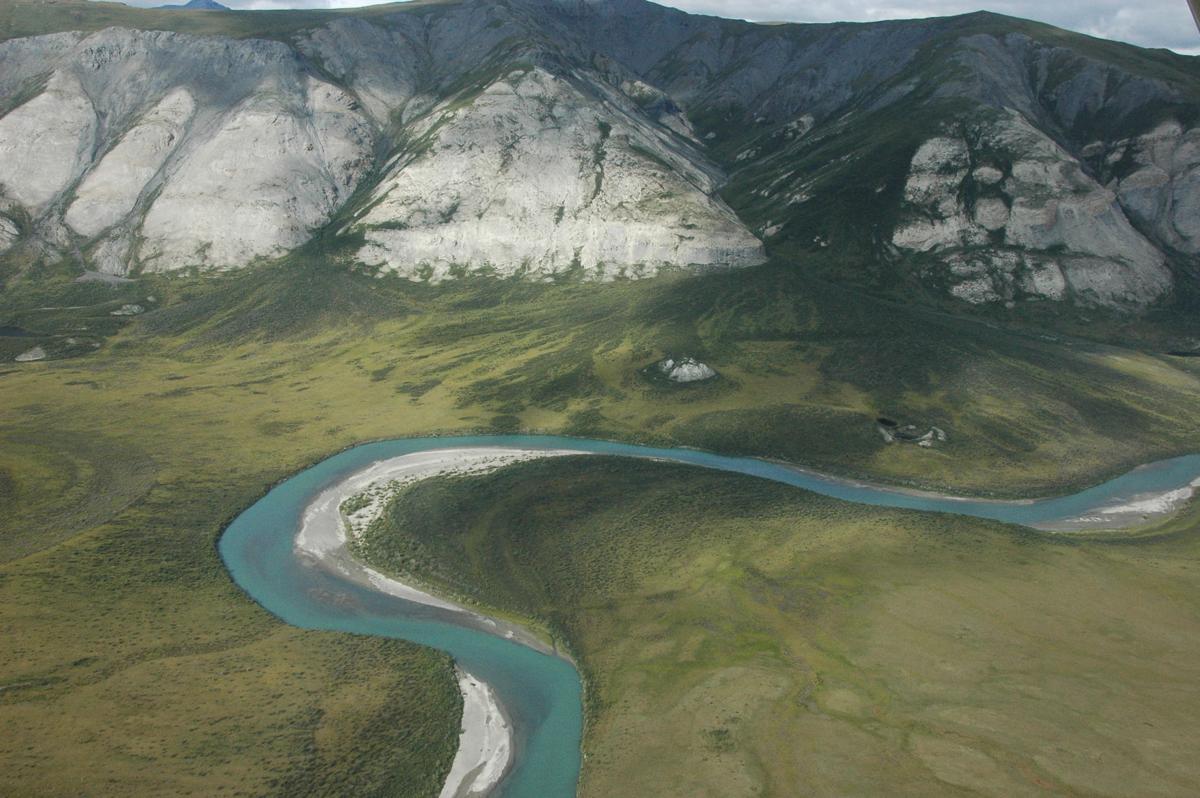 Gates of the Arctic National Park, which will be impacted by some proposed routes of the road.

At a time when our country is under the siege of a deadly pandemic, and when our state is hunkered down to prevent its dangerous spread, it’s heartening to see how many Alaskans are showing their best selves. From sewing masks to fabricating face shields, from keeping grocery shelves stocked to maintaining the vital flow of supplies, from attending the sick at great personal risk to protecting the most vulnerable among us, many have risen to the extraordinary demands of this crisis with generosity and humanitarian concern.

But in an action that is utterly tone-deaf to the disaster we face, the Alaska Industrial Development and Export Authority has decided unanimously – over intense public opposition - that the Covid-19 crisis calls for the emergency allocation of $35 million to build the Ambler Road. That’s right. In the midst of the vast uncertainty that grips our state, the unprecedented threats to public health, and the sudden economic devastation many face, AIDEA has decided that what Alaskans really need is a remote and controversial road that has, until now, been stalled for years.

AIDEA’s action is unjustifiable for many reasons. First and foremost, no “emergency” exists with respect to the road. The Ambler Road would connect the Dalton Highway to the Ambler Mining District northeast of Kotzebue, crossing Gates of the Arctic National Park along the way. The project has been in the works for at least a decade, and has been met with consistent opposition from many residents and communities along the proposed routes. According to news reports last fall, the state has already spent at least $26 million on the road, and in October 2019 AIDEA kicked in an additional $718,000 to save the project when its reserves dipped low. Since then, the only thing that has changed to warrant AIDEA’s “emergency” is the disruption of the world as we know it by Covid-19 and the dramatic shift in public priorities toward keeping people safe and well. Given current circumstances and the historic context, AIDEA’s claim that the road is urgently needed is laughable. Using the virus to justify abrupt favorable action on one of AIDEA’s long-standing pet projects is an abuse of its emergency powers.

Second, AIDEA’s claim that emergency measures are warranted because the road will “create 100-200 jobs” ignores the tragic fact that thousands of existing jobs already have been lost to the crisis, leaving countless Alaskans without paychecks, uncertain of how they will put food on the table or pay their bills. Many more jobs hang in the balance as businesses that have shuttered or scaled back have been forced to lay off workers and seen their own futures crumble. In these frightening times, shouldn’t scarce public resources be used to restore jobs in the communities where they have been lost before being allocated to alleged new jobs that are speculative at best? Shouldn’t small businesses struggling to stay alive across our state be afforded the financial support that $35 million could bring before isolated mining interests are offered such a windfall of public money? AIDEA claims in a March 23 press release that its purpose “is to promote, develop and advance the general prosperity and economic welfare of the people of Alaska.” What better time than now to put this purpose into action by immediately redirecting the $35 million to ongoing pandemic relief efforts, not an isolated and unpopular road.

Third, AIDEA has blatantly undermined the public process. Citizens are entitled to influence official decision-making by weighing in on the issues that concern them. Citizen input clarifies the strengths and weaknesses of proposed governmental action and helps measure public support or opposition. In a democratic society, citizen involvement is vital to ensuring the accountability of our public institutions. Importantly, none of these reasons disappear in a crisis like the one we face today. To the contrary, when forces beyond our control disrupt our lives, it’s more important than ever to ensure that fair procedures allow all voices to be heard. Many of our public institutions, including our legislature and our courts, have recognized that fairness must be the guiding principle in determining how and when public proceedings move forward.

So what does AIDEA do when Alaskans are confined to their homes under shelter-in-place orders not seen before in our lifetimes, and face all-consuming threats to our health and welfare? It schedules an emergency hearing on a wholly unrelated controversy, gives only three days notice, shortens the time for individual testimony, and proceeds to a decision that – surprise, surprise – favors the position it has long taken. AIDEA took advantage of the Covid-19 crisis to side-step typical public procedures and virtually ensure that the many opponents of the Ambler Road Project would have little opportunity to meaningfully present their case. Apparently AIDEA’s idea of a level playing field has a slope as steep as Denali, with the public at its base.

These times of hunkering down bring us many feelings of gratitude for the community we live in and the state we have long called home. Alaskans are doing amazing things to support each other as we face the uncertain future together. But learning of AIDEA’s conduct reminds us that not everyone is looking out for the welfare of others. Disasters can bring out the best in us, but they can also bring out the worst. AIDEA’s decision to manipulate the current crisis to achieve an unfair advantage in promoting the Ambler Road is a craven abuse of power, a disaster scam of the lowest order. Both the board and staff of AIDEA should be held accountable for this gross violation of the public trust.

Now retired, Barbara Hood and Dirk Sisson owned a small business in midtown Anchorage for 23 years. As community and neighborhood advocates, they have often participated in the public process.