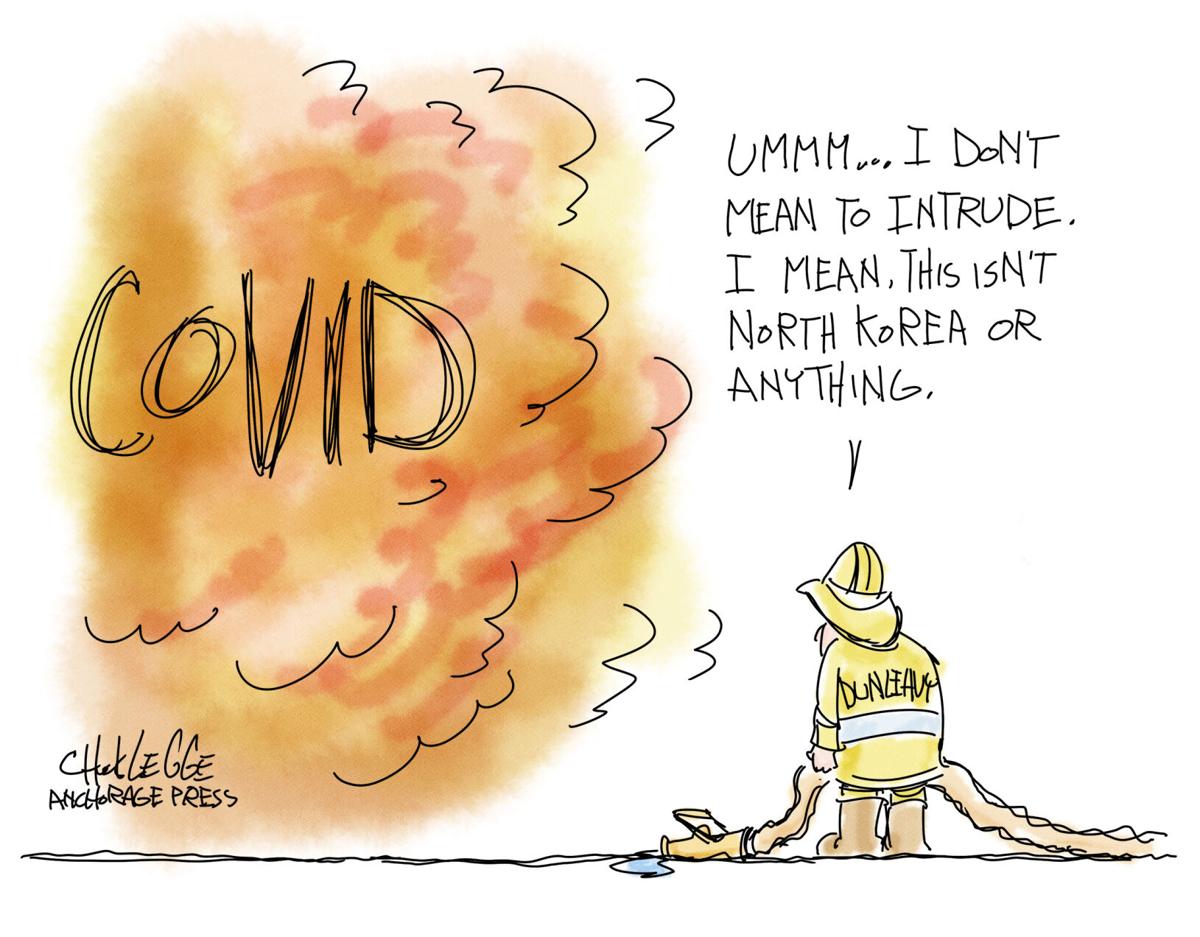 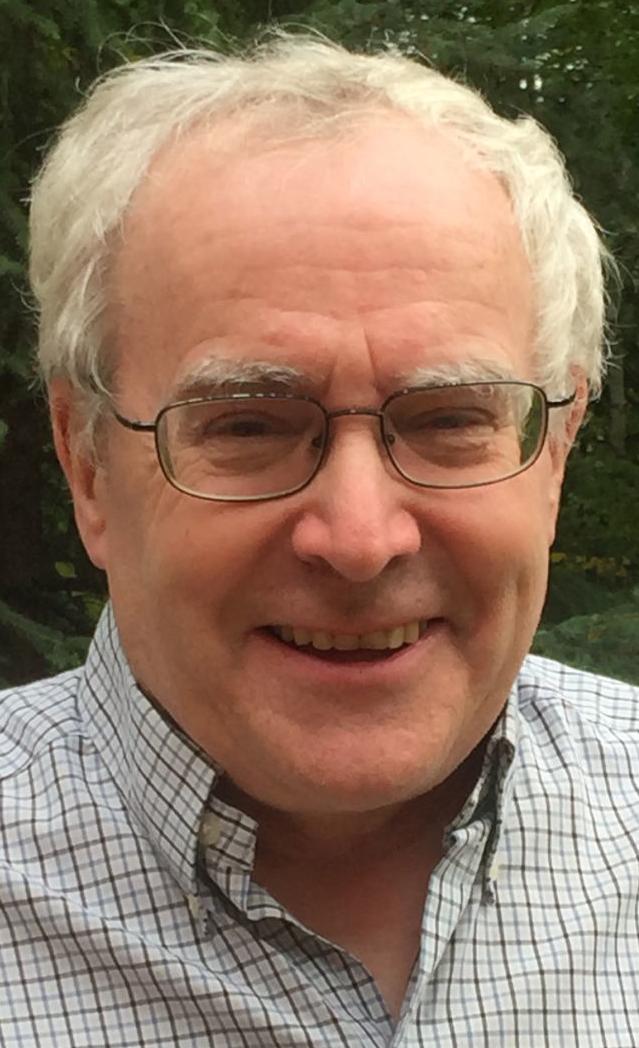 Alaskans are dying because they aren’t getting the health care they have come to expect and depend on in our hospitals.

This is not for lack of trying by our doctors, nurses and support staff. Our hospitals are simply overloaded with unvaccinated Alaskans who are seriously ill with COVID-19, leaving many institutions unable to give people the health care they assume is available.

Alaska has the highest per capita rate of COVID cases in the United States, the New York Times says, which means the problem is not yet getting better.

Decisions to ration care have led to deaths that could have been prevented had Alaska mounted an all-out vaccination campaign and cut through the lies and deception, instead of having our so-called leaders contribute to the crisis.

Gov. Mike Dunleavy, our mayors, legislators and other elected officials are not doing near enough to deal with the clear and present danger facing the state from the pandemic.

Far too many of our leaders are in hiding or in denial, which is where you can find Dunleavy and Anchorage Mayor Dave Bronson. They are not using the powers of their offices to command the right kind of attention to deal with this fast-moving disaster. They should be putting everything else aside and stressing the danger and highlighting the tools we have to fight back.

Dunleavy has the most powerful position, yet he neglects to lead, refusing to confront the opponents of vaccination.

When Alaska’s largest hospital issued a dire warning to Alaskans that “if you are seriously injured, it is possible that there will not be a bed available at our trauma center to save your life,” Dunleavy and Bronson should have sounded the alarm.

Perhaps they fear that their unvaccinated fans will turn on them if they deliver a clear message about Alaskans getting sicker by the day and that vaccination should be a priority.

On Sept. 14, with the crisis out of control, Dunleavy took a half-stop away from the “Get the vaccine if you want to” mantra he has repeated for months.

He told reporters in Juneau that day, “I urge, and I hope you guys print this, I strongly urge folks to get a vaccine, strongly urge them to do that,” according to the Associated Press.

It was Dunleavy damage control, the mouthing of words for campaign purposes so he can claim to be more than a hapless bystander as Alaska’s health care system unravels.

Dunleavy didn’t give a speech, issue a press release, post on Facebook or do anything else to publicize or repeat his newfound “urge.”  He didn’t mention that vaccines are free, safe, and that they are the strongest tool we have available to keep Alaskans safe.

He didn’t mention that this is not just about unvaccinated people, but about all of us. The level of health care we have come to expect and depend upon in Alaska is not available now, which puts lives and communities at risk.

No, Dunleavy say anything about that. He went back to complaining about President Joe Biden.

“Alaska will continue to vigorously fight the COVID-19 virus on many fronts. However, my administration will likewise ferociously defend the fundamental rights of every Alaskan,” he said on Twitter.

If he has an urge, it is that he wants to go to court against the “illegal vaccine mandate” and defend the rule of law and freedom.

With the largest hospital in Alaska now rationing care, every hospital and every Alaskan are being impacted. This means that health care workers will be forced to decide which sick people will not get care.

There are many things we can do, starting with these three:

2.Get tested if you have symptoms.