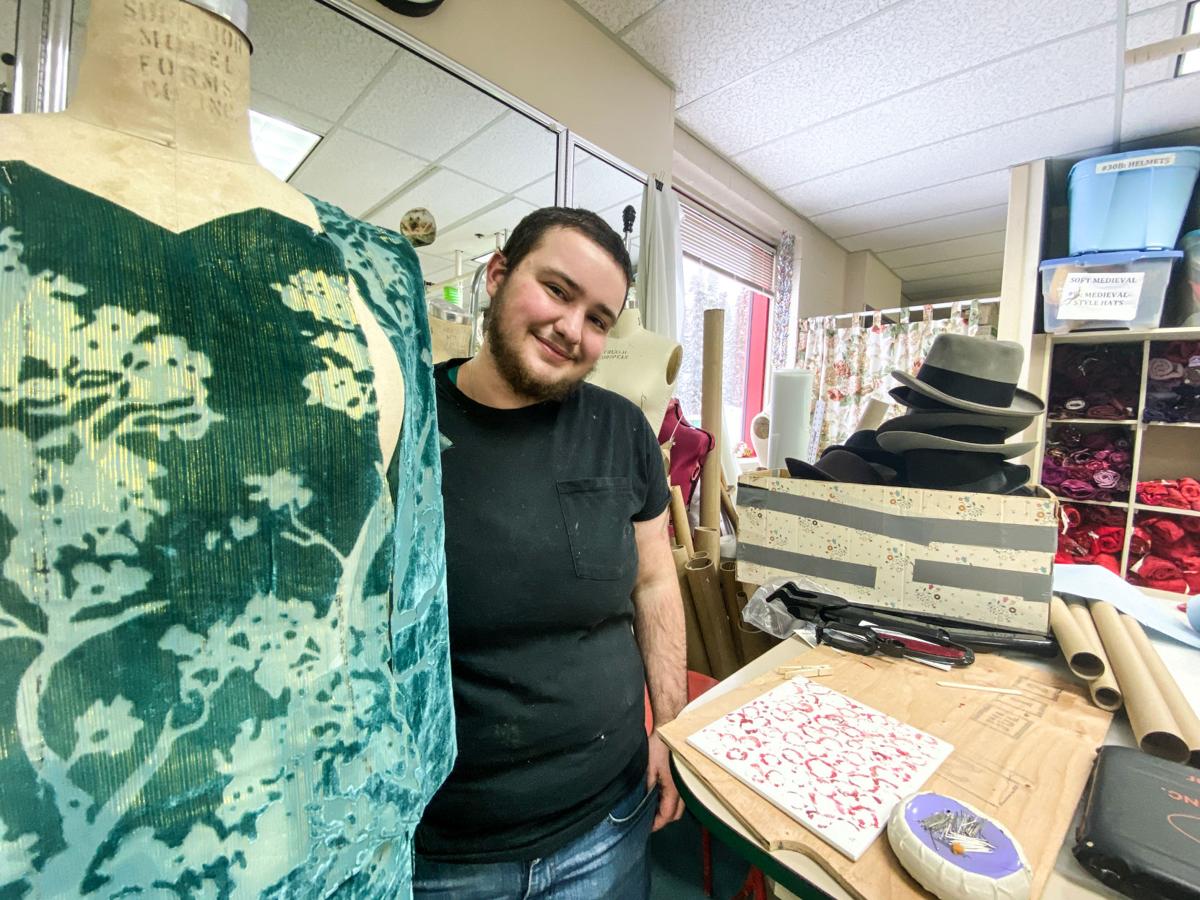 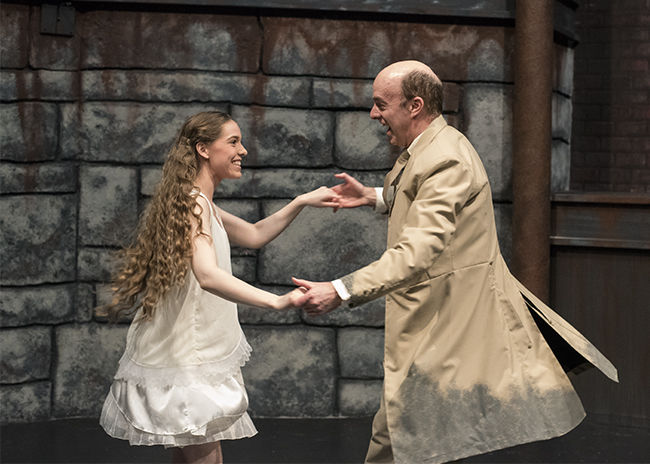 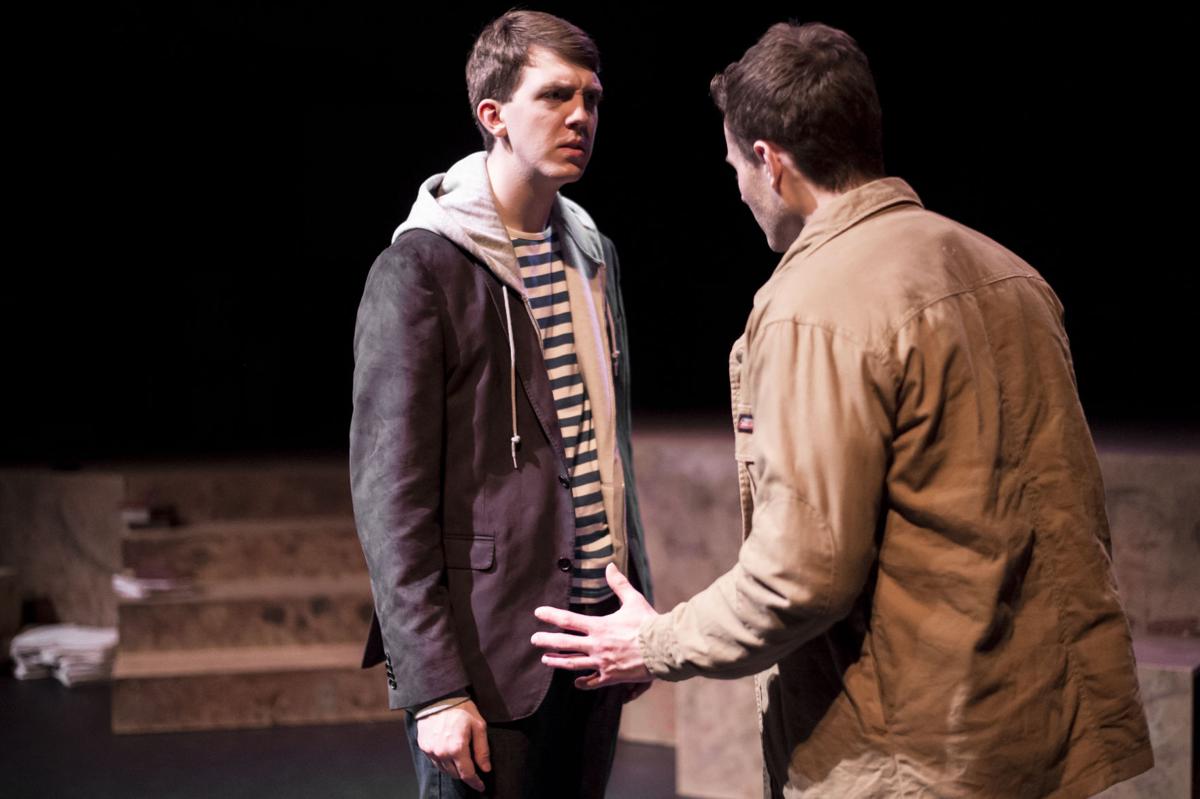 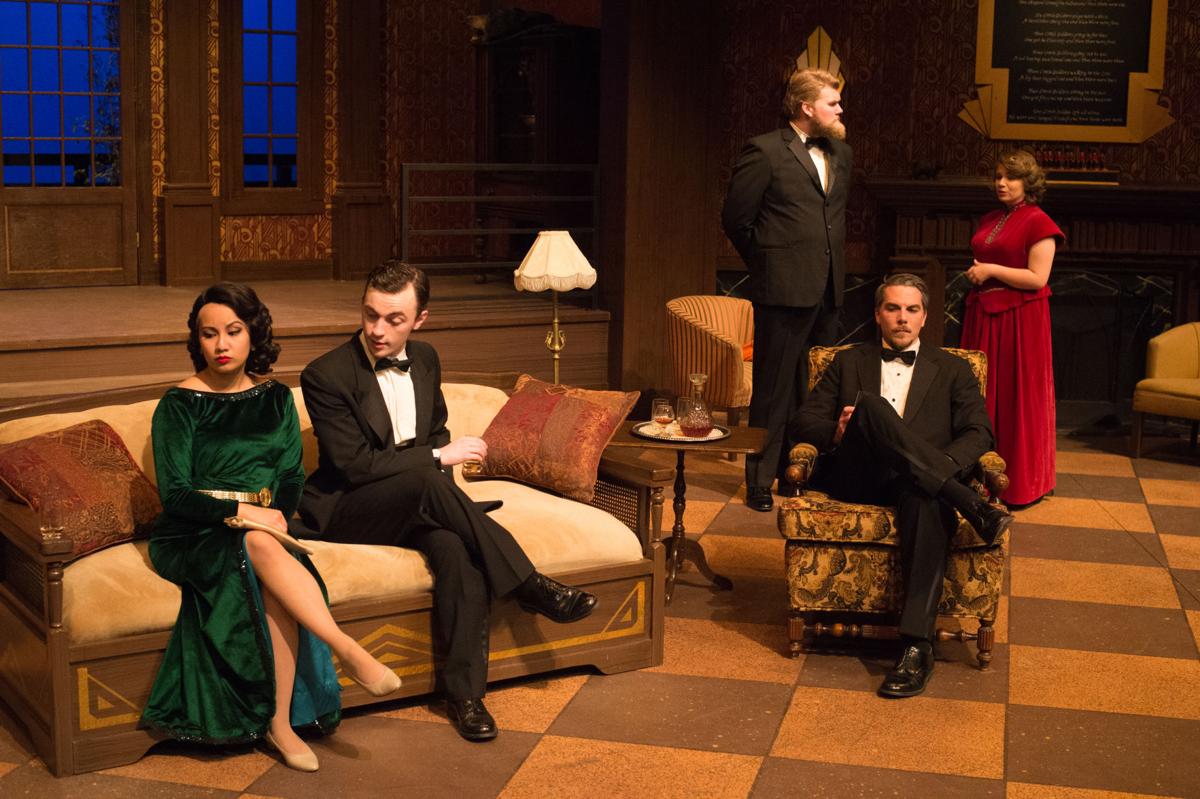 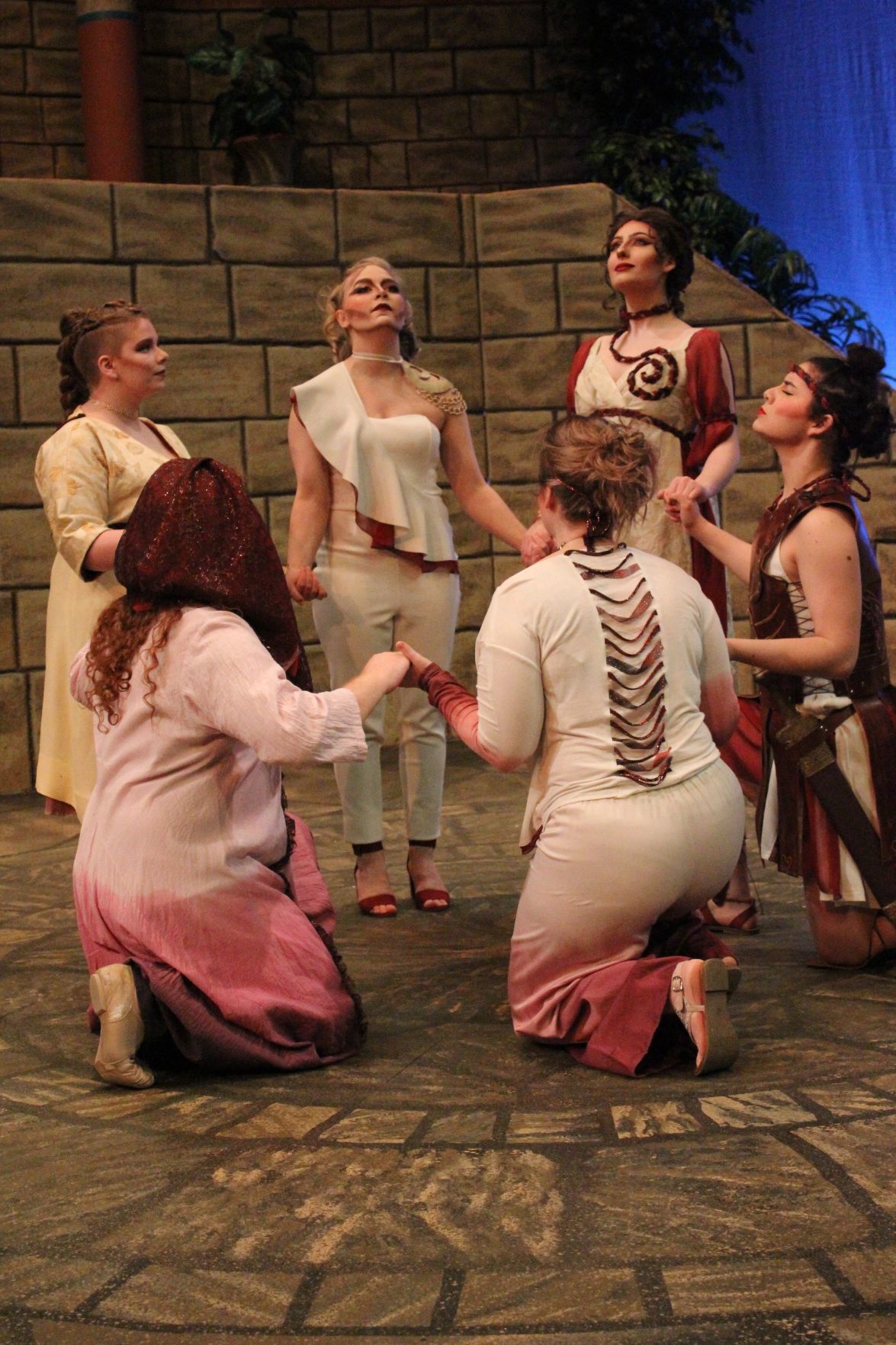 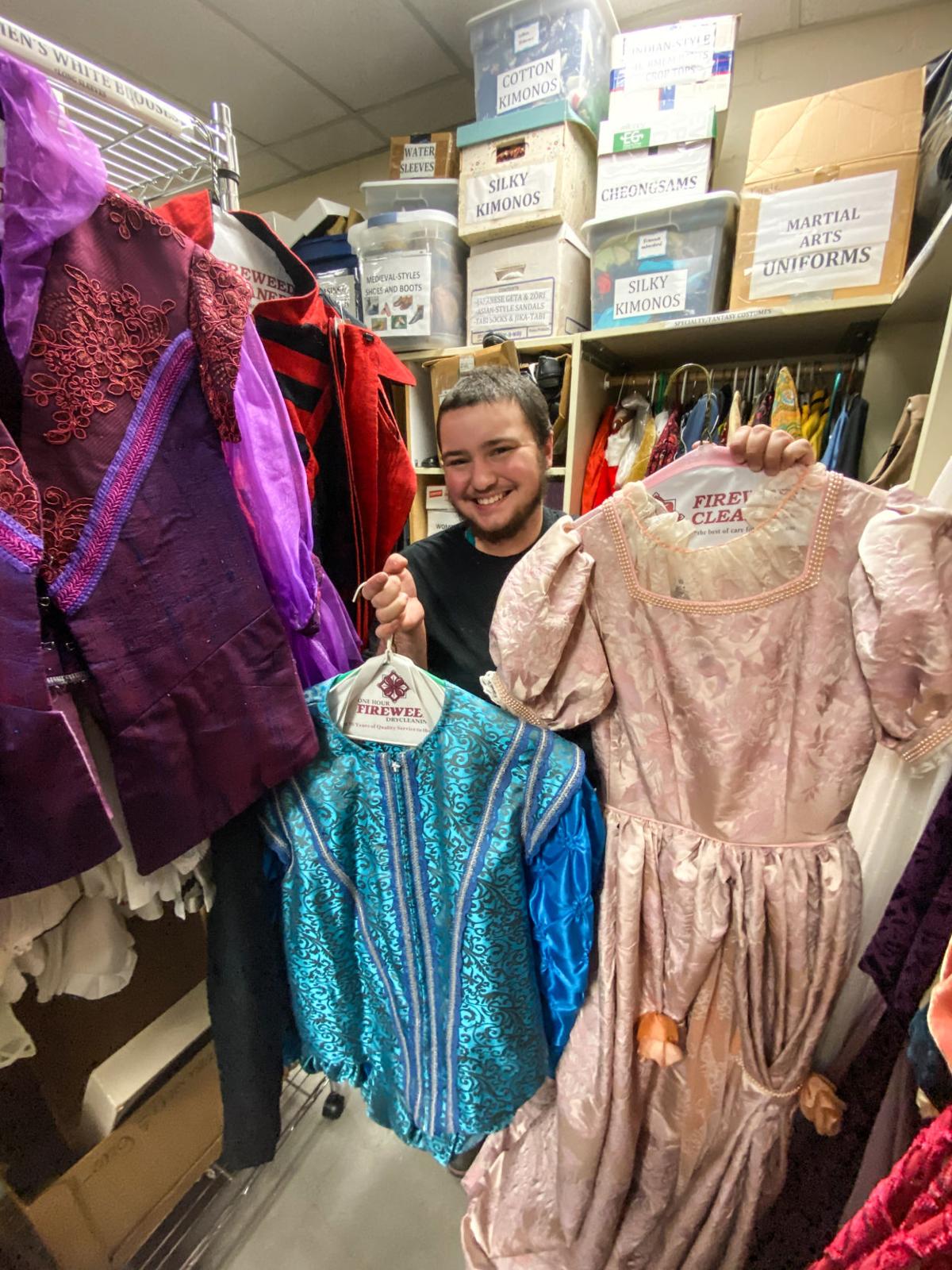 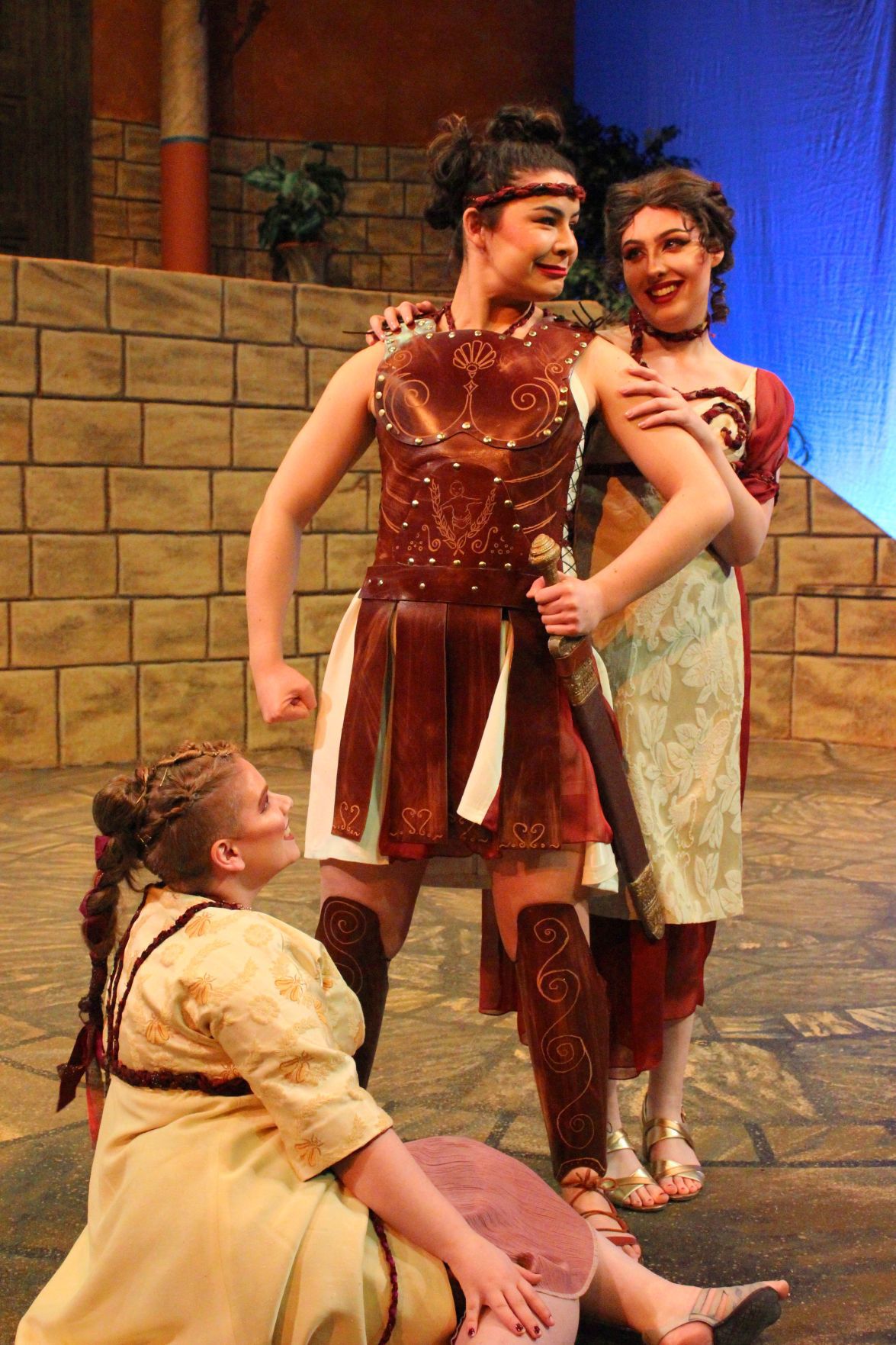 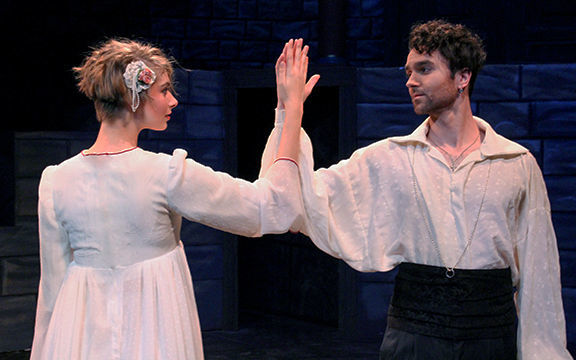 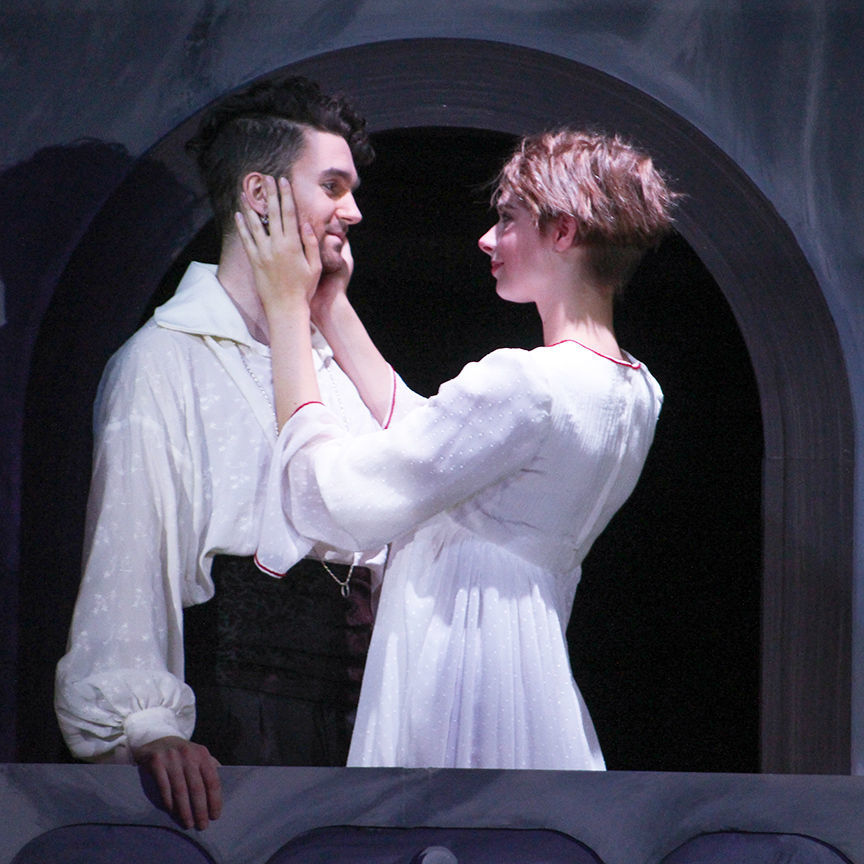 We have lifted the paywall on this story. To support essential reporting, please consider becoming a subscriber.
1 of 9

At 8:30 am on February 24, Brian Cook had an unsettling—although not entirely unexpected—meeting with UAA’s College of Arts and Sciences’ Interim Dean, John Petraitis.

“The Dean praised a lot of aspects of our department, and he said that we’d made changes and improvements to improve our enrollment. However, theatre has never really had a high enrollment, so we’re just going to cut it now,” explained Cook, who serves as the UAA Theatre Department Chair.

Within five hours, Cook had assembled the roughly 50 theatre majors to share the news.

“I definitely had students who were crying, and then there were other students who skipped the crying phase and went right to anger,” said Cook.

Although the Theatre Department is one of the smallest at UAA—since 2013, only 53 high-school students selected theatre as their initial major—many students credit the department with changing their lives.

In 2017, Brighton Coggins was hospitalized after his depression hit an all-time low.

He contemplated dropping out of school but decided to give it one more chance on the recommendation of a friend who suggested he try theatre.

But when he discovered the courses focused on the production aspects of theatre, Coggins knew he had found a natural fit.

“I came here as this very lonely, depressed kid, and within three weeks, I was enveloped in this amazing community,” said Coggins.

Within a year, Coggins began working in UAA’s Costume Shop under the tutelage of Colleen Metzger, and he now says that he has found his purpose in life.

The proposed deletion of theatre won’t affect Coggins’ ability to complete his degree, but he is nonetheless concerned about what it will mean to the next generation of students.

“After the meeting with Brian [Cook], my friend and I were sitting around our kitchen table, and she said, ‘I don’t know where I’d be without the UAA Theatre Department.’ I said, ‘I know exactly where I would be. I would be in the ground,” explained Coggins.

After experiencing so much loneliness and suffering from a lack of passion for anything, Coggins said that the department made him feel like he was finally a part of something.

This feeling of community has been echoed across social media over the past week, with current students and alumni urging the community to send letters of support.

“UAA is the only college in Alaska that has a program for theatre majors. I’m lucky that I’ll be able to graduate this fall still, but I’m depressed that future students won’t have the same opportunities that I had,” senior Matthew Murphy wrote on Facebook.

Cook is proud of his students for taking the lead to save the program and feels that their voices are more important than anything the faculty can do.

“I can tell that they’re still feeling it because they’re all still planning to do things and getting people to write in and posting on Facebook [about the proposed cut]. Ultimately, this isn’t a thing that they are taking lying down,” Cook said.

Unfortunately, with a final decision slated for later this week, there may not be much that can be done.

In a statement to UAA’s Interim Provost, John Stalvey, Petraitis described the challenges of serving the College of Arts and Sciences educational mission with only 75 percent of the funds it had in the previous academic year.

“Although the Department should be commended for reducing its instructional costs since 2016, its student credit hours and tuition also dropped, and the department has a substantial gap between its tuition and its direct costs for faculty to teach the courses.

Furthermore, when the full salaries and benefits for everything faculty do (instruction, research, and service) are considered, the department has a steep deficit that required state appropriations,” wrote Petraitis.

Cook insists that although the department operates at a deficit during the academic year, the appropriated funds are returned at the end of the fiscal year.

“We do a really careful job budgeting for the year and make decisions about costumes and sets based on the number of tickets we believe we can sell,” said Cook.

The department has also made significant cuts to the number of productions they put on each year. In the 2019 – 2020 season, they will only have three theatre productions and only one dance production.

Regardless of the outcome, Cook and his faculty will be required to teach out the remaining degree-seeking students, but exactly how that will look is still nebulous.

“Who knows how many students, or even faculty, will stick around if the program gets deleted. I mean, asking people to stay around while they watch their department die is not something anyone wants to do,” Cook said.

Of course, Cook’s is only one of several departments facing elimination. Seven other majors are currently facing deletion—among them is the MA in English, Environment, and Society, and Early Childhood Special Education. An additional twenty-seven majors are under continued review.

“We think that UAA is making a monumental mistake by cutting environmental studies/science by cutting the Environment and Society BS program, a program with a proven track record of placing undergraduates in environmental positions that are of great importance to the state,” wrote Department of Geography and Environmental Studies professor, Dorn Van Dommelen in an email to the Press.

The university’s Office of Academic Affairs has worked to push the message that most of the university’s programs will not be affected by additional impending budget cuts.

But that brings little comfort to the many faculty, staff, and students who are currently fighting for their departments, and livelihoods.

To learn more about the Expedited Academic Program Review and see a comprehensive list of at-risk programs, visit uaa.alaska.edu/academics/office-of-academic-affairs.