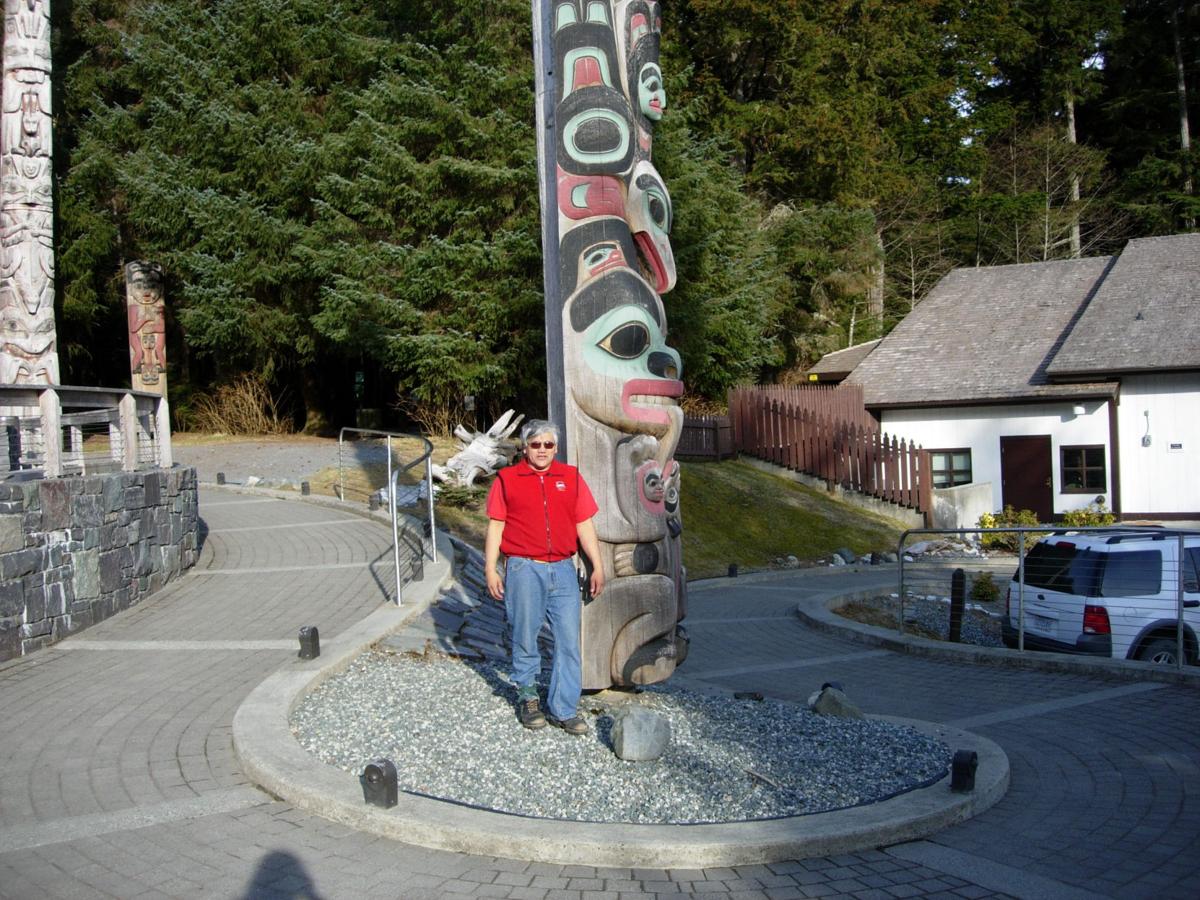 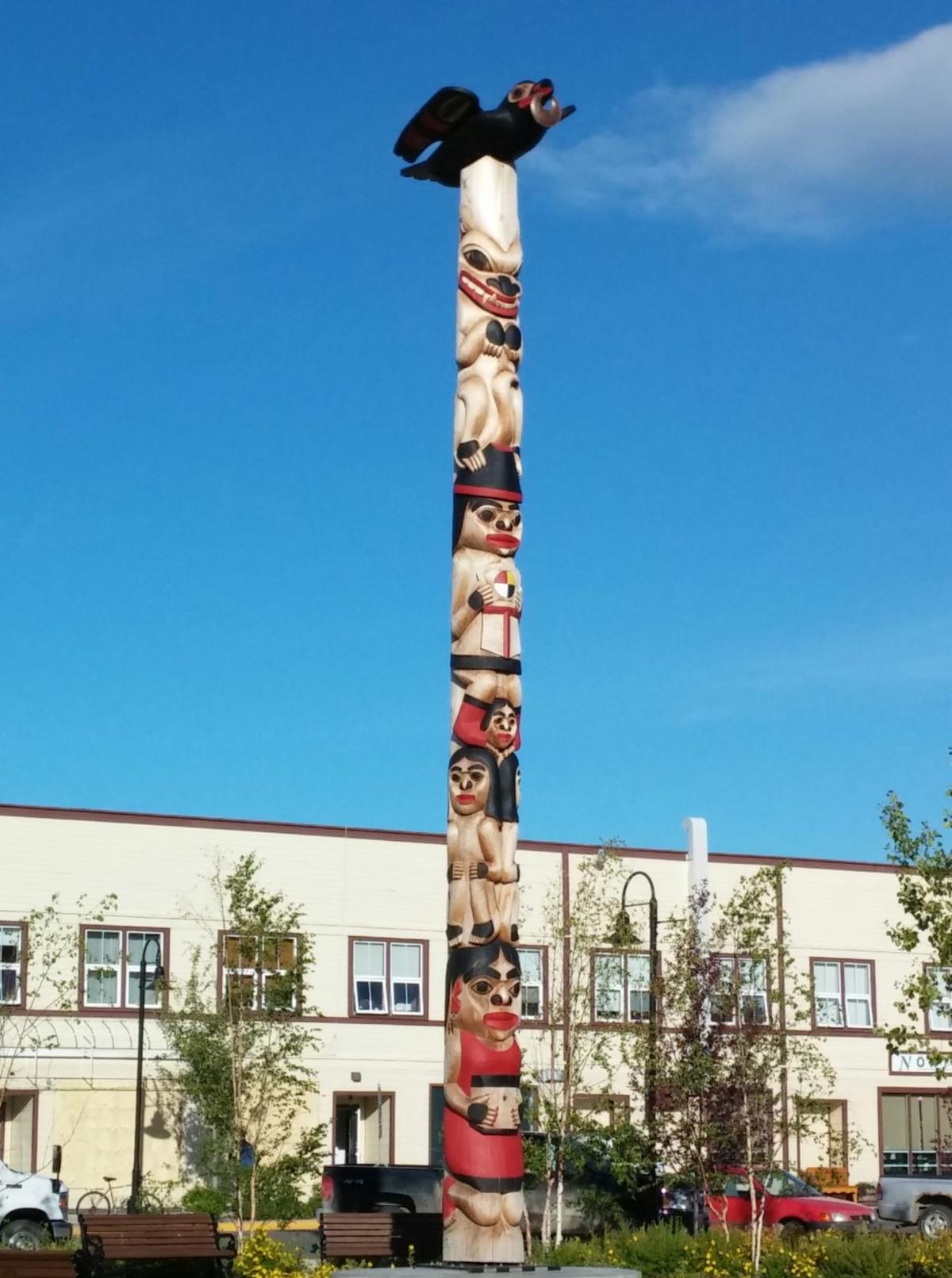 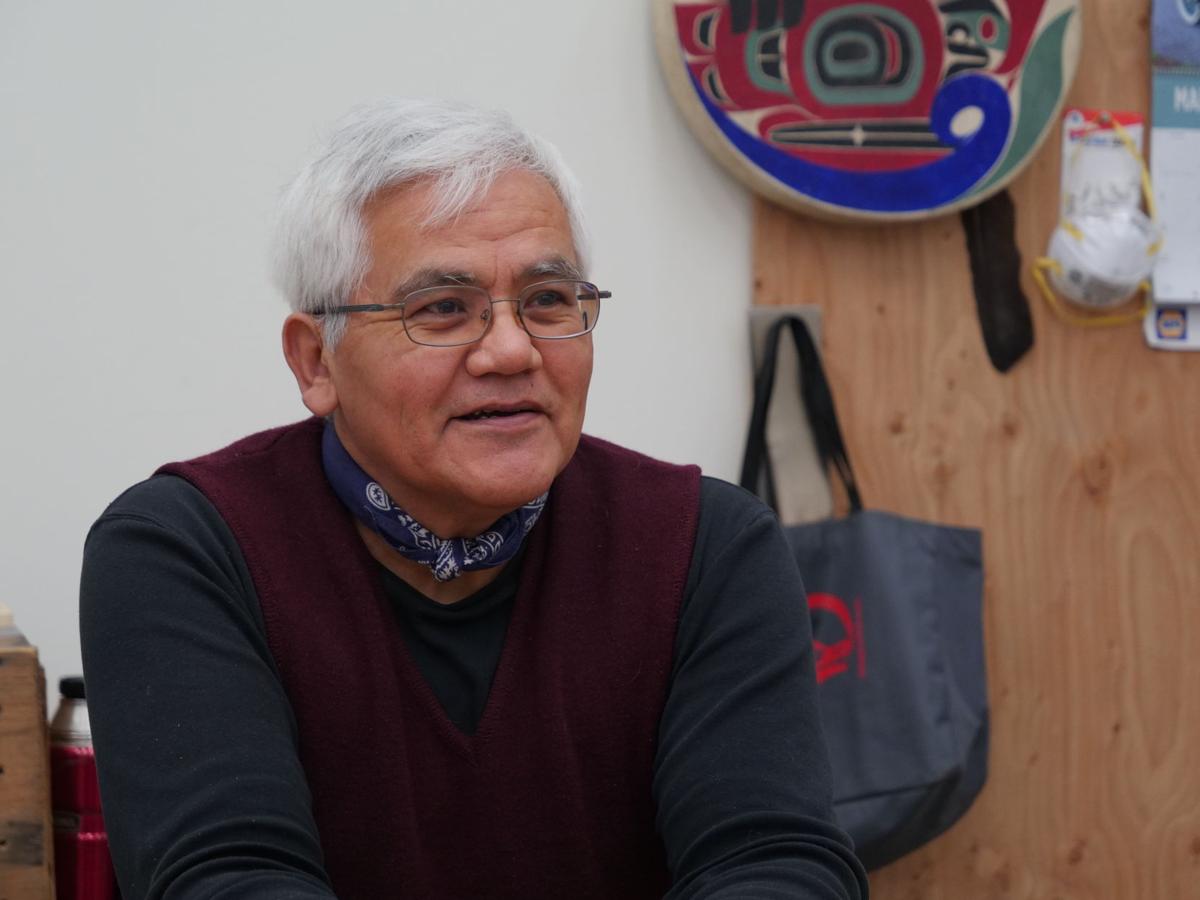 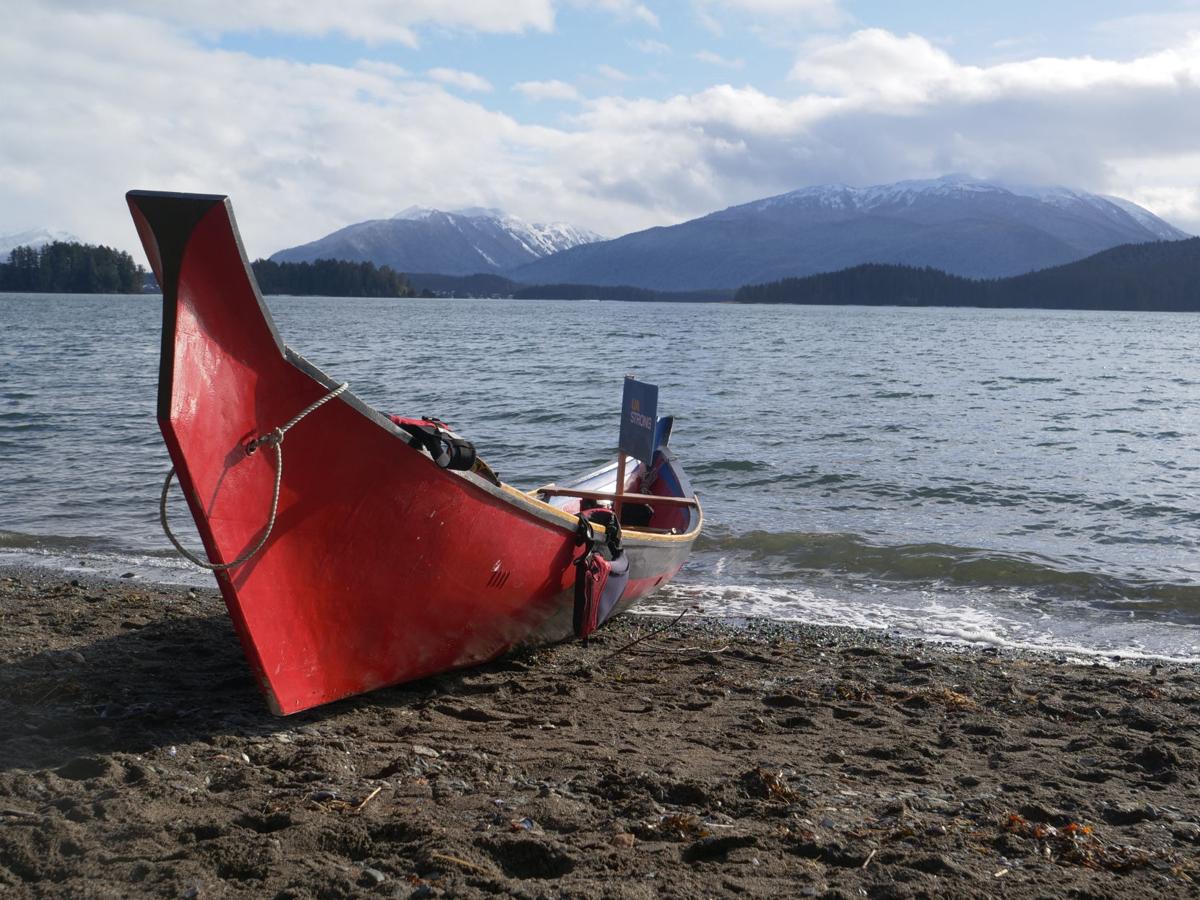 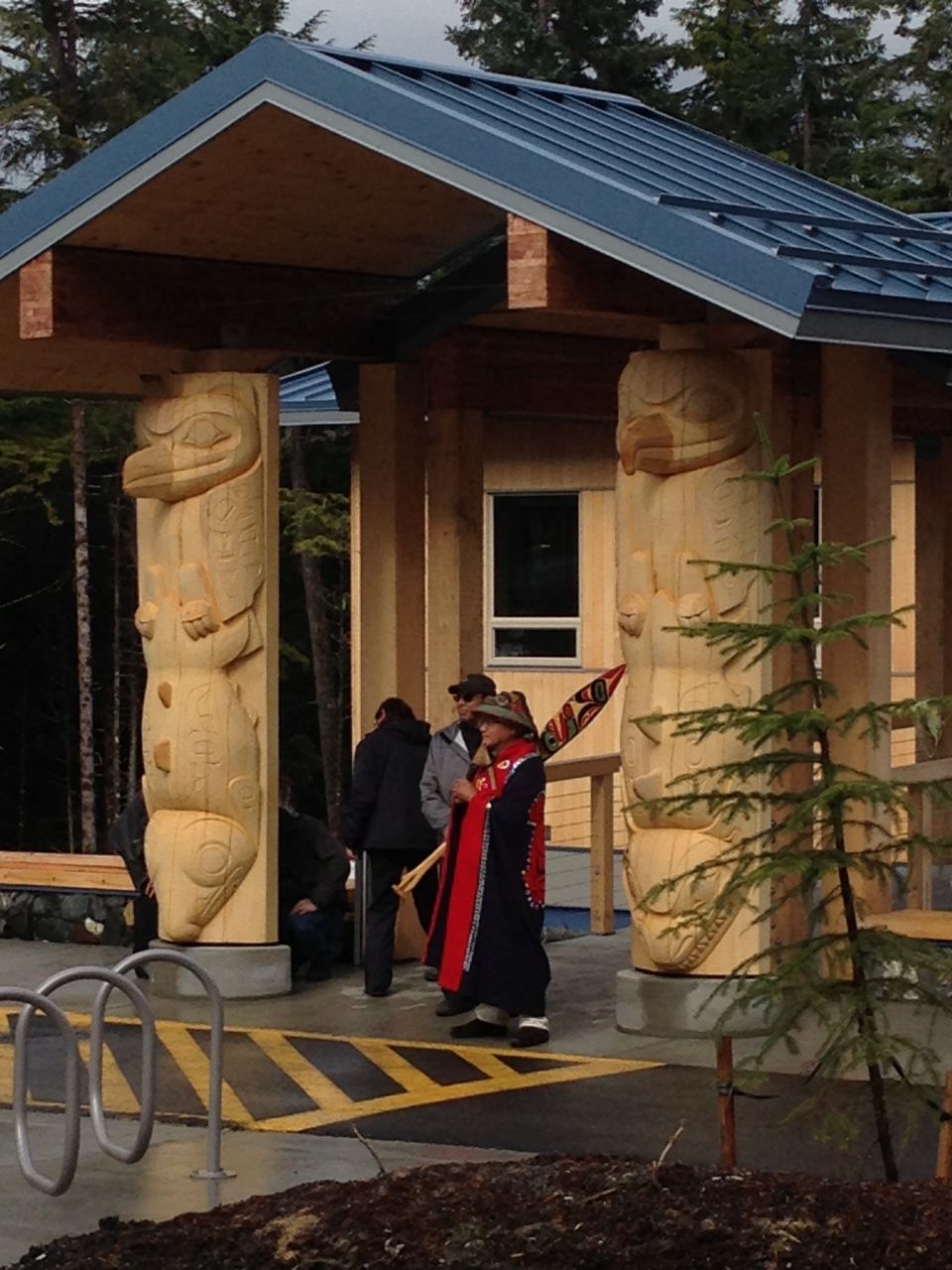 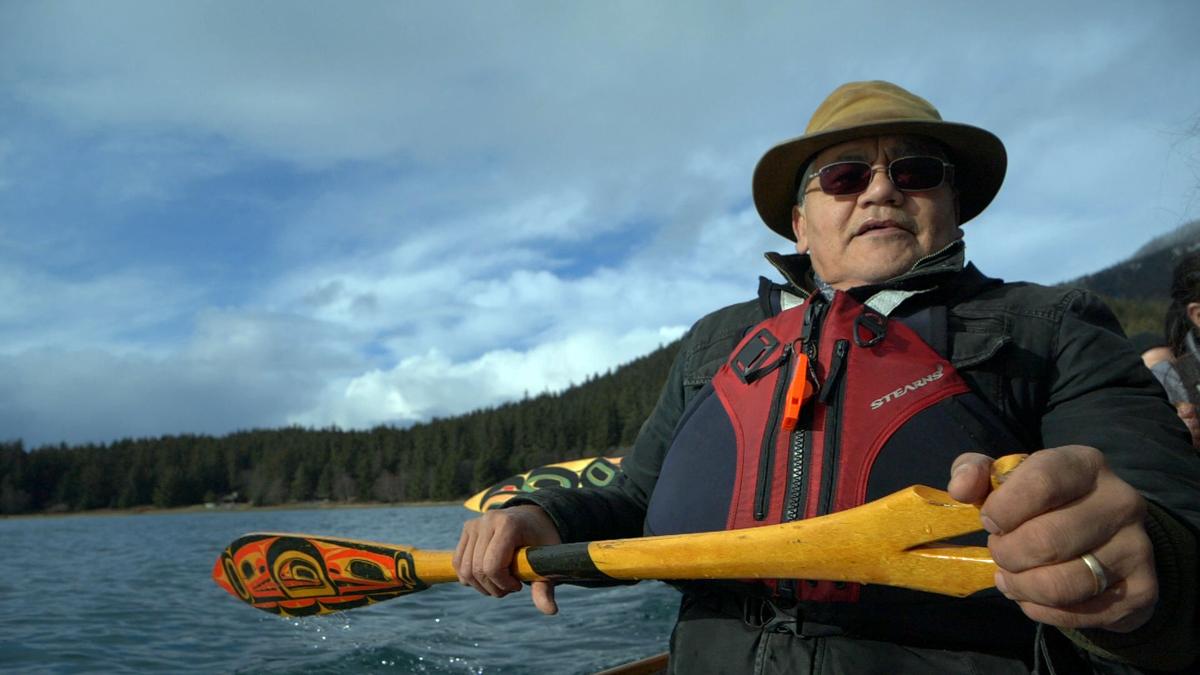 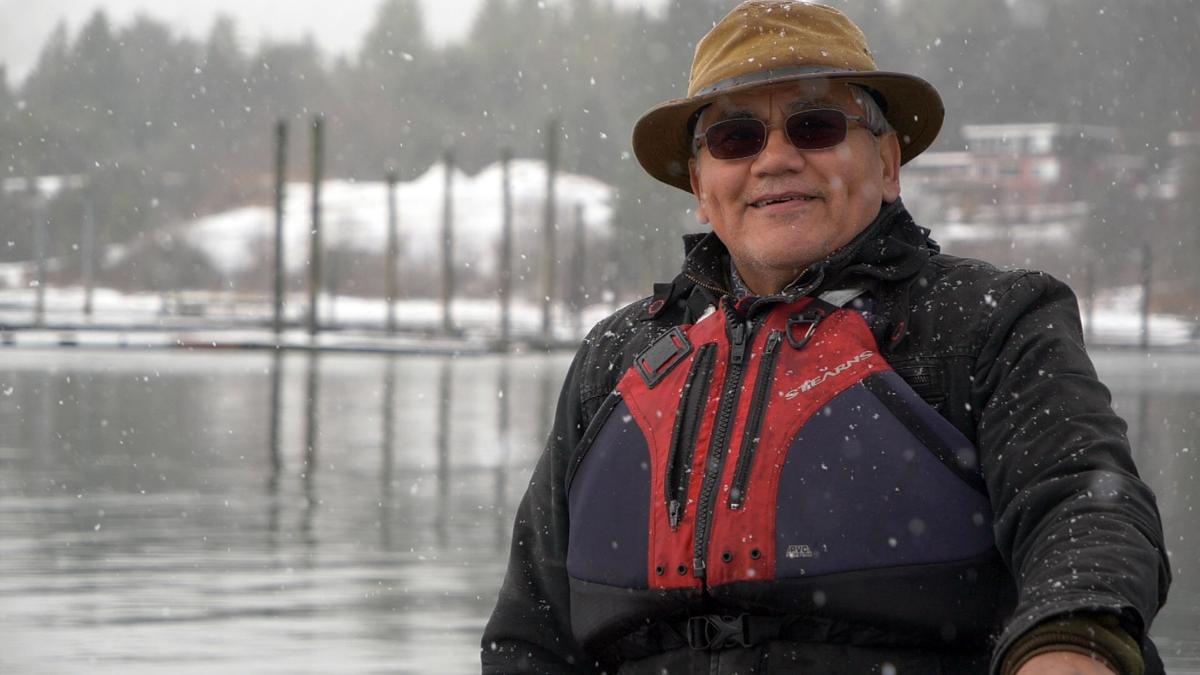 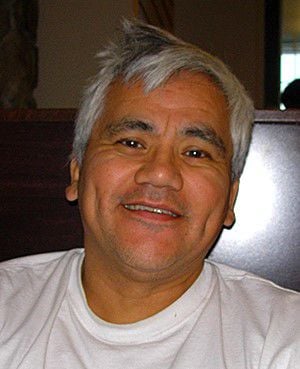 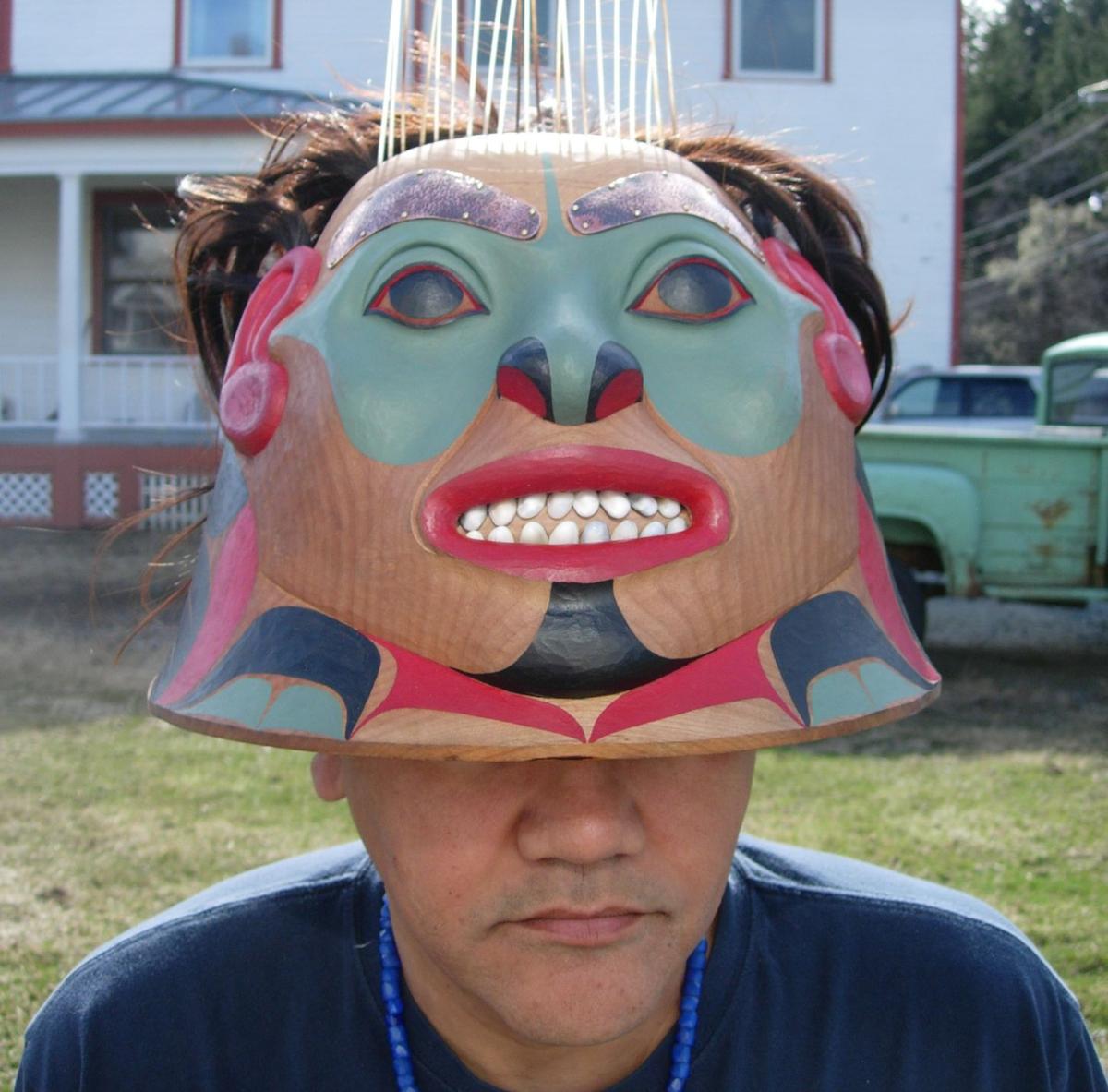 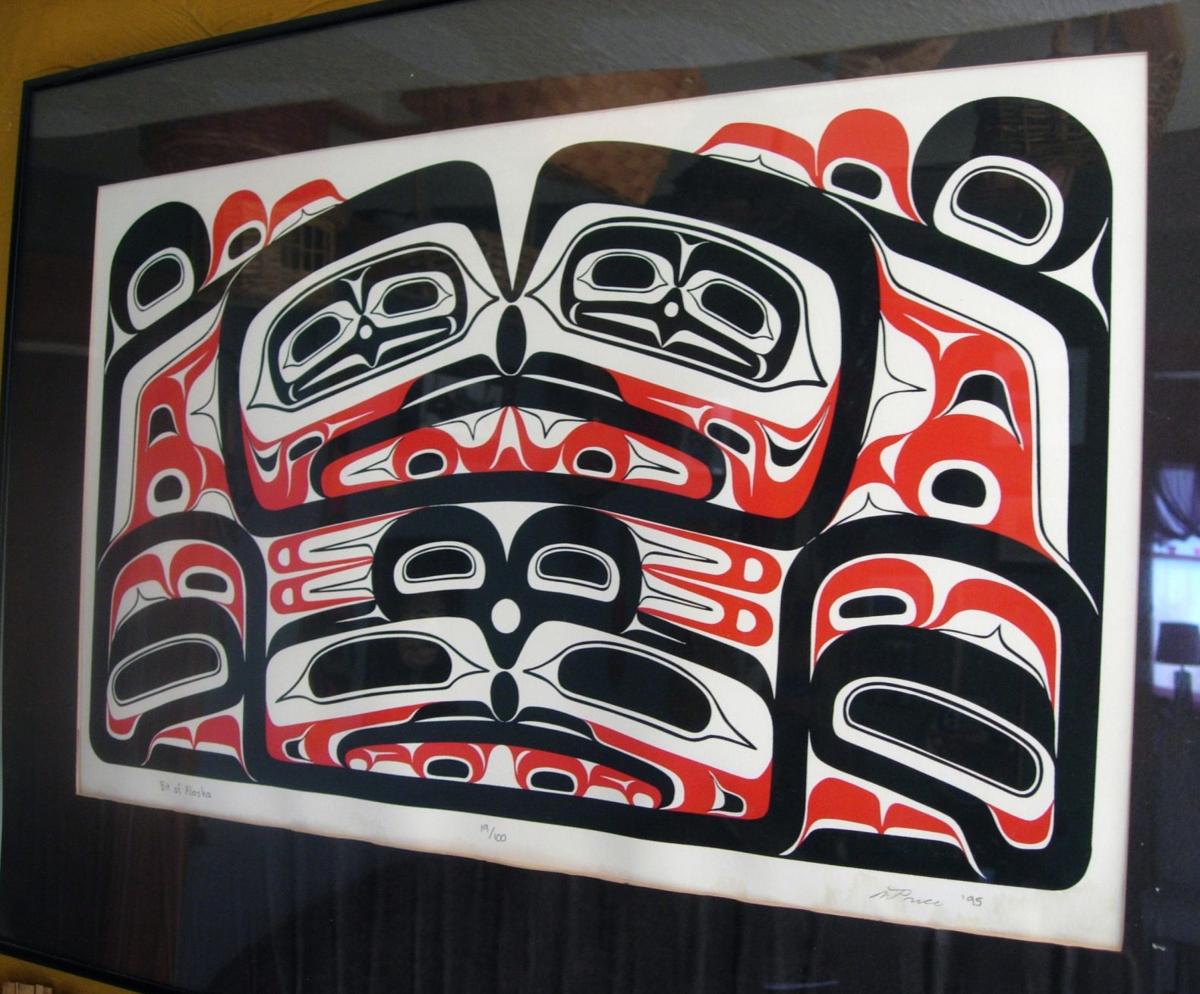 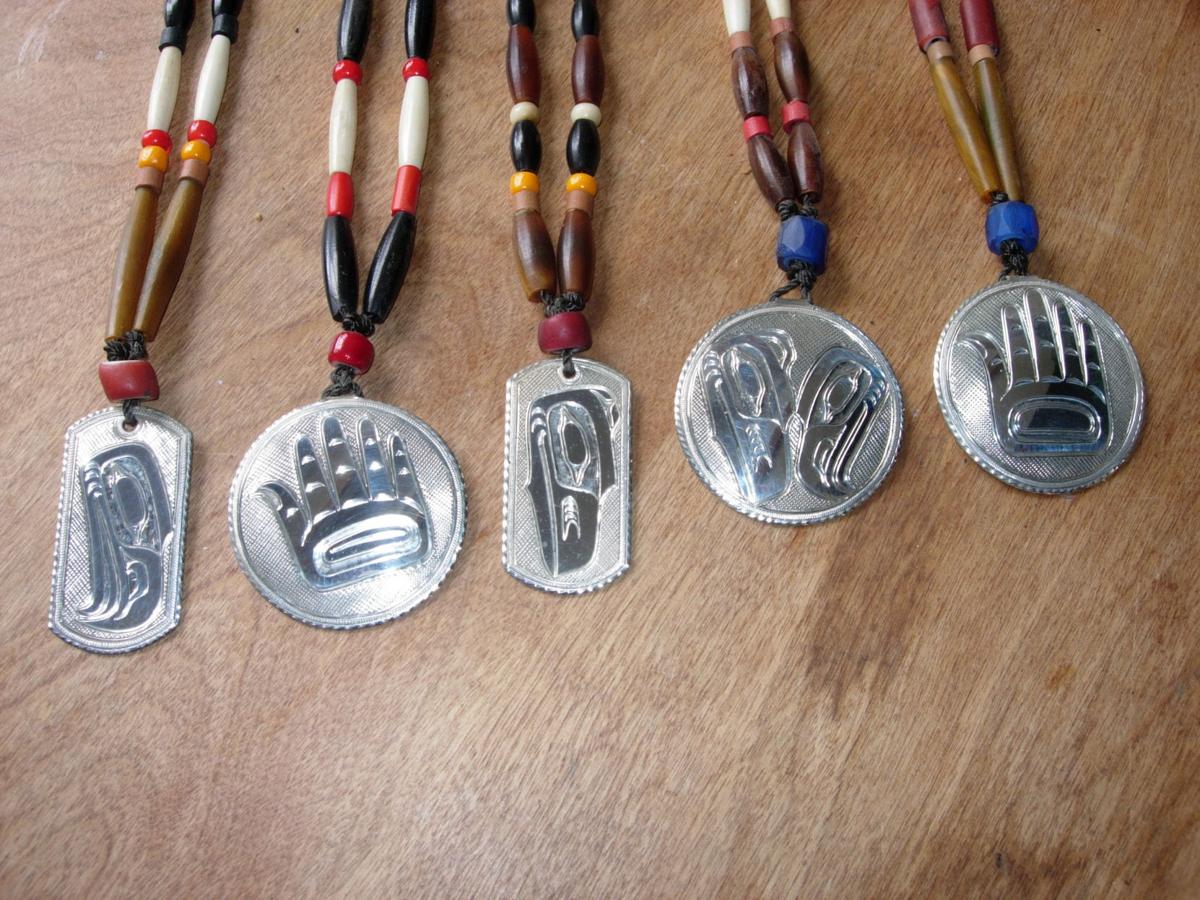 We have lifted the paywall on this story. To support essential reporting, please consider becoming a subscriber.
1 of 11

Rasmuson Foundation has named Wayne Price of Haines as its 2020 Distinguished Artist. The award recognizes one Alaska artist annually for a lifetime of creative excellence and outstanding contribution to the state’s arts and culture. The honor is accompanied by a $40,000 award.

Wayne Price is a Tlingit master carver who is renowned for the artistry and precision of his formline work. He has restored and duplicated historic totem poles and structures as well as created numerous original designs. He helped revive the knowledge and techniques required to carve traditional oceangoing canoes. Price also teaches traditional arts as a path to healing, sobriety and well-being.

Price was born in Juneau and grew up in Haines, where he began carving at Alaska Indian Arts in his teens. His Tlingit name is Aayaank’i. See his artwork, watch a mini-documentary and learn more on our special web feature.

Early in his career, Price restored 26 historic totem poles in the village of Saxman, near Ketchikan. His other notable historic projects include duplication of the famous Chief Shakes House posts in Wrangell and restoration of a totem pole in Auke Bay that was carved with support of the old Civilian Conservation Corps.

Price has a lifelong fascination with traditional oceangoing dugout canoes. He taught himself to carve them through observation of surviving examples and experimentation and became a preeminent expert in the form. He designed and carved two 40-foot dugouts for traditional Native repatriation ceremonies at Glacier Bay National Park in 2016. The Hokkaido Museum of Japan has one of Price’s canoes on permanent display.

After a vision that led him on a personal journey to sobriety in 2004, Price began a series of carving projects dedicated to healing for Native people. His first work on this theme is Yei éek kwa néix, a 40-foot totem pole raised on the campus of Southeast Alaska Regional Health Consortium in Sitka in 2006. It represents Native wellness through figures of a medicine woman, a shaman, healing herbs and Raven. In 2012, Price led a team of carvers in creating a totem pole in Whitehorse, Yukon Territory, dedicated to healing from residential boarding schools that Native children were forced to attend for decades. More recently, he completed a commission for a healing totem pole for AWARE, Aiding Women in Abuse and Rape Emergencies, in Juneau. He also has led teams in carving several healing dugouts and paddling them on long ocean journeys.

Price has been instructing young carvers for decades. In 2019, he began teaching full-time in a new role as associate professor of Northwest Coast Art at the University of Alaska Southeast in Juneau. Price teaches all elements of carving: choosing of trees and properties of wood, fabrication of tools and rules of formline designs, then specific skills needed to create works including canoe paddles, feast dishes and bentwood boxes.

“Wayne Price represents the best of Alaska art and artist. He’s preserved and replicated traditional Tlingit art with remarkable attention to detail. He creates his own designs in mediums from cedar to silver. And he is a mentor to the young, teaching ways to sobriety and good health. Build a canoe with Wayne and you’ll not only learn to carve, your life will be forever changed,” says Diane Kaplan, Rasmuson Foundation president and CEO. “We are so proud to honor Wayne.”

Photos of Price and his work are available for downloading here.

If you would like to join our virtual celebration of Price, it is scheduled for 11 a.m. this Wednesday, April 29. A link will be shared when it is available.

The Foundation’s full slate of 2020 Individual Artist Awards recipients will be announced later this year.

Through grantmaking and initiatives, Rasmuson Foundation aims to promote a better life for all Alaskans. Main funding areas are housing, homelessness, education, health care, the arts and organizational and community development. The foundation was created in 1955 by Jenny Rasmuson to honor her late husband, E.A. Rasmuson.