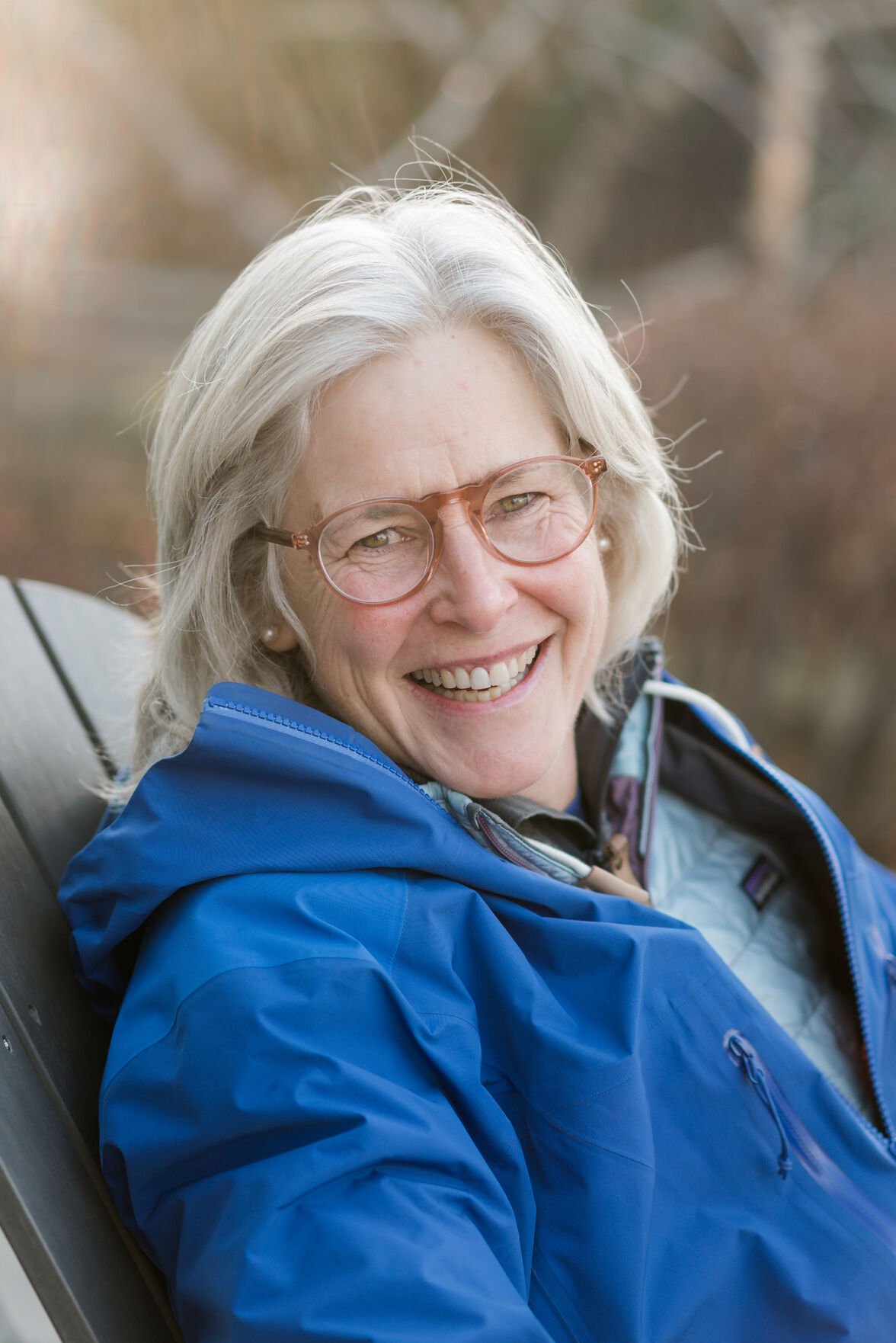 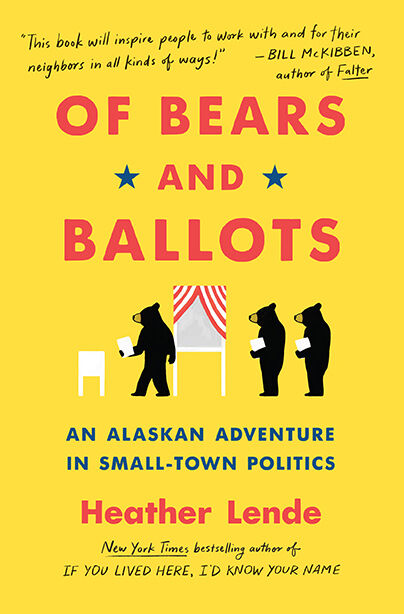 For Heather Lende, the fall of 2016 was a time of great hope and optimism. The country was getting ready to elect its first female president, and the Alaska writer of national acclaim decided it was time to ride the wave and enter the world of election politics. She threw her hat into the ring as a candidate for assembly member on the Haines Borough. She won her race — and for what it’s worth, Hillary Clinton carried Haines — but we all know what happened on the national level and the four year Trumpster fire that has raged since.

“I was naive and hopeful,” Lende recalled. “I just thought it would be a good thing to do. I enjoyed politics and enjoyed participation and wanted to contribute.”

Lende sat on the Haines Borough from 2016-2019, enduring some bizarre small town Alaska government, including a recall attempt. These stories are the basis for her new book ‘Of Bears and Ballots: An Alaskan Adventure in Small Town Politics’.

Lende said the book is a departure from her previous works, which mostly consisted of essays, columns, and well crafted obituaries that she’s best known for.

“My previous books kind of lived out loud… this one is pretty much private,” Lende said. “I’m not a political writer, but this just sort of knocked me over so I was trying to write my way through it… A lot of the time I was writing it I was thinking, is anyone going to be interested in this? It’s kind of raw and hard. Writing it was all narrative distance. The hardest part was the recall in 2016-17 — that was sort of a nightmare — and then I didn’t start shaping the book until 2019, my last year on the assembly. I put down some of those thoughts, listened to meetings and asked what would be of interest here?”

Writing obituaries, which has earned Lende attention on national NPR, among other places, was something the 36-year resident of Haines was doing for her hometown paper, the Chilkat Valley News — a $75 per piece freelance gig that she says played a role in the recall attempt against her.

“It was the standard Alaska line — misconduct in office, based on a couple of things,” Lende said of the charges made against her. “One was that I misused the office for personal gain because I wrote obits in the Chilkat Valley News. The new police chief had asked that the blotter be removed from the paper because he thought it made (the police) look sometimes silly or poked fun at. As an assembly member, I thought (the blotter) would be something reassuring that the police would come if you lost your dog or there was loud music playing at the neighbor’s house — it would be nice to know they were responsive.”

As detailed in the book, Lende, along with two other more liberal-leaning members of the assembly survived the recall attempt in rather dramatic style, garnering 60 percent support from the community — a greater share of the electorate than she got in the general election.

“The end of all this was real divisiveness in the community,” Lende said. “It’s tough; it’s the hardest thing I’ve ever been through in Haines. Just before the recall election, the newspaper and radio station held a forum… we all showed up, but the recall proponents didn’t. They didn’t come out and say why they wanted us recalled. I think that, more than anything is what tipped the community. The front page of the paper had an image of the three of us in front of mics and three empty seats.”

Lende said she doesn’t see herself running for political office again anytime soon. But, she hopes the experiences detailed in her book will provide valuable lessons.

“I hope what people will take away is that local government is really important and that you need to be involved, whether that’s running for office, being on committees, going to meetings, writing letters, registering people to vote — all of the things that are affected by local government… there’s a million little decisions that are made every week by the people you elect.”