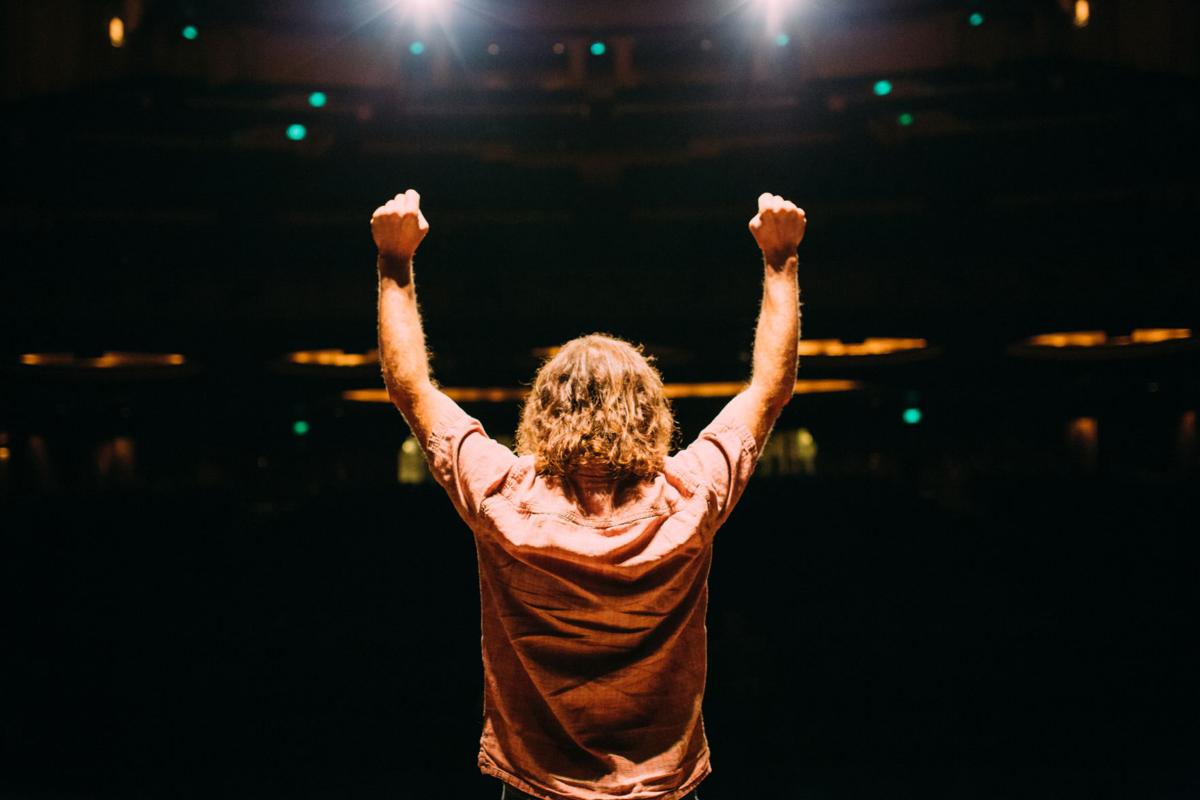 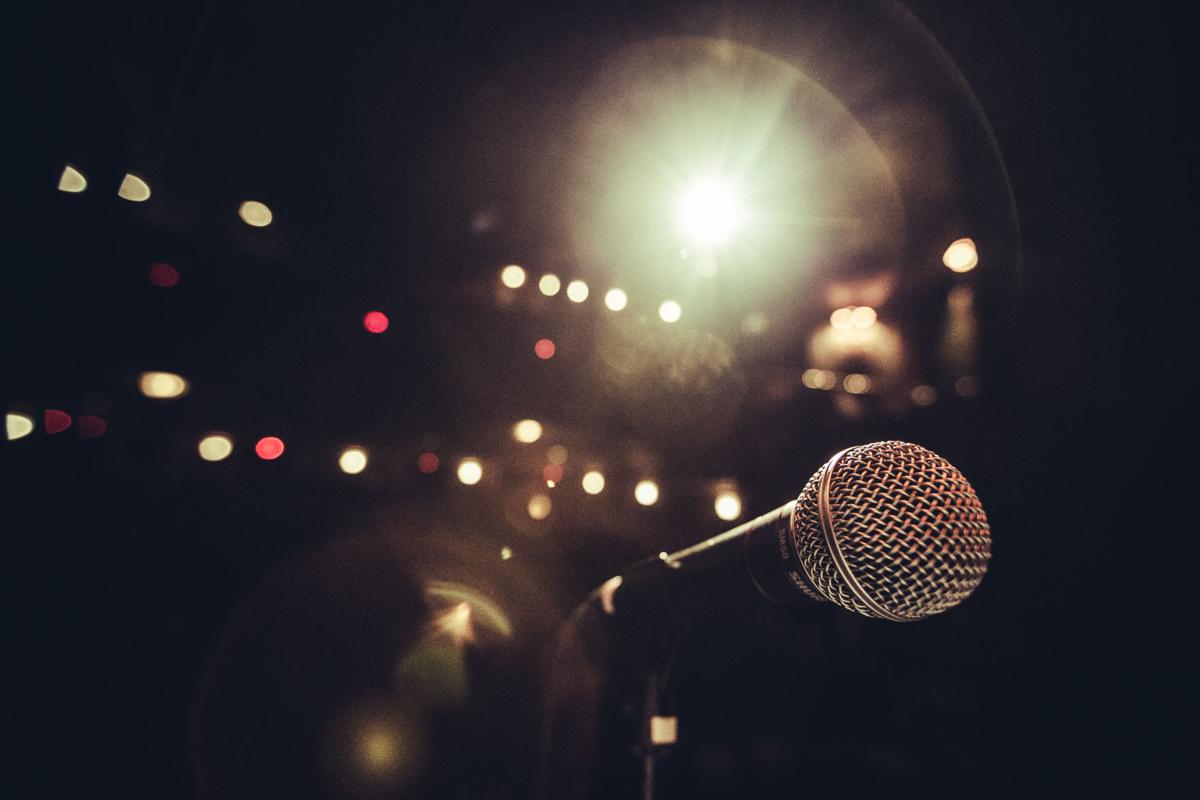 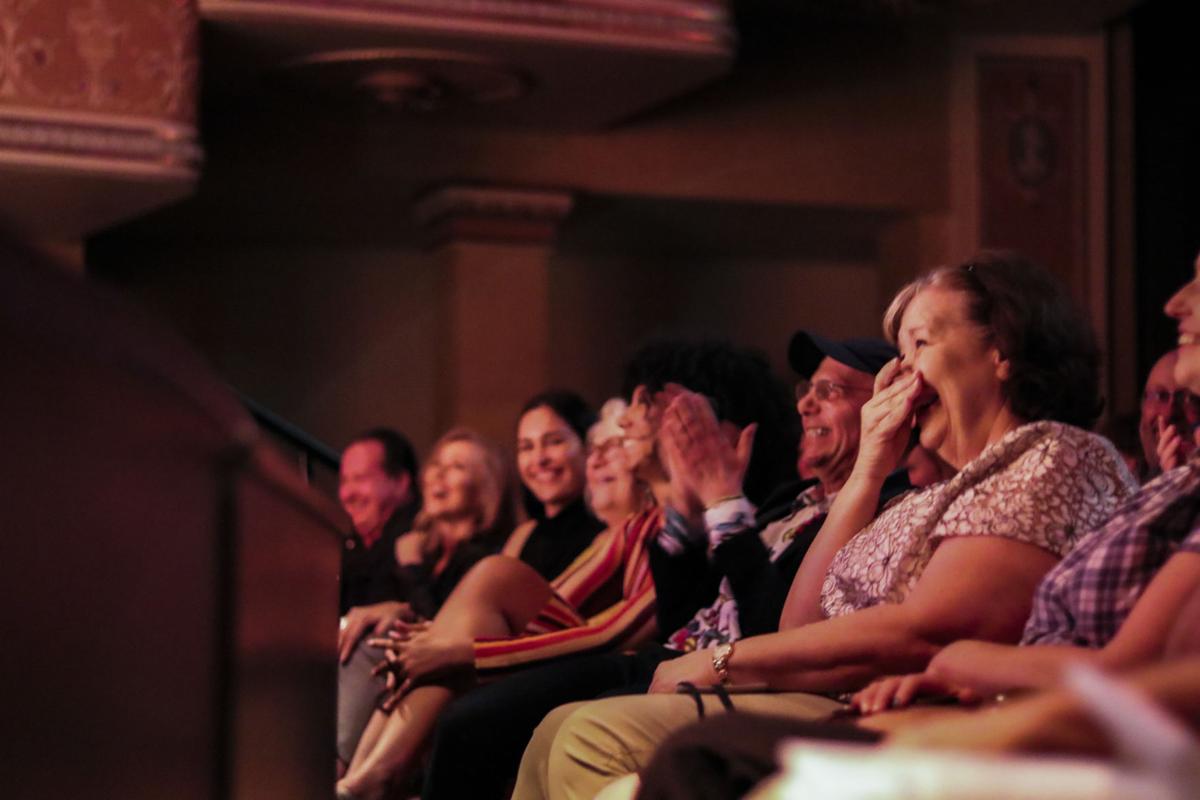 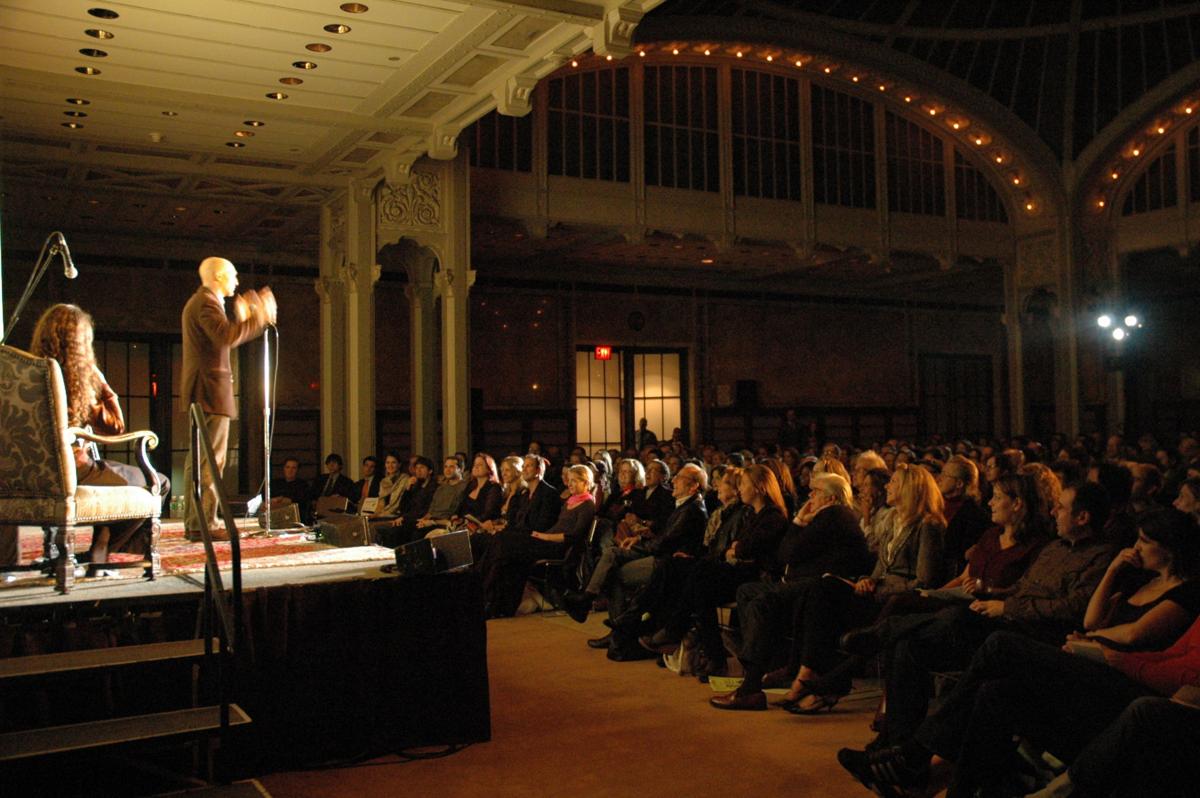 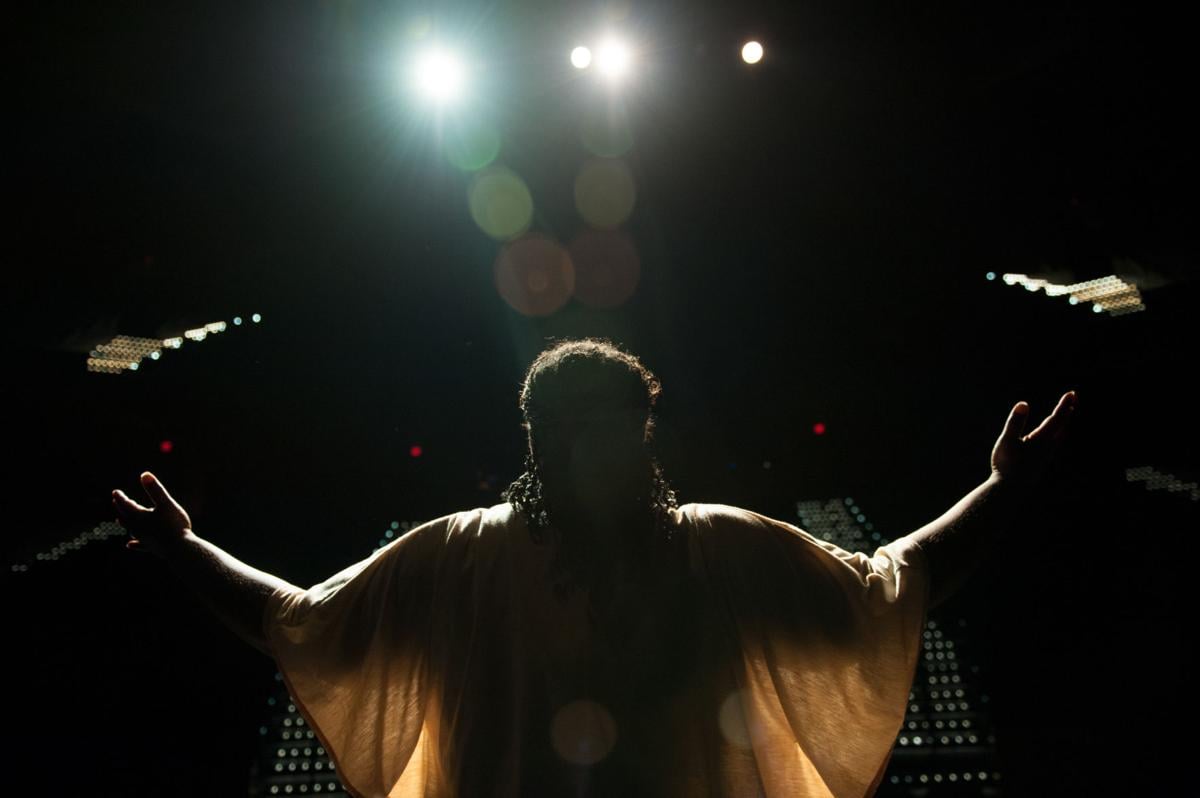 The citizens of no state, per capita or otherwise, tell stories with the enthusiasm and as prolifically as Alaskans, and on the national stage, no entity embraces storytelling quite like The Moth.

The long-running storytelling institution best known for its weekly show on NPR stations everywhere returns to Anchorage yet again this Valentine’s Day weekend for an offering with five storytellers — two of them Alaskans — taking the Atwood Concert Hall stage Thursday night.

Dame Wilburn is hosting this year’s show, directed by Meg Bowles, who will be making her first visit to The Greatland. The theme, a common characteristic of every Moth effort is ‘Past-Tense, Future-Perfect.’

“It’s just about stories about the past and the present and how it affects our future,” said Bowles, who’s been working in Sweden the last couple of years and has directed a number of Moths, a job that’s as much about coaching novice storytellers as it is directing. “I work with each of them to figure out how to tell their story, what kind of story they want to tell, why is that story important. It’s meant to be the kind of story you’d be sharing with a friend over dinner.”

In our smartphone-dominated world, The Moth stands apart for not only insisting audiences silence their phones, but to be completely spiritually detached from their phones during the show.

“I feel like technology has put a distance between each other,” Bowles said. “We talk to each other by texting, email or social media, but with The Moth, it’s an opportunity to sit and listen and be present and not have a screen between you and the person. I’m amazed that even if you’re at a musical event you’ll have people who stand between themselves and the musician and have their phone up instead of listening and being engaged. The Moth encourages people to connect more.”

The global popularity of The Moth has enabled directors like Bowles to work not only with newbies to the stage, but celebrities, as well. On her credits, Bowles counts actors John Turturro and Kathleen Turner, Darryl McDaniels of Run DMC, Duff McKagan of Guns N Roses and Nobel Prize winning scientist Sir Paul Nurse, just to name a few.

“We’re getting there; my daughter always says we’re ‘famoush’,” Bowles said. “I think Moth audiences are kind of amazing. We go all over and sell out these fairly big venues and I think that’s just because people want to connect — there’s a lot of emotion. Sometimes it’s funny, sometimes it’s heartbreaking and will move you to tears. I think in our technology-based world people crave that feeling and emotion.”

Bowles said that when she’s crafting a show, she makes sure to have the full spectrum of emotions represented in the stories.

“I can’t break your heart five times — that would just be mean,” Bowles said. “When I put together a show, I try to create an arc of the night…. You take them on a journey of different emotions.”

“The story is theirs to tell and my job is to help them craft it in a way that will be engaging to tell, help them focus it,” Bowles said. “Sometimes you have overarching stories that could last an hour and 10-12 minutes is short… A lot of my job is convincing the person they can do it, building their confidence that their story is indeed valuable and people want to hear it, especially for people who’ve come out of some sort of trauma or healing. I tell them there’s a thousand people out there and they want to hear it. That’s pretty powerful support.”

The Moth Mainstage takes the stage at the Atwood Concert Hall Thursday, Feb. 13 at 7:30 p.m. Tickets are available at anchorageconcerts.org. At 6:30 p.m. there will be a a free pre-show talk in the theatre hosted by Amanda Dale, Arctic Entries story coach and host, and Marie Acemah, director of See Stories. You do not need to be a ticket holder to attend.