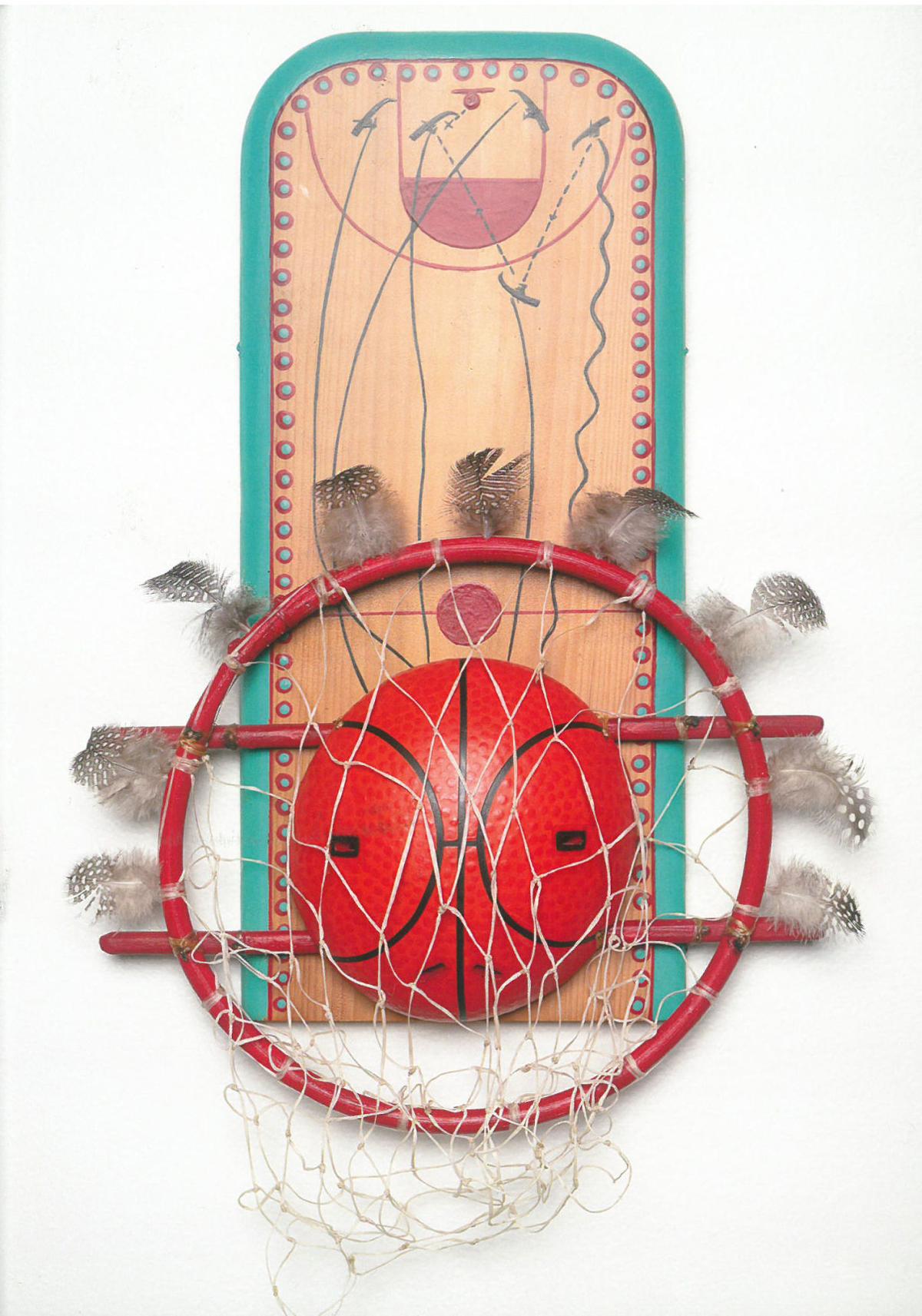 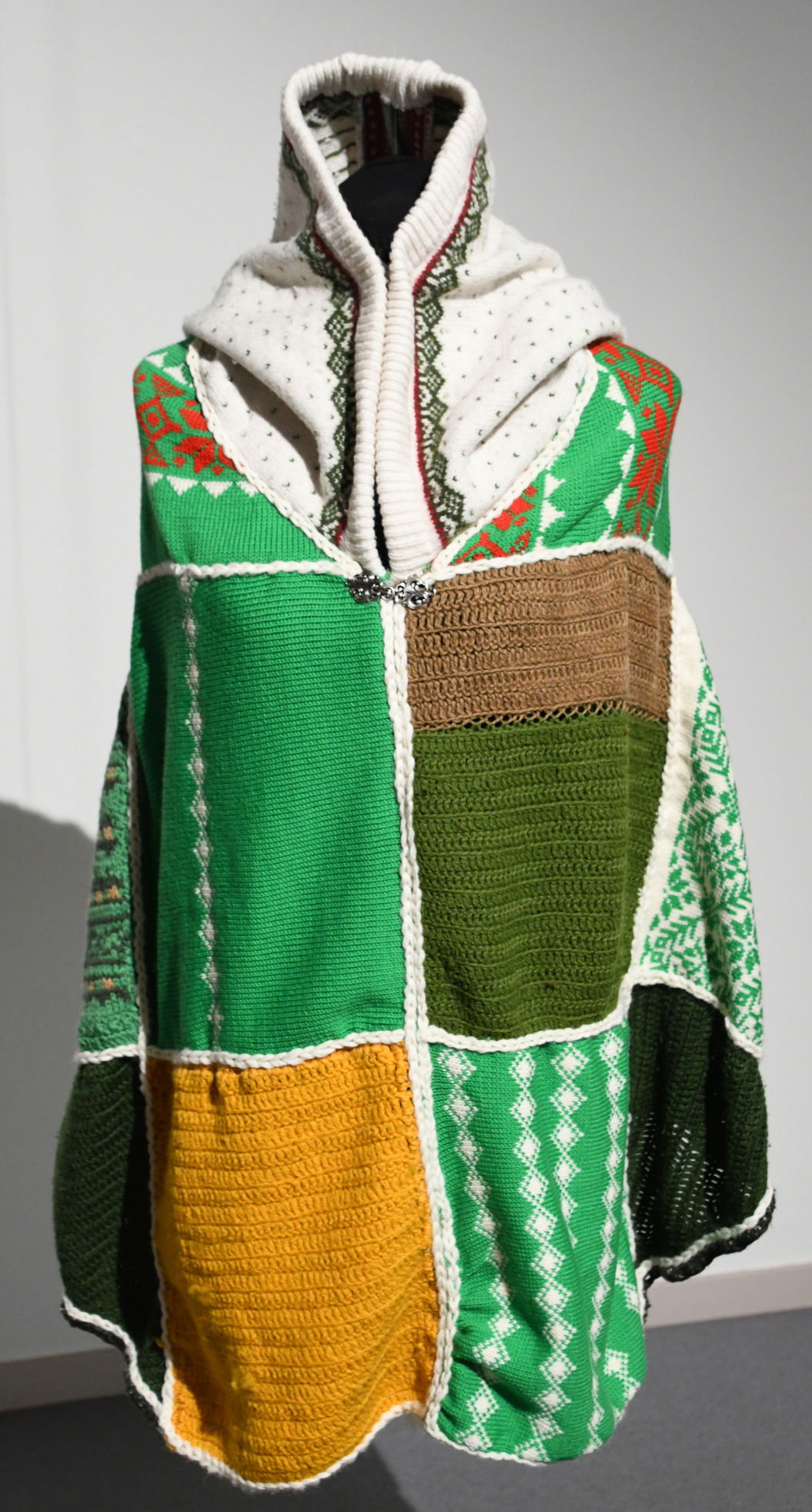 This past week the Anchorage Museum was to have their North X North (Critical Futures) conference—Coronavirus cancelled! Their website states, it was to be, “a shared experience to explore radically new modes of thinking and responding to our collective futures and to a changed climate.” According to director, Julie Decker, “Right now we are looking at running, North X North, concurrent with Design Week (October 2-10) but are also conscious that much of it may need to be prepared to be virtual.” Here’s an excerpt from the essay I submitted to North X North:

Art critics are fundamental for interpreting the aesthetic North, and promoting Native craftsmanship, finally recognized as fine art. A. O. Scott writes, “Criticism is art’s late-born twin. They draw strength and identity from a single source, even if, like most siblings, their mutual dependency is frequently cloaked in rivalry and suspicion….It’s the job of art to free our minds, and the task of criticism to figure out what to do with that freedom (Scott, 12, 17).”

Beginning in the Eighteenth Century when exploration and desired Northern acquisition was mapped and illustrated, it became evident that these locations had abundant flora, fauna, and minerals.Presently, warming of seas and melting lands along with environmental pollution, airborne and in waterways, recognition of the Indigenous for stewardship of their lands, and awareness of Climate Change, should inspire citizens to volunteer for community action groups. Increasing amounts of people are coming to the Arctic not to claim territory, but to paint, photograph, wilderness adventure, and observe/document with cameras/instrumentation unimaginable to travelers of yesteryear. Eight Arctic countries share cultural bonds that have either been overlooked, destroyed or Hollywood-ized as Kitsch, which attract tourists who want an experience--they also contribute to pollution. These are humongous problems that can’t be solved without cooperation from governments willing to shell out large sums of cash.

So, do art critics who write about the rapidly melting Arctic or the insensitivity to aboriginal populations do any good? Do conferences like Arctic Arts Summit, Rovaniemi, Finland, 2019, attended by commentators/reporters, highlight aesthetic issues/practices, or are they venues for preaching to a choir? I believe critics herald the importance of a North that respects Indigenous populations and recognizes Climate Change, aesthetically. Three art works displayed at Finland’s Summit exhibitions: ‘Fringe’, ‘Place of Origin’, demonstrated the impact that ancient craft and bygone landscapes have on today’s Arctic artists, who imparted fine art/theater to a broad audience of visiting artisans, historians, and academics.

Jerry Jacob Laktonen’s (Alutiiq), ‘Dunqiiq’, 2016, is a mixed media piece using cedar, feathers and cording, fashioned into a basketball hoop, which updates traditional mask making originally associated with Potlatch or Subsistence. Pick-up games have replaced traditional indigenous sports. Alutiiq word Dunqiiq could be a pun on the English term ‘dunking’ meaning slamming a ball into a hoop-- or the White man as interloper slamming into Native populations.

Louise Harris’ (British relocated to Reykjavik) ‘Field of Flowers’, 2019 is felt-wool needlework with watercolors. According to Harris, “Walking in Iceland, I encounter flowers in the field that have miraculously survived and bloomed in the most inhospitable circumstances; they have labored and toiled and become the closest things to divine I can imagine. Their resilience and also their fragility give me pause to reflect on these delicate systems that underpin our everyday existence.” This work resembles many Arctic landscapes, or a metaphor for Western man’s presence in the North, as explorers commonly wore boiled wool, an important cloth for Arctic survival before modern synthetics. Harris’ primaries: red, green, brown, black and blue, along with her sewn design scheme, mimic sparseness of actual landscape. Her washed-out watercolor mountainous background reflects the barren Icelandic environment, where healthy plants appear spindly, as they stretch to catch minimal sunlight.

Elina Härköken, Mlla Mäkinen, Maria Huhmarniemi, Jari Rinne’s, ‘Shared Woollen Patterns’, 2019 depict centuries Scandinavians spun yarns for survival. According to these University of Lapland professors, “The pieces were collected in collaboration with knitters around the Arctic, who have shared their knowledge of their regional knitting traditions….The installation aims to make the handicraft traditions visible.” Most Westerners buy knitted goods, or knit recreationally. This piece marries needed skills and regional patterning with pride of place.

Written handouts collected at conferences like this Summit become a critic’s tool box. ‘What is the Imagined North?’ by Daniel Chartier is about how the Arctic is perceived elsewhere. According to Chartier, “Over the centuries, artists and writers of the Western world have imagined and represented the cold world…. To speak about the imagined North thus imposes a reflection on the idea of place, on the relationships between the material place, lived, imagined, and represented, on the notions of space and place, on the systemic and diachronic constitution of sign systems, on multiculturalism, on the individual and the universal, and on the inclusions and exclusions of certain discourses of the Western definition of North.” ‘Arctic Art’, edited by Maria Huhmarniemi, Timo Jokela, and Tuija Hautala-Hirvioja. burrows into how artists insensitively adapt/steal Arctic designs and culture explaining, “In recent years, there has been a considerable growth of interest in traditional ethnic cultures and their changing implementation in design and architecture all over the world…. growing interest in this culture has made it… a source for artistic/designerly borrowings….We propose an inclusive, content-sensitive approach to the values of a traditional culture that implies ornamental arts studies to be conducted in a comprehensive manner within the framework of the general picture of traditional northern culture while differentiating its specific regional varieties.” Beware--Interest in aboriginal art has produced a market for profitable fakes!

Arctic Arts Summit, 2019, assembled artists, curators and critics in order to exchange ideas, acknowledge similarities/differences, and sample regional cooking, making the North a healthier environment, beneficial for the whole Earth. The job of the art critic is to interpret presented Form/Content for a revelatory public, thus preserving Northern cultures, while addressing Climate Change.

This Sleuth has lived in Anchorage multiple decades and the Anchorage Museum has changed from a cloistered institution showing local Formalism, to an international Arctic think-tank presenting Contextual projects. Consider a membership to this unique establishment, or support an art institution of choice.

Mini Sleuth: ‘Better Living through Criticism’, by A. O. Scott on Amazon.