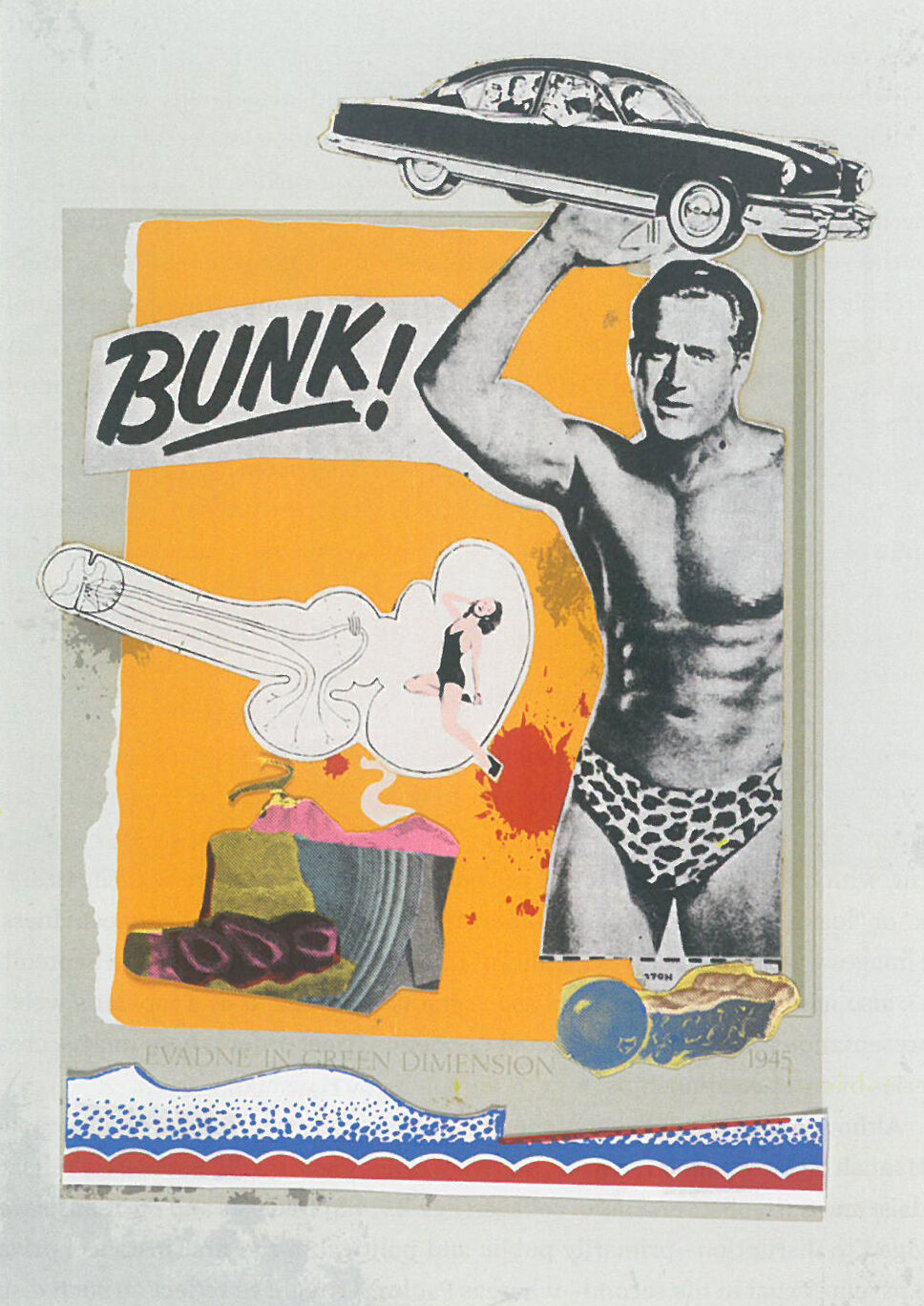 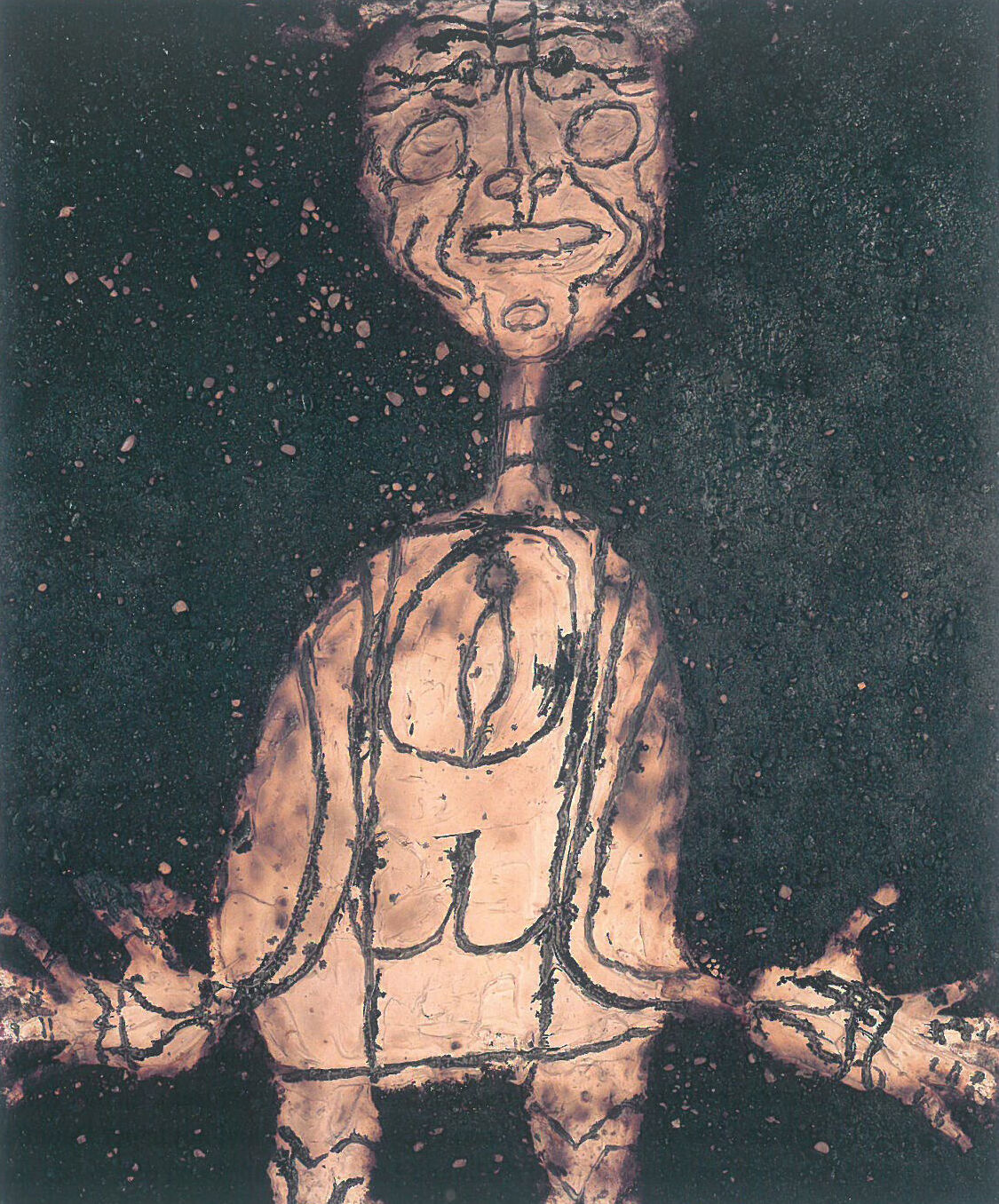 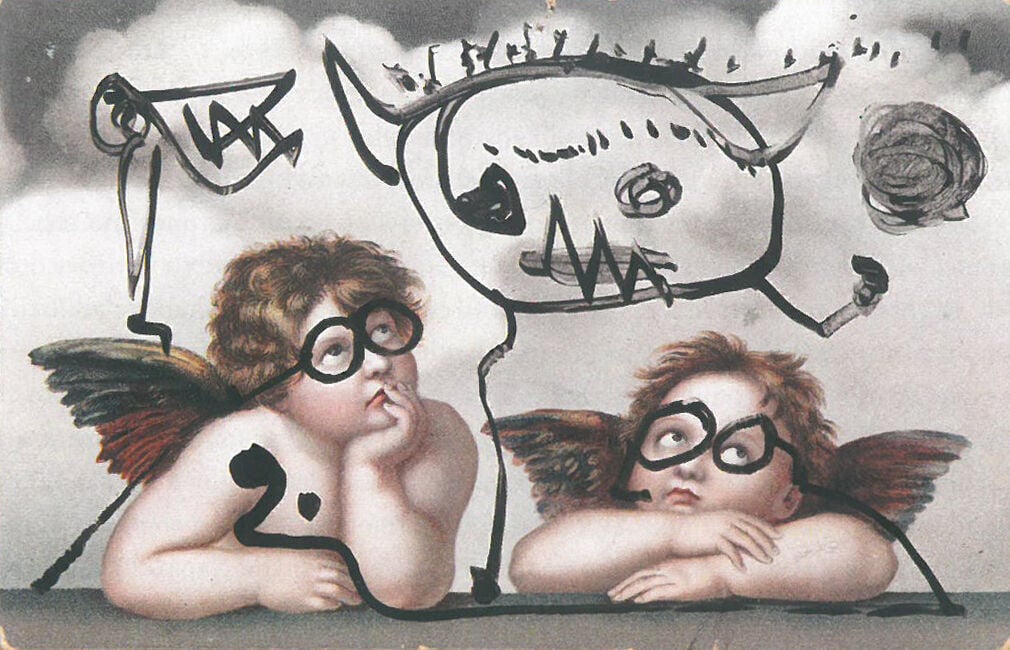 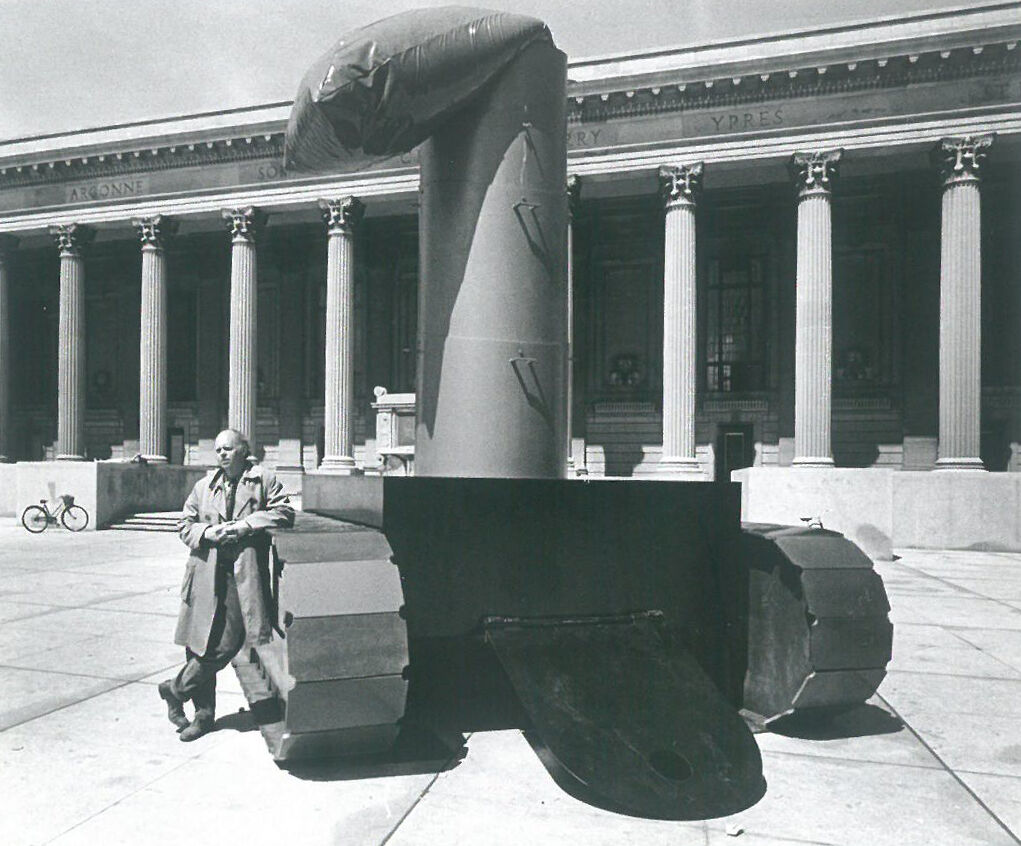 Most artists I know joke, that when having taken an art survey class, the discussion leaves Europe after Van Gogh--Post-Impressionism, maybe having sprinkled in some Max Beckmann--German Expressionism. Next, the professor would point the lecture ‘across the pond’ to New York City and American Abstract-Expressionism, ignoring postwar Europe.  Ab-Ex or Formalism soon became the punching bag for the Sixties, with its Anti-war and Feminist contextual projects, along with Pop Art, humored by Madison Avenue advertising. However, artists in war-torn Europe, reacting to ‘mass deaths of World War II, the Holocaust, and the hydrogen bomb (4)’, had another perspective, having endured emotional and economic collapses.

‘Brutal Aesthetics’ begins with art/philosopher Walter Benjamin (1892-1940) whose essay, ‘The Work of Art in the Age of Mechanical Reproduction (1935)’, contemplates the uniqueness (aura) of art--poignant in light of present-day Fake-news.  Foster, through Benjamin, explains escapism with Disney products.  Benjamin surmises, “Mickey [Mouse] cartoons are so popular because they offer ‘tremendous relief’ to Europeans buffeted by catastrophic war, intensive industrialization, and economic disaster (4).” Perhaps that’s why Marvel Comic’s blockbuster ‘Black Widow’ is providing Covid-pandemic escapism?  However, Foster’s five artists are not portraying escapism; they are reacting to the horrors that resulted from both world wars.

Jean Dubuffet (1901-1985) who would found Art Brut came from a prosperous family of wine merchants in Le Havre. Leaving art school and eschewing aesthetic beauty, he embedded thick oils with gravel, tar, and straw.  Foster writes, “Dubuffet sought a ground for his work in ‘art brut’, which he approached…through the drawings of children, the graffiti of the common man, and the art of the insane (27).”  He continues, “Dubuffet turned to children to ‘unlearn’  what they had not ‘yet’ learned, the conventions of visual realism; on the other, he sought to turn the childish vices of synthetic incapacity, arbitrary color, and the like into the modernist virtues of his own art (37).” Dubuffet liked graffiti long before it displeased former New York Mayor Rudy Giuiliani. For him, “the graffitied image is attacked even as it is made; representation and destruction converge here (38).”  Sorry Rudy, Graffiti is now gallery-approved. Dubuffet also gravitated to the art of the insane, as it is unabashed and “anticipates no viewer and acknowledges no audience (46).” And, what about the classical nude, becoming the antithesis to Dubuffet’s art?  Foster suggests the nude has always been, “bound up with a very traditional notion of form, and Dubuffet brutified it even more than… predecessors (58).” Hitler and company loved the classical and considered any form of abstraction the work of the insane and therefore degenerative.

George Bataille (1897-1962) came from Reims; his father was a tax collector. Schooled in philosophy, he initially gravitated towards Surrealism. He became fascinated with Lascaux where the cave art portrays men killing not only beasts, but each other. In connection with Hiroshima and Nagasaki he writes, “Man is the only animal that kills obstinately and furiously (71).”  Bataille rationalized the horrors of both world wars through Lascaux which, “invites us to remember a time when human beings only wanted superiority over death….not the ‘utilitarian mastery’ [that is] peculiar to our times (100).” He viewed Lascaux as the ‘Birth of Art’ (75).

Asger Jorn (1914-1973) was a Danish artist; his parents were teachers. In the late forties, he founded the COBRA group (Copenhagen, Brussels and Amsterdam) which addressed “the arts of tribal people, children, and the insane.” Jorn was fascinated by “Nordic myths, Viking monuments, medieval frescoes, rural churches, as well as flea-market paintings (105,106).” Foster writes, “all his Cobra production is a concerted attack on classical aesthetics, which for Jorn is also [attacking] classed aesthetics (112).” Jorn poses, “The Truth of the human animal is a continuous movement from state to state, from good to evil and back again (125).”  Foster concludes, “Jorn sought to overthrow the old (hierarchical) order of art, but only so that a new (egalitarian) one might be put in place.” “Painting is over,” Jorn declared (134).

Eduardo Paolozzi (1924-2005) was born in Leith, Scotland to Italian immigrant parents. He too, “emerged from World War II disabused about the humanist tradition in art.” Paolozzi was a member of the New Brutalist wing of “the Independent Group (IG), a motley crew of artists, architects, curators, and critics forged in the crucible of postwar Britain.” Paolozzi writes, “We were concerned with the seeing of materials for what they were: the woodness of wood, the sandiness of sand….New Brutalism [became a] materialist realism against the simulacral order of an emergent culture of American advertising (139).”  In truth, opposing the postwar New York art scene became a losing battle. In particular, IG member Richard Hamilton (1922-2011) was a ring leader in the British Pop Art movement--evident when I lived/worked in a London East End community center, summer 1968 (140).

Claus Oldenburg (b. 1929) was born in Stockholm but grew up in Chicago when his diplomat father was appointed Consul General. Everyone loves his outdoor sculptures, assumed to be Pop Art.  Foster delves deeper discovering, “the environment of industrial production, consumption, and waste comprised the world for Oldenburg.” He continues, “Note how different this junkyard is from the product-scape of Pop-art, to which Oldenburg is too quickly assimilated (196).”

Many Oldenburg indoor sculptures are constructed from vinyl cloth. Foster writes, “Oldenburg imagined his softening as ‘a death blow’ to the ‘functionality’ of the object as well as to the ‘classicism’ of sculpture (225).” Oldenburg’s work--‘Lipstick (Ascending) on Caterpillar Tracks, 1969’, became one of the strongest anti-Vietnam symbols. The faux tank was parked outside Yale Commons (dining hall). Yale alumni disapproved of anti-Vietnam demonstrations, and had the art removed, at least once. The sculpture pokes at America’s military-industrial complex, while the semi-inflated vinyl phallic-esque lipstick on top, not only cajoles the wimpy Pentagon, but alludes to Yale’s reluctance to allow women students, which finally occurred Fall,1969. However in Spring of 1969 when ‘Lipstick’ was displayed, this author could only date/marry a Yale man.

‘Brutal Aesthetics’ is not an easy read, as many art philosophers dot the pages with their theories. Don’t retreat! -- Foster pushes a comprehensible narrative cover to cover. Looking at what Dubuffet, Bataille, Jorn, Paolozzi and Oldenburg accomplished, reveals that all the hoopla over America winning the war, had many undisclosed under currents that still linger. In his essay, ‘Cultural Criticism and Society (1949)’, theorist Theodor Adorno (1903-1969) wrote, “To write poetry after Auschwitz is barbaric (10).” Artists are responding to the social and environmental ills that continue to plague us.

Mini Sleuth: Quotations were used from ‘Brutal Aesthetics’ by Hal Foster, available on Amazon. Special thanks to Jodi Price at Princeton U. Press.

Jean Bundy is a writer/painter in Anchorage. She serves on the board of AICA-International.