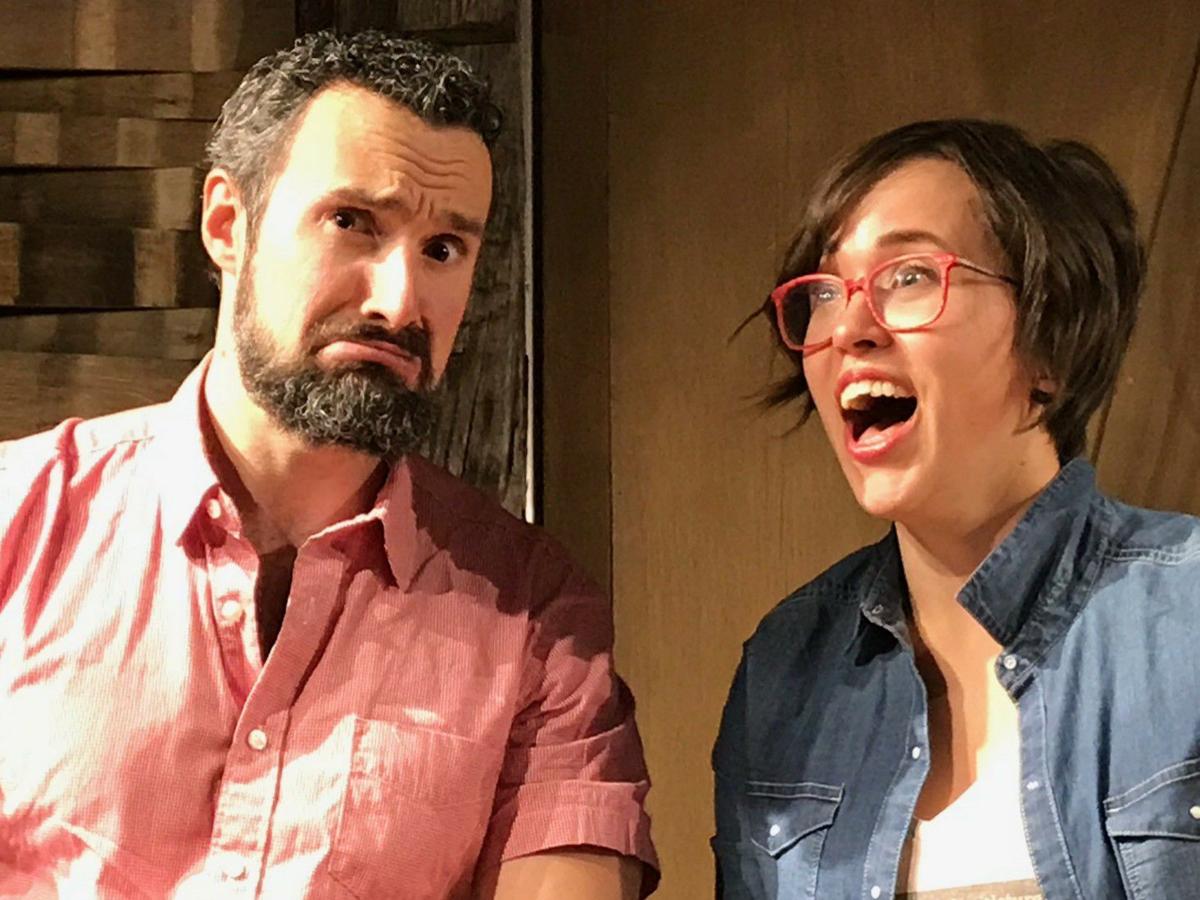 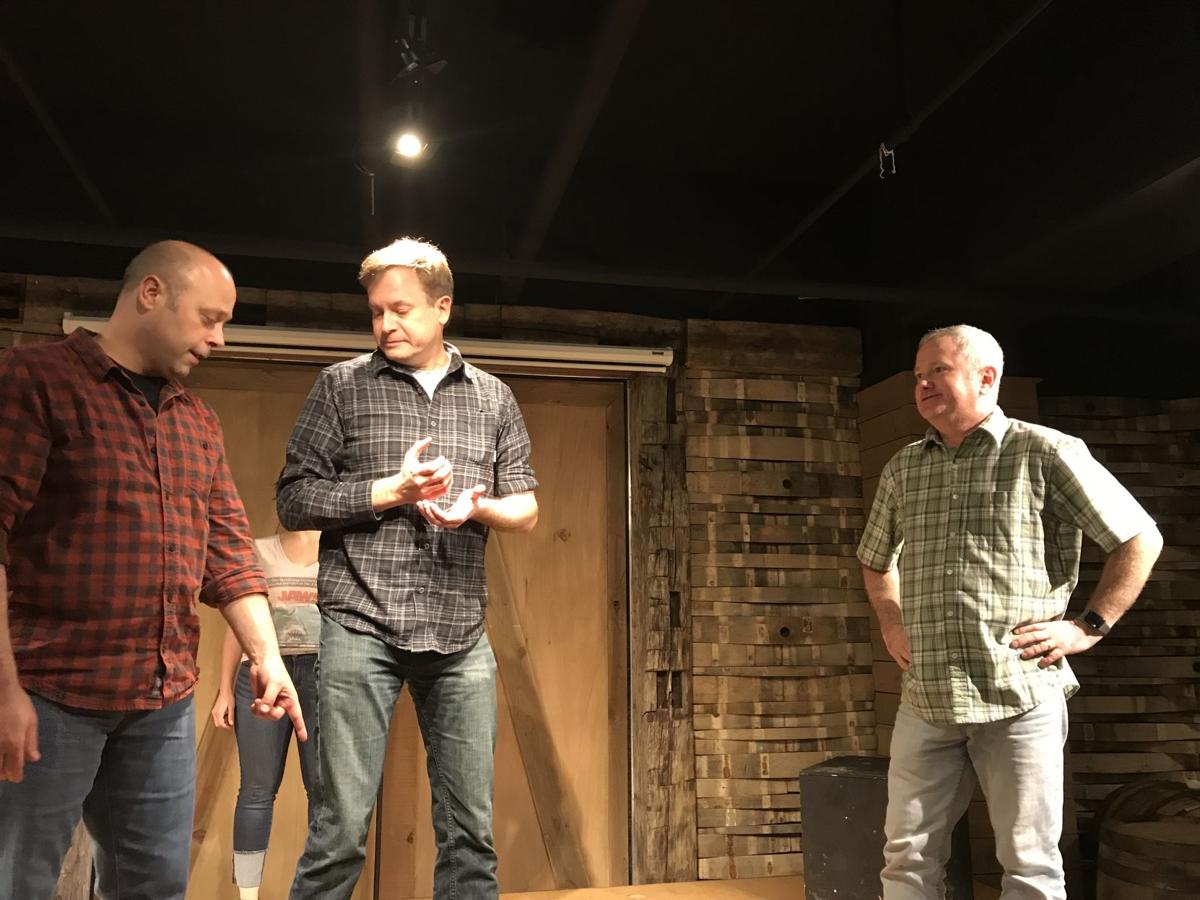 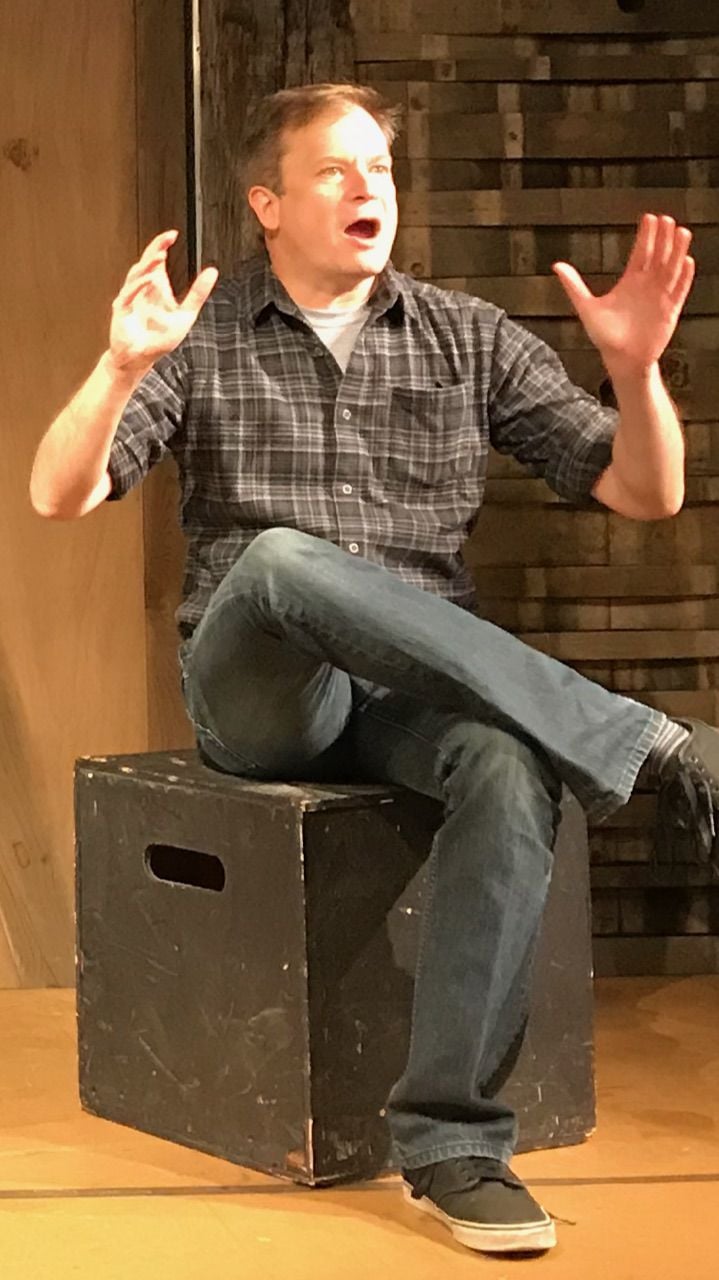 Maybe out in Hollywood, improv is a means to an end for would-be stars looking to hone their skills, or even get discovered through some sheer deliverance, but not so in Anchorage. In Anchorage, improv is the thing itself.

The scene here in The Bowl boasts a handful of troupes, but the granddaddy of them all is Scared Scriptless, which begins its 19th season this month.

“For us, the improv is the end for us really,” said Erik Dahl, a member since 2008, who steps into the role of Artistic Director this year. “Anchorage is hungry for anything that’s not the usual and since impov is different every time, it’s not usual. We’re one of the luckiest improv troupes in the country. We’ve gone to the lower 48 for festivals and everywhere else it’s pay to play and it’s tough to find audiences, but here we have sold out shows throughout the winter months.”

From September through the spring, Scared Scriptless puts on shows the second, third and fourth Saturday nights of each month at the 49th State Brewing Company. After each summer there’s an inevitable winnowing of the herd, and this summer has been no different. The 11 members they count heading into the fall is lower than usual, and the turnover has resulted in Dahl taking on a leadership role for the first time, along with Katy Laurence, who steps into the role of Operations Director.

“We get all sorts of people; you probably couldn’t pick them out of a crowd,” Laurence said of the typical composition of the troupe. “It’s a pretty big variety. Sometimes improv is the only thing they have in common.”

By day, Laurence is a business intelligence analyst, while Dahl is an engineer. They agree the troupe has an inordinate amount of lawyers.

“A lot of us are nerds,” Laurence said. “I made a list of things that scare me and this was one so I figured I’d try it out and do some classes. I got hooked.”

Dahl finds that improv takes him back to a more innocent, more natural state.

“Kids naturally pretend and live in the moment so this is a way of tapping back into that,” Dahl said. “My day job as an engineer, it’s the stereotype — introvert, closed, can’t speak in public, or whatever. It’s refreshing to use the other side of my brain to tap into it.”

Scared Scriptless is currently holding open rehearsals the last Wednesday night of each month, always on the lookout for new members, whether they’re trained or gifted in comedy or not.

“You just try it out, you can’t really say whether you’ll be good until you get up to do it,” Dahl said. “You do day-to-day interactions and that’s improv. You’re not trying to be funny; you’re just trying to bring out a truth of relatable things, and you’ve got to have the courage to get up.”

Laurence added, “Your test shouldn’t be — ‘Do people think I’m funny? Do I tell good jokes? No, none of those things are prerequisites. You just have to swallow a little bit of fear.”

The troupe typically does short-form improv (think ‘Who’s Line Is It Anyway?’), but hopes to include more long-form programs as 2019 progresses.

“It’s all about connection,” Dahl said. “A lot of what makes improv improv is the connection and the flow between the performers and the audience.”