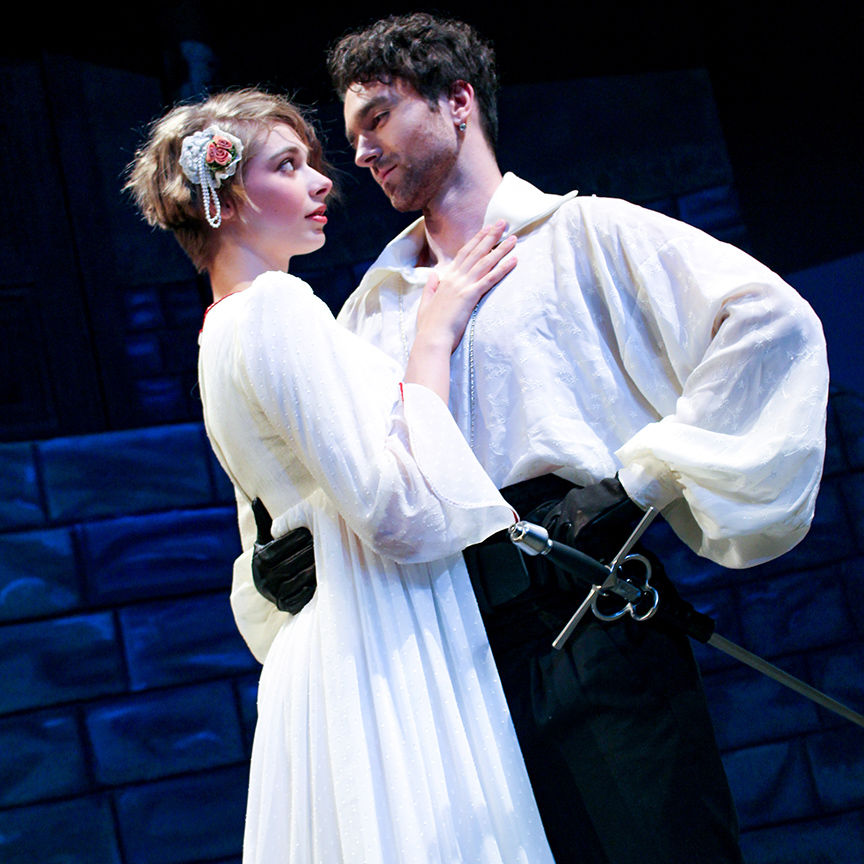 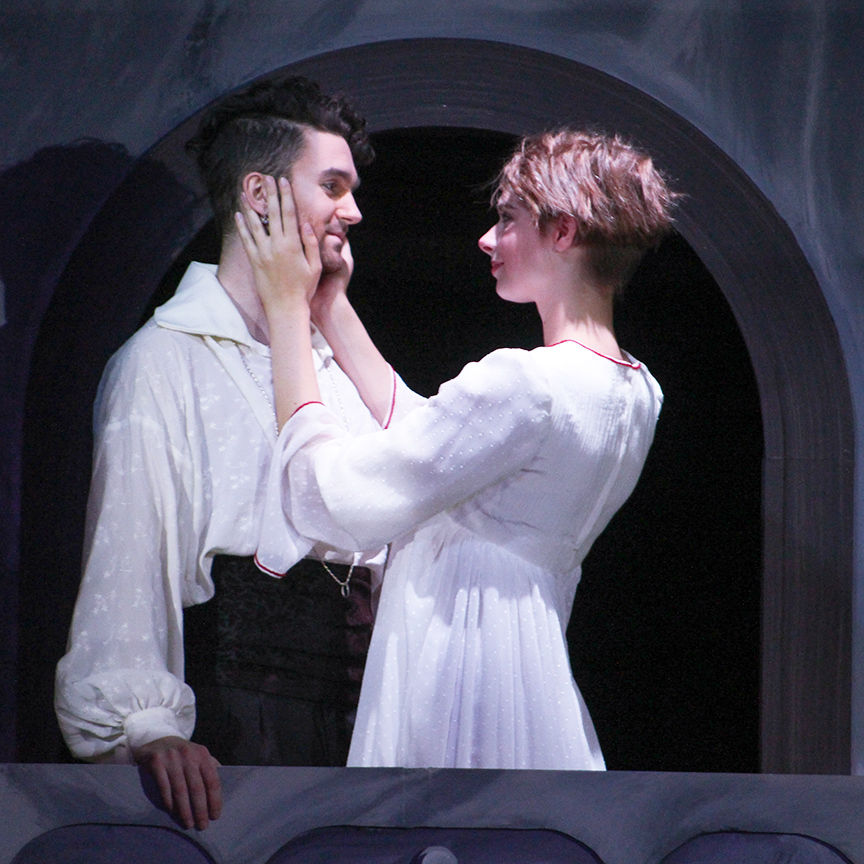 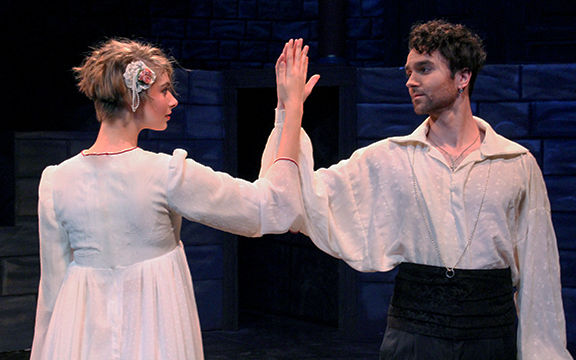 From fair Verona, to southcentral Alaska, it’s scenes have been laid for generations all over the world. Following a successful opening last weekend, the University of Alaska Anchorage theater department presents its final three performances of Williams Shakespeare’s immortal tragedy, Romeo and Juliet this coming weekend.

Romeo and Juliet is Shakespeare’s most widely known play, and represents the peak of his literary powers. Romeo and Juliet is the ultimate love story. The titular lovers come from warring households, but fall in love despite the backdrop of their feuding families. Their secret romance is complicated by the murderous acts of their families and the fear of them being discovered. With the help of a local friar, they decide to leave Verona in secrecy to escape their families, only to meet their untimely, and tragically preventable demise. Needless to say, Romeo and Juliet puts much of the issues of modern love into a sobering context.

Thanks to just about every high school english class curriculum, there will be very few surprises in store for the audience. Shakespeare endures, however, because of the complexity and nuance of his writing is. Shakespeare’s 16th century audiences were often very economically diverse. In the same evening, his plays would have had to entertain groundlings and royalty alike and luckily, the entertainment value of bawdy humor, shocking tragedy and forbidden love does not discriminate.

Despite its ubiquity, UAA theater professor and director Ty Hewitt thinks that there are always new things to discover in performances of Romeo and Juliet. He said, “...part of the brilliance of [Shakespeare] as a playwright is he operated on so many levels simultaneously, is that he was speaking to the highest echelons of society...all the way down to the groundlings...and he’s playing to everybody.”

There have been countless productions and reimaginings of the ill fated lovers through the years both on stage and on the silver screen. Hewitt’s production may not feature stylized pistol whips or a young Decaprio but still, Shakespeare’s writing will endure. Some four hundred years since it’s premiere, Romeo and Juliet remains relevant and entertaining from the memorable opening lines to the tragic finale.