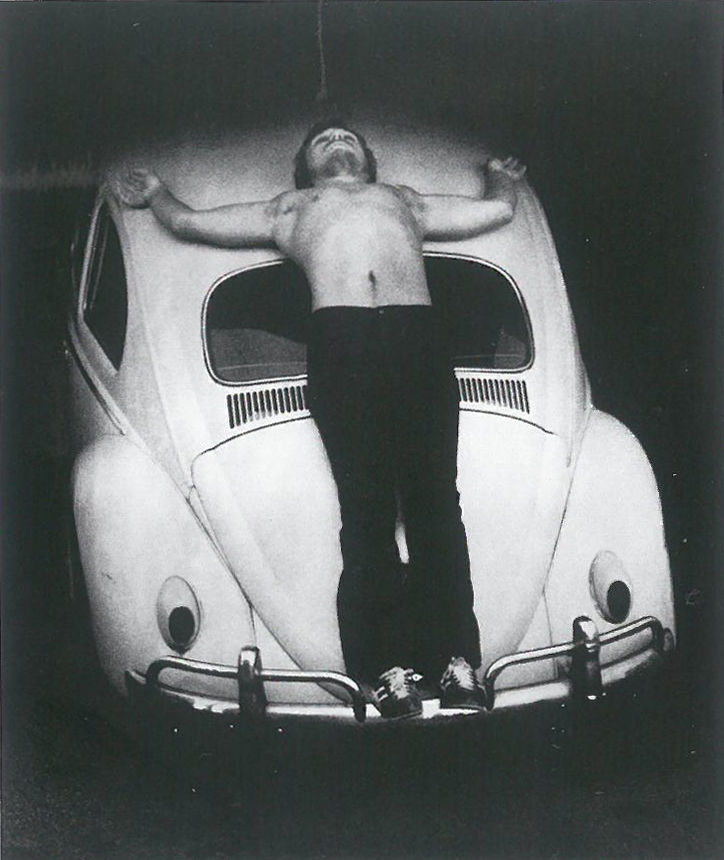 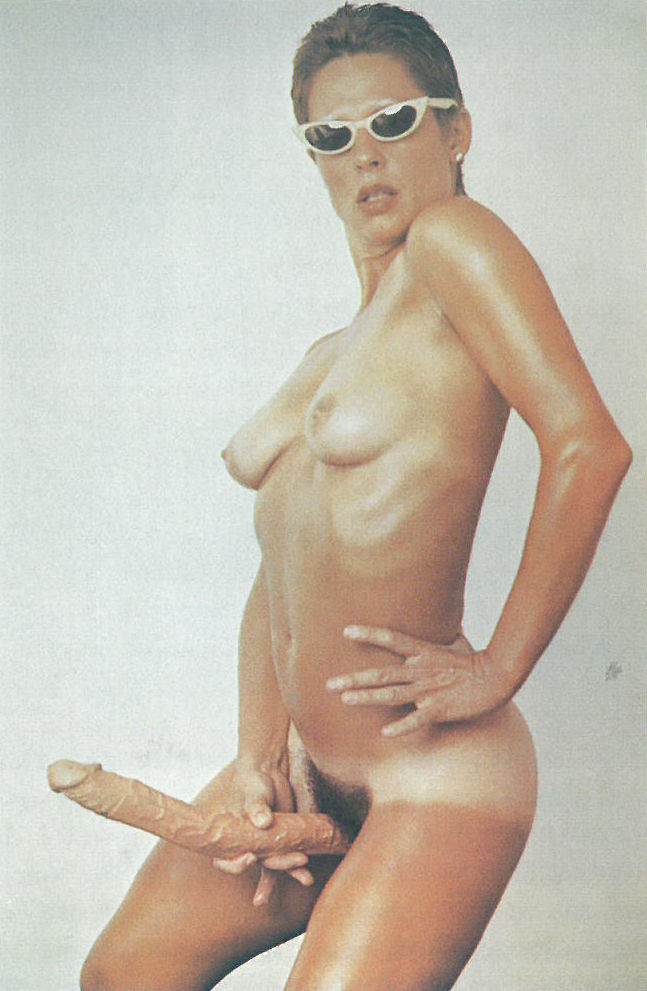 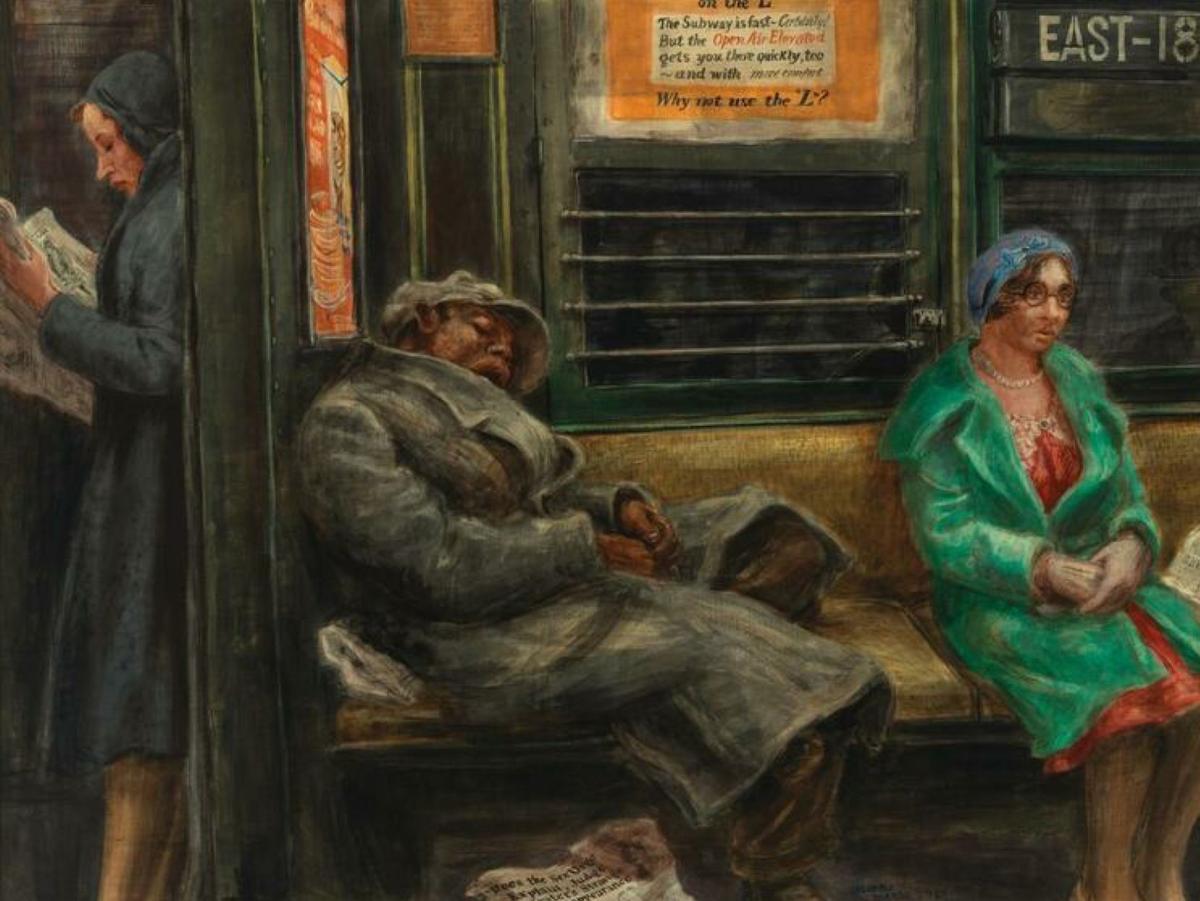 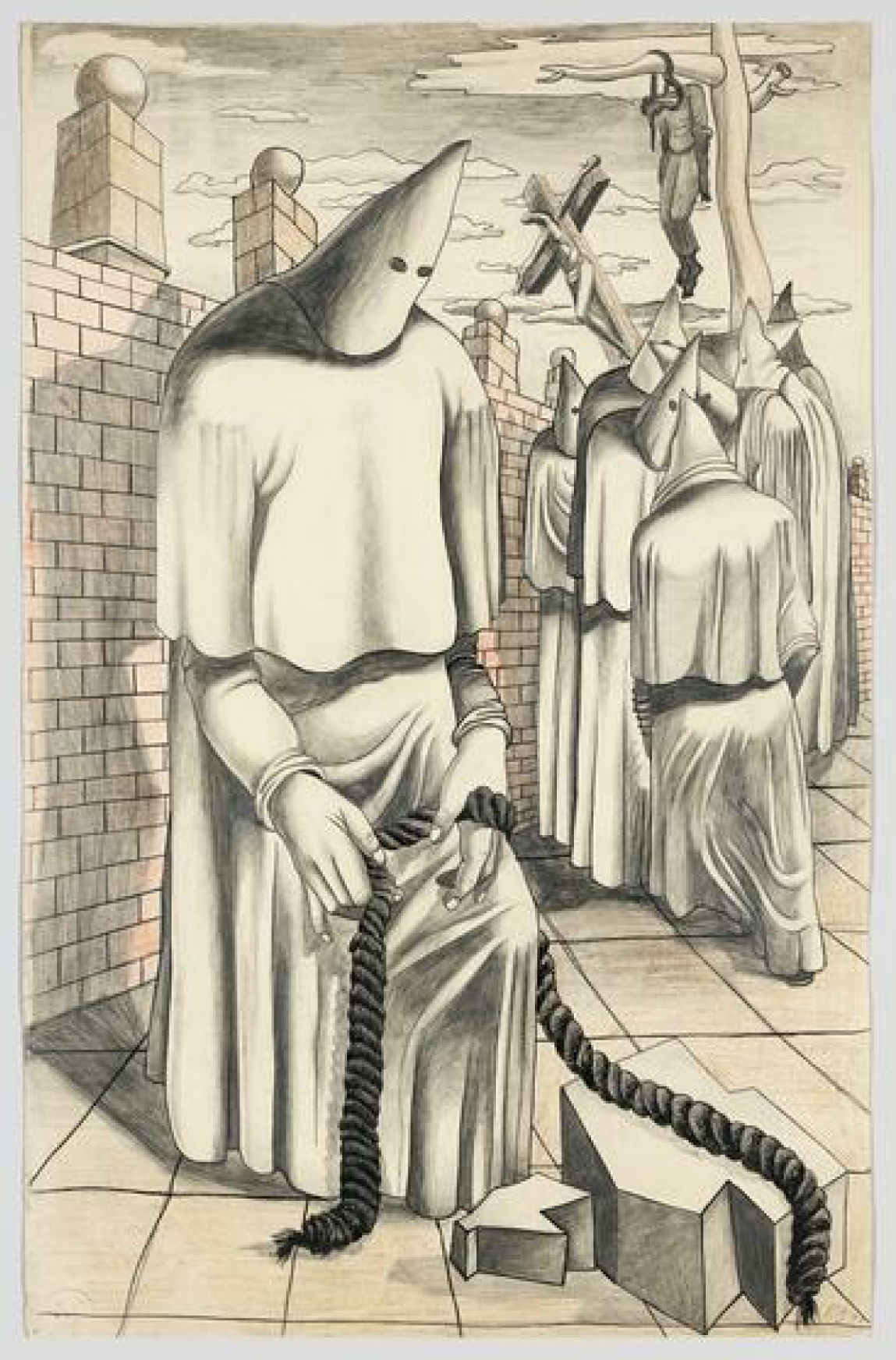 Come on! With everything there is to worry about these days: getting the Virus, the economic downturn; do we need to ban books in Mat-Su, Alaska: ‘The Great Gatsby, Invisible Man, Catch 22, The Things They Carried, I Know Why the Caged Bird Sings’? It reminds me of ‘The Music Man, 1962’ when the River City, Iowa townsfolk are shocked (in perfect pitch) by ‘dirty books’ in their library, “Chaucer, Rabelais, Balzac!”

It should be a no-brainer that giving books to kids arms them with tools to navigate the adult world they are about to enter. That doesn’t mean they have to like everything--that’s the point. Long Island’s idle rich in Gatsby are selfish and shallow. Catch 22’s war-zone dark humor adds needed levity to the horrors of war. Teaching kids about racism and assault may save their lives or at least make them empathetic.

Sometimes we introduce children to concepts too soon, or incorrectly. I’d caution giving high school students Foucault’s ‘Discipline and Punish’ without adult explanation. While the book examines origins of societal organization: prisons, education, and pandemics, the chapter ‘The Body of the Condemned’ describes in lurid detail how the Middle Ages wallowed in torture. The Sixties Sexual Revolution saw the Pill and physical pleasure flung into the open by Masters and Johnson. In my eighth grade (1964), Planned Parenthood gave a lecture about prophylactics/contraceptives, but never explained what these were for. Back then, adults talked to kids in riddles — are we still sending mixed messages? Would the four art pieces I’m about to discuss shock a prudish school board into banishment?

Lynda Benglis (b.1941) ‘Untitled, 1974’ photographed herself in the nude complete with alluring sunglasses and a bikini-tan. With her right hand she inserts an artificial penis into her vagina — backwards. By reversing the male appendage from its usual flight path, the narrative switches from male superiority, to the female finally dominating the conversation. Benglis also gives permission for a female to have sex without a male partner. The faux penis is so powerful it overtakes Benglis’ body which sports a take charge look of ‘masculine’ confidence. Beyond the shock, what’s the point? The mid-Seventies saw the end of the Vietnam War, high inflation and a failed attempt at passing an Equal Rights Amendment. More women were graduating from college and going into professions that had been almost exclusively male-dominated. Benglis moves beyond ‘porn’ to show that women are just as good as men, maybe better.

Chris Burden’s (1946-2015) ‘Trans-Fixed, 1974’shows him nailed to a Volkswagen. The engine, conveniently in the rear, was turned on for two minutes to replicate sounds of agony. Burden, often used his body haphazardly/dangerously as his canvas. VWs were associated with Post-war Beatniks, moving onto Vietnam protestors, who all challenged the status quo. This piece makes viewers ponder the significance of religion today. Burden, as artist-performer, is referencing Christ’s crucifixion, not in a sacred space, but outside a garage, self-torturing on a rusty VW. Post-war mandatory church going was waning. Baby-boomers were questioning why standard places of worship with degreed ministers should be the only way to find God — hence, the emergence of religious plywood spaces, and humanist museum monoliths. Beyond the shock, what’s the point? Body-Art took aesthetics off the easel; it drew attention to the body’s strengths and weaknesses (subject and object conjoining), while it resurrected another ancient format for self-expression—tattooing.

Philip Guston’s (1913-1980) ‘Drawing for Conspirators, 1930’ constructed to address Congressional hearings on anti-lynching legislation depicts hooded Klansmen engaged in hangings. The Klansman in the foreground faces the viewer hooded—masked confrontation is cowardly (not counting Coronavirus). With rope in hand, it is unclear whether he’s readying to hang again, or is just tidying up after another heinous crime. Pushed-up pavers (where did they come from?) resemble perimeters of Mississippi and Louisiana, where much lynching occurred. Guston had Ukranian-Jewish parents, emigres from Odessa, wary of the Ku Klux Klan which hated/murdered all ethnicities. Beyond shock, what’s the point?Discrimination of all kinds exists everywhere. From ‘South Pacific, 1949’: “You’ve got to be Taught/ To hate and fear.…You’ve got to be taught to be afraid/of people whose eyes are oddly made, And people whose skin is a different shade, You’ve got to be carefully taught.”

Reginald Marsh’s (1898-1954) ‘Why Not Use the- L, 1930’ depicts a New York City subway where female commuters ignore a sleeping African American. The man could be homeless, or merely exhausted from some laborious job. Black males were targeted for attacking white women too. Marsh, an Ashcan painter/teacher, gravitated to contextual grit Manhattan: docks, Coney Island, Bowery/Burlesque. Beyond the shock, what’s the point? Homelessness, with its drug abuse component, seems to have no easy answers, except complacency and denial. A lost person could also be a teen, from an abusive family, who probably are book-banners too. And we’ve all been on that subway (street corner).

I went to the Venice Biennale 2019, and watched elementary school children file past imagery of intense intercourse, and brutality, without a snicker. Their teachers and chaperones didn’t react either.This essay is not meant to titillate, but dig deeper to find hidden logic and reason. Kids will find out what they need on the internet, and not always in a good way. Discussing multiple sides of an issue with grown-ups, using books and art enriches everyone’s horizons.

Mini Sleuth: Marsh, ‘Why Not Use the -L’ and Guston, ‘Drawing for Conspirators’ at the Whitney; Benglis, ‘Artforum, November 1974’; Chris Burden, ‘Trans-Fixed’ performed in Venice, California, 1974.