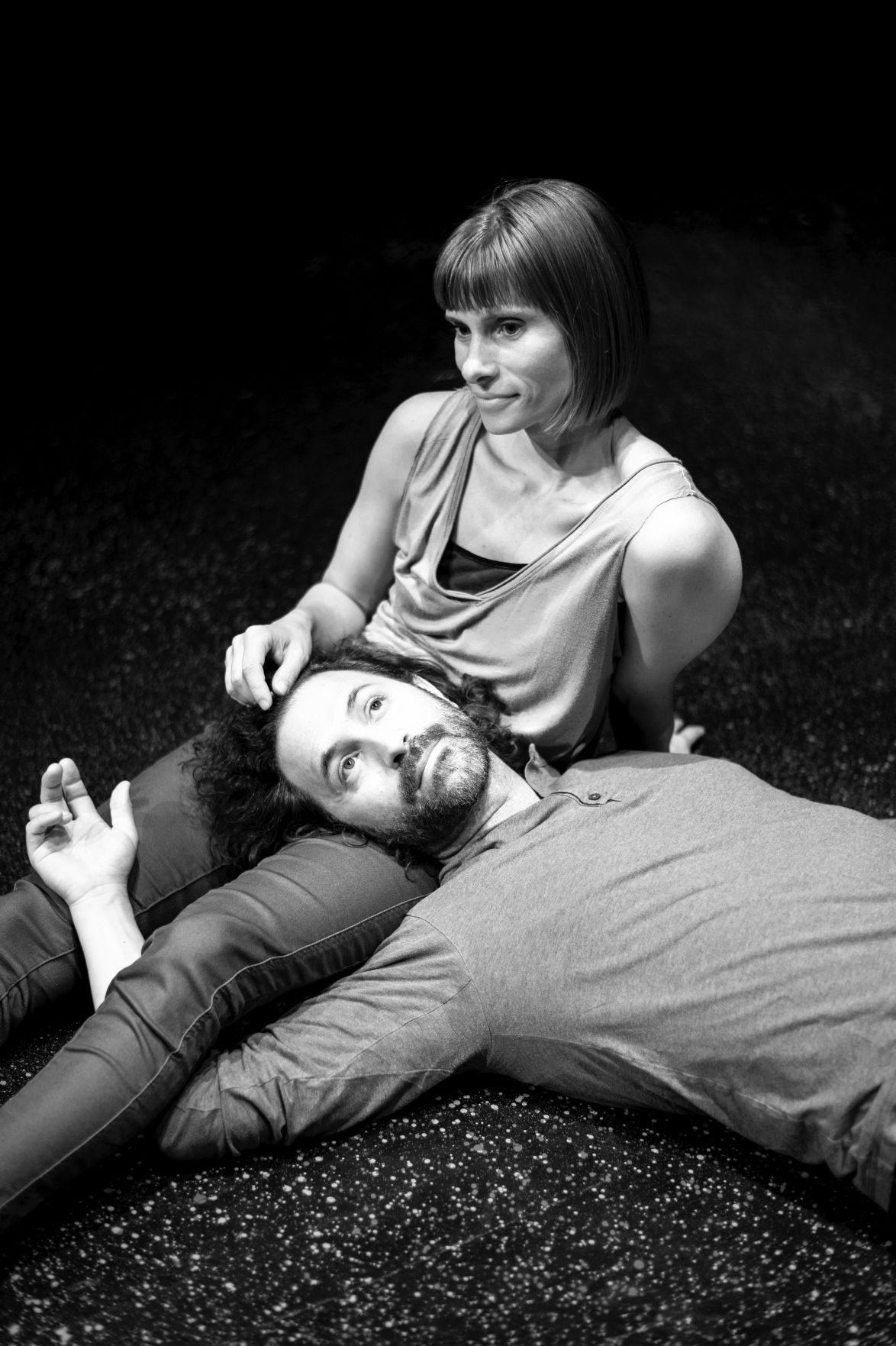 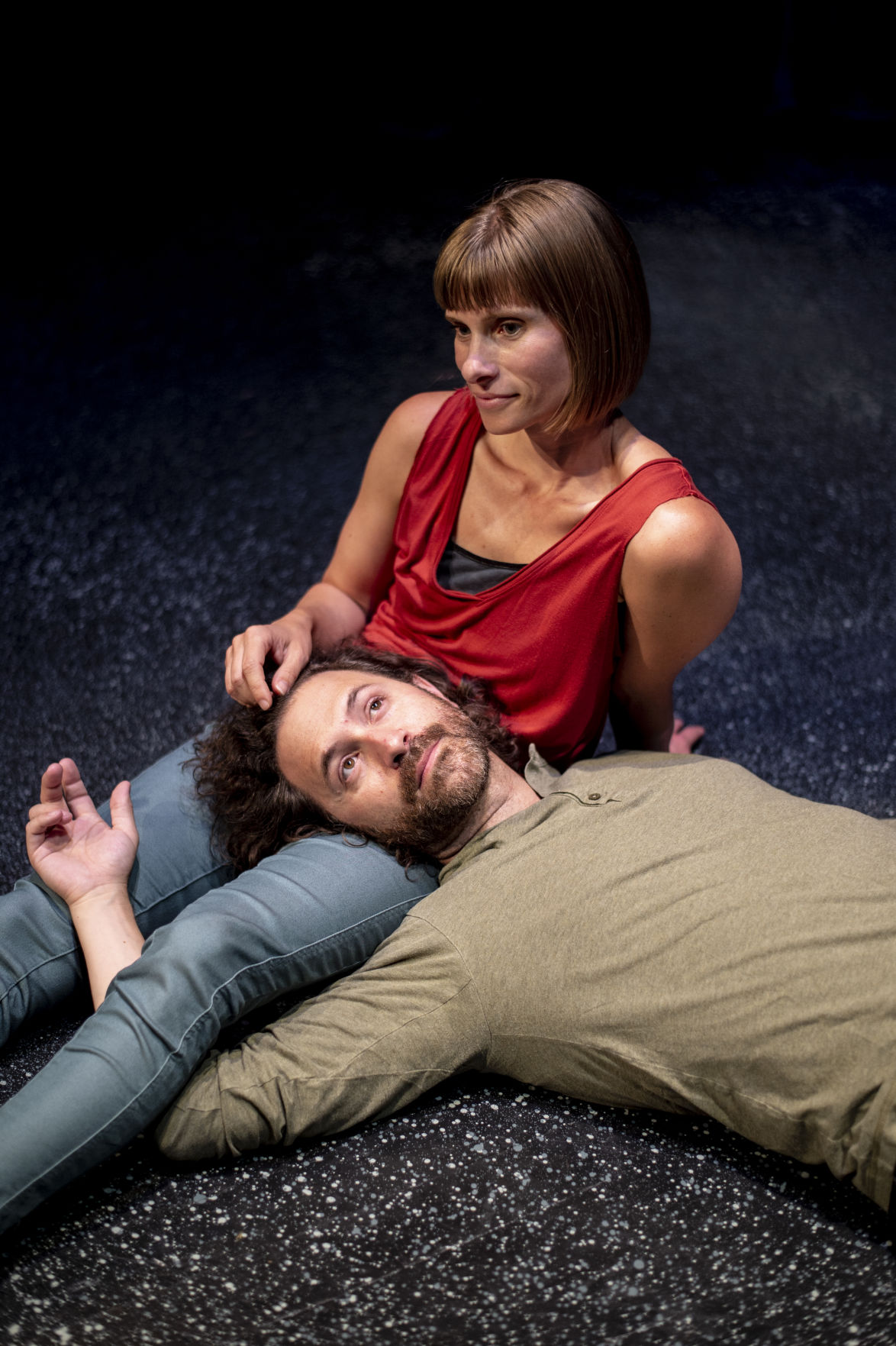 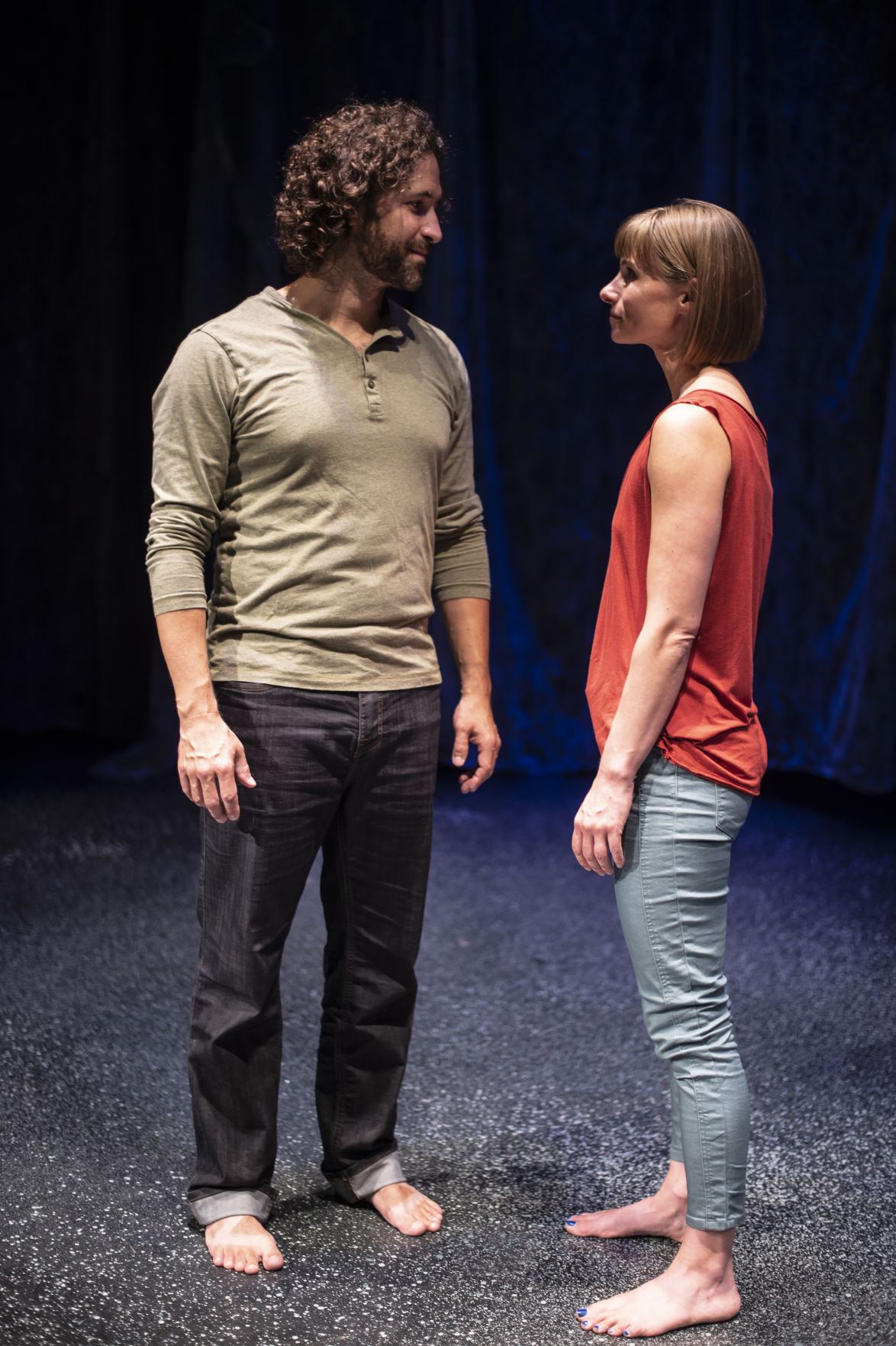 There’s a new theatre production company in town and they are poised to signal in a new era of Alaskan theatre. CAZART – a word affectionately coined by journalist Hunter S. Thompson meaning “Holy shit! I should have known!” – was recently formed by the dynamic duo of Shelley Virginia and Ty Hewitt.

“Back when Shelley and I met in New York in college, we knew we wanted to start our own theatre company in Alaska,” explained Ketchikan-native Hewitt. “We wanted to do it as a way to give back to Alaska and to do the type of theatre that those communities like Ketchikan had an interest in.”

The type of work Hewitt is referring to is a fusion of new works and reimagination of the classics in a way that challenges our perceptions of the world we live in.

For CAZART’s first production, “Lungs,” Hewitt and Virginia called upon another college friend, Director Jess Smith, to help them take a realistic script and set it against a surrealistic, minimalistic backdrop where the only props are the two actors.

“There are no extra elements to ground the dialogue which means that the way we’re telling the story is through bodies in space. There’s no set to give the audience context so that’s obviously an obstacle but at the same time, it also means that Shelley and I have to be in the moment the entire show, we have to really feel what we are doing the entire time. I think that makes it so much more impactful,” said Hewitt.

“The style of the play requires a kind of conceptual abstract approach which is a lot of fun to work on especially with two super physical actors who are at the top of their game,” added Smith.

Although the action of the play relies on minimalism, the heart of the production is anything but minimalistic. Written by Duncan Macmillan, the play examines the life-cycle of a couple from grappling with questions of family and change, to the unique pain that can only be caused by the people we love. The raw, vulnerable nature of play also means that there isn’t a traditional protagonist or antagonist – it’s just people and their relationships to one another.

“What is so relatable about this production is that it could be any couple, anywhere in the world. There were times when we were rehearsing, and I would think ‘yep, I know exactly how that feels,” laughed Virginia. “The play is written in a way that you can hear the things that couples don’t typically say out loud – it’s really an examination of the private moments that happen between couples.”

Hewitt and Virginia weren’t the only ones who found elements of themselves in the plotline. Early on, the couple’s three-year-old ran into the kitchen when the two were rehearsing and declared “Stop! Family!”

“We’ve had to stop and explain to her that mommy and daddy are just practicing for a play. Now of course she is demanding she get her own script,” Hewitt said with a chuckle.

“Lungs” which opens this Thursday, is only a small part of what Hewitt and Virginia hope to achieve with CAZART. Both actors will also be teaching artistry workshops as well as workshops about the brass tacks of being part of a production company. They are also planning a second production which they help will gain the traction to travel the state and Lower-48.

“We don’t ever want to get to a place where we’re doing a six-show season because that becomes the only thing you do. We want to be able to continue to teach because that’s a big way in which we want to give back to the community, so at this point we are only planning two short-run productions a year,” said Hewitt.

“Lungs” opens Thursday, August 9 and runs through Sunday, August 12 with shows at 7:30pm Thursday – Saturday and 5pm on Sunday at UAA’s Harper Studio (3700 Alumni Drive). To purchase tickets and learn more about the production company, visit CazartProductions.com. "Lungs" is presented by the UAA Wolfpack Theatre Club.