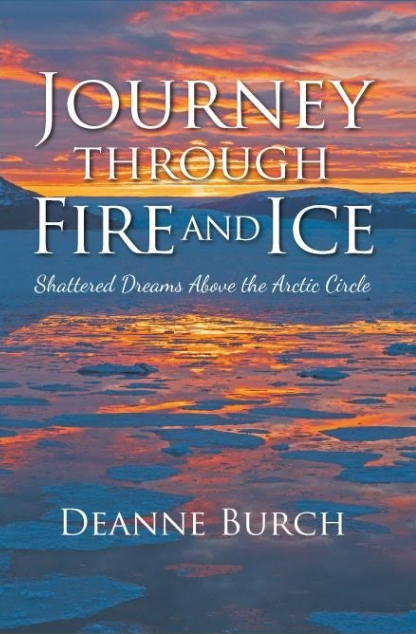 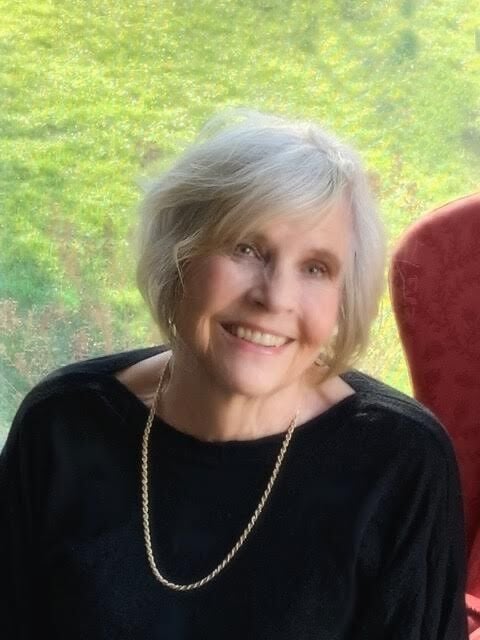 Journey Through Fire and Ice by Deanne Burch

There is an old saying that everyone complains about the weather but nobody does anything about it. Alaskan humorist Warren Sitka says the same about global warming. The big problem with global warming is that no one seems to care. From Key West to Port Townsend and San Diego to Bar Harbor, concerned Americans are reducing their carbon footprints from Size 12 to Size 11 ¾, plastic bottles are still washing up on Atlantic and Pacific shorelines and the most popular motor vehicles being advertised on television are still mobile air polluters.

For Alaskans specifically, if you really want to see the deepening tread of our carbon footprint, take a trip to Kivalina, 23 miles above the Arctic Circle.

Then read ‘Journey Through Fire and Ice’.

For the reader looking for an on-the-ground look at a village – and region – in crisis, this is the book.  For three reasons. First, Deanne Burch, a city girl, went with her husband to live in Kivalina for two years – 50 years ago.  She spent two years in the village at a time there was no  telephone service, no internet, no cellphones, no running water,  where mail came weekly if the weather was flyable, ‘diet’ was berries, fish, seal, caribou, and all white women were treated with blatant suspicion. While her husband conducted a study of Natives, Deanne spent her time skinning seals, drying fish, picking berries and living a life of social loneliness. But what was to become critically important half a century later, she understood village life because she had lived it.

Second, Journey Through Fire and Ice is a ‘look back and forward at the same time’ kind of book.  The photographs in the book, taken by Joe Raedle of Getty Images, show a mix and mixing of ‘then’ and ‘now.’ Some of the photographs show the only difference between hunting ‘then’ and hunting ‘now’ are ATVs and more powerful rifles.  Seal and caribou still have to be skinned and the fish still have to be dried.

Third, the ‘now’ photographs are a flashing red DANGER sign. The ocean is advancing on the settlement in seven league boots. The village, situated on an isthmus, is protected – temporarily – by a massive, snakelike stretch of gravel that extends to the edge of the village. But only on the ocean side. On the lagoon side, the waters have eaten their way into the backyards of the residences. Bulldozer pour gavel onto the seaside while on the lagoon side, the residents are simply waiting to be flooded out.

For those who have lived in the bush, the book is a snapshot of the future of both coastal and riverine villages.  The future is now because there is not a single indicator that the world is, can or has to the willingness to reduce its carbon footprint significantly in the next decade. By then it will be too late for the Kivalinas of the world. In a decade, Journey Through Fire and Ice may very well be an historical study rather than a story in progress.