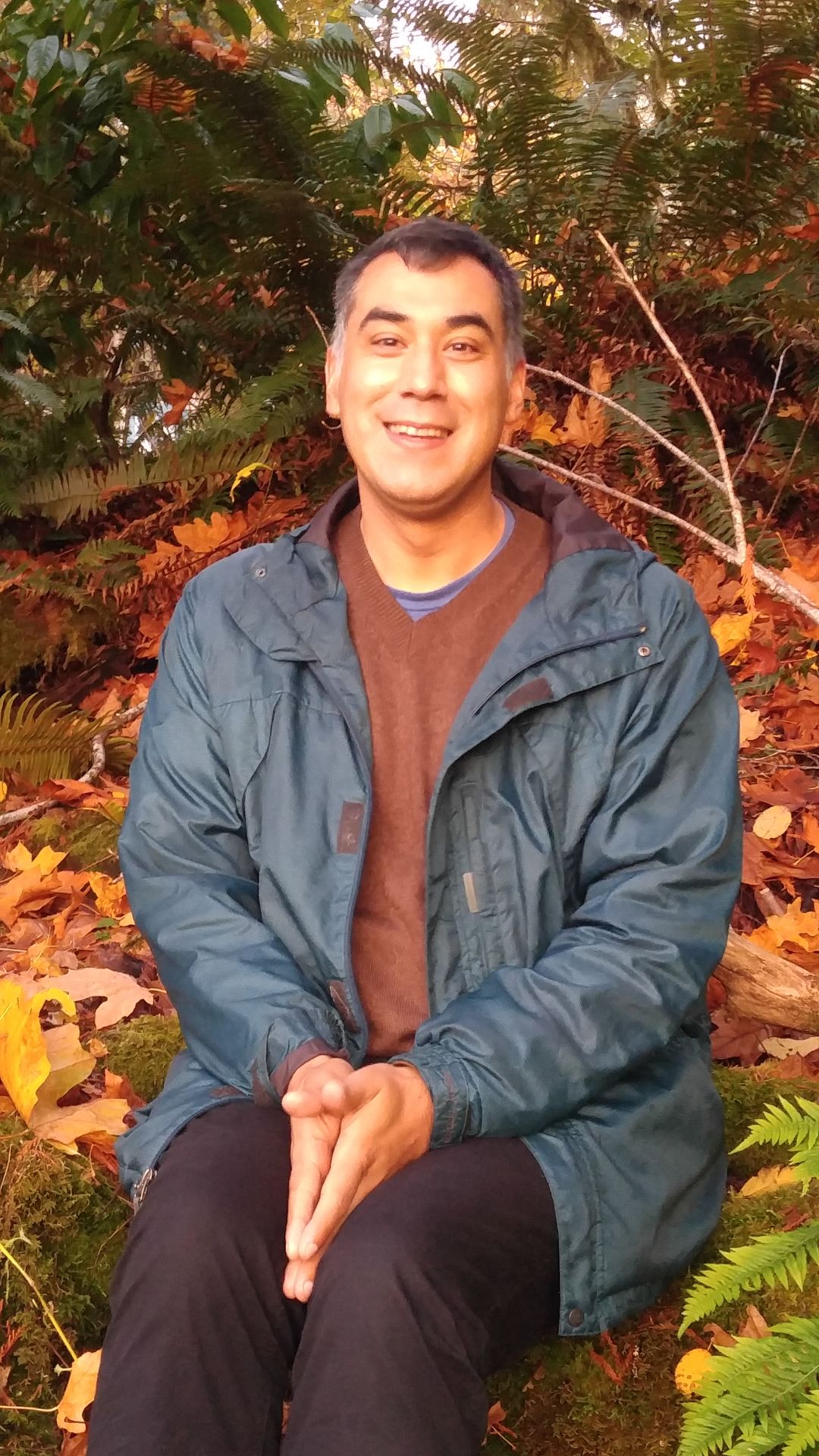 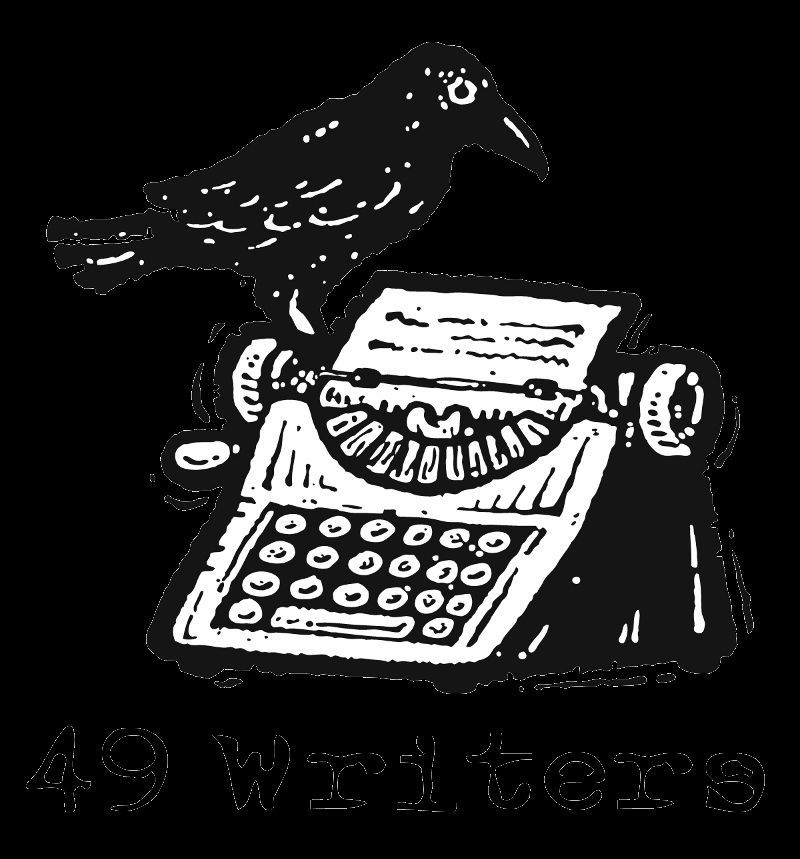 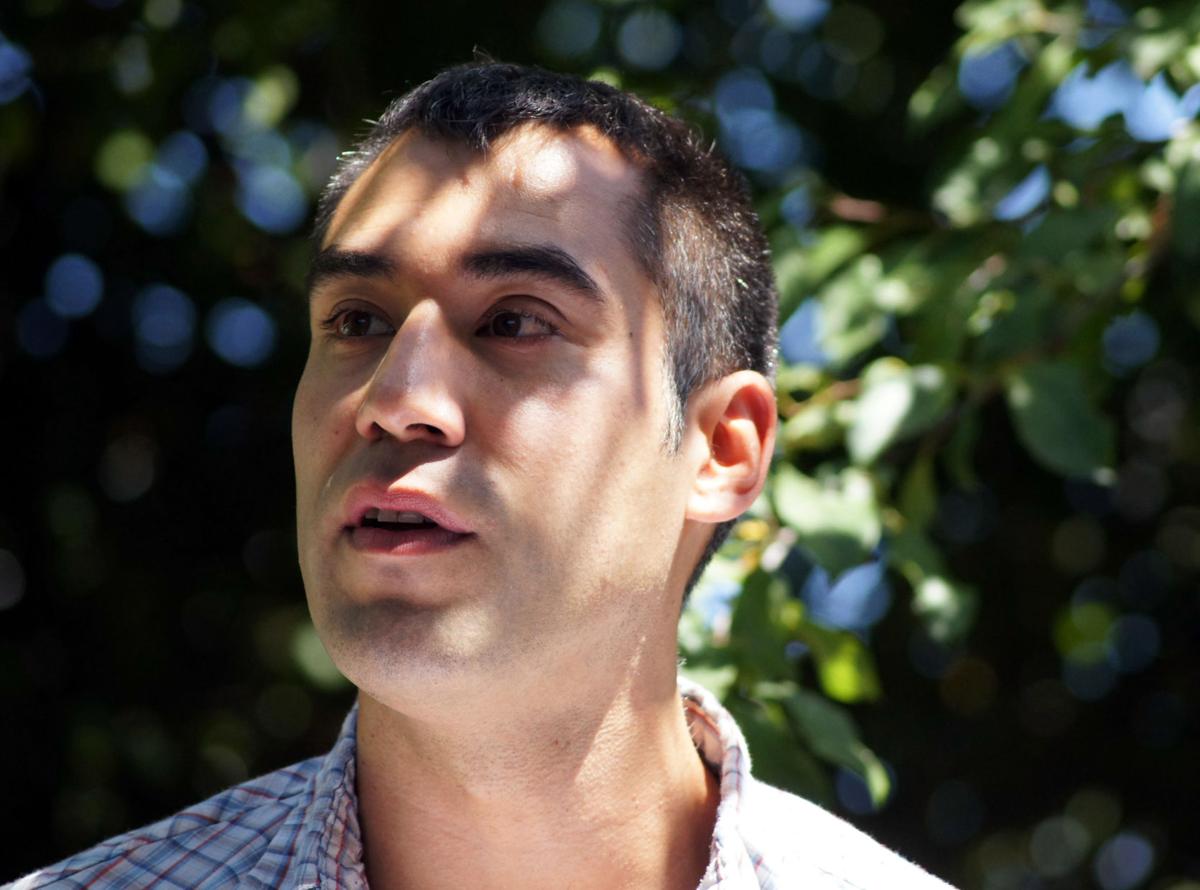 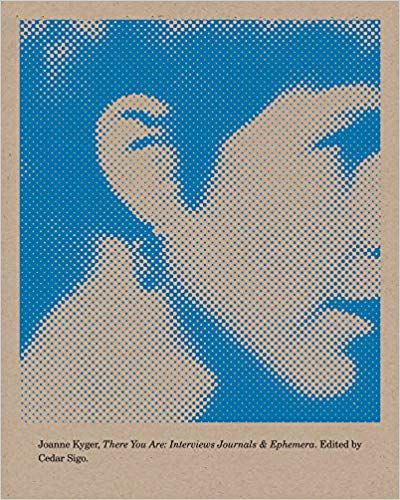 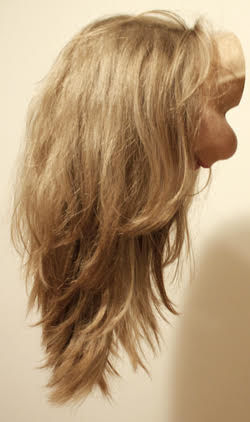 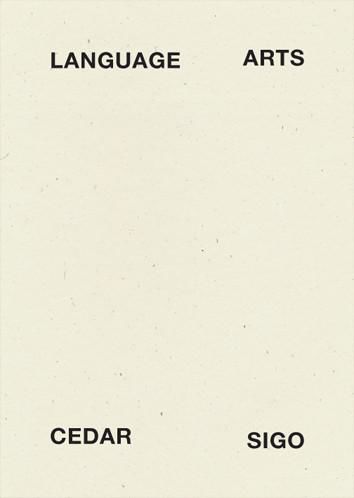 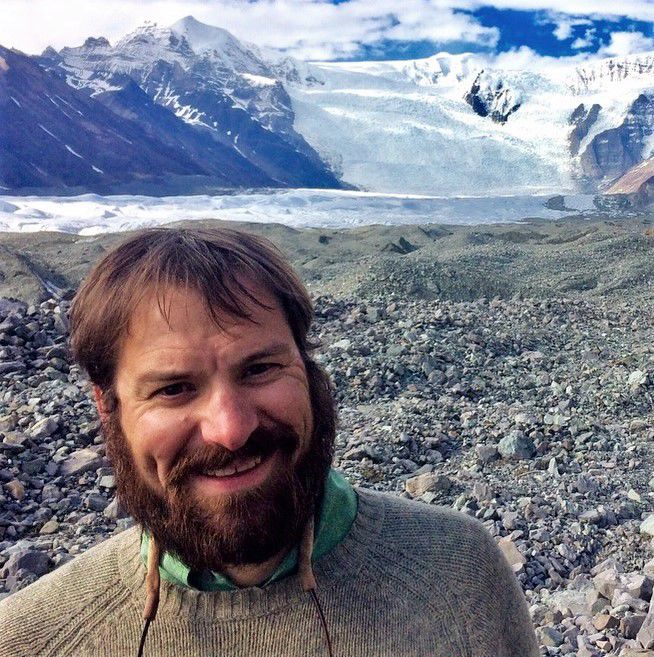 “I presume,” said Cedar Sigo at a festival described as the Fight Club of Seattle’s indie lit world a few years back, “that I have been asked to speak with you today because I am a busy poet in the 21st century, an identity that is much more at risk than being queer or Native or any other designation one could make.” Since then, queer, indigenous poet Sigo has delivered commissioned lectures to audiences in New York, Los Angeles, and Chicago, and now he’s coming to Anchorage.

Despite the seeming scarcity of “busy poets,” poetry has been on the rise, edging more prominently again back into popular culture and daily lives. Even here in Alaska, many opportunities to see poets read their work come around each year, ranging from internationally famous poets to unpublished locals. There’s a lot to be said for the experience—many find poetry intimidating on the page but end up enjoying it when they hear it read aloud by its writer.

More rare, though, is the chance to hear seasoned poets talk about their process and their own lives as artists. Aiming to fill that void, Charlie Wright, Publisher of Seattle-based Wave Books, established the Bagley Wright Lecture Series on Poetry (BWLS) in memory of his late father, the businessman and philanthropist Bagley Wright. The nonprofit BWLS commissions poets to develop and deliver public lectures about poetry to national and international audiences. The organization supports contemporary poets as they explore in-depth their own thinking on poetry and poetics and give a series of lectures resulting from these investigations. Lectures are delivered publicly in partnership with institutions nationwide. Alaska-based 49 Writers has partnered with BWLS and the Anchorage Museum to host Sigo, one of the current BWLS lecturers, this Thursday, October 24, 2019, at 6:30 pm in the museum auditorium. The free lecture is meant for a general audience, not just poets or poetry readers.

“I’m hearing that people seem surprised by the non-academic tone of the lectures, which I think is a good thing, because that’s what we intended. I think people really go to the lectures not knowing what it’s going to be,” said Matthew Zapruder, former BWLS director, in a Poetry Foundation interview with Sarah Wintz. “We thought there was something so interesting about asking a bunch of poets to talk to a general audience about their interests and concerns within their own poetry and to give some people the opportunity to come up with a few new ideas when they might not otherwise do that at this stage in their careers because they’re so busy teaching, or at work, or at other things.”

Cedar Sigo was raised on the Suquamish Reservation in the Pacific Northwest and studied at The Jack Kerouac School of Disembodied Poetics at the Naropa Institute. He is the editor of There You Are: Interviews, Journals, and Ephemera, on Joanne Kyger (Wave Books, 2017), and author of eight books and pamphlets of poetry, including Royals (Wave Books, 2017), Language Arts (Wave Books, 2014), Stranger in Town (City Lights, 2010), Expensive Magic (House Press, 2008), and two editions of Selected Writings (Ugly Duckling Presse, 2003 and 2005). He is currently working with Joy Harjo and others as a contributing editor to the forthcoming Norton Anthology of Native American Poetry. Recent work has appeared in Poetry and New Poets of Native Nations (Graywolf, 2018) He lives in Lofall, Washington.

Sigo’s lecture asks: Are the tones of voice we gain in writing simply shadows passing over the vast terrain of language? He’ll address his acoustic lineage, acknowledging the constellation of influences, ancestral and contemporary. Sigo will address how components of singing, storytelling, and texts by visual artists have formed his path so far. Works by Charles Reznikoff, US Poet Laureate Joy Harjo, Eileen Myles, Pitseolak, Gertrude Stein, Dg Nanouk Okpik, and Philip Guston will be shared and discussed.

In addition to Thursday’s lecture at the Museum, Sigo has agreed to give a special 49 Writers house reading and show the next night, on Friday, October 25, 2019 in the home of Olena Kalytiak Davis. He’ll be joined by interdisciplinary artist S. Hollis Mickey and songwriter Nick Carpenter, front man for the band Medium Build.

S. Hollis Mickey will perform a 12-minute sound piece called “Beside” that layers voice and flute in an examination of what is still. Mickey is an interdisciplinary artist living and working in Anchorage. Her texts have been published in audio and print formats, most recently in the audio chapbook ‘How to fold a fitted sheet’ released on Flag Day Recordings, and the print journals Northern Review, Alaska Women Speak and Cirque. She holds a BA and MA in Performance Studies from Brown University, and is currently pursuing an MFA in poetry at University of Alaska Anchorage. Mickey is represented by Bivy Gallery. In addition to being a practicing artist, Mickey is the Director of Learning and Engagement at the Anchorage Museum, where she manages the Education Department. She also writes a column at Edible Alaska.

Songwriter Nick Carpenter of the band Medium Build is just back from touring with Quinn Christopherson. Their winning entry (filmed in the Anchorage Museum) won the 2019 Tiny Desk Contest with Christopherson’s song “Erase Me,” exploring his experience coming out as a transgender man. Medium Build’s newest album, Wild, releases next month.

This trip to Anchorage will be Sigo’s first visit to Alaska. To learn more, visit 49writers.org/special-events-and-salons/cedarsigo.

Jeremy Pataky is Executive Director of 49 Writers, Co-publisher and Co-editor of Edible Alaska, and author of Overwinter, published by University of Alaska Press.