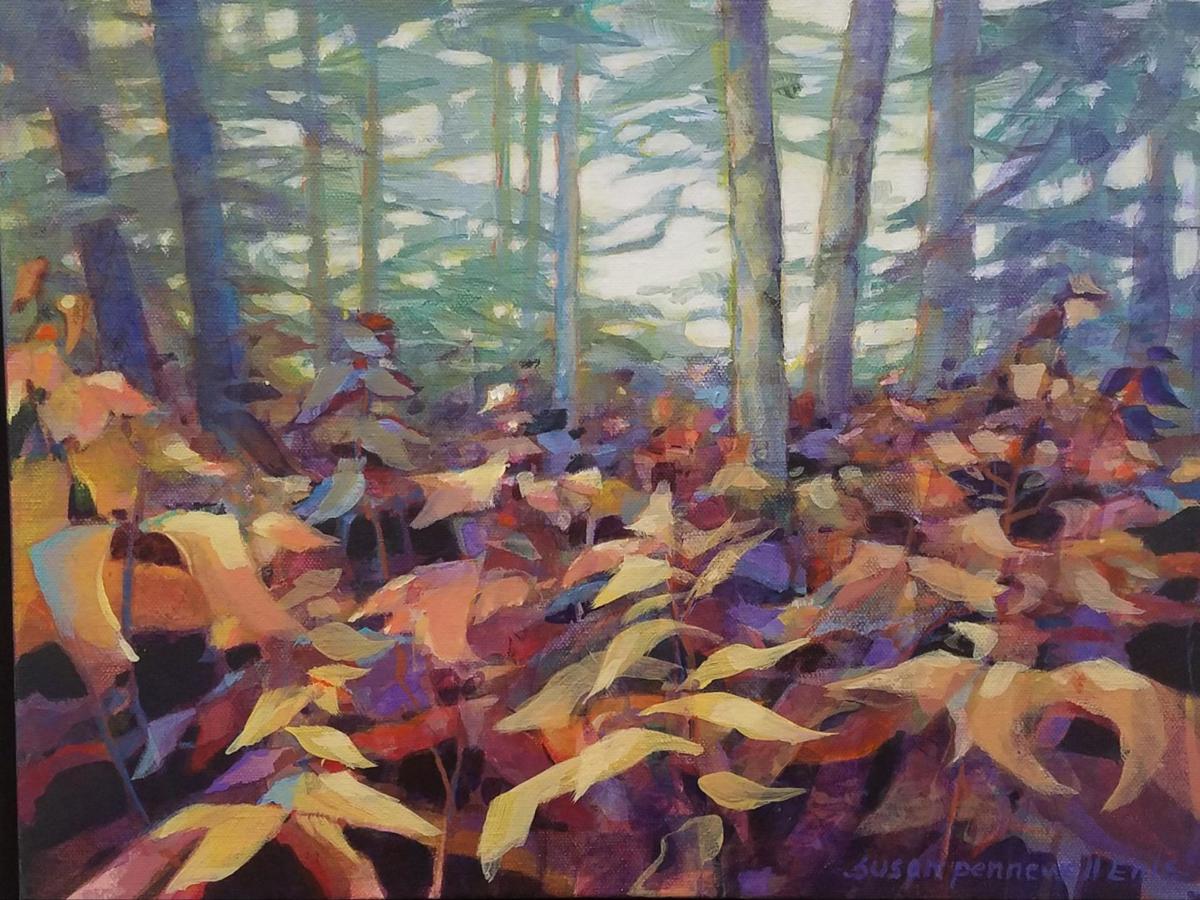 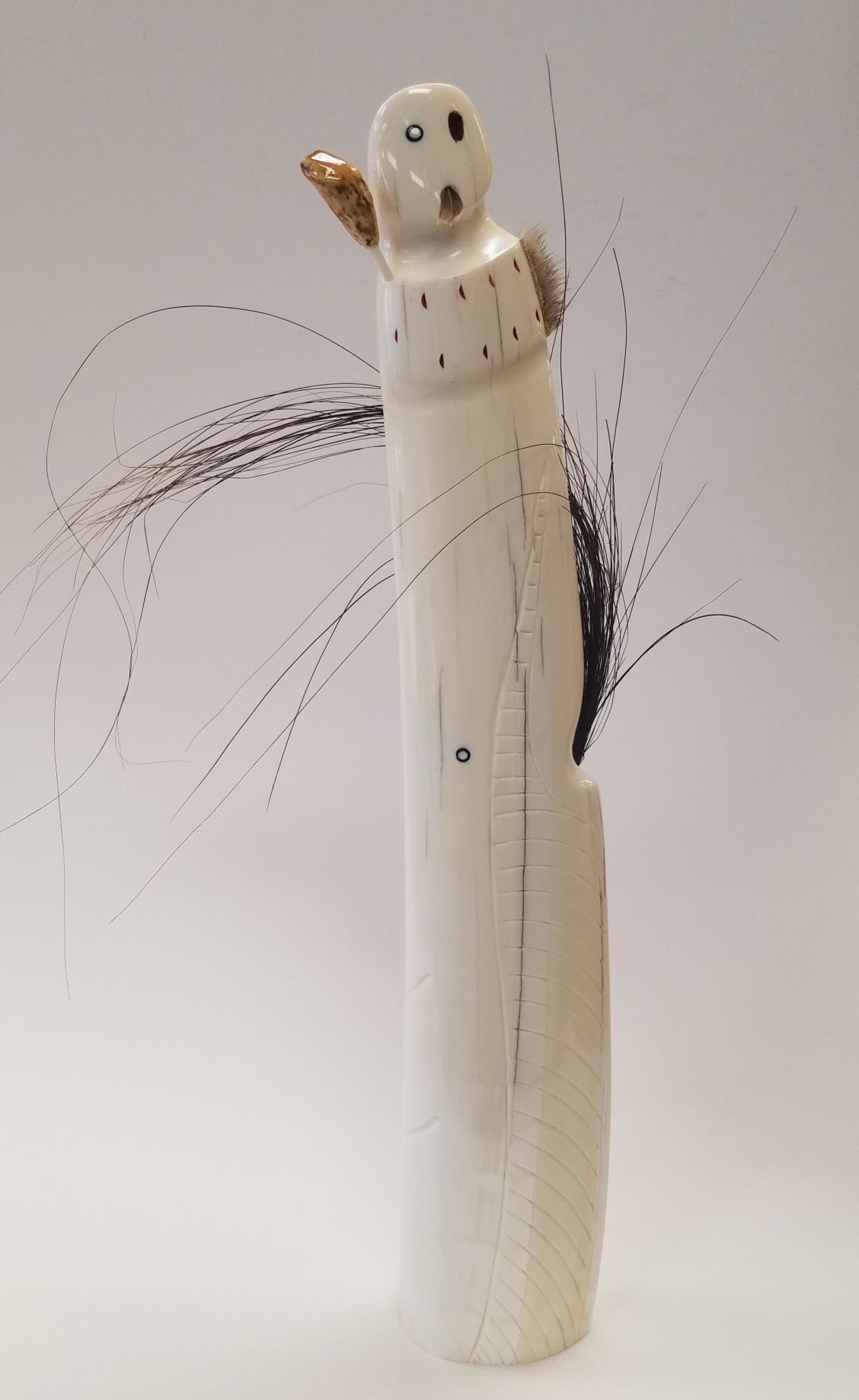 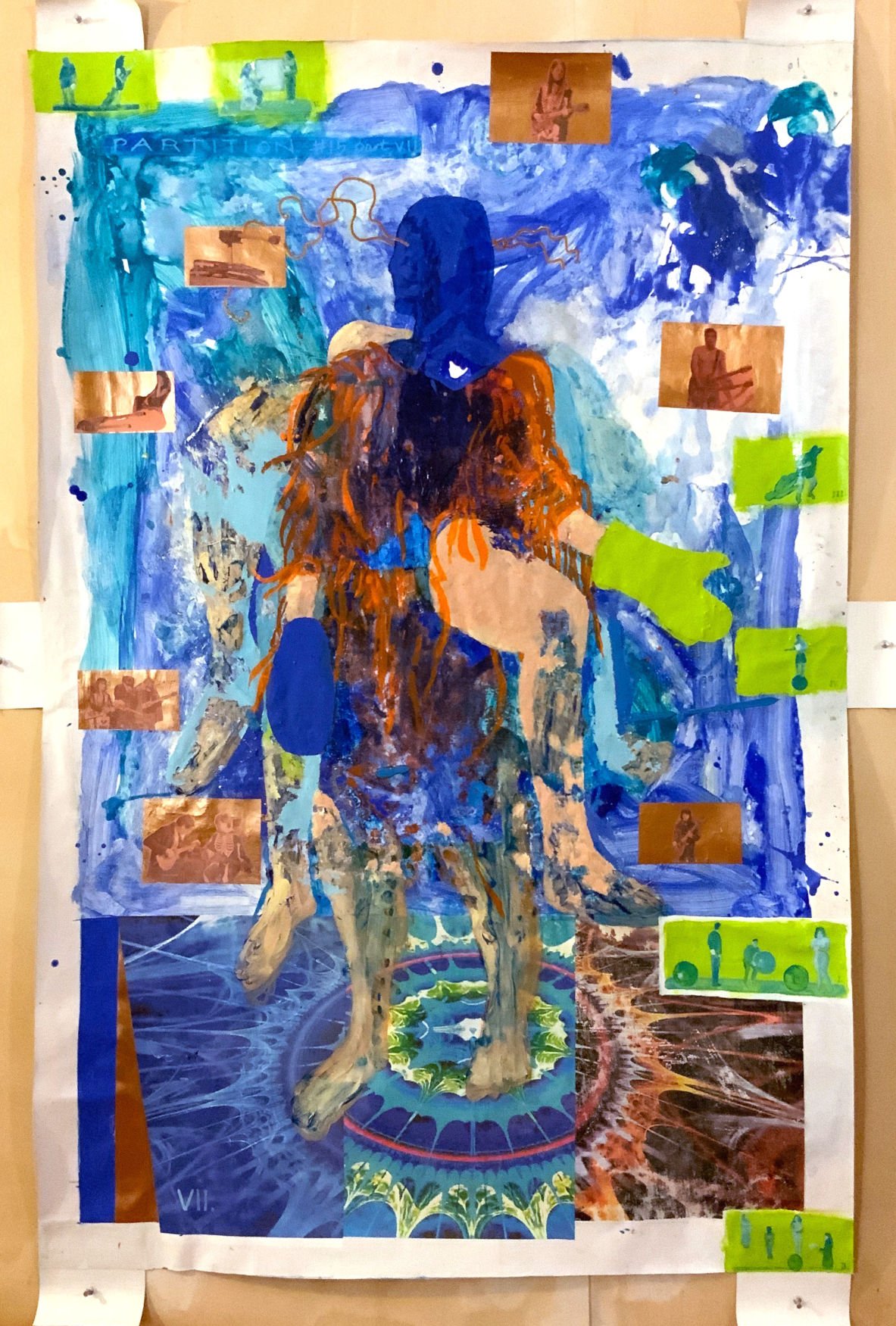 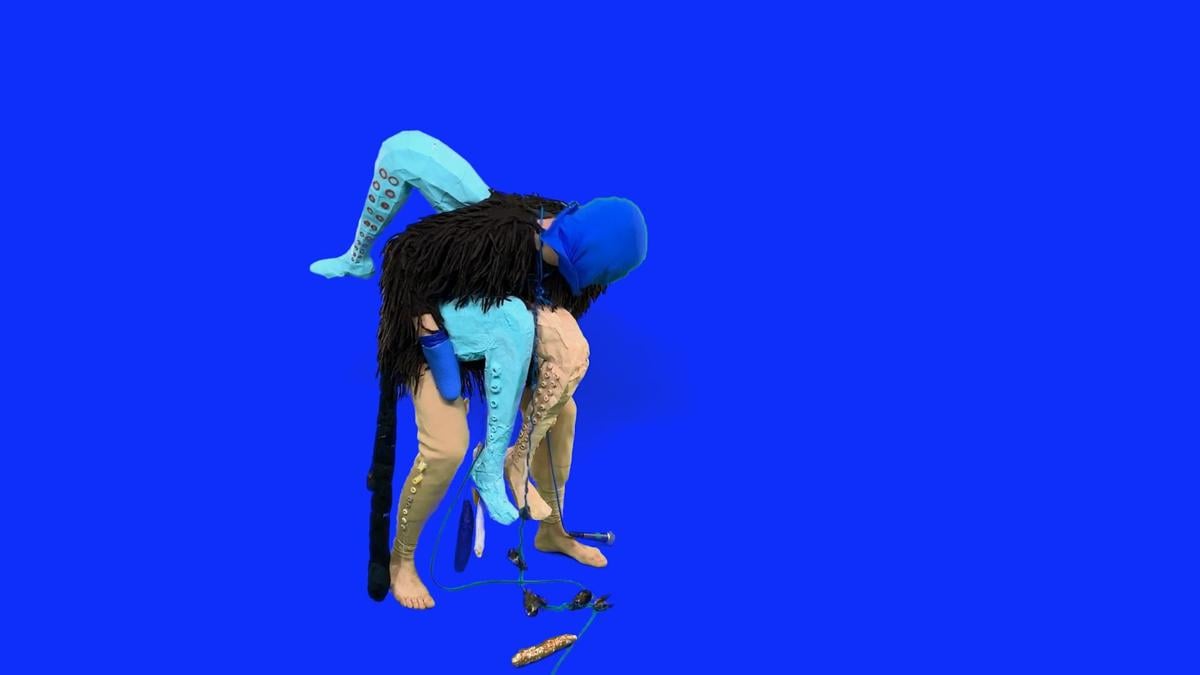 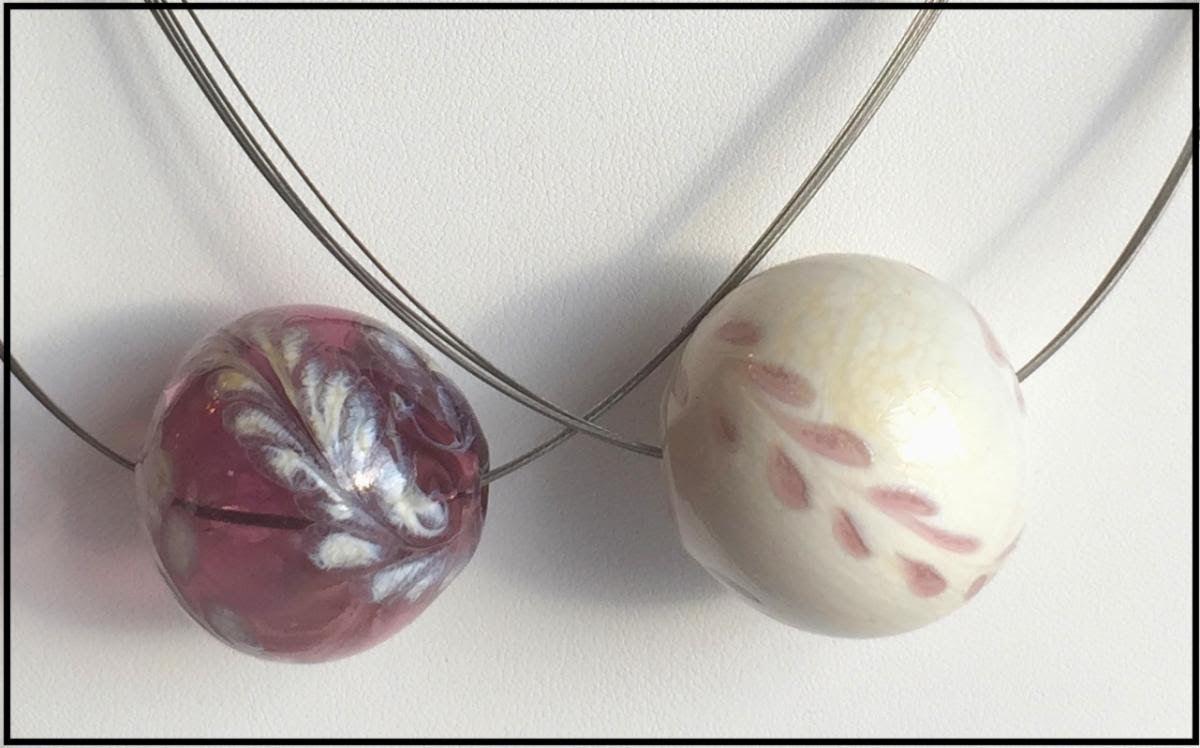 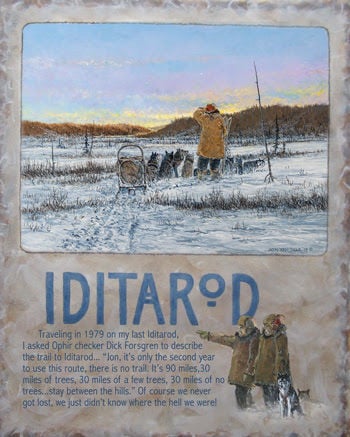 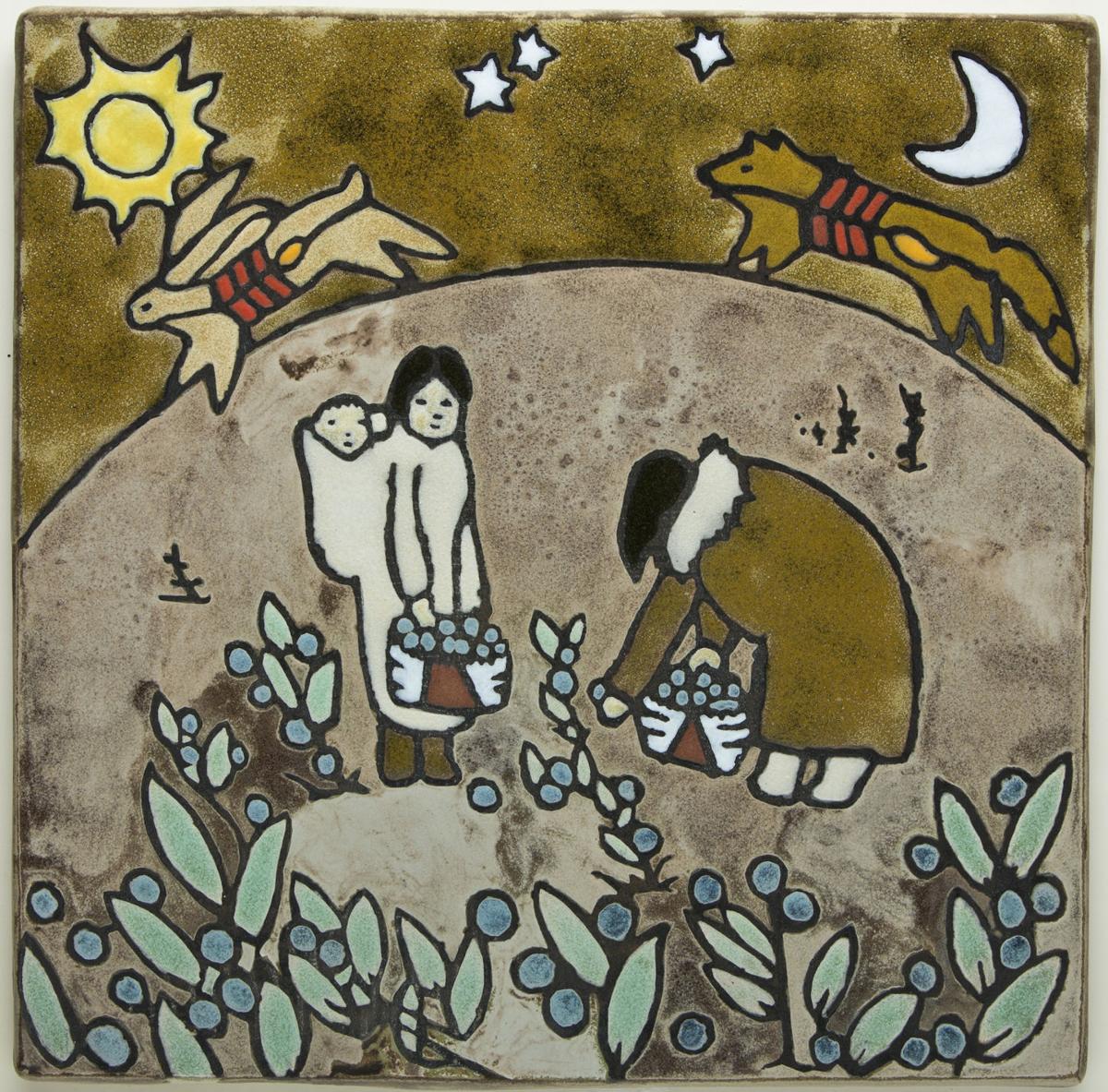 Bivy is pleased to present “Using feelings to get rid of feelings VII”, a performance by A Constructed World.

“Using feelings to get rid of feelings VII” is a series of performances and events iterated by A Constructed World with friends and others considering how we both represent and hide from what we care about as individuals and consequently as a group.

The exhibition features Partition #15, a painting that is the script, score, diagram, or perhaps, a prediction for the performance itself. The painting depicts an ambiguous post-human character, a Mostro (Monster), something unknown, surrounding by scenes with small figures acting out gestures, playing guitars or reading from papers and scripts. This partition suggests visuals, actions and the post-human as a starting point to reconsider and re-structure a present together.

What can we say about our collective situation now? How can we represent what is happening to all of us? A Constructed World and a group of local people will proceed without knowing, making a script that will be read live at the opening performance.

“Using feelings to get rid of feelings VII” at Bivy is the last performance of this series.

Resolution Brewery, located at 3024 Mountain View Dr. is featuring Katy Countryman Grant, who studied photography at the Art Institute of Boston, and learned the art of pressing and arranging flowers from her mother, Alice, over 40 years ago. Her creative works are a combination of both artistic mediums, using native flowers. Her love of composition and color shape and inspire her work. Join Katy to discuss her unique Alaskan artwork.

Michelle Pearson will show her glasswork alongside the art of Jon Van Zyle during our March First Friday event. She started flameworking in 2002 and eventually started Atmosphere Studio with friends. In 2017 she traveled to Murano, Italy to take a blown bead class and in 2019 she took a class at The Studio at Corning Museum of Glass with Igor Balbi, an Italian glass master, on soft glass blown goblets. She says, “ I’ll be the first to admit that I still need a lot of practice before I’m making goblets worth sharing, but the class pushed me enough that the once-difficult blown beads are now within my skill set.”

Also on display at Georgia Blue is the work of Jon Van Zyle, has been the Official Artist of the Iditarod since 1979. In this exhibit he will show new paintings, some quite large, and he will introduce this year’s official Iditarod poster and print. Jon ran the Iditarod Trail Sled Dog Race twice and he has illustrated many children’s books. In 2019 he received the prestigious Individual Artist Award from the Alaska Governor’s Award for the Arts.

Meanwhile at Cyrano’s, out of Bragaw and DeBarr, the featured art will be Redoubt Press: Tiles, Prints and Sculptures by Ed Mighell

The First Friday Reception is on March 6, from 5-7 pm

Exhibit continues through March 27, open on Thursdays and Fridays from Noon-4pm