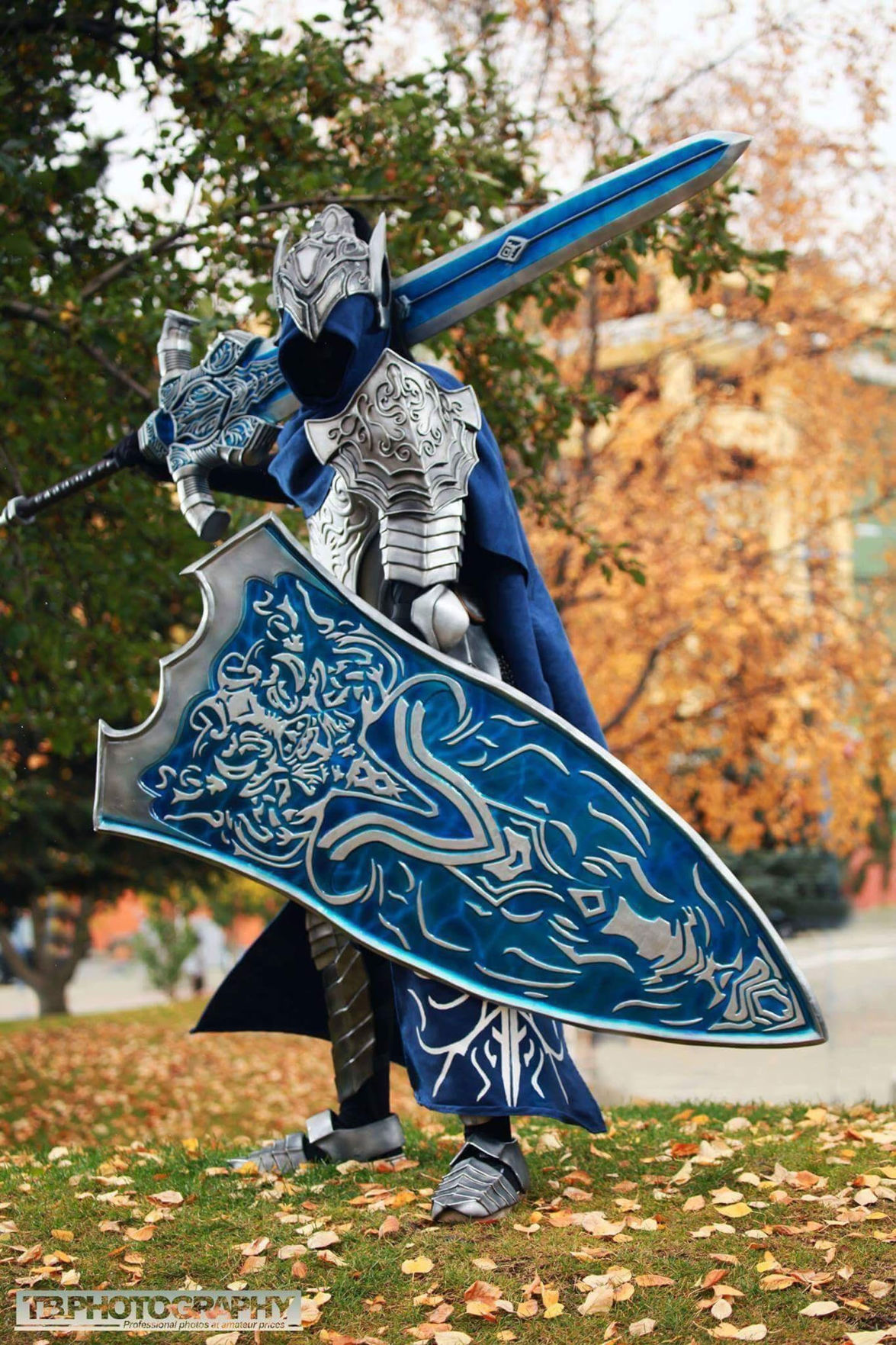 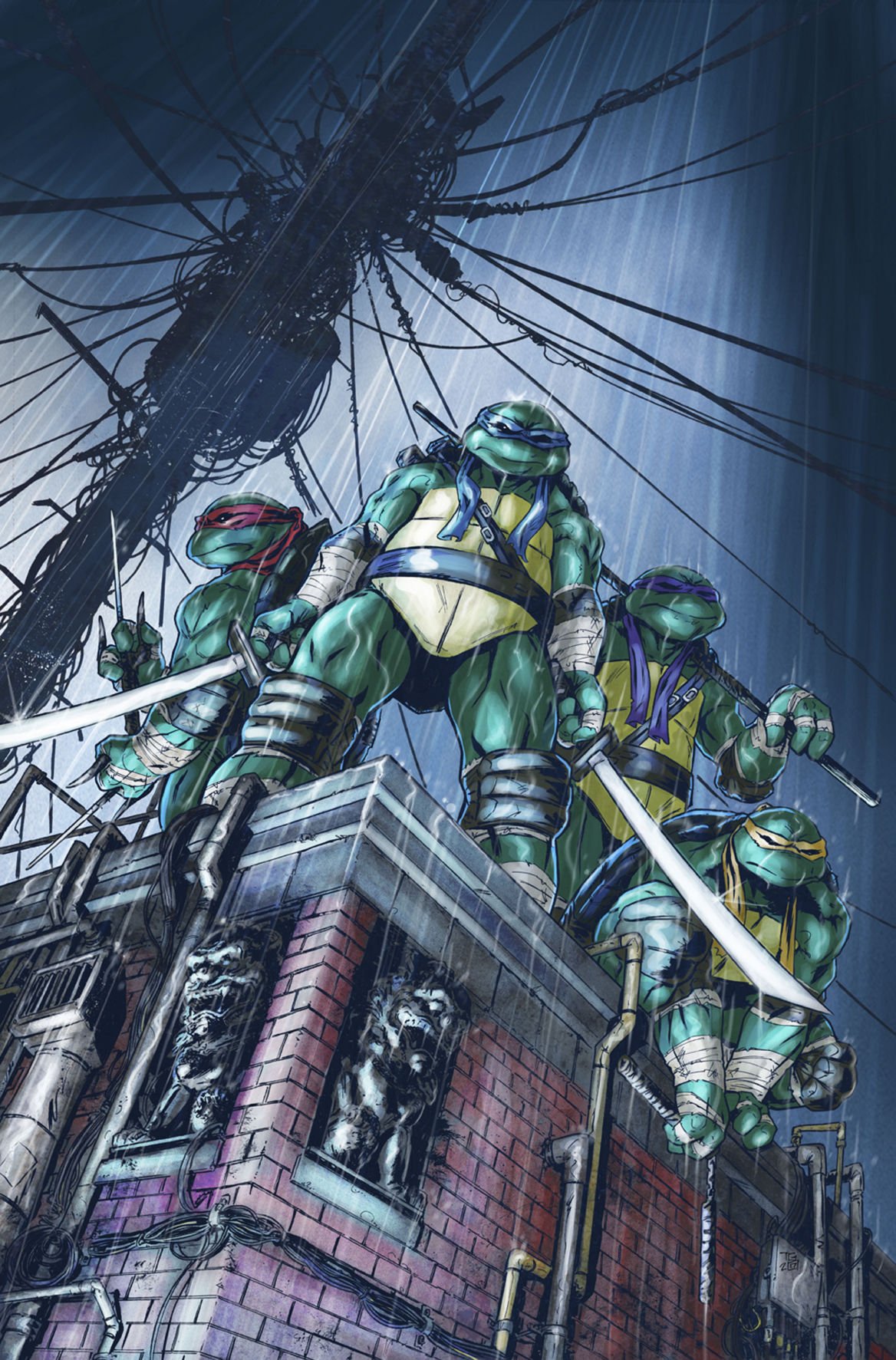 This will be the 12th year the anime and Japanese culture convention has run, and since its inception in 2005, it has grown exponentially. Although “senshi” means “warrior” in Japanese, the convention has come to embrace all things in Fandom – animation, movies, cosplay, video games, roll playing games, art, novels, toys, and comic books. This year they’ll be featuring a number of guests, as well as competitions and over 100 exhibitors that include artists, vendors, crafters, community booths, and retailers.

“It started with a group of Japanese anime and videogame enthusiasts, a.k.a. nerds,” said Jasmine Wyrick, the Vice Con Director and Exhibitor Manager, of the con’s beginning at West High School. “We contacted the other high school anime clubs and videogame clubs and said, ‘Hey, let’s make an event.’”

That first event had an attendance of about 300 people and the focus was dedicated to anime and videogames.  This year, their first year at the Dena’ina Center, Wyrick said they expect over 5,000 attendees ready to experience all things in geek culture.

Without hesitation, Wyrick said that her favorite part of the con is the exhibitors’ hall. “It’s the one place where you can go to talk one-on-one with your favorite artists that you’ve never met before, and you can get all the swag that you would get at Comic Con in the lower 48, but you can get it just this one time of year at Senshi Con.”

In addition to the exhibitor’s hall, which attendees can browse at their leisure, they have a schedule packed full of events and special guests.

True to the founding of the con, there will be numerous anime showings, including Attack on Titan, Little Witch Academia, Eromanga Sensei, Frame Arms Girls, Assassination Classroom, Sword Oratoria, WorldEnd, and more.

Cosplay is an important part of the con, and many attendees and vendors are expected to show up dressed to the nines. In addition to cosplay events and competitions, they have some cosplayer special guests. Nathan Stavang and Leandra Gritta of Waruc and Dinashi Cosplay hail from North Pole Alaska and are known for their detailed fantasy armor. They’ll be hosting a panel demonstrating how to use thermal plastic to make costume armor pieces.

Special guest and up-and-coming Canadian cosplayer Phil Mizuno will also be hosting a panel to answer questions about his journey to pursue his passion, as well as a guest signing.

Ejen Chuang, one of the country’s most well-known cosplay photographers, will be answering questions about his latest book, Cosplay in America Volume 2. This photography book combines portraiture and documentary photography to take readers on a coast-to-coast tour of fan conventions in celebration of the pastime of cosplay.

A con would be incomplete without honoring animation, comics and art. To do so, the con is hosting actors and artists from across Fandom.

Steve Blum is a voice actor best known as the voice of “Spike Spiegel” from Cowboy Bebop, and “Wolverine” from several incarnations of The X-Men, including animated movies, videogames, and The X-Men television series. Mary McGlynn is a voice actor, singer and director currently playing the voice of “Governor Pryce” in the animated series Star Wars Rebels, “Dr. Maheswaran” in Steven Universe, and “Zahra Hydrus” in the YouTube series Critical Role. Steve and Mary will be teaming up to do a Q & A and a guest signing.

Tadd Galusha, a freelance storyboard artist and illustrator who has contributed to numerous comics, such as Teenage Mutant Ninja Turtles, Godzilla, Kong of Skull Island and Dream Thief, is a recent transplant to Eagle River. He’ll be doing a panel to answer questions and talk about his experience in the publishing industry.

The Chalk Twins, extraordinary artists renowned for their anime and pop-culture chalk murals, will be on site to wow attendees with their creations. They’ve traveled the world creating murals and doing live chalk art performances for conventions and events.

Last but not least, there will be a ton of food available at the con. Two parking lots across the street from the Dena’ina Center will be dedicated to local food trucks, so there’s a good chance your favorite will be there.

To buy early registration tickets and learn more about the schedule you can visit their website at Senshicon.org.