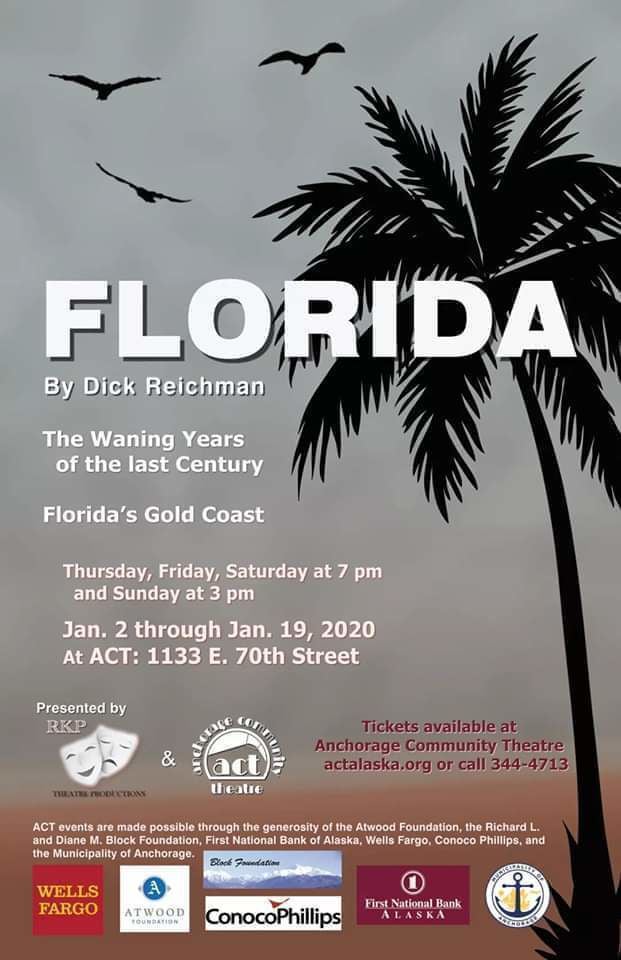 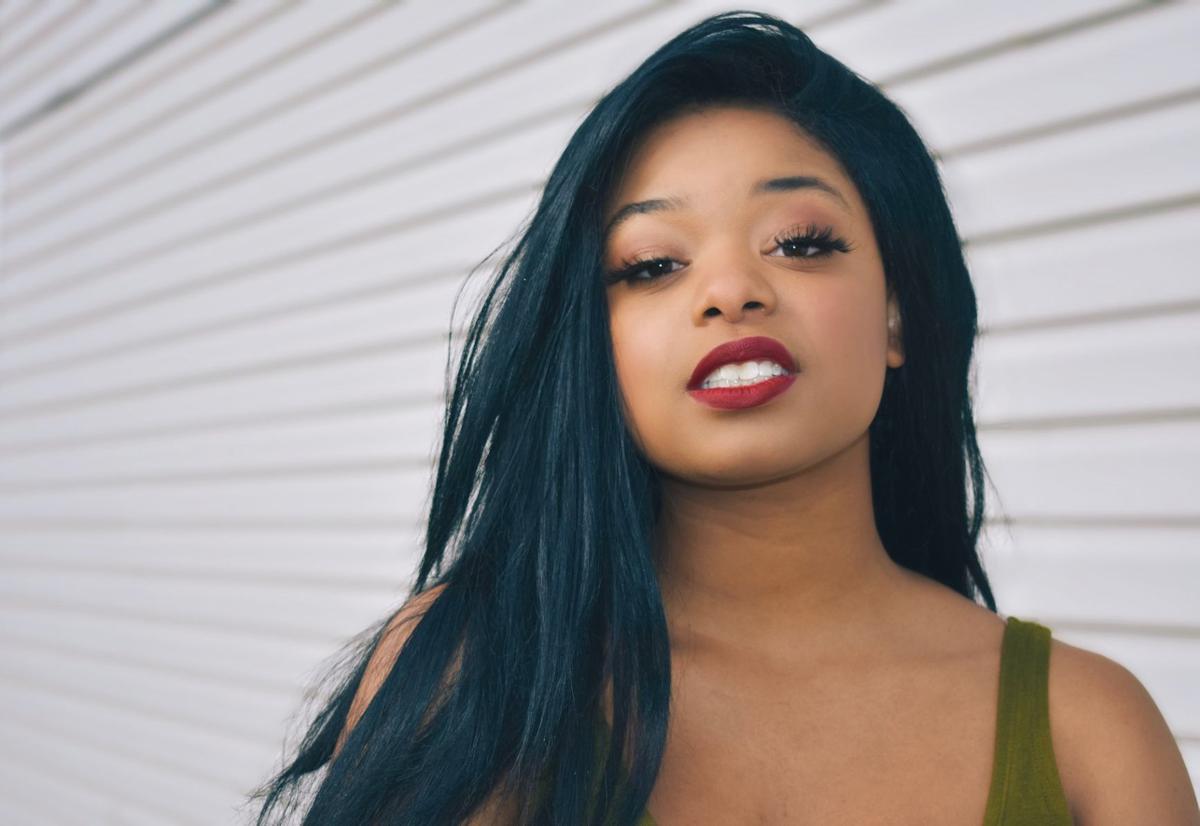 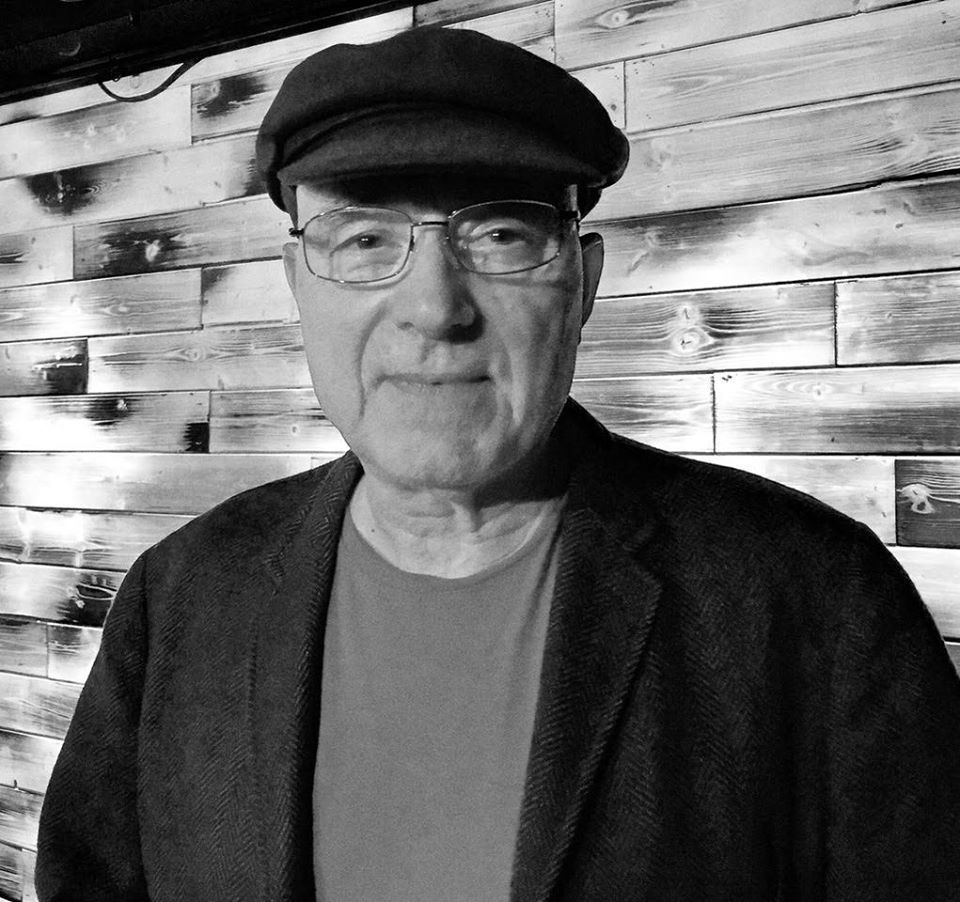 Peter Porco as Artur — the Patient 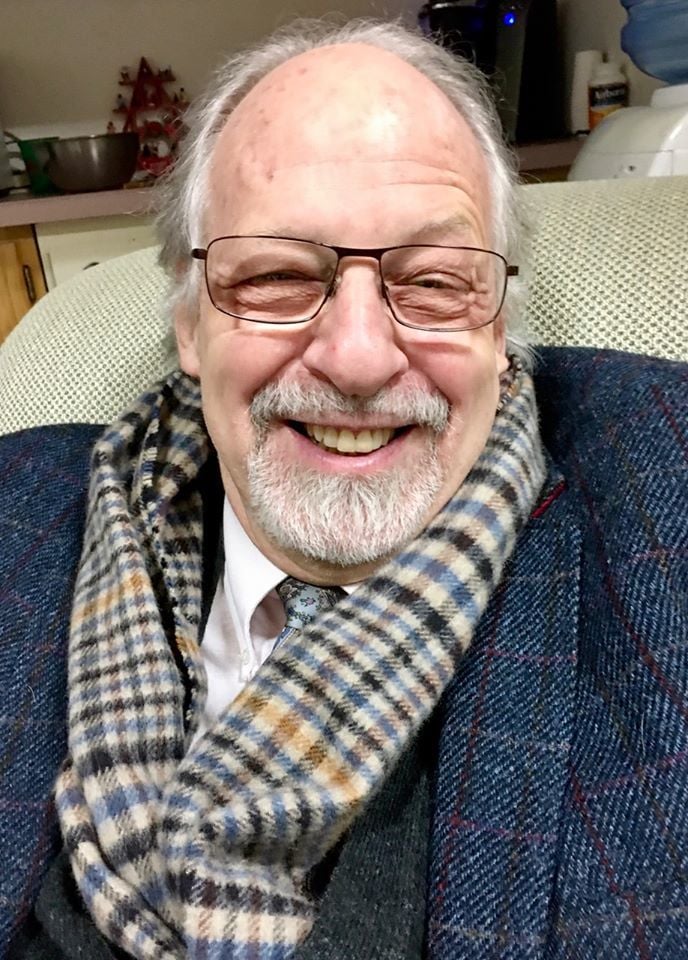 Ralph D. Lynch as the Bartender 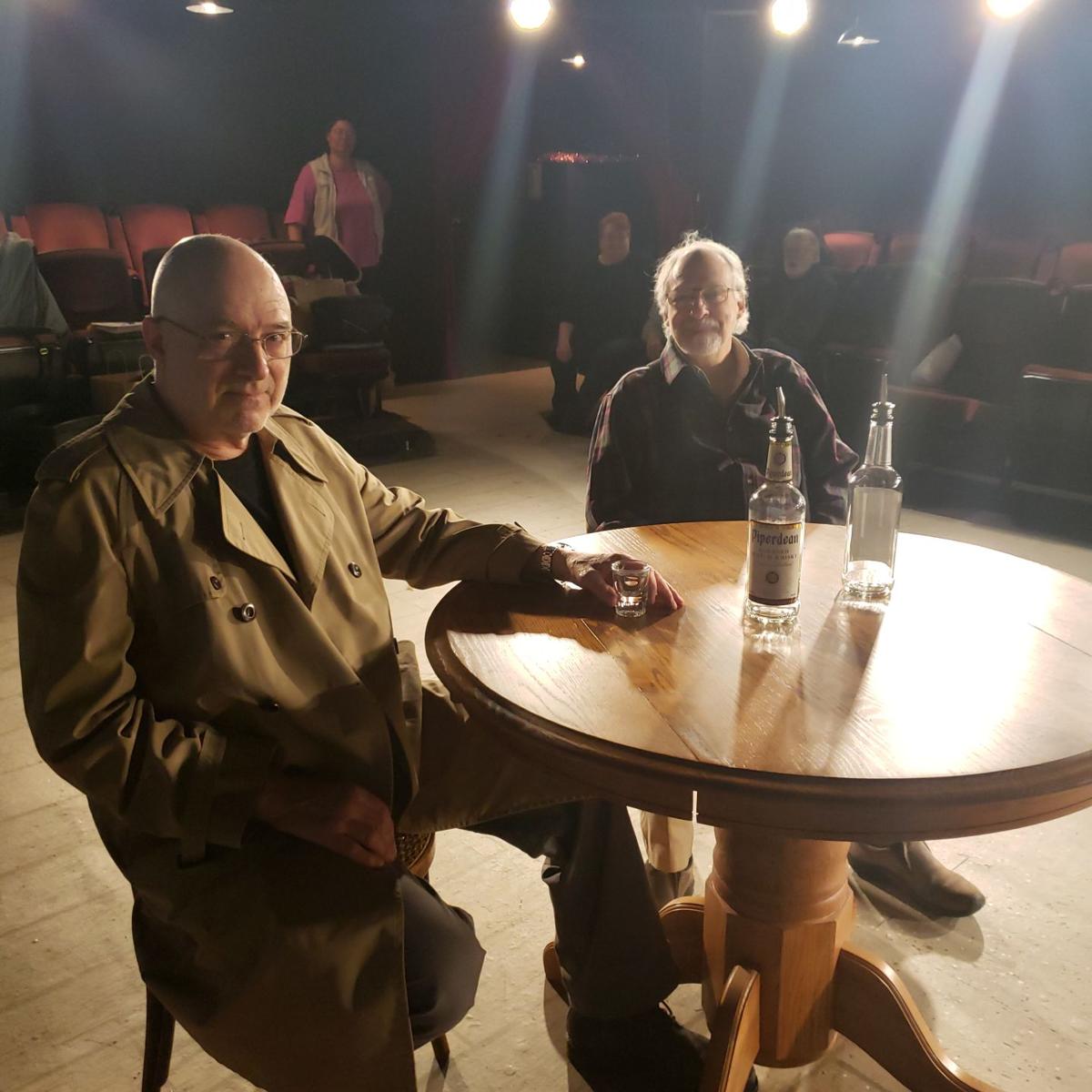 Peter Porco as the Patient (Left) Ralph D. Lynch as the Bartender (Right)

Peter Porco as Artur — the Patient

Ralph D. Lynch as the Bartender

Peter Porco as the Patient (Left) Ralph D. Lynch as the Bartender (Right)

Dick Reichman’s ‘Florida’ aims to take audiences through a poignant and inspiring journey surrounding aging, missed connections and misunderstandings. The play, written by accomplished and longtime Alaskan playwright, Reichman shortly after his own mother passed away, is presented by RKP Theatre Productions along with Anchorage Community Theatre which runs Jan 3 through Jan 19.

The framework for Florida is set within a wealthy retirement community on Florida’s Gold Coast where retirees spend their waning years feeling forgotten by greater society and spend their time being served by industry workers who are struggling to make ends meet. The play follows the cast of four characters who are unexpectedly thrown together and through humor, wit, and compassion form unlikely friendships as they confront their own biases surrounding wealth, status, class, race and age.

“No matter what our age most of us have older people in our lives; aging parents, or interact with people older than ourselves where it becomes almost commonplace to treat them with impatience while maybe not totally meaning too,” said Audrey Kelly, founding member and the ‘K’ of RKP Productions. “This play may make people think twice about that. It may remind us to embrace differences, find common ground, and maybe even learn from each other – before it’s too late.”

Florida will be shown at the Anchorage Community Theatre located at 1133 E. 70th Street. Show times begin at 7 p.m. Thursdays through Saturdays and 3 p.m. on Sundays from Jan 3 through Jan 19 with a pay-what-you-can preview on Jan 2.

“There is a lot to the play and it will speak to the whole audience,” said Kelly. “The characters may remind people of someone in their own life who is older or that they’ve lost touch with that by watching this play they might want to reach out to. The message is so meaningful and a logical way to start off the New Year in 2020.”

RKP Productions was formed in 2014 by Dick Reichman along with friends and colleagues Audrey and Bruce Kelly, and the late actor, director, writer and icon of the Anchorage theatre community Robert Pond. RKP has since gone on to produce 11 plays for the Anchorage community in partnership with Cyrano’s Theatre Company, Anchorage Community Theatre and Out North Contemporary Art House.

“The most recent plays we’ve done in 2019 were the Ice Maiden at the Anchorage Museum and prior to that we produced the Old Woman Who Lost her Voice at Cyrano’s,” said Kelly. “We are a production company without a theatre, so we depend on the gracious hospitality of another venue to provide space for us.”

Kelly also shared that the mission of RKP is to produce thought provoking, meaningful theatre to Anchorage audiences by staging productions that don’t necessarily fit within a typical theatre season, yet fills a unique place among existing theatre programs.

“Our audiences seem to be growing with every play. We’ve presented some very interesting pieces to the public over the years and hope to continue for some time,” said Kelly. “Our goal is to produce the plays that while may not necessarily have great commercial value, are plays that are really worthwhile; the kind of plays that make you think, and make you feel, and leaves everyone with a powerful message.”

Tickets for Florida are available through actalaska.org or by calling ACT at 907-344-4713.

ACT events are made possible through the generosity of the Atwood Foundation, the Richard L. and Diane M. Block Foundation, First National Bank of Alaska, Wells Fargo, ConocoPhillips, and the Municipality of Anchorage.