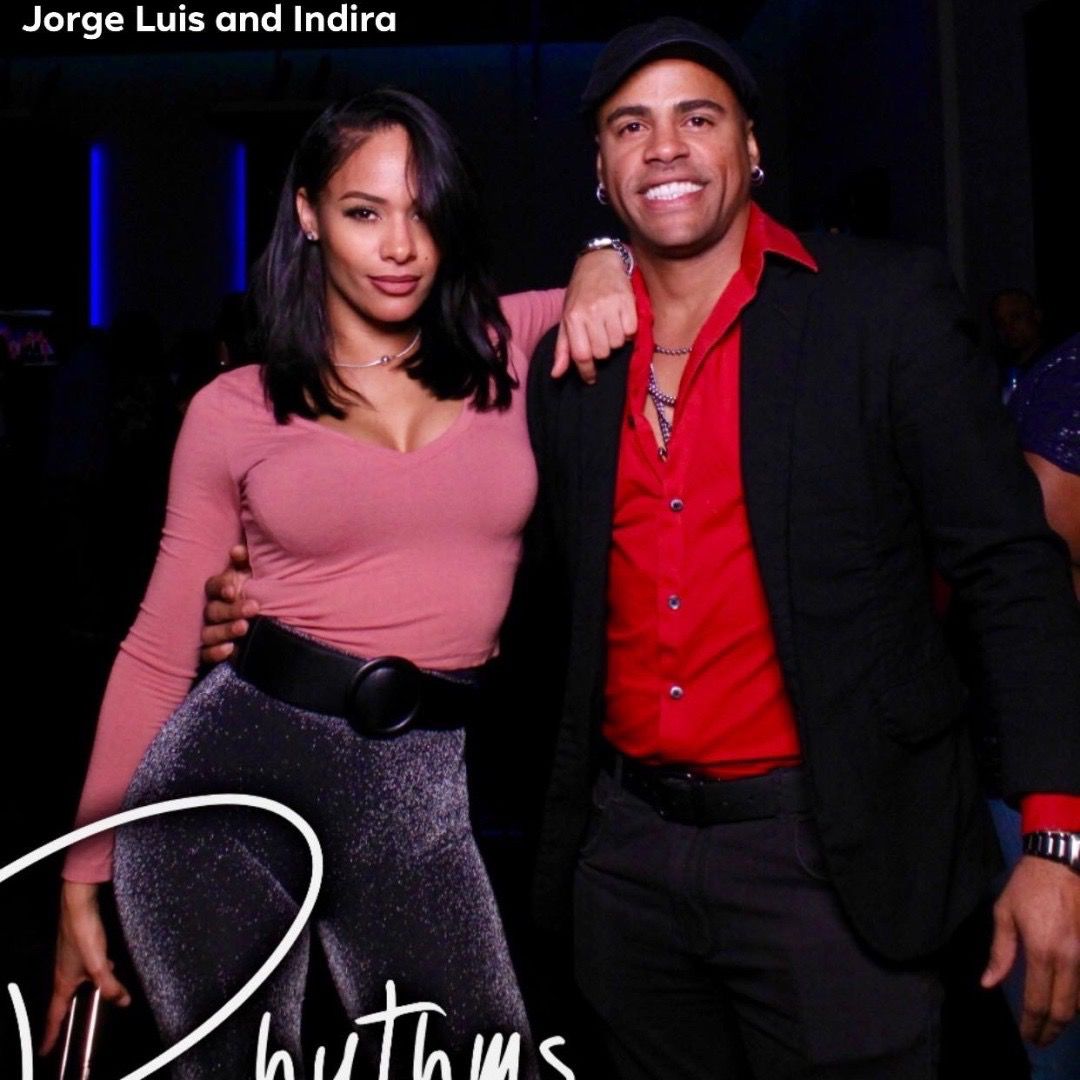 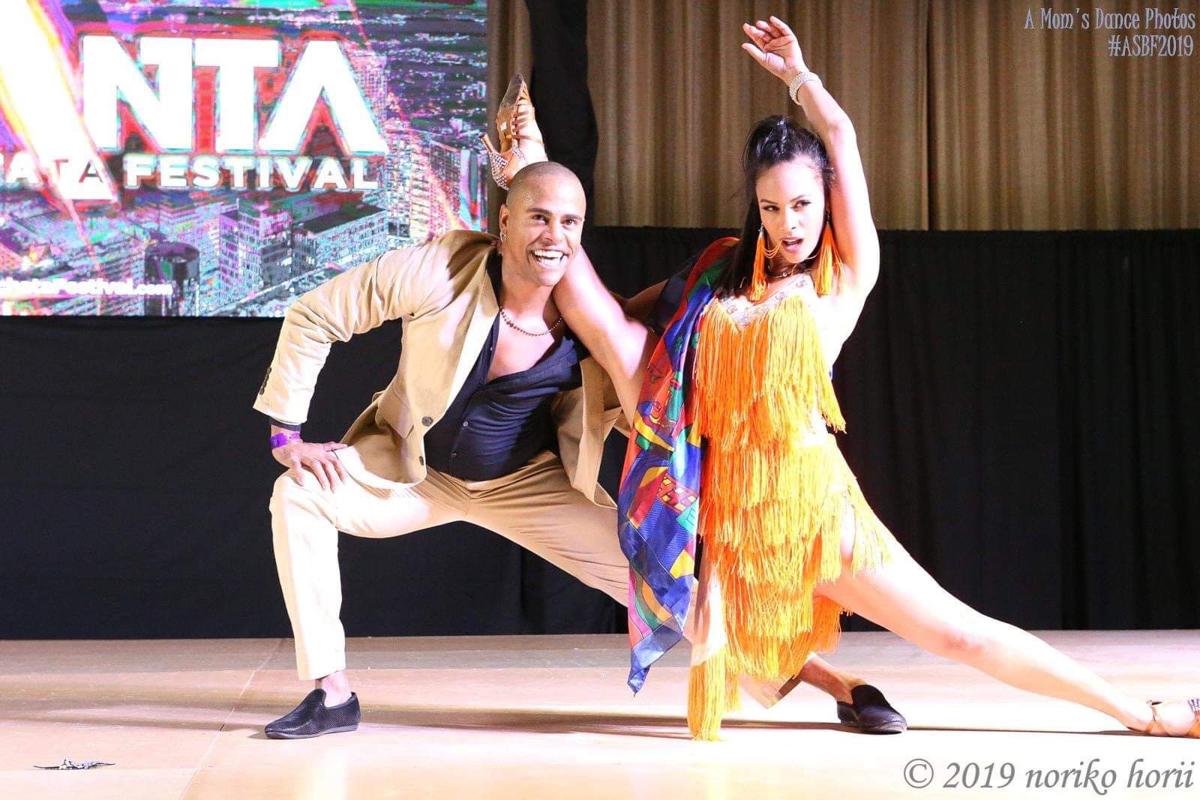 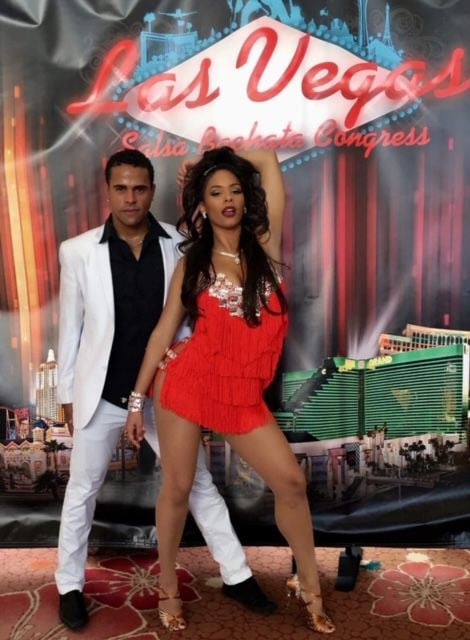 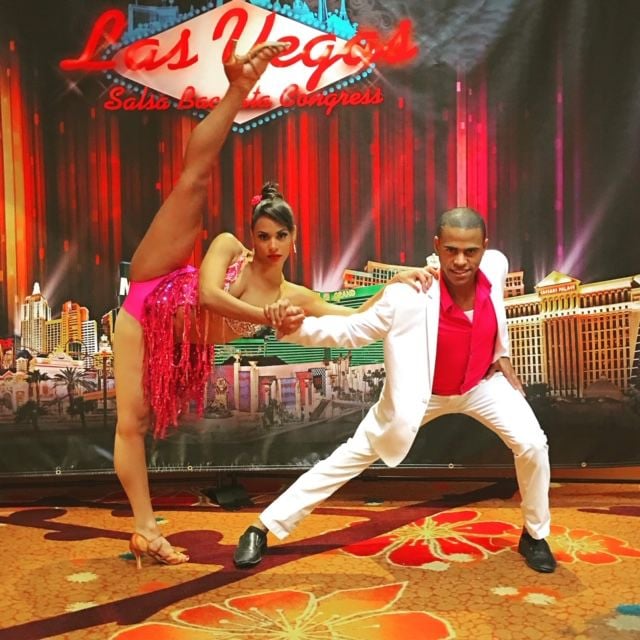 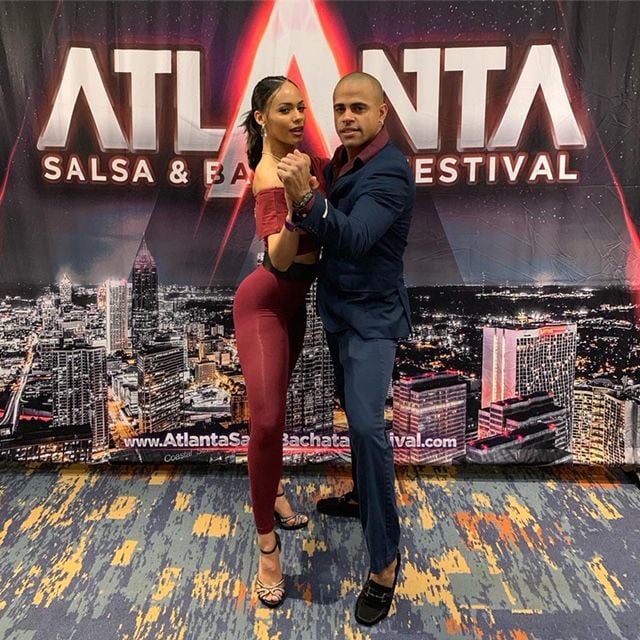 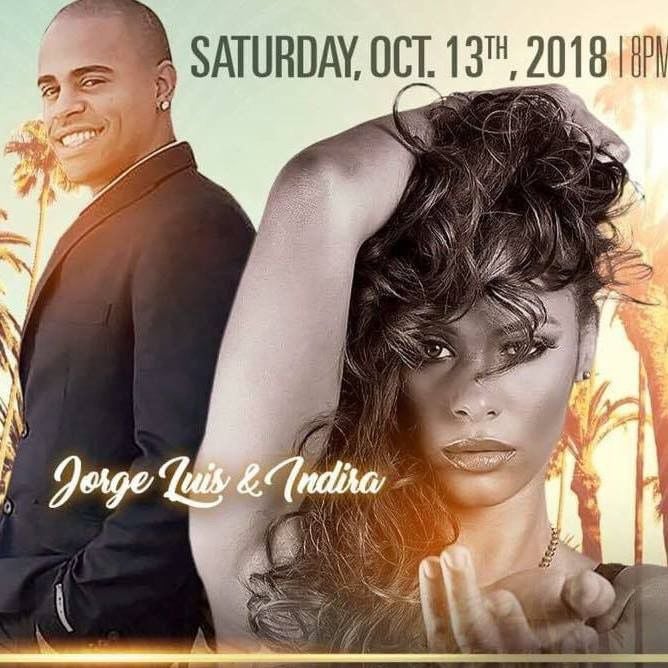 When the great Celia Cruz would sing, Cuando Salí de Cuba (When I left Cuba), a song that became her anthem and love letter to her home, she would transport audiences to the Cuba of her time and into the folds of the sorrow she felt at knowing she would never see it again; then, she would pivot the program and lift the audiences into a reverie of Cuban music, dance, and an overwhelming joy of living. Like many Cuban people who have migrated to the United States, she made a space in her new country for her cultural roots and her music, and more importantly, she shared her music with the world. It may have helped that in New York and Miami the Cuban communities are large and prominent, so not only did Cruz have diverse audiences, she had compatriots, peers, and collaborators from across the Americas with whom to make music.

Life in Alaska is a little different. The Latinx population is relatively small, and within that group, the Cuban and Cuban American population appears to be even smaller. However, the heart of Cuba palpitates strongly with the help of Ciro Anaya, who with his partner Liz Anaya, is focused on sharing Cuban culture through dance. The pair is fully engaged, heart, body, and soul in the labor of love that is nurturing a space for culture. They formed their dance company, “Anaya Latin Dance”, a little more than a year ago, and since then have slowly been building a community of Alaskans (Cuban and non-Cuban) around dance. “That is one of the things we are fighting for, we’re trying to unite people, so they can identify through culture,” Ciro says. “We want to get people out of their houses and for them to know that they have a space here in Alaska where they can relax and enjoy another culture.”

Cuban dance schools worldwide share in a similar practice of engaging in educational and cultural exchanges to Cuba in order to learn and make connections. This is how the Anaya duo met. Liz, who is originally from Wasilla, was working on her graduate degree in France that included an exchange in Santiago de Cuba, where she met Ciro. The pair has been a complement ever since, with Ciro’s work and experience as an artist and dancer and with Liz’s anthropological work focused on Dance Knowledge, Practice, and Heritage, and her experience as a dancer, they form part of Anchorage’s landscape of diversity.

To celebrate National Hispanic Heritage Month, Anaya Latin Dance is hosting its second annual cultural event, “CUBANIA: A Celebration of Cuban Dance Heritage”. The event builds on the Anayas’ experience as dancers and teachers, and their connections with the wider world of Cuban music and dance. Their connections are what makes it possible for Alaskans to connect with Jorge Luis Fernandez and Indira Mora Cueto, who are graduates of Cuba’s National Arts Schools. Jorge Luis and Indira specialize in Cuban dances, they have danced in professional companies both in Cuba and abroad, and reportedly have quite a following. After this coming weekend, they will likely add Alaskans to their fan base. Jorge Luis and Indira currently reside in Las Vegas where they are creating together, fusing styles with their Cuban dance roots, while also traveling as invited artists to events all over the world. If their videos on YouTube are any indication, CUBANIA participants are in for a treat. The event will be held this Saturday, September 28th, 2019 from 1p.m-11 p.m. at the 49th State Brewing Company and on Friday night, there will be an Afro-Cuban dance workshop at Underground Dance Company. In addition to the offerings by Jorge Luis and Indira, the event will feature workshops, performances, and social dancing with Anaya Latin Dance, Kagan Ford, Arctic Academie de Danse.

The weekend promises a kind of dance-style survey of Cuban music.

“We’re little by little introducing Cuban culture, we’re sowing seeds so people can know more, culturally, about what they dance when they dance salsa,” Ciro says. “We try to enrich [participants’] way of dancing, style, and flavor so they know more about the traditional Cuban dances.”

Participants will learn styles like rumba, mambo, son, and other Cuban varieties that are what influenced and gave rise to salsa. In addition, one workshop that shouldn’t be missed is the Friday night Afro-Cuban workshop that will introduce participants to some of the dances of the Orishas, a rich tradition that celebrates the African influences and culture in Cuba. These dances are truly magical and through them one can hear and feel the complex histories that tie this continent to the African continent. Afro-Cuban dance is of the utmost importance to Cuban identity and the exploration of cultural roots, in fact, Celia Cruz did an album dedicated to this music early on in her career, and recently Angélique Kidjo, the Beninese singer and songwriter released an album called “Celia” to commemorate the heritage and relation between the continents. Liz Anaya recognizes that part of her and Ciro’s work is to introduce the complexities of Cuban culture to those who are interested.

“[We] hope that it’s an event in which people can discover different Cuban dances and see more of Cuban culture through dance,” Liz said.

Online tickets are $75 for the full day and evening or $40 for the evening only. Both ticket options include drinks at the bar during the evening party, with non-alcoholic options available. More info & tickets: www.anayalatindance.com