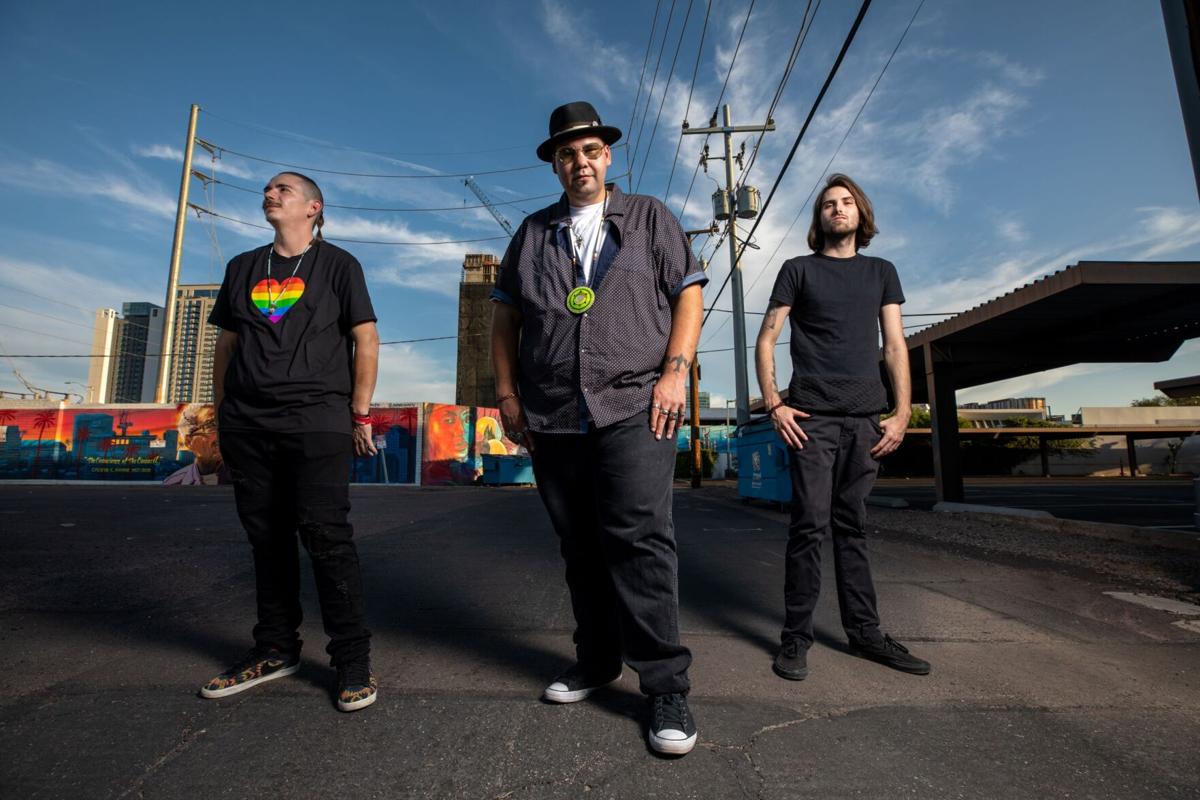 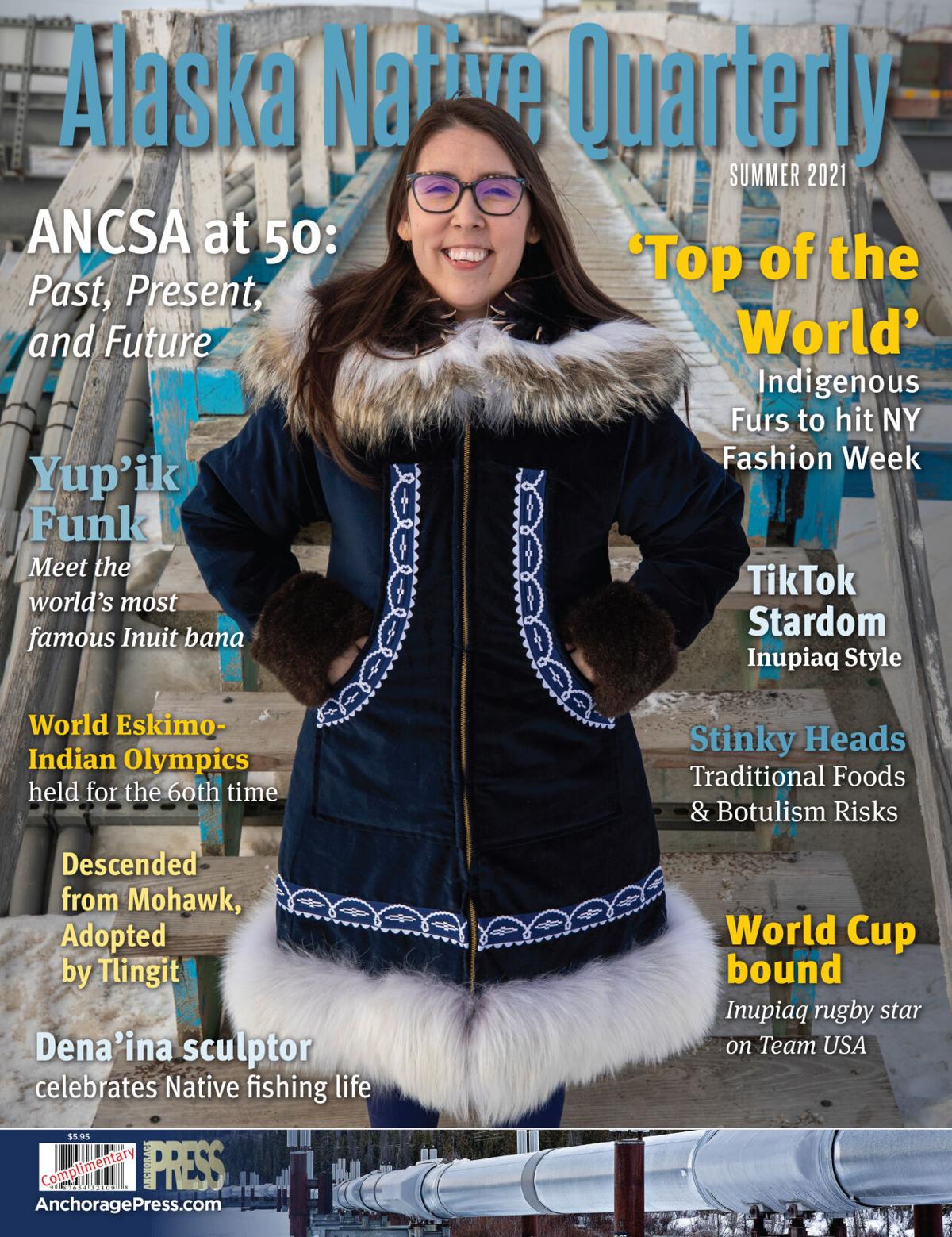 A five time Native American Music Award-winning band, Arizona based but Alaskan grown, Blackbird have become widely respected for celebrating and keeping Indigenous culture alive through their aptly named ‘Alter-Native’ Rock sound. Their latest single, ‘Backup’, captures just that -- the Alternative rock sound and energy that they have become synonymous with.

Releasing on August 20th 2021, the track itself includes features from Native American Fiddle Player Sage Cornelius and Grammy winners/ fellow Alaskans Portugal. The Man who won the 2018 GRAMMY for Best Group Performance for their hit “Feel it Still”.

Brimming with passion, hard hitting vocals, and an abundance of musical talent, ‘Backup’ is a compelling snapshot into Blackbird’s brand of Native American flute and contemporary rock.

“It's truly amazing to be able to collaborate with such innovative versatile artists like Sage Cornelius and PTM . Portugal The Man, the work they do for indigenous people on a global scale truly speaks volumes as to the type of people they are on and off stage” Blackbird