What will happen when COVID-19 and the flu collide this fall? 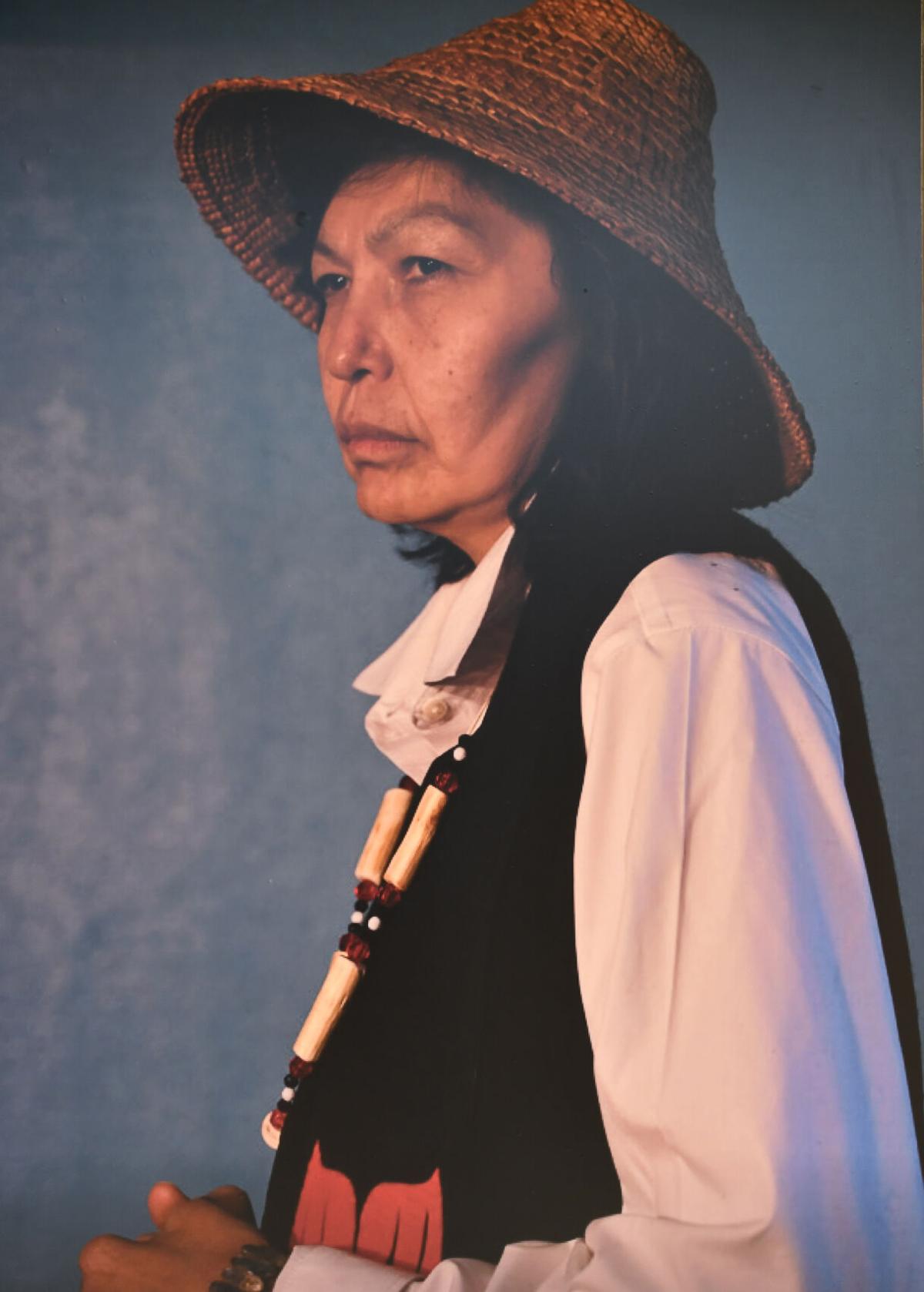 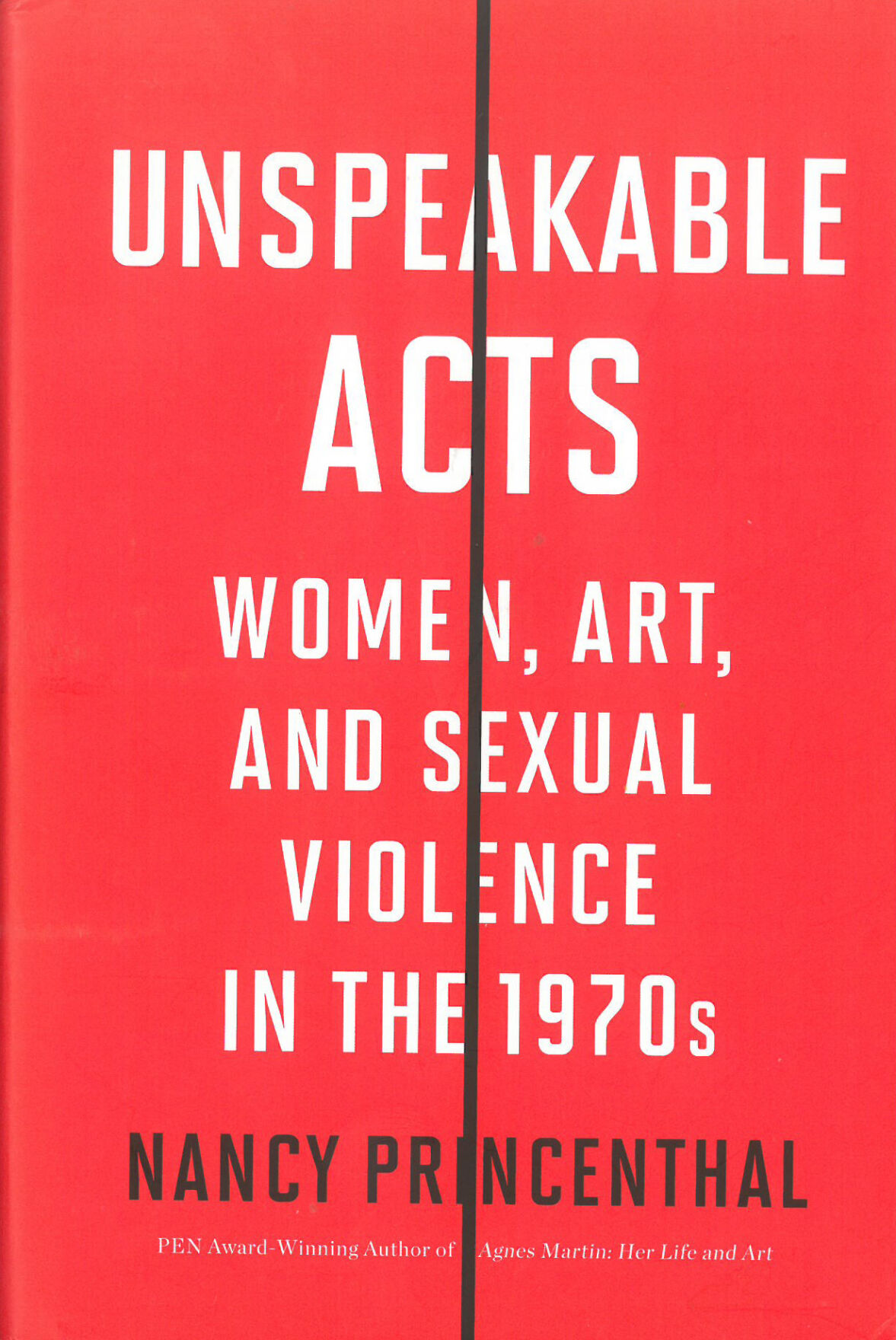 August 18, 2020, marks the One Hundredth Anniversary of Women’s Constitutional Right to Vote (Amendment 19). Photographs of ladies marching with their sashes have morphed into the art canon. Most women had limited opportunities to better their lives, nonetheless pushed for equality and reforms; the March continues.

As sculptor Jody Pinto exclaims, “I knew I could get people fired up. That’s what artists do. You have this stupid idea that you can get people to understand, make yourself understood. You throw yourself on your knees, with public art (109).” An outdoor, exhibition at the Anchorage Museum: ‘UNHEARD: A Public Photography and Audio Installation (thru September 13)’ depicts ordinary citizens who have been abused. According to the website, “For more than a year, the Anchorage Daily News and ProPublica (Pulitzer winners) have investigated sexual violence in Alaska, which has the highest rate of sexual assault in the nation….They come from all walks of life: Alaskans from ages 23 to 73, men and women, urban and rural, Native and non-Native. …The installation features 27 empowering portraits of survivors of sexual assault from across Alaska, along with their quotes about what happened to them….The Museum installation also leaves a blank space open for these countless survivors, along with resources that they can turn to for help and an Anchorage Daily News callout for safely sharing their stories when they are in a position to do so.” This columnist probably doesn’t look like someone who was abused. But as a child growing up in the Fifties on Boston’s Beacon Hill, I was fondled by my parent’s handyman. The man was fired, only to fetch up as someone’s Back Bay chauffeur. About six months later at my annual school checkup the male pediatrician asked me if I was OK—the only one to do so. The incident never leaves me.

Nancy Princenthal’s book ‘Unspeakable Acts’ documents Sixties and Seventies Feminist artists who dismissed the June Cleaver/Donna Reed ‘suburban housewife’ labeling, demanding all forms of equality. When I accompanied husband David to Harvard Law School, 1969-1972, I wasn’t allowed to have my own credit card for baby clothes or dog food. With the backdrop of the seemingly unending Vietnam War, post-war Jackson Pollock-esque Abstract-Expressionism dwindled as social and political constructs returned. Princenthal writes, “But artists, almost by definition, challenge popular formulations. They give shape to experiences we don’t quite know how to picture or name. The pioneering women artists who explored sexual violence in the 1970s had a wide–open arena, and plenty to say (10).”

Progress evolves slowly. Author Betty Friedan surprisingly railed against homosexuality (20). Others professed learning martial arts as a way to suck-it-up and, “take responsibility for your own safety (24).” In the blame-the-victim arena Menachem Amir says, “Some writers even claim that there is a universal wish among women to be raped (30).” No wonder, Judy Chicago admits, “You have to remember that in 1970 you could not find stories of women who were raped (9).”

Performance art was a way to merge an artist’s body in their storytelling. Sharon Marcus suggests, “Simply by seizing the initiative in enactments of danger… these artists help conceive a safer world (47).” Yoko Ono’s ‘Cut Piece, 1964’ invited all genders to cut off her clothes as she sat motionless (36). Valie Export upped the ante in ‘Genital Panic’ by walking through a Munich cinema wearing pants that exposed her pubis (41). Some thought these artists were merely exhibitionists/narcissists (48). ‘Ablutions’ was a Judy Chicago and Suzanne Lacey audio project about women who had been victimized. And they were challenged finding women who were willing to talk about being raped (75). ‘Solidarity’ became a buzz word, but many black women felt women’s liberation was for white girls only (97). The Equal Rights Amendment failed because professional women alienated stay-at-home-moms. However, Lacey insists, “collective action could be more than a means of effecting change—it could also help restructure the field of cultural exchange. With activist art, individual women’s voices were to be subsumed—amplified and also in some respects de-individualized—into choruses of advocates (112).”

As the Sixties rolled into the Seventies, “The feminist perspective on sexual violence was shifting: once seen as a range of isolated events, affecting one woman at a time under circumstances that might well be avoided with aggressive resistance, it was coming to be judged a clear—though otherwise unexceptional—expression of unchecked patriarchy woven into the fabric of society (112).”

Adopting different personas was another way artists confronted/experienced societal ill. African American Adrian Piper assumed an alter ego called ‘Mythic Being’— black male with dark glasses, mustache, and Afro. (134-137). Princenthal says, “Someone else moves into these artists’ bodies and provisionally, but forcefully takes over. The same can be said, perhaps, of all overwhelming experiences, not excluding rape (149).” I returned to college when my kids were in high school and wished I could have attended incognito, and avoided the discrimination that older women encounter.

Princenthal returns to the classical, “the image bank for rape is as old as picture making (182).” Walk through any major museum and you’ll see tourists pushing/shoving to snap a selfie next to a masterpiece executed by ones of the boys-- David, Poussin, Rubens, Rembrandt, Titian, whose careers were made by painting gods or soldiers engaged in rape and murder of women and children. Susan Brownmiller calls, “the ‘heroic’ tradition in which women’s various acts of submission to gods and heroes allow peace and virtue to triumph (182).” Does Form of well-executed pieces overtake the Content? When referencing classical works, Princenthal states, “Either the word ‘rape’ is applied without cause, from paintings…or it drops away where it seems most apt…almost comic exertions were undertaken to circumvent art’s emotional subject matter, and never more than when the subject was rape (210).”

My grandmother Jeanette Johnston Allen, a late nineteenth century graduate of Johns Hopkins nursing, delivered babies on ironing boards in Appalachia, met her physician husband while working at Ellis Island, lobbied for stop lights in Brooklyn and marched for Suffrage in New York City. For me the fight for social justice, the ‘speakable’, occurs through art and writing projects. Princenthal writes, “The value of political art lies not only in its use as a model for what is possible, but as the elucidation of a process of thinking which combines aesthetics, political philosophy, and action--oriented strategy.... the ability of a piece is to reach the audience and change it (115,119).”

Mini Sleuth: Special thanks to Nancy Princenthal for her email, and whose book ‘Unspeakable Acts’ used in this essay, is on Amazon. Please, vote responsibly this November.