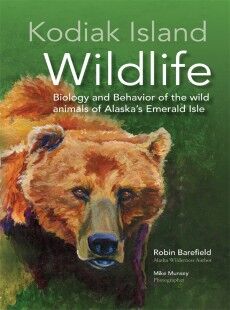 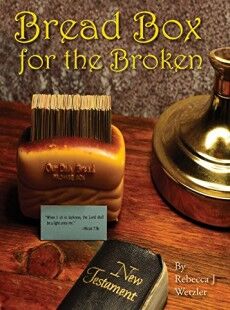 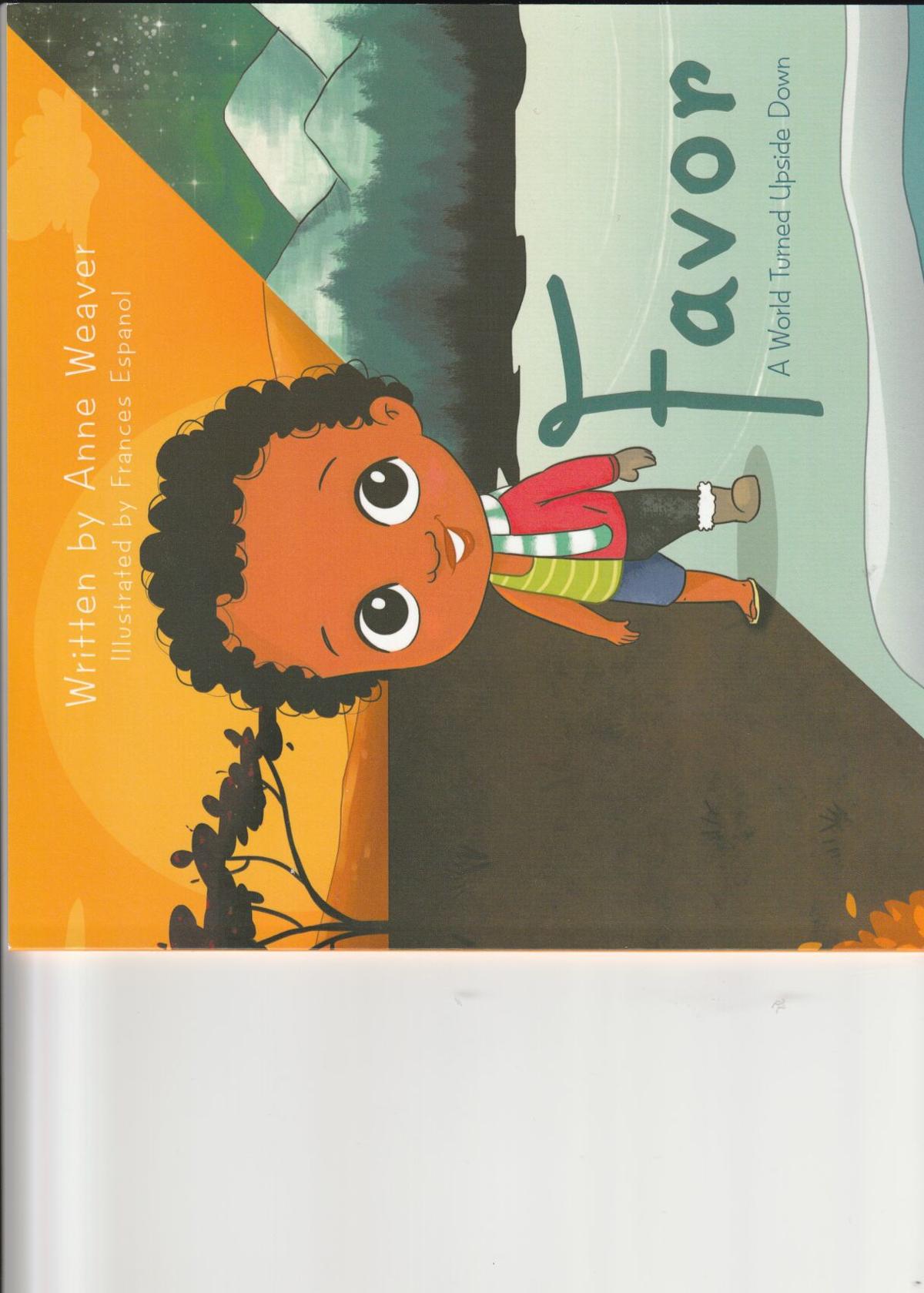 When it comes to photographs of the wildlife in Alaska on the market, you could not number even the most recent ones on all of your fingers and toes. Alaskan wildlife is a hot market for photographers, quite a few of them from the Lower 48.  Graciously stated, most of the so-called wildlife photographers are actually ‘safari photographers.’  They do not live in the wilds of Alaska; they are only occasional visitors – even if they live in the cities of Alaska.  What this means to the photographic book buyer is the images seen are those taken during the safari. The photographer can only wait so long for the perfect picture of a bear before he/she has to go after the ‘moose at midday’ or ‘beluga pod on patrol’ shots.

KODIAK WILDLIFE is different because the author and her husband live on Kodiak Island but in a remote location. They operate a fishing and hunting lodge in Amook Pass where the mail plane comes once a week and the author and her husband are on the ground 12 months every year.  What this means to the wildlife book buyer, the photographs you see are not the random ones that some city photographer was able to snap on a fluke.  Mike Munsey grew up on Kodiak Island so he knows where the best photographs can be taken.  He doesn’t have to be lucky; all he has to do is wait for the right moment that he knows is coming. Even better, the lion’s portion of the guests in Amook Pass are wildlife viewers, so Munsey knows just where to go and when to get the perfect photograph.

For most Alaskans, Kodiak is ‘that island that has bears the size of Mack Trucks which will you eat you without a burp.’ Yes, the island lives up to its reputation with huge bears but it also teems with animals in both the forest and the seawater. This includes seals, sea lions, whales, bald eagles, puffins, Arctic Terns, otter, deer, and a range of smaller mammals. Again, this book is unusual because the photographer had the time to ‘get it right’ even if he had to come back to the ‘right spot’ for years to get the ‘right shot.’

BREADBOX FOR THE BROKEN

FAVOR, A WORLD TURNED UPSIDE DOWN

Religious books, depending on one’s definition, have are a sizeable slice of the book market. These vary from children’s illustrated stories of the Bible and the saints to scholarly treatises of the Apocrypha, Koran, Old Testament and the Holy works of the Buddhist, Hindu, Bahia and Jane.  BREADBOX FOR THE BROKEN is an excellent example of a book that illustrates how Christian religious belief can ‘save a soul.’  Rebecca Wetzler charts her personal rise from what she describes as a “shadowy melancholy [that] plagued my quality of life and threatened my necessary daily functioning.” Through faith she was able to re-establish herself as an independent, quality human being. It is loaded with quotations from the Bible and is meant to link the nuts-and-bolts of what happens in anyone’s life to guidance by lines of scripture.  It is a good read even for a skeptic.

FAVOR is an illustrated book by an Alaskan, Anne Weaver, from Fairbanks. Weaver and her husband adopted a child from Liberia, Africa, and the illustrated book is the journey of Favor from Africa to Alaska.  That, in itself, would be a remarkable journey for an adult, much less a child. It has the usual “called by the Lord” message interwoven into the text but other than that it is a short but readable book.