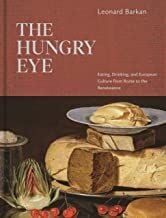 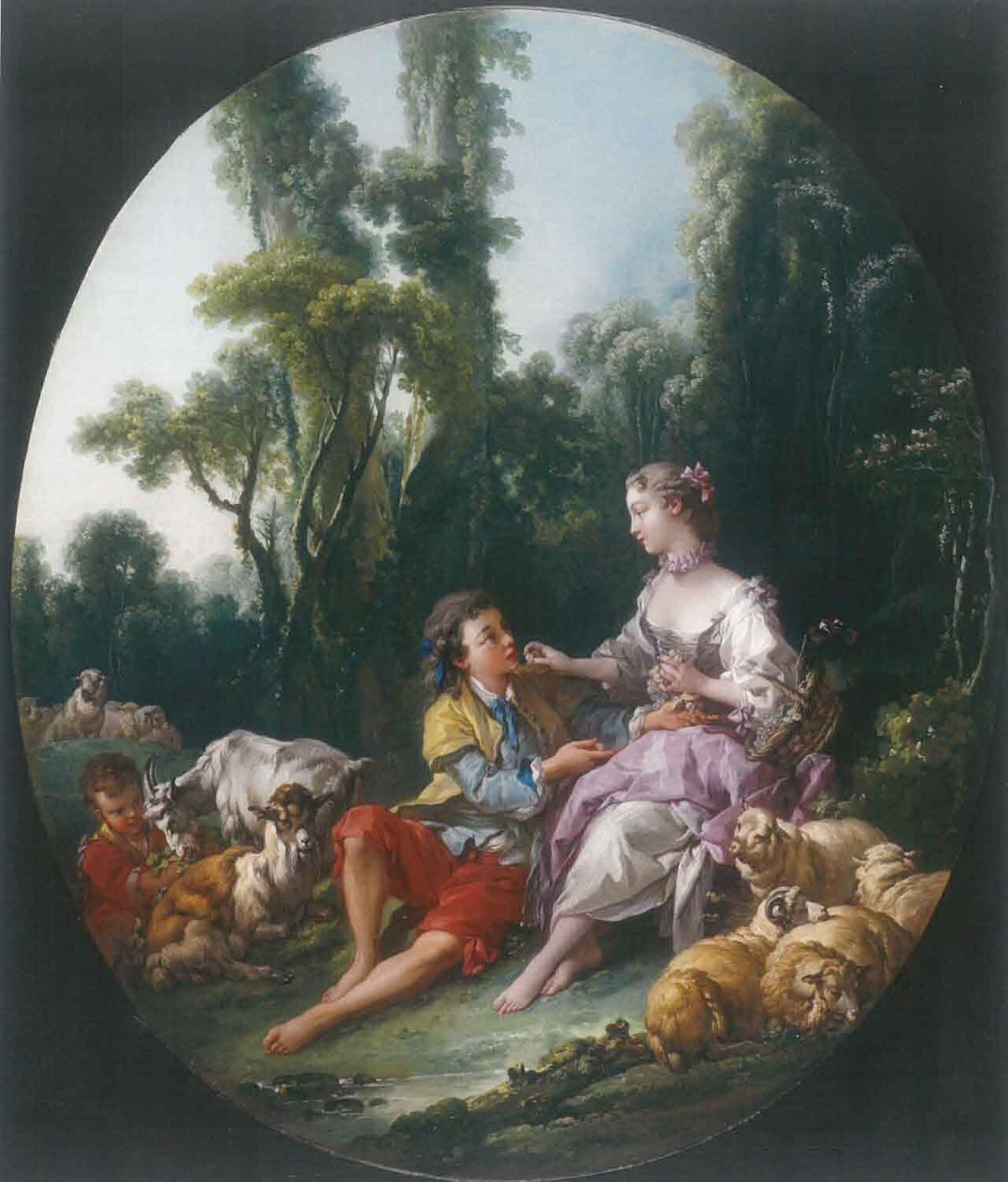 Boucher, Are They Thinking About the Grapes (cropped) 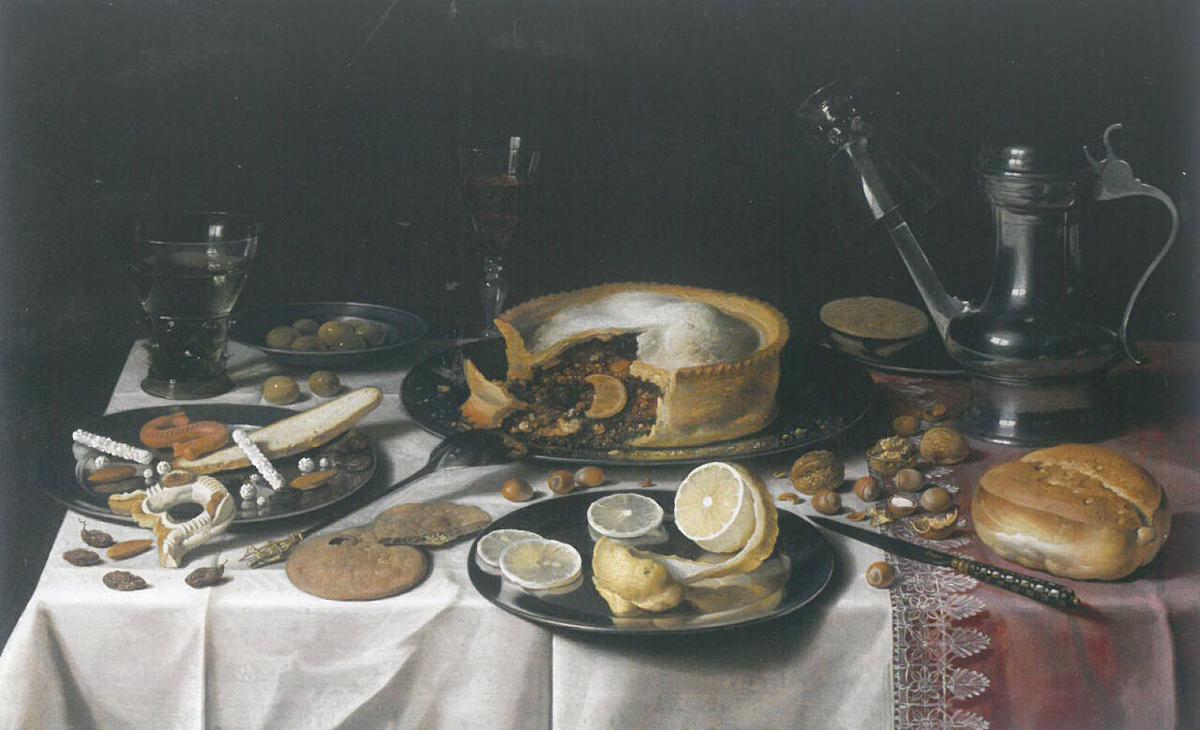 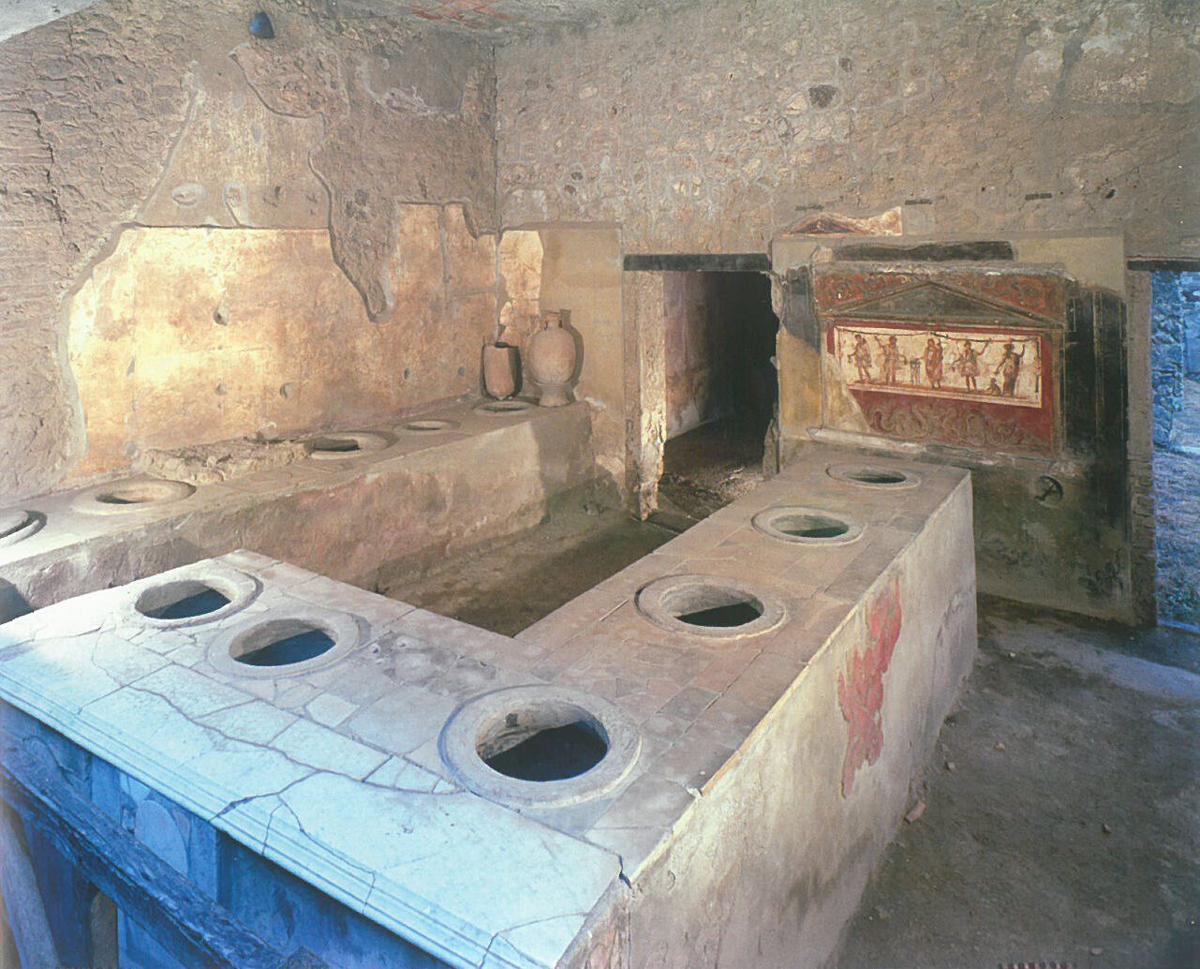 Counter of the Thermopoleum of Lucius Vetutius Placidus, Pompeii (cropped) 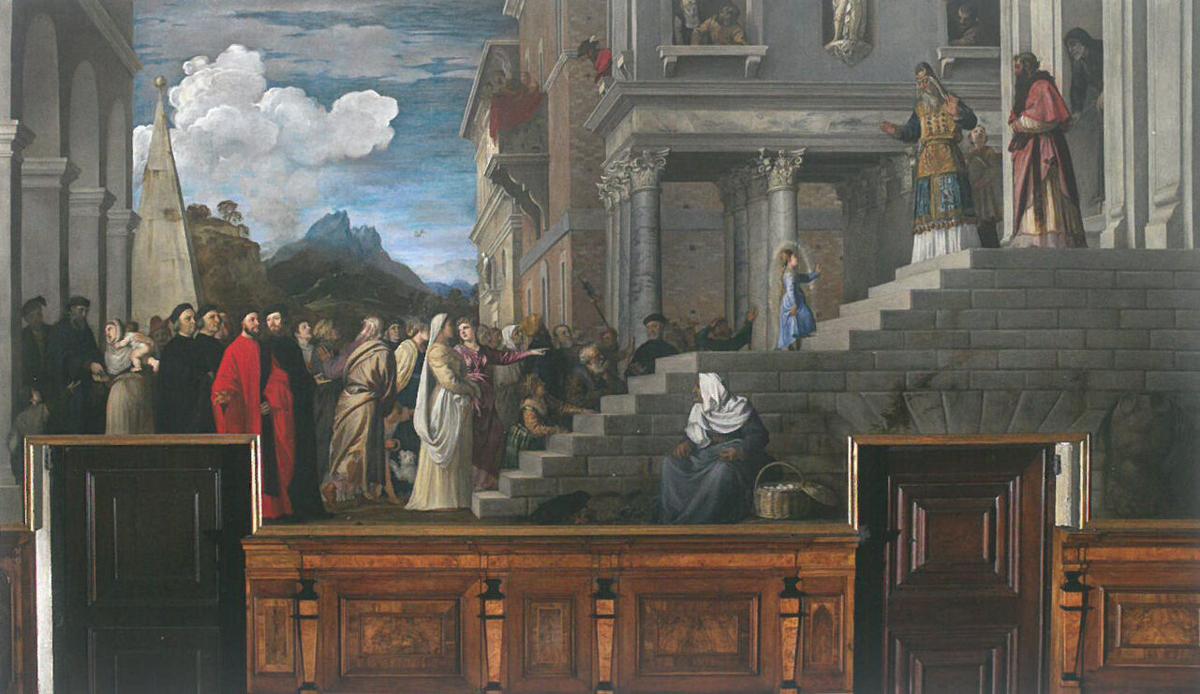 Titian, Presentation of the Virgin at the Temple (cropped)

Thanksgiving marks the beginning of the holiday season, featuring eating, drinking, and hopefully in-person socializing through New Year’s, provided the latest variant—‘Omicron’, isn’t a spoilsport. So whether you are having fun turning that sage-sprinkled steak over on a grill, finding the perfect ratio of tomato juice to vodka, or running your finger around a bowl of gooey uncooked brownie mix, with walnuts of course-- guess what, you didn’t invent party-time. Indulging with friends goes back centuries. The book, ‘The Hungry Eye, Eating, Drinking, and European Culture from Rome to the Renaissance’ by Leonard Barkan provides an historical culinary/feasting account. He writes, “all persons of whatever stratum have had in common: the experience of taste and the gaining of nourishment (3).”

While painted epicurean delights will often depict religious suppers, sexual double-entendres, or status seeking snobbery, sometimes it’s just an artist trying to representationally render a hunk of cheese, or a slab of beef, because “food is the very embodiment of the real (17).”  Barkan, on occasion, dismisses a work’s contextual underpinnings by concluding, “sometimes an apple is just an apple, a grape is just a grape (136).”

We consider ourselves advanced with our mass production agriculture, and our Costco-esque delivery of produce, but it was the Romans who “revolutionized farming”. Compared to the Greeks their climate and soils were better, which resulted in “more plentifully, more healthily and with greater variety [harvests].” Barkan writes, “Romans…knew how to organize lands and persons, how to create technologies, and how to transport goods over great distances, principally by building a system of roads and canals….we owe the cultivation of countless fruits, including cherries and peaches, to Roman persistence and ingenuity… [not to mention] the grape, whose extraordinary range [continues to be] the basis for a fermented beverage (37, 38).”

Before Modernism’s privatization of aesthetic markets, artists painted Mythological and Biblical narratives, because that is what the church and nobility admired, and thus paid for. As Barkan reminds, “excess is the partner of scarcity” as famine, not a popular subject to render, was ever-present (95).  Barkan continues, “It hardly needs repeating that only an infinitesimal proportion of the population was in a position to dine lavishly among learned sophists or attend a grand banquet under a frescoed ceiling (193).” Needless to say, there were aristocratic Romans who did dine below, “The comfortable flow between real-life guests and Olympians at a heavenly dinner party (186),”

Translated, ‘The Philosophers at Dinner’, and thought to be one of the earliest, this cookbook was written by an Egyptian scholar, Second or Third Century CE (144). However, it was in the late Sixteenth Century when “ voluminous discourse about gastronomy composed by individuals who heavily advertise their majestic credentials and produce massive, frequently illustrated volumes to prove it (167).”  Many instructional tomes moved beyond recipes to provide a wealth of medical and agricultural information too (161).  And the figure of the chef fetched up in Renaissance comedy. According to Ruth Scodel, Classics professor at the University of Michigan, “the cook [a stock character] is pompous, boring, nosy, often a thief and a kvetch (150).”

Barkan tackles the meanings of food in Homer, Milton and Shakespeare and the biggie—the debate about Transubstantiation.  Barkan writes that “transformation or substantiation…is anchored in the utterly earthly and natural business of human eating and drinking. There can be no doubt, to begin with, that the origins of the rite go back to quite ordinary mealtime practices, whether these were Roman banquets, Jewish celebrations, or early Christian gatherings of the faithful. Before the bread and wine attained their status as the body and blood of Jesus, they were variously the shared gifts, the gestures of hospitality, the leftovers, or the charitable contributions to the poor that accompanied ancient feasting (244).”  Four paintings chosen reveal different aspects of how food was imaged.

‘Are They Thinking about the Grapes ?’ 1747, by François Boucher (1703-1770) is in the Rococo style of wink-wink gaudiness. It can be observed as a pastoral landscape with sheep and herders in front of uber-manicured trees. Or, it can be taken as two teens under a tree sharing grapes, a trope for their impending tryst. Hormones are raging!

‘Counter of the Thermopolium of Lucius Vetutius Placidus’ excavated at Pompeii. This was once a public eatery that served hot food, take-out, and was a political hang-out, and brothel. Has anything changed?

‘Presentation of the Virgin at the Temple’ 1534-38 by Titian (1488/90-1576) shows young Mary entering for instruction on how to become the Mother of God. However, Barkan addresses the overlooked working class woman, perhaps a beggar, in the foreground, who sells eggs. She juxtaposes with the classy townsfolk, and the classical architecture. There was no social welfare.

‘Still Life’ 1625-30 by Pieter Claesz (1597-1661)  is a Seventeenth Century Dutch genre piece, which comes to mind when a foodie-still life is conjured-- aside from Wayne Thiebaud (b. 1920) who painted cakes and hot dogs in the Pop Art Sixties. A Dutch still life represented the prosperity of Holland’s merchant and upper classes. Since food spoils, the still life is a metaphor for human transience too. But Barkan wants to focus on the Formal aspects: textures and colors of gourmet fare-- nuts and olives; baked bread; pie crust oozing filling; sliced citrus with its zesty skin unravelling, all arranged around tableware, atop fine linens. This is ostentation as high art.

To spice things up, John the Baptist’s severed head on a platter returns in paint frequently, which must have diminished appetites. Then there’s the elaborate food preservation the Egyptians perfected, for snacking in the after-life. As Barkan quips, “What was the relation between real food and painted food inside these tombs (206)?”

‘The Hungry Eye’ has gorgeous illustrations with easy-to-find explanations. Don’t be put-off by parts which mire in academic minutia; several readings and a yellow highlighter will make Barkan’s exhaustive research clear and insightful. With supply-chain issues, this holiday season, get creative.  Nestle this book into an old basket with a bottle of wine, a wedge of cheese, and some chocolate truffles for unique gifting-- better yet, give this to yourself !

Mini Sleuth: ‘The Hungry Eye’ by Leonard Barkan is available on Amazon. Thank you, Jodi Smith at Princeton University Press.

Jean Bundy is a writer/painter in Anchorage and serves on the board of AICA-Int. (art critics). Email: 38144@alaska.net