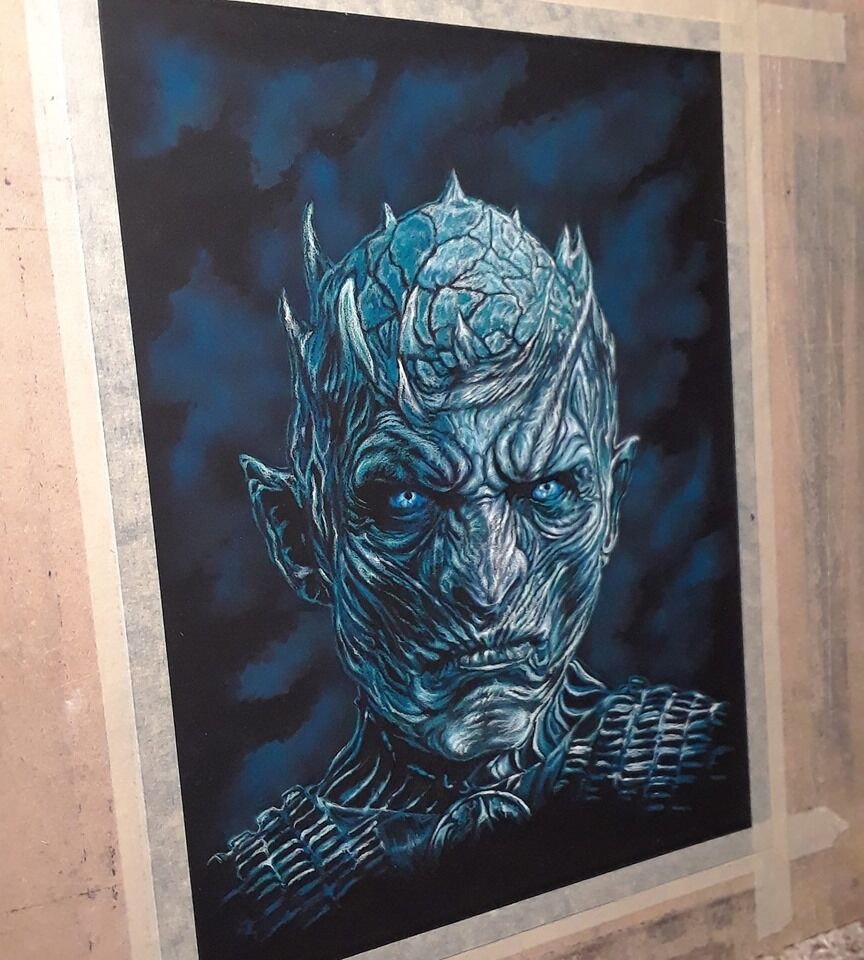 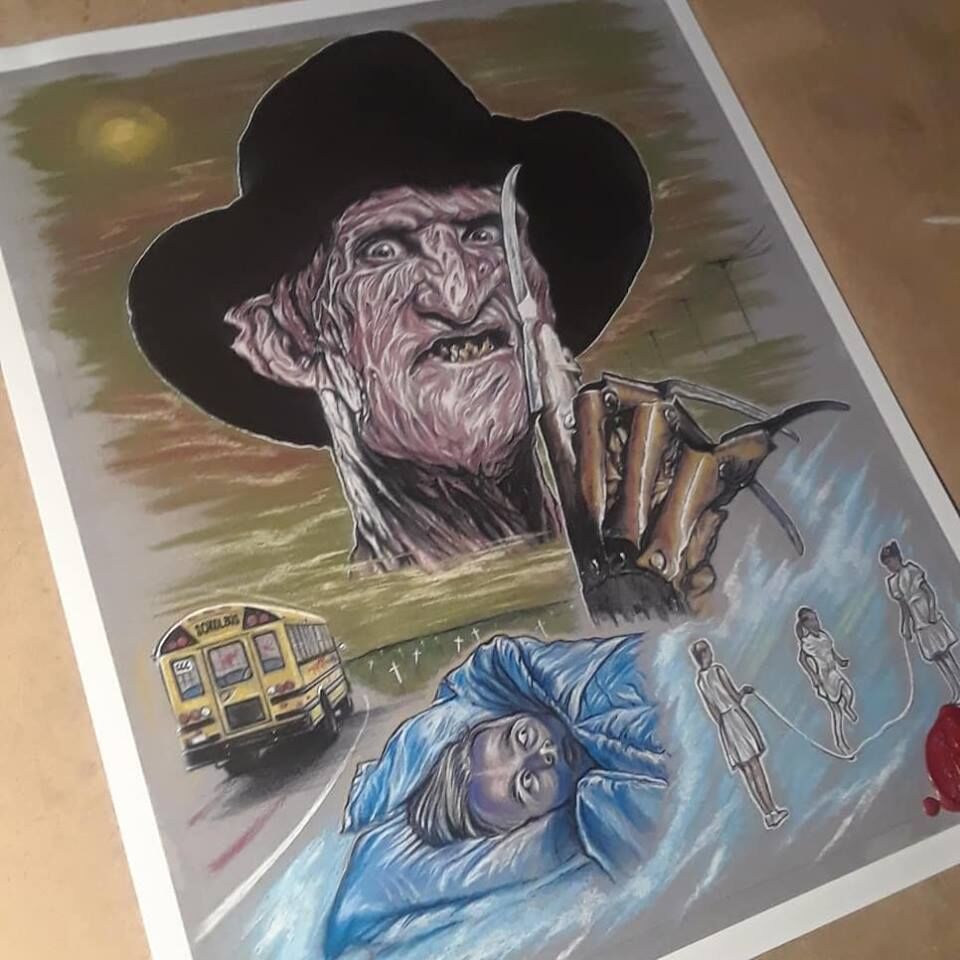 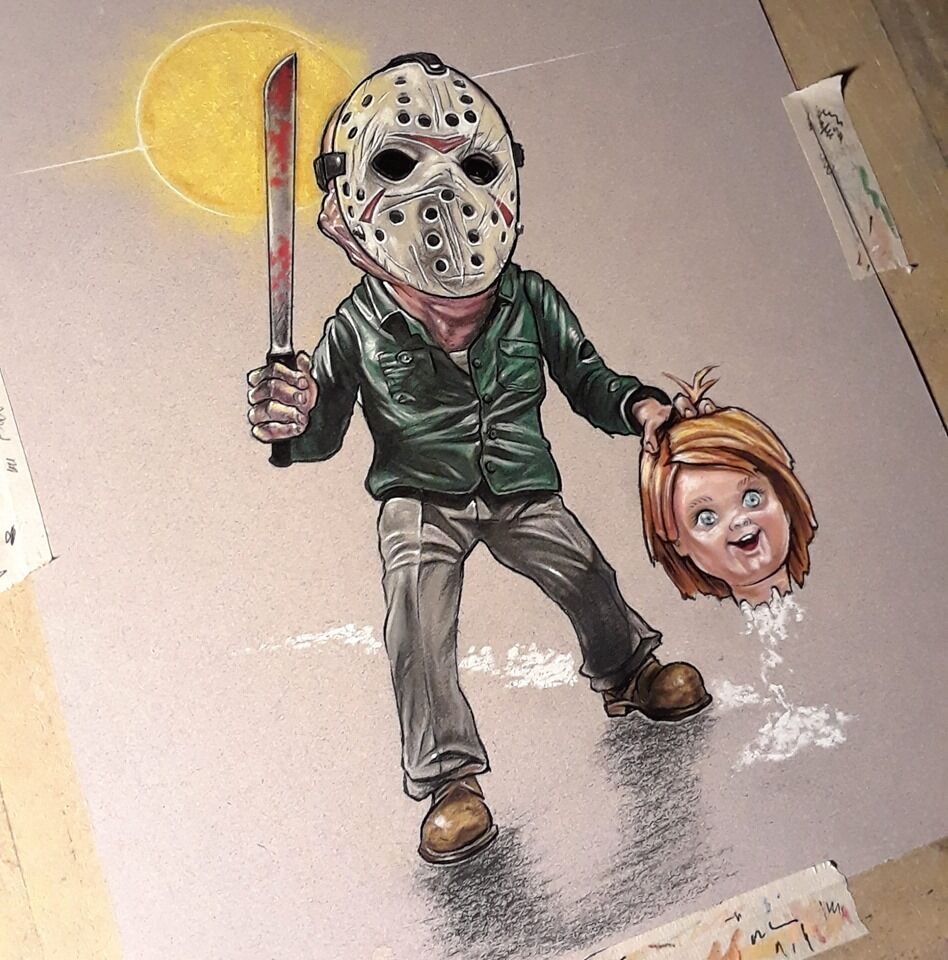 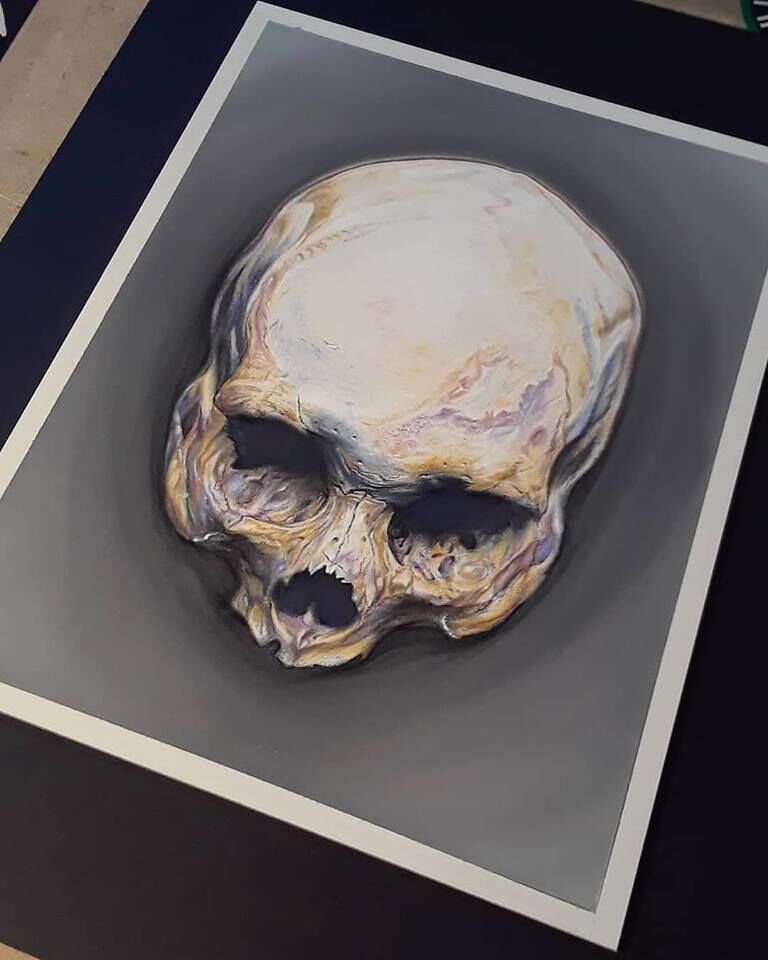 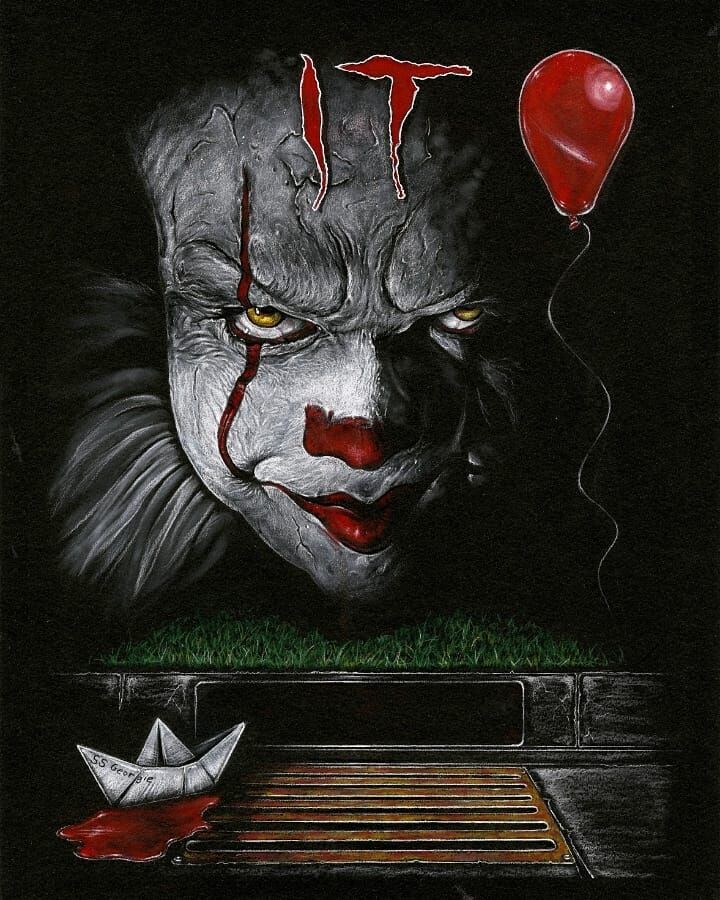 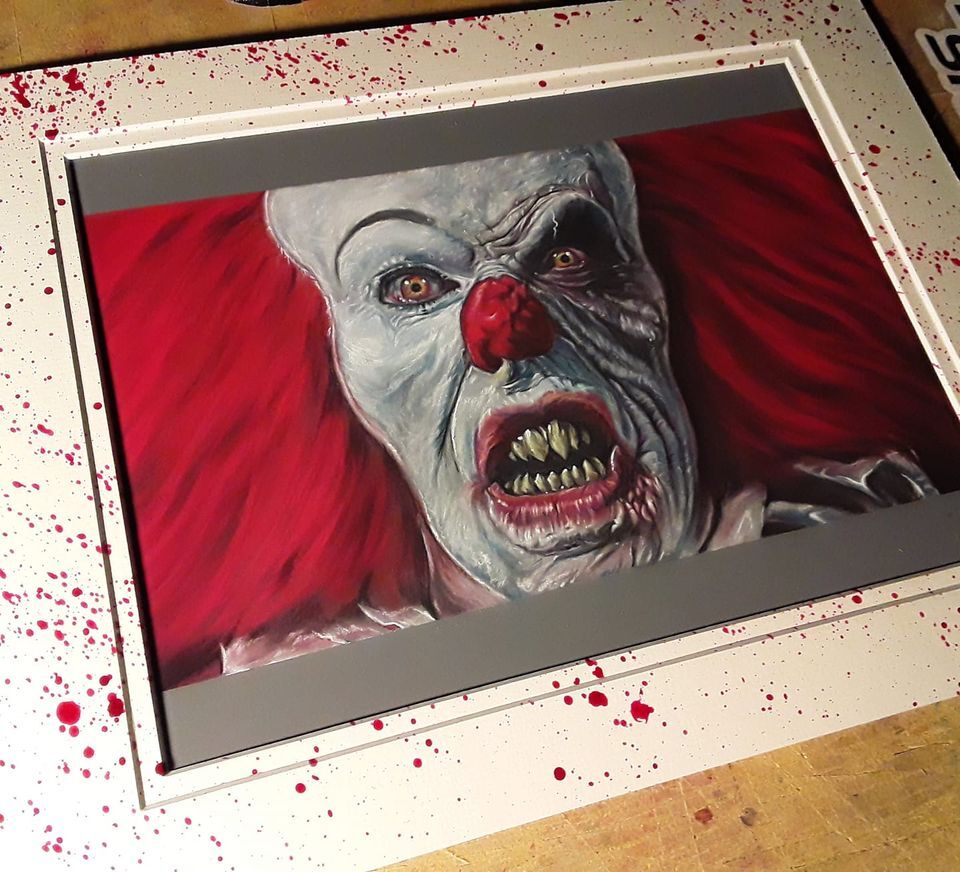 Fans of the band 36 Crazyfists will likely know the name Thomas Daniel Noonan. For years he spent time traveling the world as the drummer for the metalcore band that was formed in Anchorage, Alaska but was later based in Portland. In between shows he developed a passion for pencil art. As a self-taught artist, he finished his first portrait in 2010, and now, a decade later he will be debuting some of his works in a First Friday Art Show that will be located at Moose A’La Mode in downtown Anchorage on 4th and K street.

It has been about seven years since Noonan put down his drumsticks and focused his skills on his pencils. In that time, he has developed the skill of bringing photos to life through his work. Some of his recent accomplishments include the front and back cover art for the Twilight Zone Trivia Book and Encyclopedia by author Gene DeRosa.

Noonan enjoys several genres while creating but his favorites are horror, animals, and portraits. When fans first see his work, many are in awe at the level of detail and realism that go into his pieces. This particular show is a mix of beauty, horror, and macabre that is sure to get you into the fall and Halloween spirit. Images of Pennywise, the Night King, and Freddy Kreuger pair perfectly with pencil drawings of skulls and roses that showcase the beauty of the darker side of things.

Moose A’La Mode owners Brandi and Marty Rathbun have long been involved in the local music scene in several ways  but are probably best known for their food trucks Tiki Pete’s, which is a staple during outdoor concert season. They are excited to present an art show that has a rock vibe and are quickly becoming rock stars of their own right within the downtown comfort food scene. Moose A’La Mode has a varied menu with offerings like sandwiches, salads, espresso drinks, and of course their most famous Tiki Pete’s hot dogs. They are also becoming known for their sweeter offerings such as cupcakes and ice cream.

There will be a reception with refreshments available for purchase, as well as some appetizers and treats provided by Moose A’La Mode on Friday, October 2nd, from 5pm to 8pm. This is an all ages event. The Moose A’La Mode staff and the artists please request that all patrons wear a mask and practice social distancing standards as recommended by the CDC.